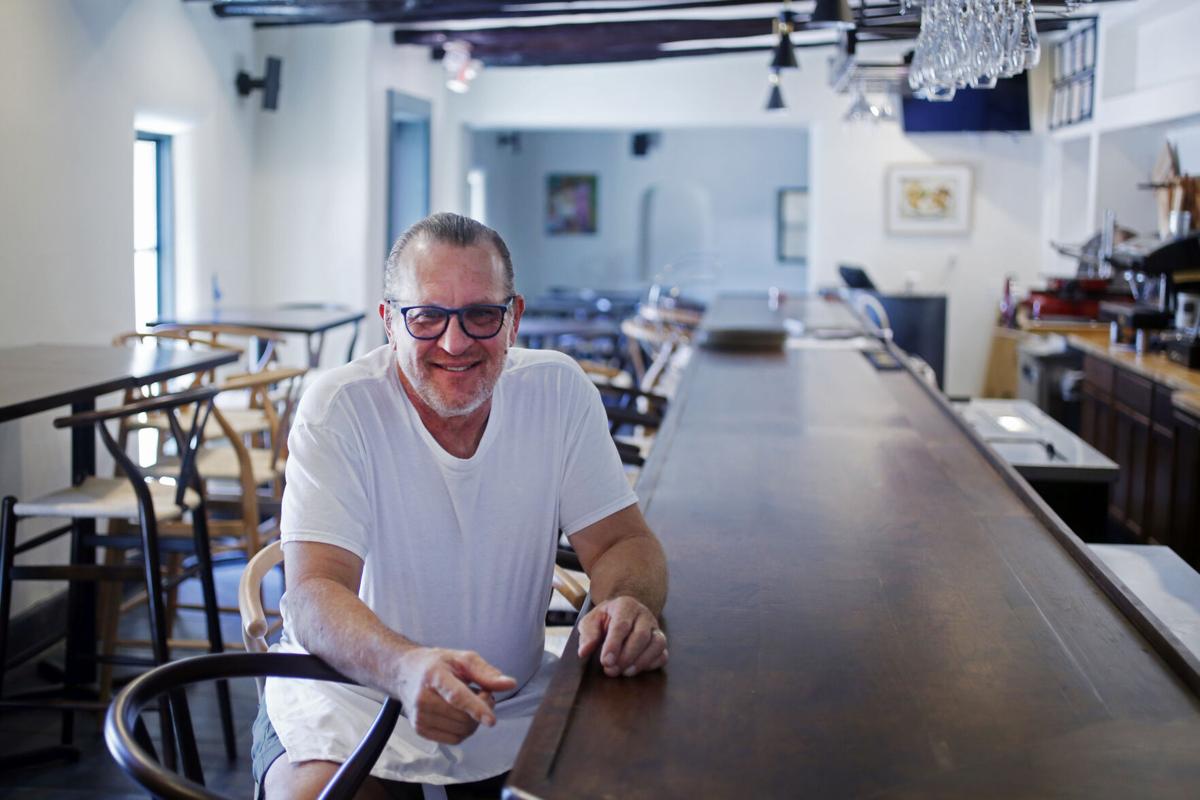 Owner Steven Lemon in the new space for Pranzo. Lemon hopes to open by Aug. 15 at 321 Johnson St. 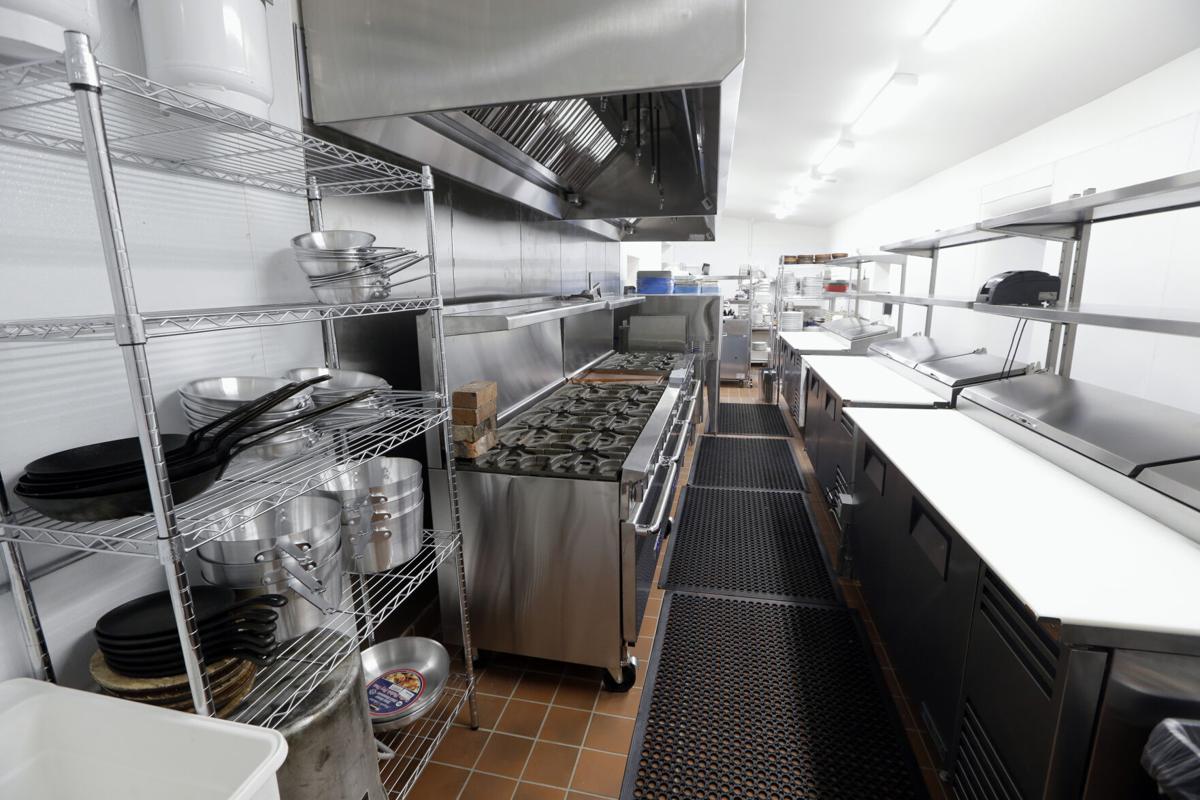 The kitchen at Pranzo’s new location at 321 Johnson St., which was the home of Shohko for decades. 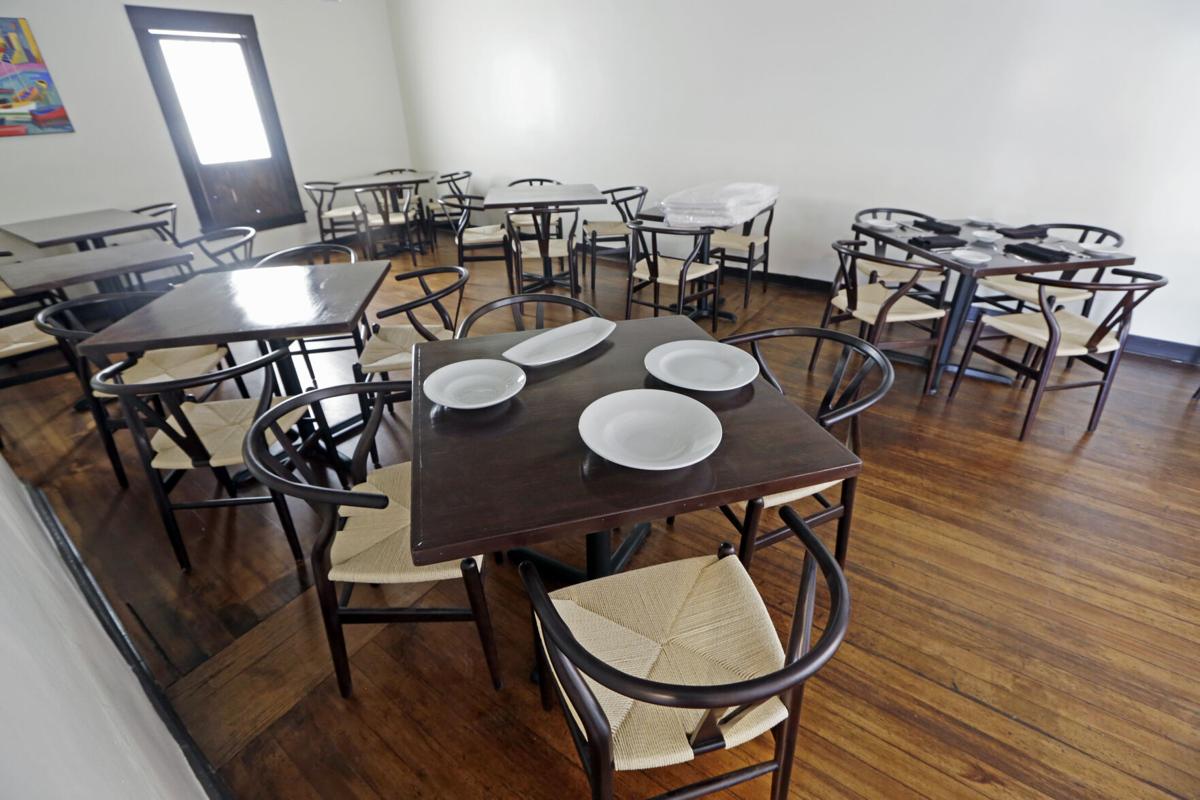 One of the dining rooms at Pranzo’s new location. The new Pranzo will have a different ambiance than the larger former location. 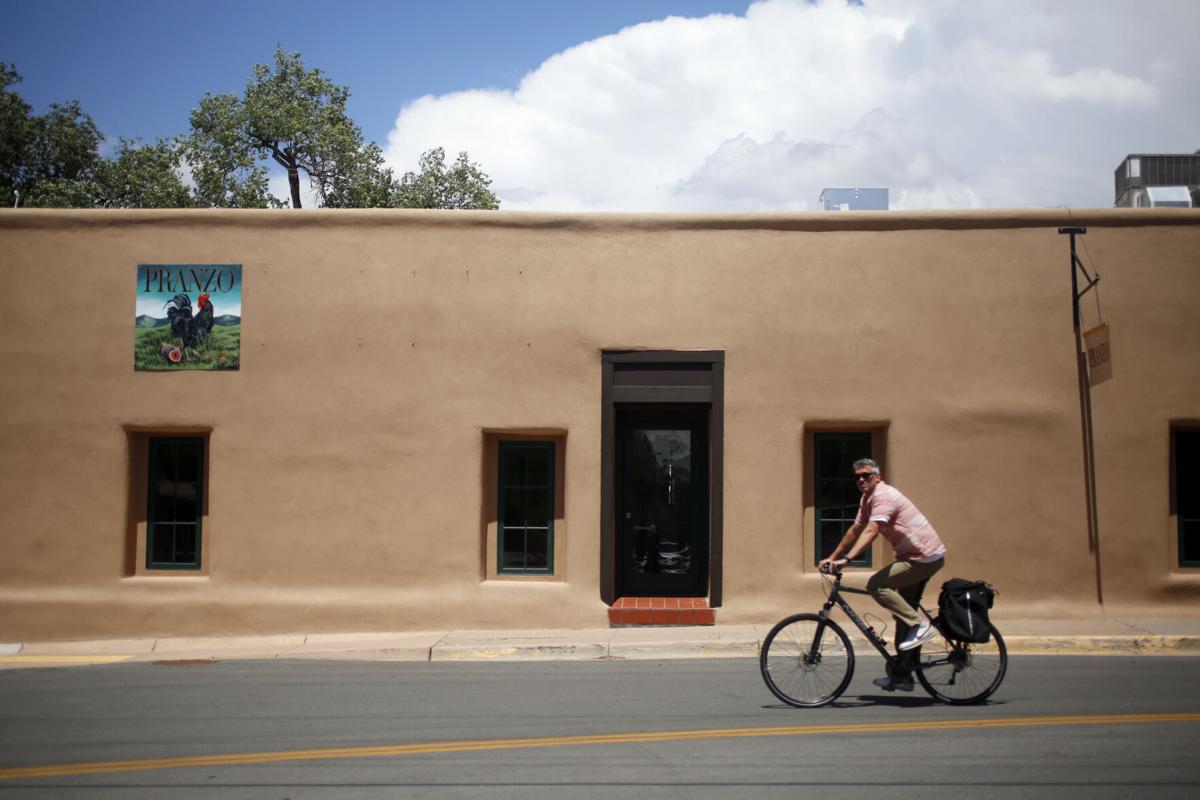 Pranzo’s new space on Johnson Street was home to Shohko restaurant for decades.

Owner Steven Lemon in the new space for Pranzo. Lemon hopes to open by Aug. 15 at 321 Johnson St.

The kitchen at Pranzo’s new location at 321 Johnson St., which was the home of Shohko for decades.

One of the dining rooms at Pranzo’s new location. The new Pranzo will have a different ambiance than the larger former location.

Pranzo’s new space on Johnson Street was home to Shohko restaurant for decades.

Pranzo will be back soon.

Pranzo Italian Grill closed Sept. 15, 2018, as the last tenant at Sanbusco Market Center, now New Mexico School for the Arts. Owner Steven Lemon has shortened the restaurant’s name to Pranzo and hopes to open by Aug. 15 in the former Shohko space, 321 Johnson St.

“Everybody just called it Pranzo,” Lemon said. “It opens my ingredient palette. We’re going to have green chile and local fruit. We would never turn away a farmer if they come to the door.”

Lemon will bring back Pranzo menu staples such as the carpaccio and fritto misto, but “we’re still building the final menu,” he said.

Lemon first joined Pranzo Italian Grill as executive chef in 1989, six months after the restaurant opened in 1988 at Sanbusco. He left in 1996, launched and owned Pinnacle Meat Co. in Santa Fe from 1999 to 2009, and returned to Pranzo in 2013 to buy the restaurant from Michael O’Reilly in January 2014.

In 2015, he started looking for a new location as New Mexico School for the Arts acquired Sanbusco. Lemon heard about the former Shohko space in September 2019 and closed on the purchase of the 4,100-square-foot, 1930 adobe structure from the Fukuda family in February 2020.

Shohko had been at the Johnson Street location since November 1981 before closing in May 2019.

Over the past year, Lemon installed new plumbing and electric, built a new kitchen and knocked down one interior wall at the east end of the building. The 84- to 87-seat public area is one continuous space with dining rooms flanking what used to be the sushi bar in the center, which now is a bar with a cherrywood top.

Lemon said. “My whole kitchen [staff] is coming back. They have 11 to 31 years here. My chef has been here since the beginning.”

Pranzo will have a different ambiance in the smaller space from the 180 people Lemon could serve at the 6,700-square-foot Sanbusco space.

“We’re not doing tablecloths this time,” Lemon said. “I like the maple tabletops we built. Before, we actively sold big parties, weddings, events. It’s not going to be Pranzo the wedding place anymore. We’re a smaller restaurant this time.”

Pranzo will be open for lunch, dinner and happy hour Wednesday through Sunday.

So are the squash blossoms filled with sweet corn, ricotta and pine nuts. As is the pig and fig pizza with garlic purée, mozzarella, caramelized onion and prosciutto.

The dining areas have wood flooring, and black slate is under foot in the bar. Wall art is by Lemon’s father-in-law, Harry Greene. The interior is all New Mexican in flavor, but “it could be Mediterranean Italian,” Lemon said.

We're looking forward to having Pranzo back, it was a favorite of ours for years.

Congratulations to you and your family. Perseverance over a long and arduous road. Your restaurant is one to be admired. So glad you are going to be back, up and running.

Excited that they decided to open again. As long as the Chef Eliezar is there, we are there! His food is what makes Pranzo, Pranzo! 😍

Congratulations! Sounds like it's going to be a great spot and to my recollection, fantastic food.

So excited that you're back. And it seems with an even better location right by the Heidi Loewen Gallery and Santa Fe School of Cooking...that covers my browsing, shopping, and meal! ;)

So happy that you are returning and to a downtown location. I loved your restaurant in Sambusco and can’t wait to enjoy some of my favorite dishes again.