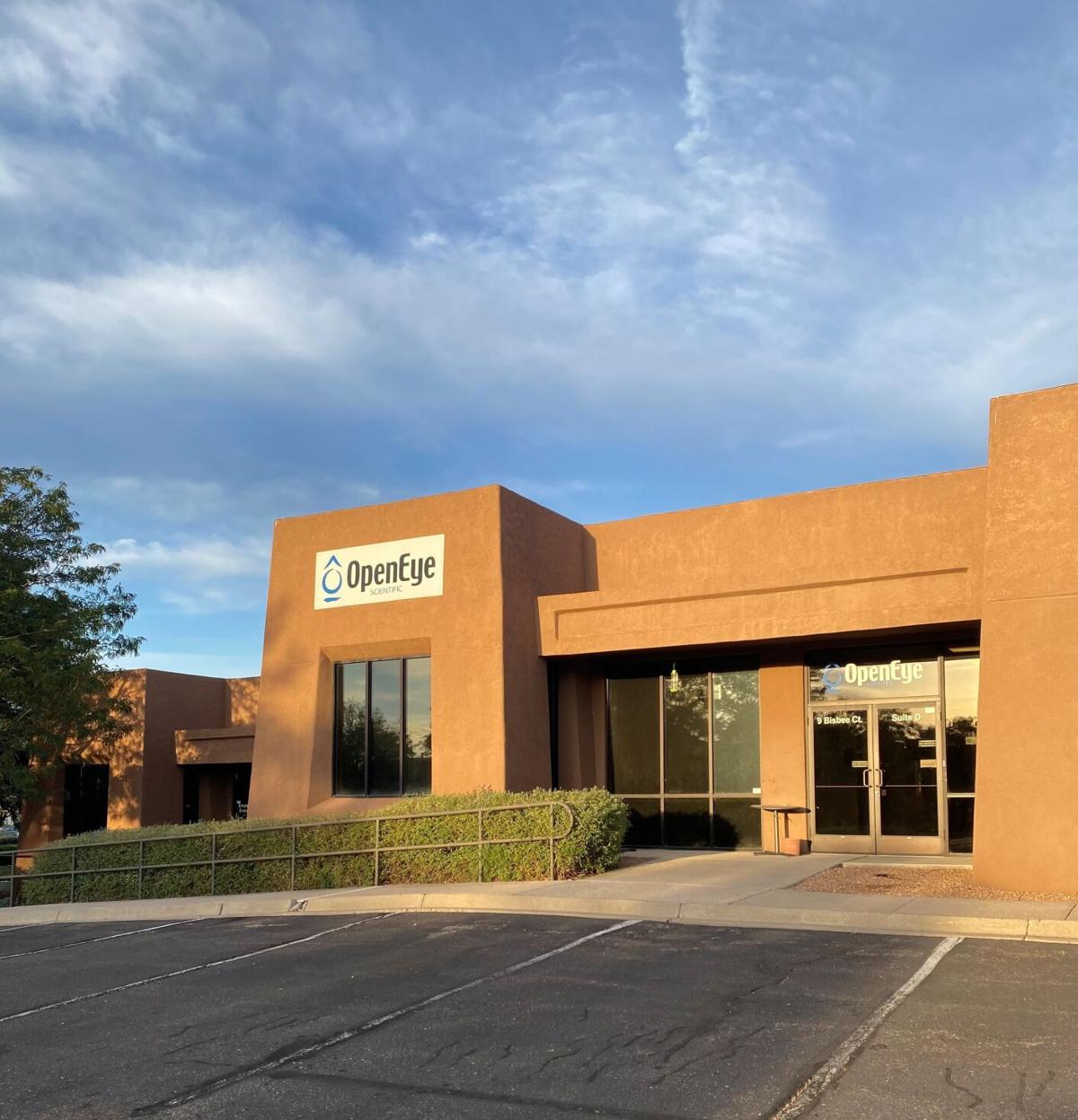 OpenEye Scientific this month bought the building on Bisbee Court that it has leased since 2007. 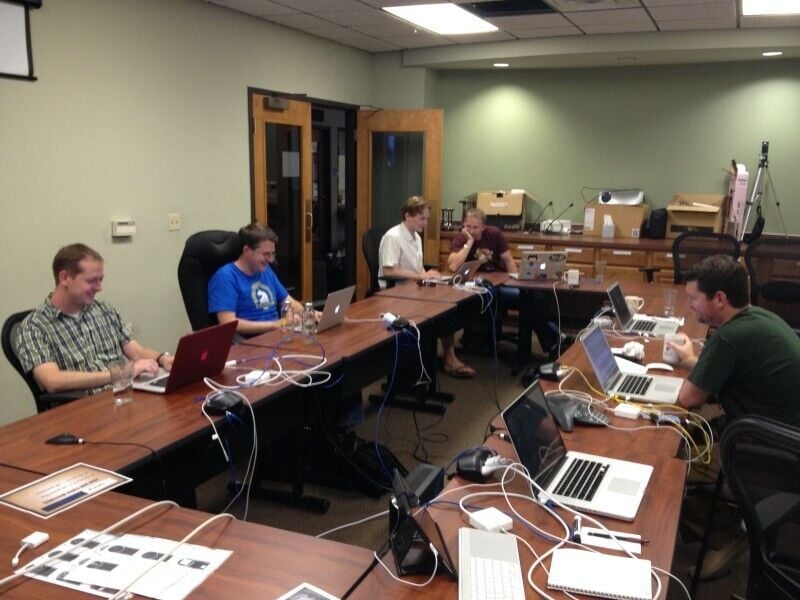 Developers at OpenEye Scientific work together on potential features to add to the company’s molecular modeling software. 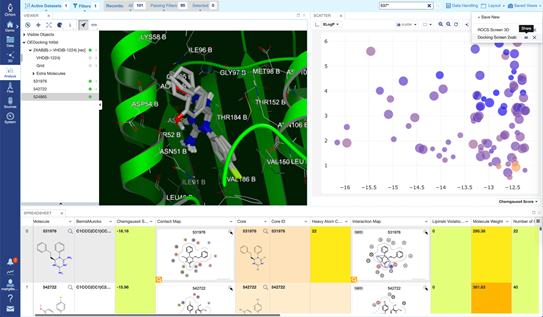 OpenEye Scientific this month bought the building on Bisbee Court that it has leased since 2007.

Developers at OpenEye Scientific work together on potential features to add to the company’s molecular modeling software.

Anthony Nicholls is not shy about growing his Santa Fe tech company.

Many technology startups never get beyond single-digit employee counts or, at most, a dozen or two. Nicholls in the last couple of years has found the sweet spot with OpenEye Scientific, a molecular modeling software company he established in 1997 as a solo entrepreneur.

By about 2018, he had 50 to 60 employees. Now, OpenEye is up to 94 employees, and in the next eight months, Nicholls believes he could have as many as 130 people on board at his Bisbee Court headquarters and other offices in Boston, Tokyo and Cologne, Germany.

Many tech entrepreneurs have a primary objective: to see their tech company acquired. Not Nicholls.

“I am very clear what the mission should be,” Nicholls said. “Why give that to somebody else? Our mission is to revolutionize drug discovery.”

“This software is how people should design drug molecules,” Nichols said.

All of these products were combined into one package, released in March 2019 as the Orion molecular design platform, which has become OpenEye’s flagship product and is leading to a larger employee count.

About 30 percent of OpenEye employees hired in the past two years are New Mexico residents, and Nicholls seeks to have as many New Mexicans onboard as he can.

As Orion has increased revenue, Nicholls on Sept. 20 shifted from 24 years of leasing to ownership. He bought the 15,000-square-foot 9 Bisbee Court building he has leased since 2007 and added 5 Bisbee Court and 3 Bisbee Court for $3.8 million.

“I’m a big believer in in-person work,” he said. “Hopefully, we are joining the two buildings [5 and 9 Bisbee Court] so they are one.”

Orion is Nicholls’ first product accessed in the cloud rather than downloaded to customer computers.

“Clients can do bigger calculations in the cloud,” he said. “What new things can you do on the cloud that we could not do before we had the cloud?”

Nicholls said OpenEye and Black Diamond will collaborate to improve the capabilities of the Orion software.

“We’re very proud to be able to work with Black Diamond to combine molecular simulation on our cloud platform Orion with their drug discovery engine to accelerate their search for novel cancer therapeutics.”

Nicholls is British and first came to Santa Fe in 1989 for a conference at St. John’s College. He originally came to the U.S. in 1982 for graduate school at Florida State University and then did postdoctoral work at Columbia University in New York City.

“Santa Fe is one of the nicest places I’ve been,” Nicholls said. “It’s an escape from New York. It was wonderful being in Santa Fe.”

Nicholls started OpenEye in Santa Fe in 1997 and hired his fourth and fifth employees in Boston — and they wanted to stay there, so a Boston office opened in the early 2000s and now has about a dozen employees in software development and sales. His technology is especially popular in Europe and Japan, so Nicholls opened an office with four people in Cologne, Germany, around 2009 and another in Tokyo with two people in about 2011.