The Kids First! channel, launched March 1 in a joint effort by the Coalition for Quality Children’s Media and Xerb.tv, so far offers 93 films in 12 languages. 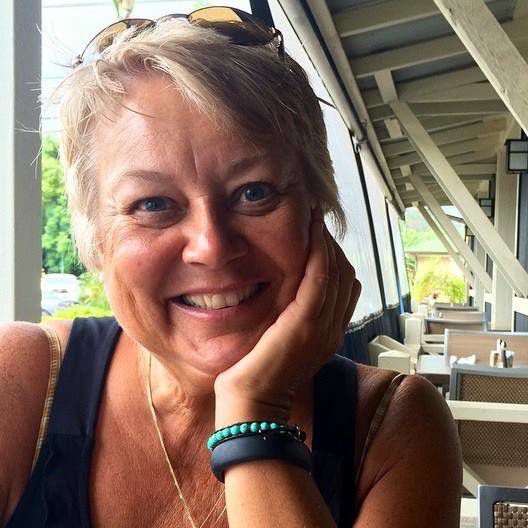 The Kids First! channel, launched March 1 in a joint effort by the Coalition for Quality Children’s Media and Xerb.tv, so far offers 93 films in 12 languages.

A Santa Fe-based nonprofit focused on children’s media, and a software startup in the city, have launched a commercial-free online video-streaming channel with kid-friendly programs by filmmakers worldwide.

The Kids First! channel, launched March 1 in a joint effort by the Coalition for Quality Children’s Media and Xerb.tv, so far offers 93 films in 12 languages. Only a handful of subscribers have signed up for the service at a cost of $5.99 monthly.

“My goal is I would have 1,500 subscriptions by the end of the year and 500 films,” said Ranny Levy, founder and president of the coalition.

The organization’s Kids First! program enlists children and teens nationwide who review and rate feature films, DVDs, TV shows and other media. The program also has held film festivals at some 50 sites worldwide. The online channel is the next step for the coalition, which Levy founded in 1991.

Xerb.tv, based at the Santa Fe Business Incubator, provides and maintains the channel’s online platform and software components, and Kids First! supplies the video content.

Xerb.tv CEO Eric Streeper and Levy said they believe the Kids First! channel is unique, not only because of its curated programs but also because half the revenue from the subscription fees will be given to the filmmakers.

“This is very special and very unusual for one company to be a clearinghouse and outlet for children’s material,” said Crow, the company’s vice president.

Streeper launched Xerb.tv in 2017. He met Levy at a filmmaker’s group in Santa Fe, he said, and the two have collaborated to create the channel, the first video-streaming site for the startup.

Streeper sees Xerb.tv as a next-generation Netflix and an outlet for independent filmmakers to get their works out to the public.

“About 20 years ago,” she said, “children’s music was a big deal and making money. Now streaming services pay no money, and nobody buys CDs. I think the [Kids First!/Xerb.tv] subscription service is the way to go.”

Kids First! has a stable of 400 filmmakers. They were all invited to submit videos for the online channel, Levy said, with 45 filmmakers making the initial leap and others taking a wait-and-see approach.

Staff at Kids First! evaluate each video before it is posted, she said.

“We were worried we wouldn’t get filmmakers to sign up,” Streeper said. “When Ranny sent out the email, we had filmmakers signing up every hour. That was the moment we knew we hit on something.”

The online channel furthers the coalition’s mission “to teach children critical viewing skills and to increase the visibility and availability of quality children’s media.”

“It’s a big move for us,” Levy said. “We are going back to our mission statement to make children’s programming available.”

• To visit the new Kids First! video-streaming site, visit Xerb.tv/channel/kidsfirst. The subscription-based site — $5.99 a month — offers 93 films in 12 languages from 45 filmmakers in 15 countries.