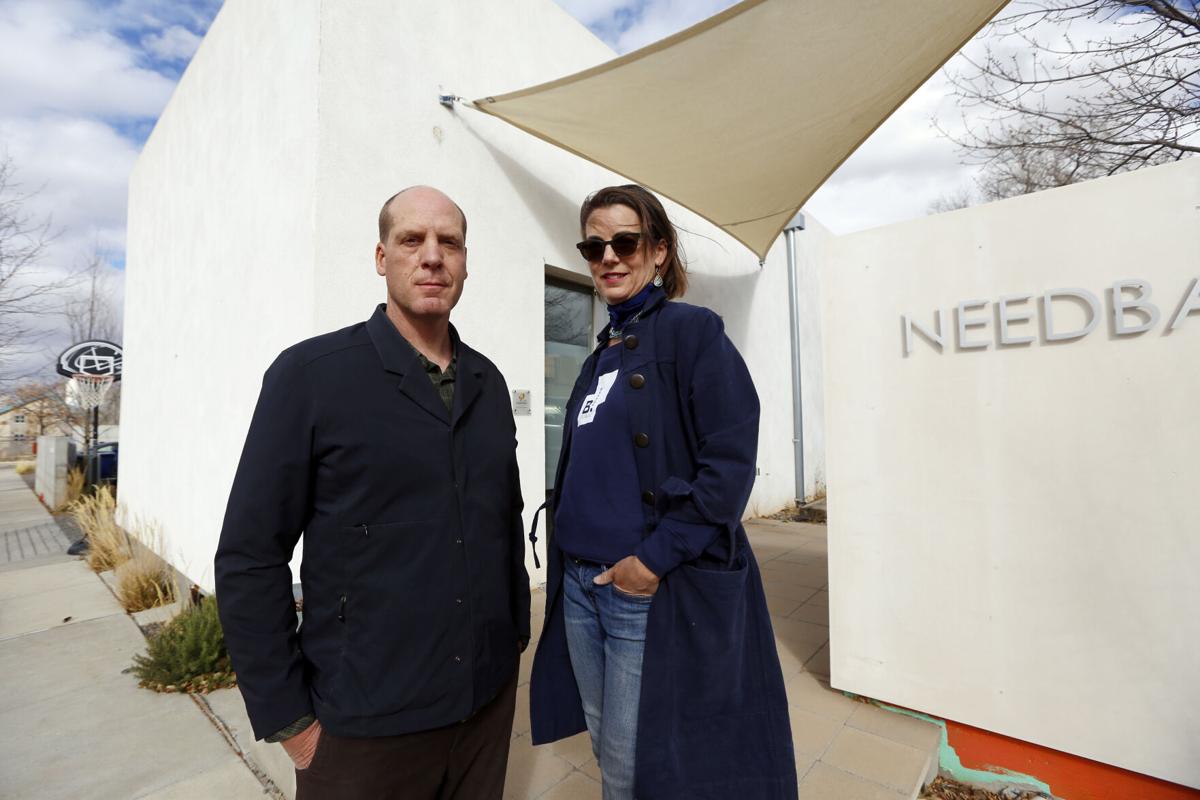 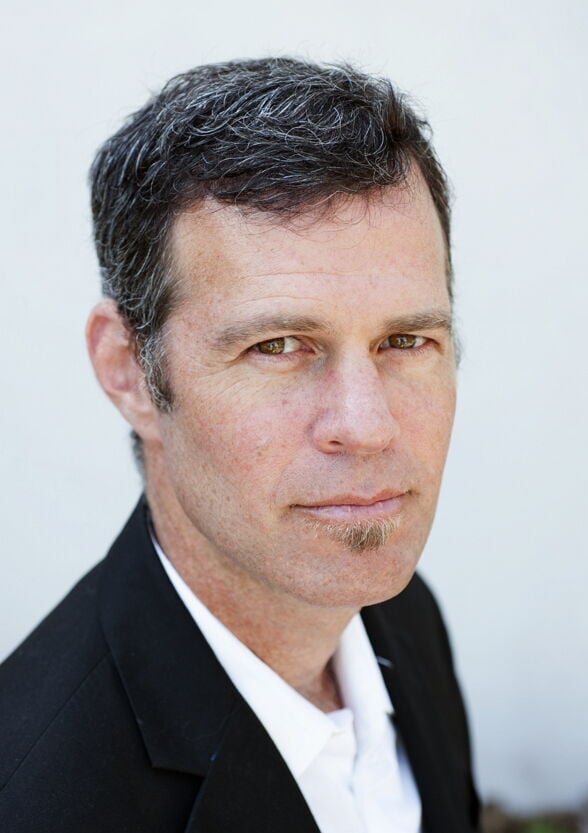 A new energy has emerged for the New Mexico Angels, eager to once again invest in startup companies with high-growth potential.

The organization of more than 50 investors had been on hiatus since the start of the coronavirus pandemic as its president stepped down. But new President Drew Tulchin has an elaborate action plan for the group.

The Angels since 2008 have funded 62 companies, most in New Mexico, for more than $13.5 million, with that total stretching to $20 million since the organization’s inception in 1999.

Only four of those investments have been to Santa Fe companies: Meow Wolf, TheRetailPlanet.com, Verde and Vizzia Technologies. Tulchin, a Santa Fe resident, wants to see that change. He was the chief financial officer at Meow Wolf when it secured Angels funding.

Two Santa Fe companies will take part Nov. 20 in a virtual New Mexico Investors Roundtable put on by the New Mexico Angels and ABQid, which assists startup entrepreneurs. This will be the first roundtable in what Tulchin hopes will be a quarterly workshop session between investors and entrepreneurs.

“We’re taking on strategic investors,” she said. “Our investors are [looking] for a better built environment.”

The company launched in January, and Dillman is seeking a first round of seed funding.

“We’re not interested in the traditional venture capital,” Dillman said. “It’s not about big returns for investors. But it’s still a good return.”

Crowe launched Parting Stone in October 2019 in a garage with three people and now has 12 employees in a 3,000-square-foot facility. He predicts he will have more than 100 employees by 2024.

Crowe still considers Parting Stone a startup, with previous investor funding of $500,000 in August 2019 and $100,000 in October from the Arrowhead Innovation Fund in Las Cruces.

Tulchin is an investor and adviser for both Parting Stone and B.PUBLIC as well as the former vice president of business development at Electric Playhouse and a similar position at Build With Robots, both in Albuquerque.

“Drew is the third president to take the reins since the NM Angels’ inception 20 years ago,” New Mexico Angels board Chairman Sherman McCorkle said in a news release. “He’s a seasoned, successful investor and entrepreneur.”

Angel investors are one option for cash-strapped entrepreneurs, who typically aren’t attractive for bank loans and rely on their own money or “the three F’s,” defined by Tulchin as “friends, families and fools.”

“Angels are called angels because they come in very early and help a startup to fly,” Tulchin said. “A loan is difficult for a startup to get. An angel is known for early money; a venture capitalist is more concerned about maximum return. An angel is more about building a relationship, an investor that wants to help startup companies. In New Mexico, we have more angels than VCs.”

Angels tend toward tech or manufacturing rather than restaurants and retail. This fits the definition Tulchin supplies of the sweet spot for angel investors.

“A startup with high-growth potential that can provide a return on investment,” Tulchin said. “Industry disruptors that are doing something new and different.”

“We want to see more happening,” he said. “We want to double or triple our volume, the number of business we help. We would like increased transparency from all the stakeholders and maximize collaborations. We also have to work with our banks. We need to be the experts to help everyone to do more capital raising for startup businesses. We want to build a big tent that everyone can shelter under.”

Tulchin is an advocate for working with other entities that support businesses, such as the New Mexico Finance Authority, Small Business Development Center and the state Economic Development Department. He wants to team up with venture capitalists, the Arrowhead Innovation Fund and nonbank lenders like DreamSpring and the small-business development and training organization WESST. “I often hear, ‘We didn’t know about that,’ ” Tulchin said. “We have a bunch of excellent organizations. We need entrepreneurs to understand the resources available to them. The right resources for the right need.”

Tulchin believes banks can be brought into the equation, even with much more stringent post-2008 lending restrictions that often leave startup entrepreneurs in the dark.

“We want to help entrepreneurs and bankers help each other,” Tulchin said. “Sometimes they are not used to each other’s language. We can help both achieve their goals.”

What does Tulchin look for in a startup company seeking investment?

“I would love to see an innovative idea, a team of people rather than one person, a team that would like to learn, that doesn’t think it has all the answers,” he said. “Another is a willingness to listen to customers.”

It's a standard term in the investment/startup world, and has been around for decades.