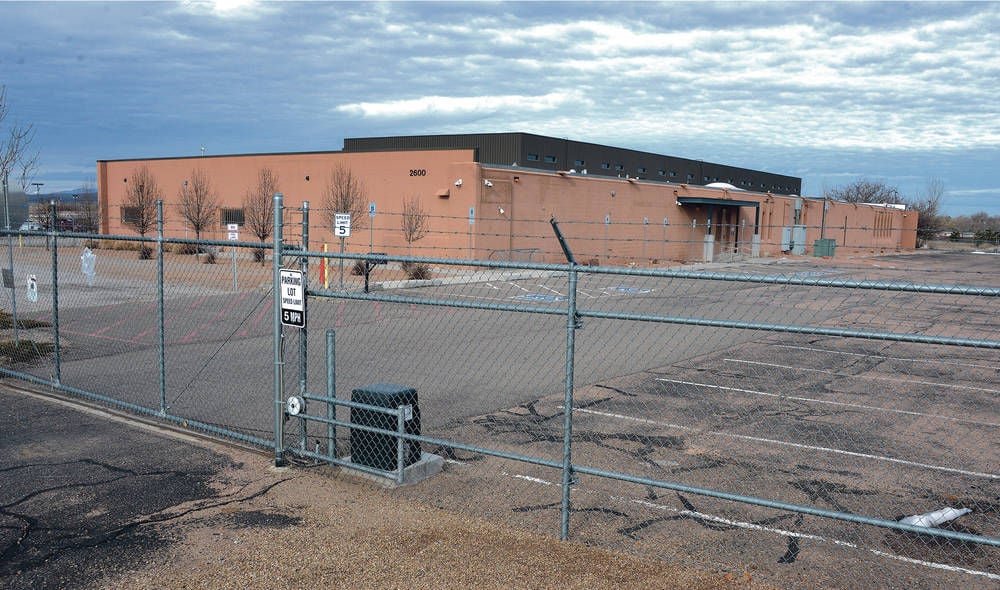 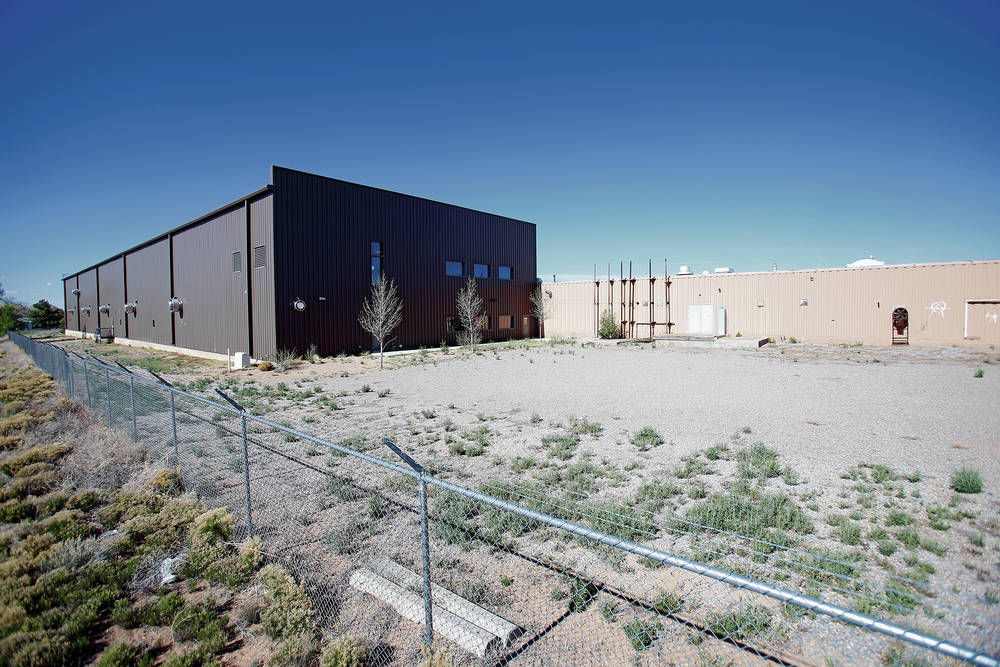 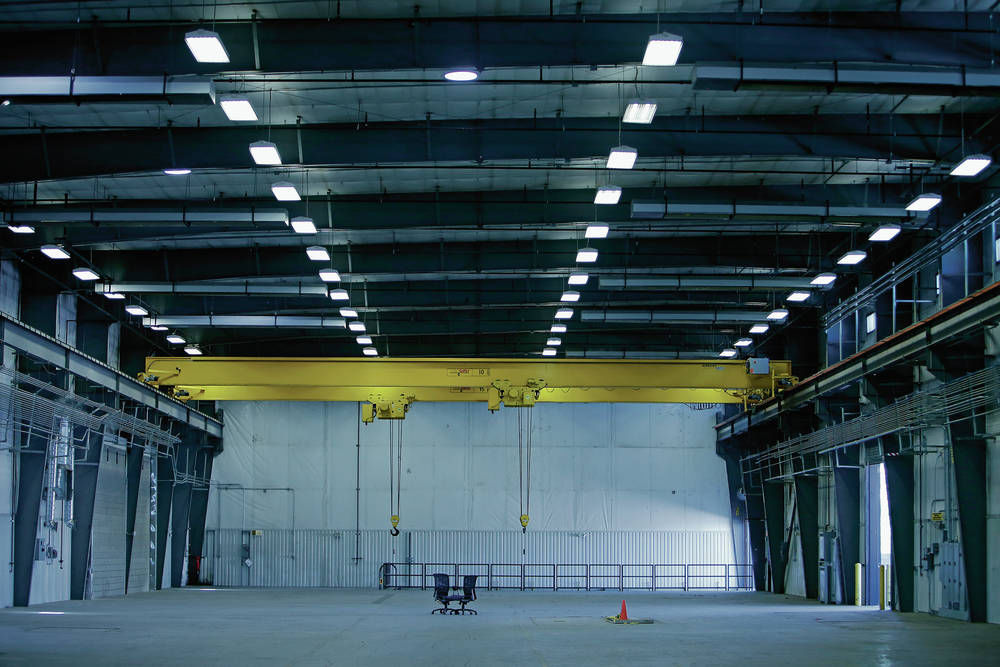 “It’s an ideal space, we can grow into it,” said Vince Kadlubek, co-founder of the arts collective, which has drawn more than a half-million visitors to the interactive House of Eternal Return exhibit it opened last March in a former bowling alley on Rufina Circle. The privately held company created the multimedia complex in collaboration with fantasy-fiction writer George R.R. Martin, who owns that space and leases it back to Meow Wolf.

The 52,000-square-foot building at 2600 Camino Entrada, where until last year Caterpillar workers assembled engine components, was purchased by Meow Wolf with help from its lenders and investment partners. The business saw a profit of about $1 million in its first year of operating House of Eternal Return.

Kadlubek has said that success proved that an immersive space which layers music, visual art, electronics, and theater can draw multi-generational visitors. The new building is a major step toward launching the Meow Wolf brand outside New Mexico.

The first project will be a mobile traveling exhibit, followed by a second permanent display in either Denver or Austin. “We have a lot of interest from a lot of different cities,” he said. “We’re exploring what’s best for us.”

Caterpillar, which manufactures large tractors and earth-moving equipment to a worldwide market, vacated the Camino Entrada building after announcing last year it would close its plant here and consolidate jobs in Illinois. Some 50 full-time and contract workers had been employed in Santa Fe.

Before Caterpillar, the building was owned by Clean-Air Systems, which manufactured emission control systems. In the 1970s, the structure, which stands west of the Kohl’s store on 4.7 acres, was home to Josie’s Tortilla Factory.

A listing on a real estate website indicates the building has a full fire-sprinkler system with a geothermal heat pump system. One 15-ton and one 20-ton bridge crane are in place, and there is parking for more than 100 vehicles.

Realtor Ben Mohr of Barker Real Estate in Santa Fe, who helped Meow Wolf broker the deal for the old Silva Lanes bowling alley on Rufina, sees similarities between the acquisitions, with a new, growing industry represented by Meow Wolf taking the place of older industries.

“Look what they did to an old defunct bowling alley,” Mohr said. “And now this is similar. I think it’s good for the city that they’re doing it here.”

Kadlubek said it will be months before the company has employees working at the site. Some of the production and office space has to be reconfigured. Meow Wolf then will bring in the machinery for fabrication, welding, woodworking, plastics, textiles, “any kind of arts and crafts you can imagine,” he said, including large pieces that can be made in Santa Fe and then taken apart and shipped elsewhere.

Within a few years he expects to have 70 people working in the building. Meow Wolf spent $150,000 on House of Eternal Return, but is planning to invest $750,000 on machinery for its manufacturing facility, he said.

“We have the wind at our sails,” Kadlubek said. “We have an insanely talented team and a brand that is internationally recognized and growing by the day. We’ve proven we can do what we say and we have investment support to back our growth.”

Matthew Geisel, who heads the Economic Development Department, said details of the grant still need to be finalized and Meow Wolf has to show it has adequate financing to accomplish its goals. The state, he said, also wants its award to jump-start activities that would boost hiring at certain locations faster than would normally occur.

In 1990, there were 2,700 manufacturing jobs in Santa Fe County, but that declined to just 700 in 2010, during the recession. There has been some growth since, fueled in large part by microbreweries Second Street Brewery and Santa Fe Brewing Co. and by the distiller Santa Fe Spirits, which produce and bottle their libations in the county.

The most recent data put the number of manufacturing jobs in the county at 800 to 900, according to the U.S. Bureau of Labor Statistics.