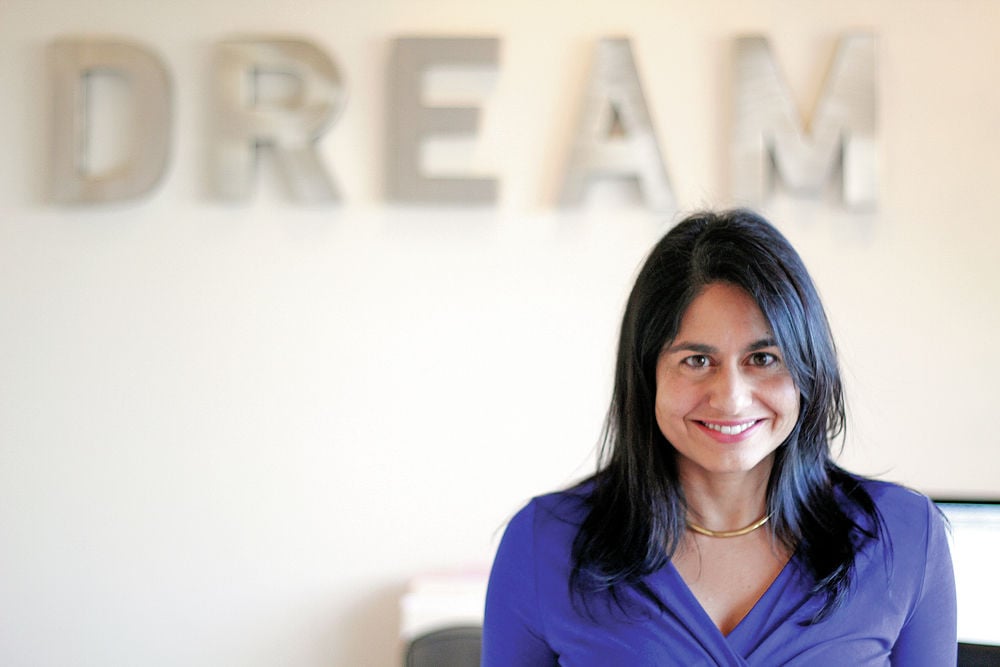 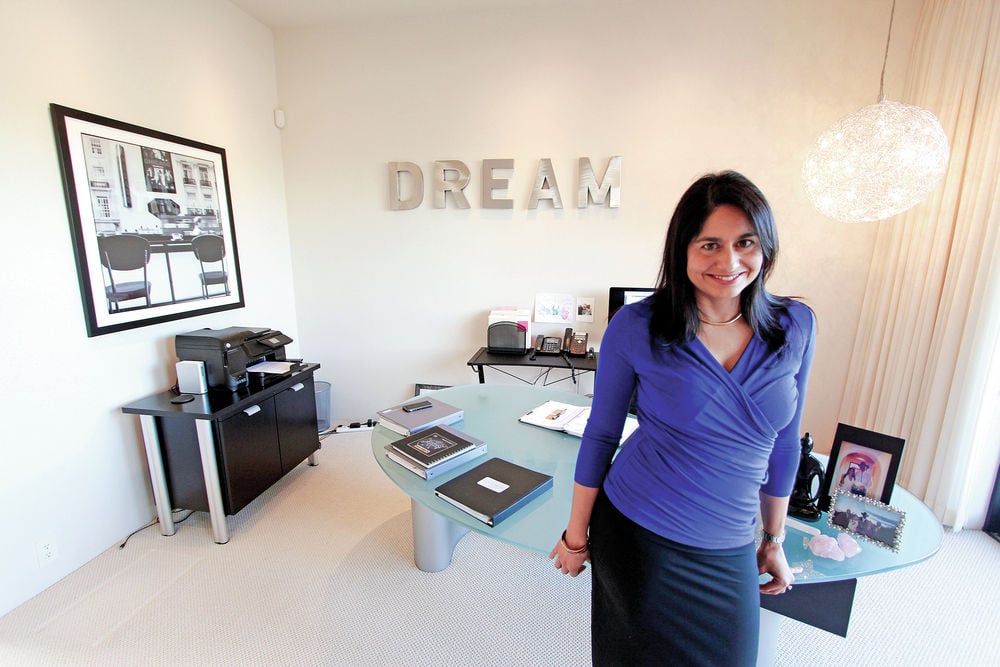 Manisha Thakor spent a couple of decades in the trenches of Wall Street managing millions of dollars of personal assets for hard-driving clients.

Her résumé includes undergraduate work at Wellesley and Oxford University, and a Master of Business Administration from Harvard.

“I started out in the ‘greed is good’ era,” Thakor said.

But now Thakor, the author of two personal-finance books who is often quoted by the Huffington Post, CNN and The Wall Street Journal, is hoping for a more humbling and meaningful career in Santa Fe.

Thakor, who relocated to Santa Fe full time, is adamant that her company, MoneyZen Wealth Management, “would not have occurred to me in New York or Los Angeles. This place is humbling and it’s strengthening at the same time,” she said of New Mexico.

Her focus is largely women who have assets of $3 million or more to invest. She believes that passive long-term investing can help achieve financial goals more than high-energy trading.

“Each person has a certain amount of money, and our challenge is to find out how to extract the most amount of joy from that money. Whether it’s in the way that you want to give it to the next generation or support the causes that you believe in or help the people that you care about, or just plain have fun.”

She compares her philosophy to freeway driving. “You can drive in the left lane, weaving in and out, trying to find that incremental space to get in front of the car ahead of you. Or, you can drive in the right lane with your seat belt on, going the speed limit. Both cars will get to the train stop at the same time, but one driver will be tense and angry, and the other driver will be calm and ready to enjoy the other part of the journey,” Thakor said.

“Driving in the left lane is where 80 percent of the activity on Wall Street is concentrated — trying to beat, crush, destroy and dominate the competition,” Thakor said. “In the right lane, which some people call passive investing, some call evidence-based investing and some people call indexing, you are flowing with the markets, capturing your fair share from the growth as it comes across the board. There are other places in the country where this style of investing is prominent, but I cannot think of any other place where it feels more organic than in Santa Fe.”

Thakor is part of an independent group of 140 financial professionals who share an office in St. Louis that handles the software, money clearing and paperwork for clients. “Together we service $22 billion in assets, so I can sit here in Santa Fe and plug into a $22 billion infrastructure.”

Her fees are based on a flat percentage of the client’s investable assets (starting at a minimum of $3 million), rather than on commissions earned from trades.

Although her clients are of both genders, Thakor said, “There are a lot of problems in the world, and I think feminine energy can be used to improve almost all of them. I feel that the work I do is beyond simply being a wealth manager. It’s helping women feel so comfortable with their finances that they will then use their voice and their energy and their passions and make a difference in the world.”

Thakor first visited Santa Fe in 2003. She had just met her husband, Texas courtroom lawyer Randy McClanahan, and “one of the first things he wanted to do was to show me this place that was really important to him. It felt like I came home the minute I stepped foot here.”

The only obstacle was she was working 80 hours a week in Houston.

After building a second home in Las Campanas, the couple have now decided to live in Santa Fe full time.

Thakor has kept a low profile until recently because, “I’m building my business in the completely opposite way from the Wall Street module. The Wall Street way is to get clients and assets and then put your strategy together.”

She refined her strategy and a system first, then did a soft launch with friends and family, and is now actively marketing her services. “The energy of having this conversation with people in such a beautiful environment is vastly different. While my client base now is national, I am looking forward to getting to know people in the community and offering our services here, too.”

She predicts that in 20 or 30 years, the right-lane type of investing will be much more the norm, and points to Warren Buffett, who has declared that his estate will be managed in the right lane. “I think people are exhausted from fighting each other and trying to grab that last piece of candy,” she said.

She is absolutely correct, do not rotate or rebalance your portfolio quickly and be a patient investor with high quality stocks and bonds. Best of luck to her!