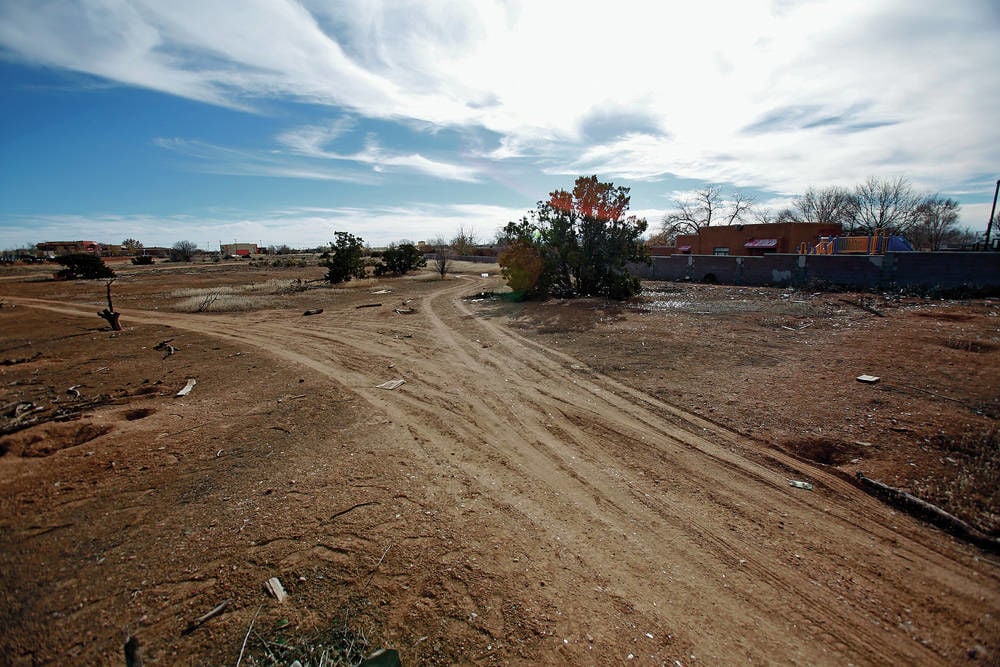 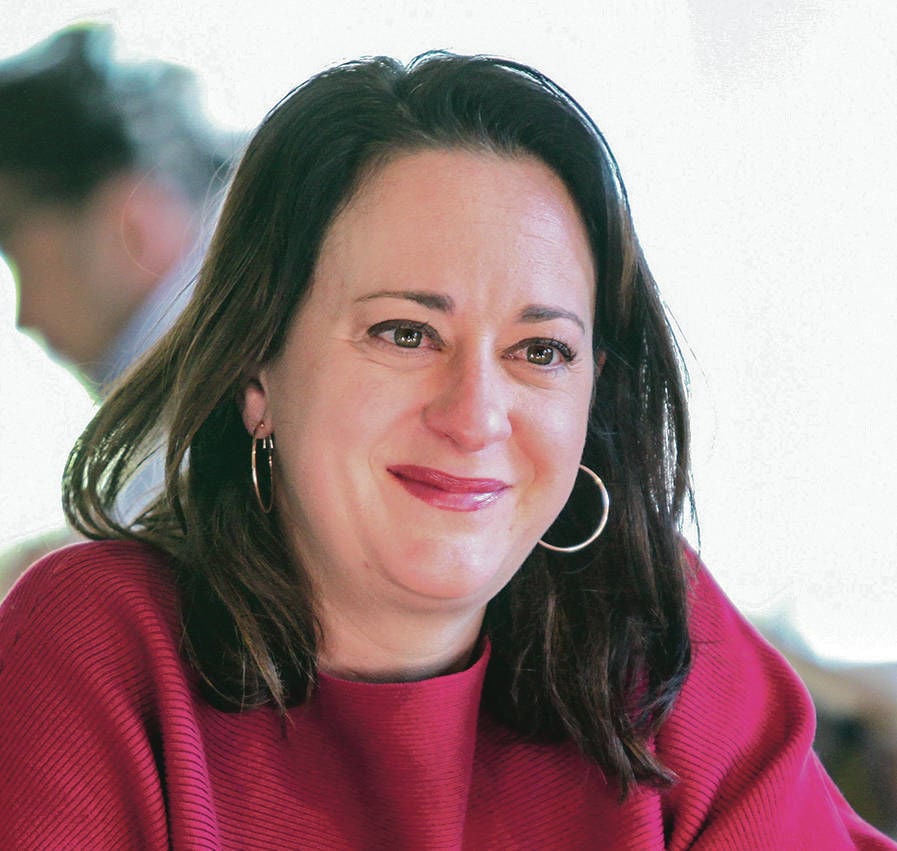 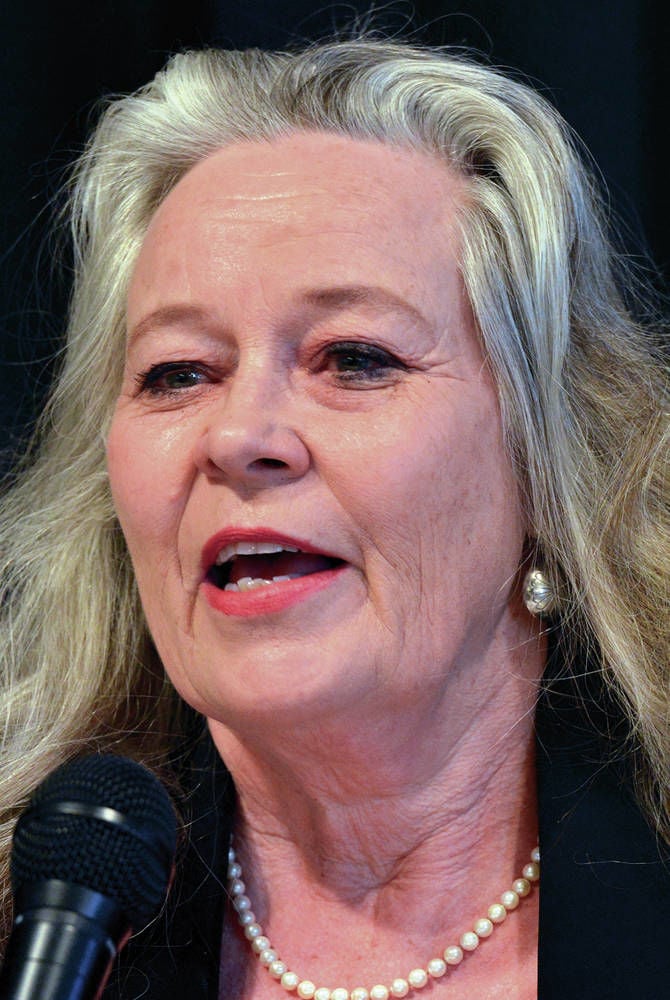 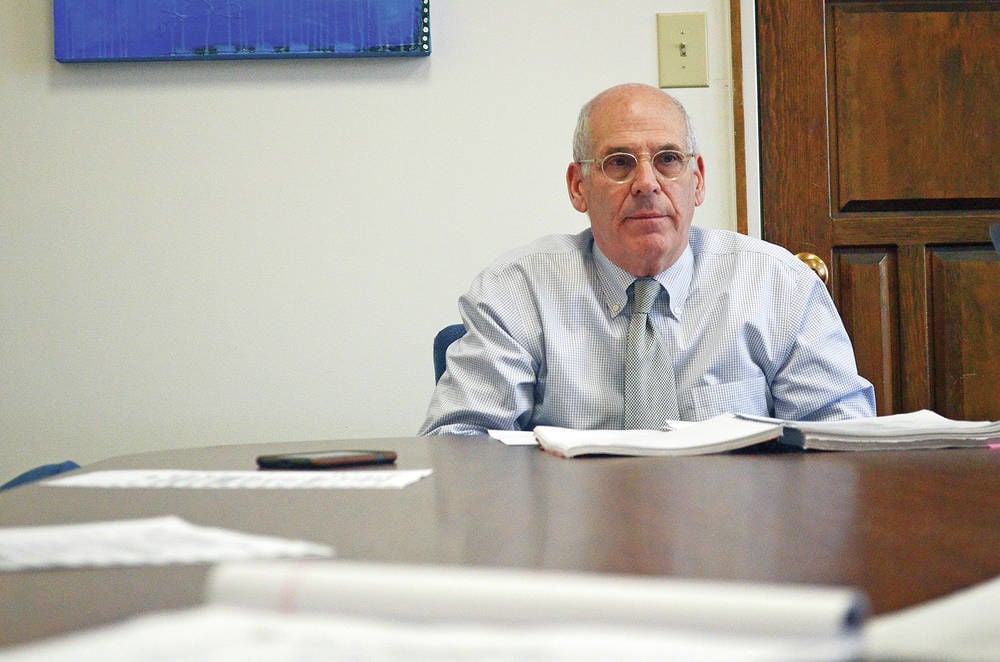 Leaders for the area’s biggest governmental institutions are mulling the possibility of creating a joint request for proposals format in hopes of enticing private developers to build affordable housing projects on land each entity owns.

The city, county and a Santa Fe Public Schools board member have been discussing ways to create a single request for proposals as officials grapple with an affordable housing shortage that has long plagued the area.

The three-agency proposal is in its infancy, stemming from recommendations released last month by the mayor’s Affordable Housing and Livable Neighborhoods Advisory Group. The document suggested the city “donate appropriate city-owned land for affordable housing.”

Santa Fe Mayor Alan Webber and County Commission Board Chairwoman Anna Hansen talked in November to add the county to the mix. School district board member Kate Noble, reached out to the mayor earlier in the fall, and Webber responded with this multiagency concept.

Webber said the city will take the lead in drafting a request for proposals and request for developer qualifications documents — key paperwork in creating housing projects.

Hansen said the county is considering adding 6 acres adjacent to the 68-unit low-income Camino de Jacobo Housing Neighborhood near Cerrillos and Airport roads to put in the pot for this RFP. The county also has old public works property on Galisteo Street that could work for the request.

Noble stressed the proposal has not been considered by the school board but said it’s an idea worth considering.

“I love the mayor’s idea to do this,” said Noble, a former director of housing and community development at the city. “It’s exactly the right way to do something like this. The school district has no expertise in housing.”

The school district has numerous undeveloped lots that could be considered, Noble said.

“We have teachers who need housing,” Noble said. “We have tools in our tool kit, which includes land. We are pretty divided on this on the board. I’m hoping to put something together that all five of us can vote on.”

The mayor believes this approach should alleviate neighborhood complaints about getting chosen as apartment project sites, referred to as not-in-my-backyard protests.

“NIMBY is not applicable anymore because we are doing it all over the city,” Webber recently told the Santa Fe Area Home Builders Association.

The mayor proposes a combined package on requests for proposals and qualifications so developers can get preapproved before submitting proposals.

“The first step is to get the actual documents produced,” Webber said in an interview. “What we’re talking about in general is the type of rental units where working people can live, units that teachers can live in.”

Webber said he didn’t know which city properties might be included in the package, adding it was too early to know when a request for proposals might be issued.

The co-chairs of the mayor’s advisory group welcome the mayor’s evolution of the group’s recommendation that the city provide city-owned land to developers for affordable housing.

“It’s getting governments to cooperate,” said Mike Loftin, chief executive at Homewise, which builds homes and assists people to achieve homeownership. “It makes a lot of sense. You leverage each other’s competencies and assets.”

The key component of the request for proposals would be an agreement that the land be awarded at no cost to the developer if suitable projects were proposed.

“If you do that, anything that the city, county and school district can bring together would reduce the cost to developers because it’s free land,” said Carol Luna-Anderson, executive director of the The Life Link, a behavioral health program that provides supportive housing for people in treatment.