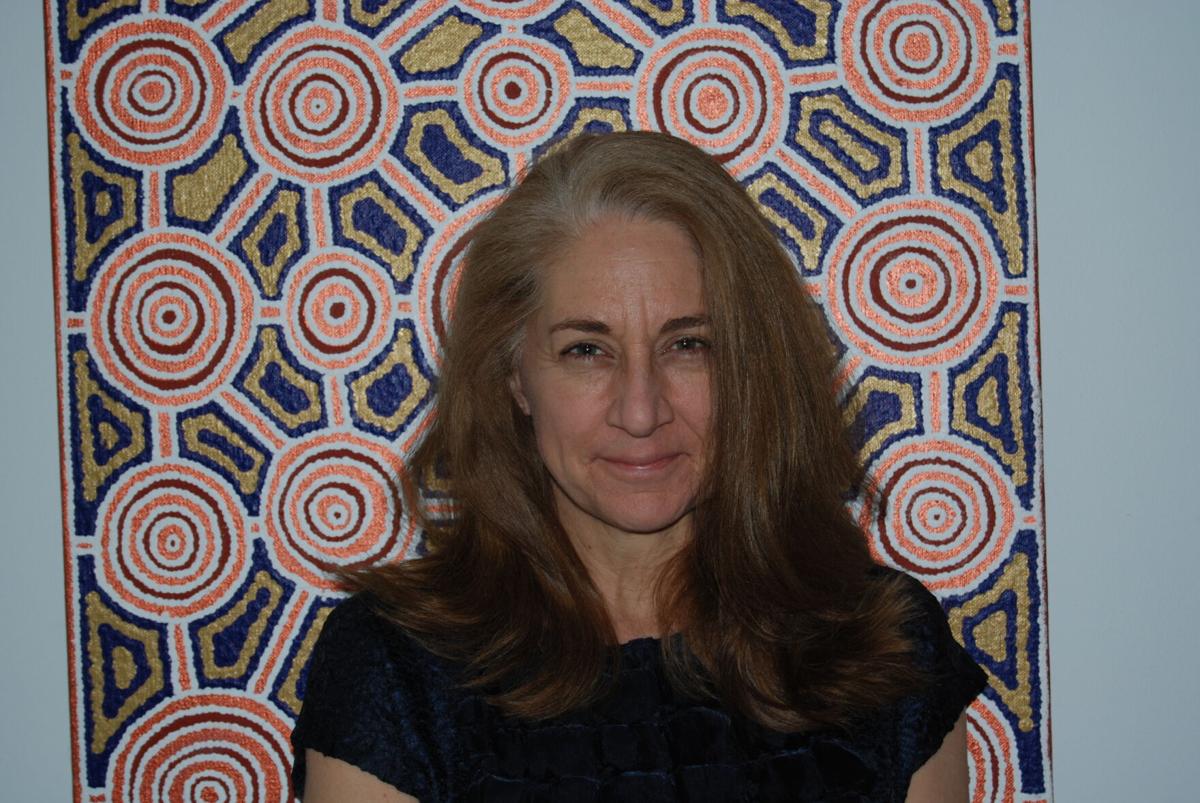 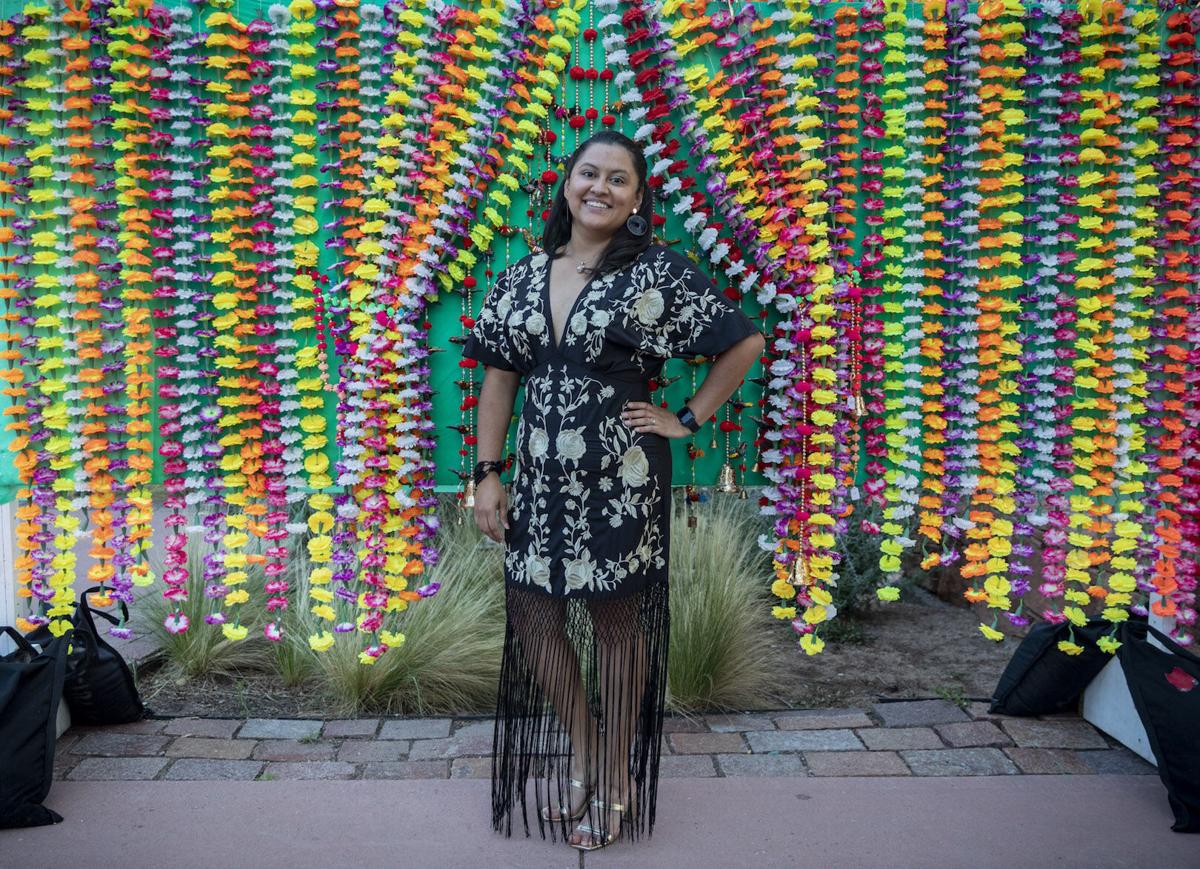 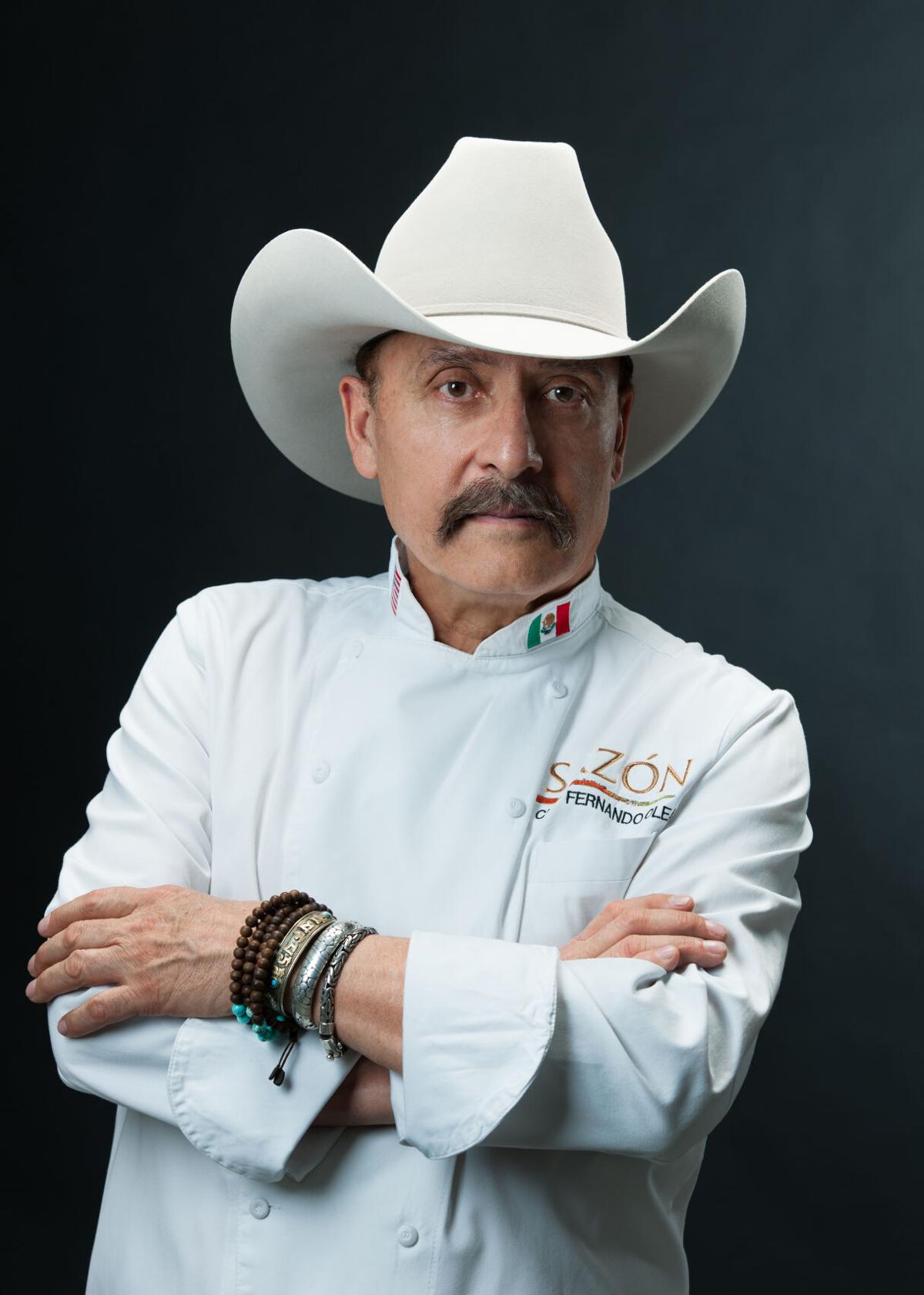 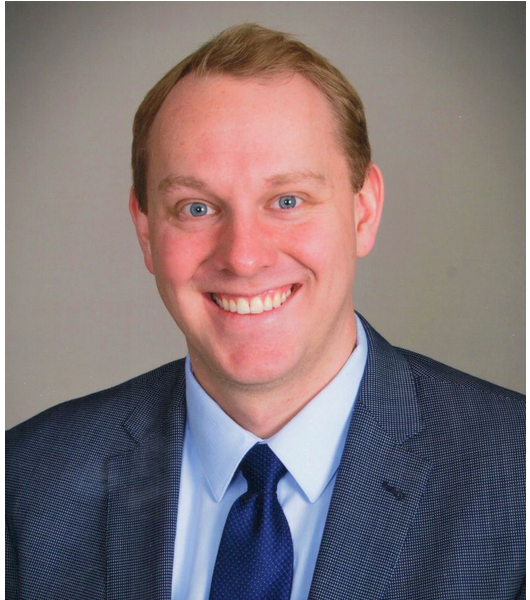 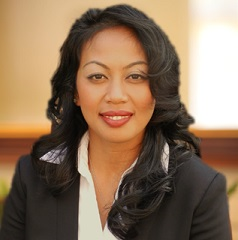 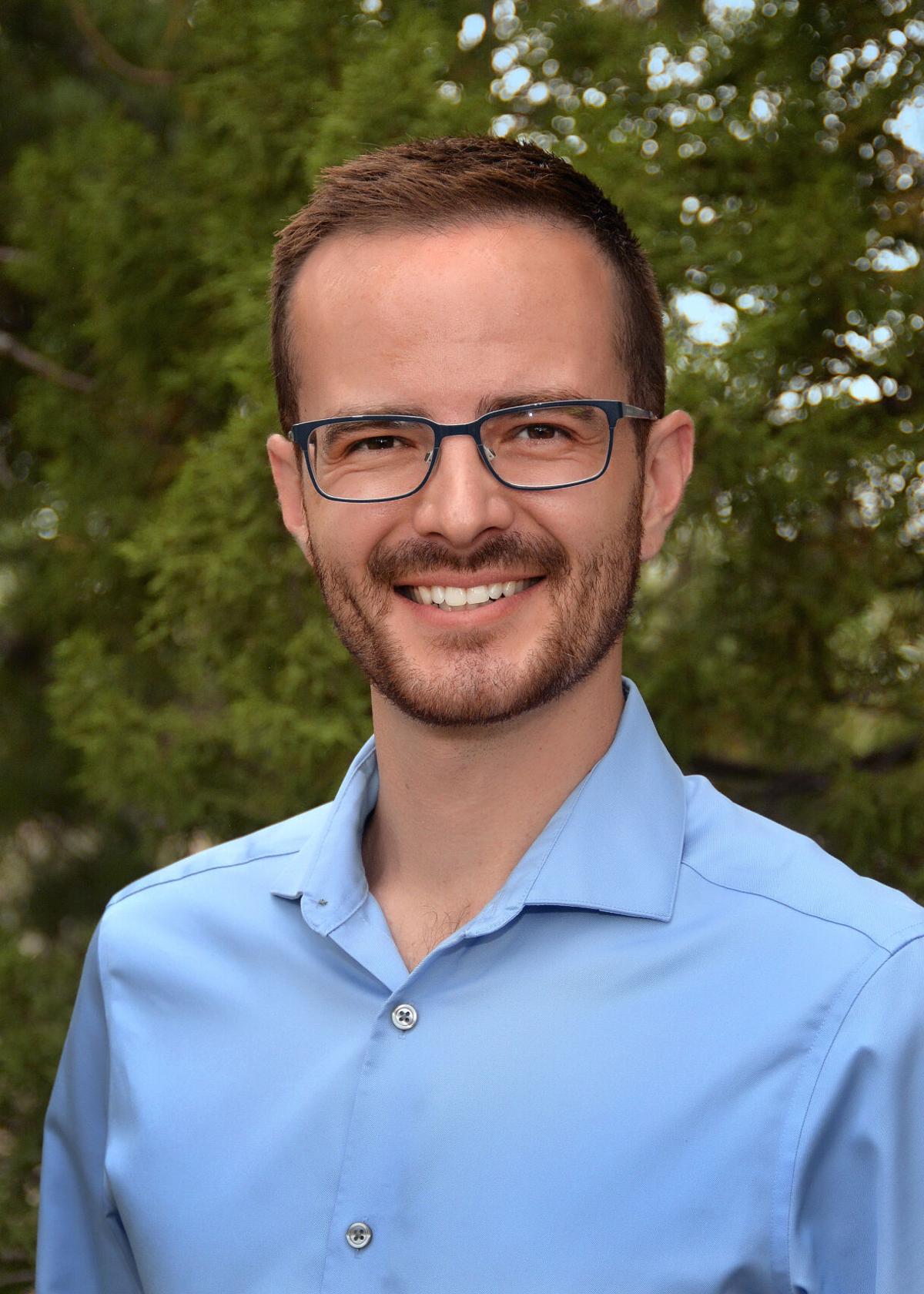 Justin Garoutte, director of strategic initiatives at the New Mexico Environment Department, was named to the 2021 Class of “40 Under 40 in Public Health” by the de Beaumont Foundation, which says that it creates and invests in bold solutions that improve the health of communities. This 40 Under 40 was established in 2019. He joined the Environment Department in July 2020 as special assistant to the Office of the Secretary. Garoutte was previously a research associate at the Pacific Institute for Research and Evaluation, a policy analyst at the Legislature and executive director of Conejos Clean Water. Garoutte received a master’s in public health from the University of New Mexico and a bachelor’s degree in German from Colorado College.

Sondra Roeuny is the new executive director at Emerge New Mexico, which recruits and trains Democratic women to run for office. Roeuny previously was public affairs director at Planned Parenthood of the Rocky Mountains and Planned Parenthood Votes New Mexico. She has a bachelor’s degree in social welfare from the University of California, Berkeley and a master’s degree in public policy from Harvard University’s John F. Kennedy School of Government. Roeuny received a master’s degree in education and education doctorate from the University of Pennsylvania’s Chief Learning Officer Program.

Sazón co-owner and executive chef Fernando Olea was awarded the Mexicanos Distinguidos by the Insititute of Mexicans Abroad within the Secretariat of Foreign Affairs of Mexico in recognition of Mexicans abroad with outstanding achievement in their professional activity. Olea has been with Sazón since it opened in 2015. He previously was chef and owner of Epazote Restaurant and Bert’s La Taqueria.

Jacob Brunsberg has joined Sigma Labs as senior vice president. Brunsberg previously was profit and loss leader at General Electric’s Binder Jet Technology unit. Before that he had a sales leadership and product marketing position at American Roller Co. Brunsberg has a bachelor’s degree in material science and engineering from the University of Wisconsin-Madison.

Melissa Mann will be the new CEO of the International Folk Art Market after CEO Stuart Ashman steps down at the end of the year. Mann currently is IFAM’s director of external affairs. She joined IFAM in 2019 after 30 years in Washington, D.C., working in international energy and nonproliferation issues. Mann has a bachelor’s degree in international relations from Rhodes College.