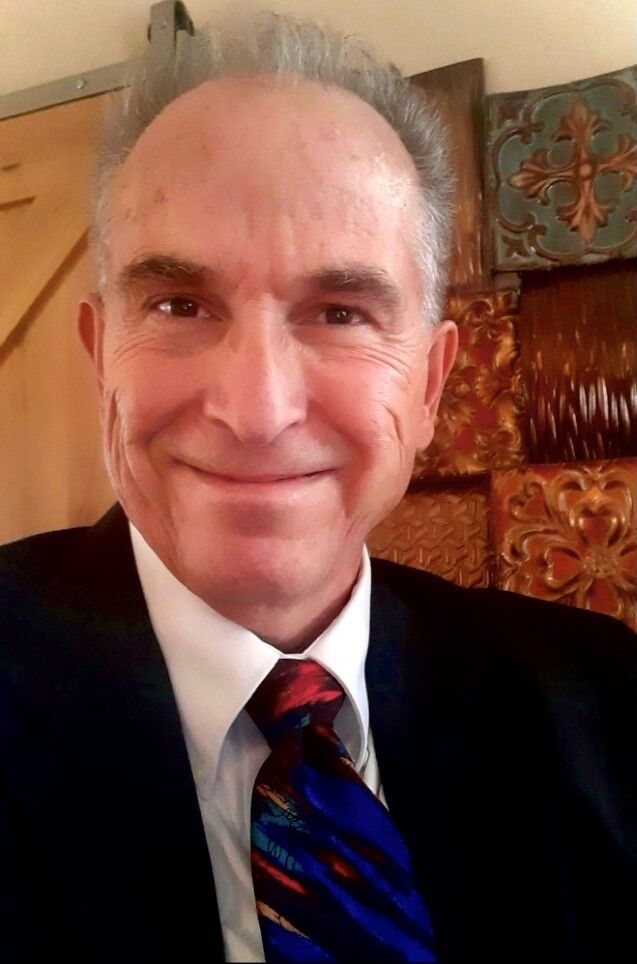 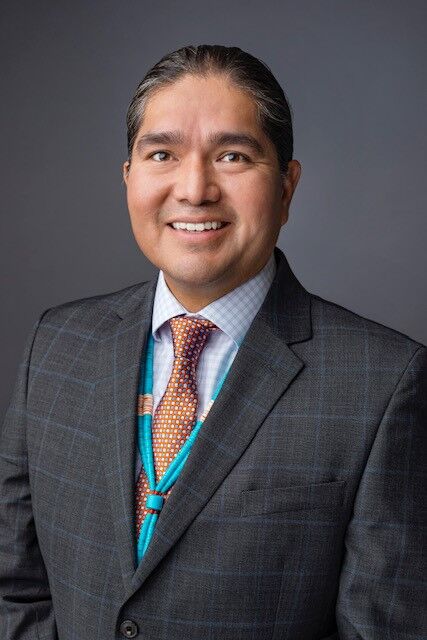 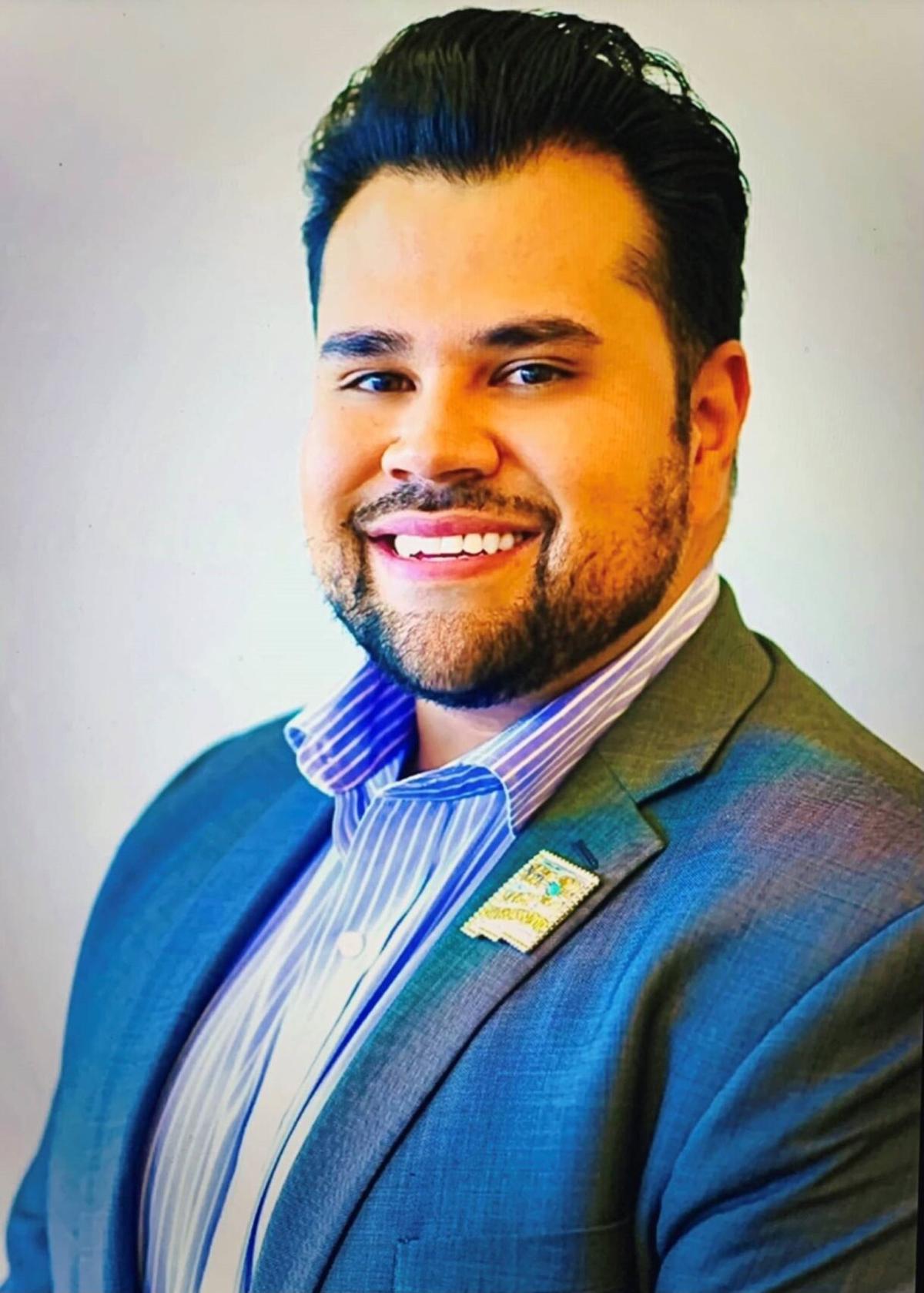 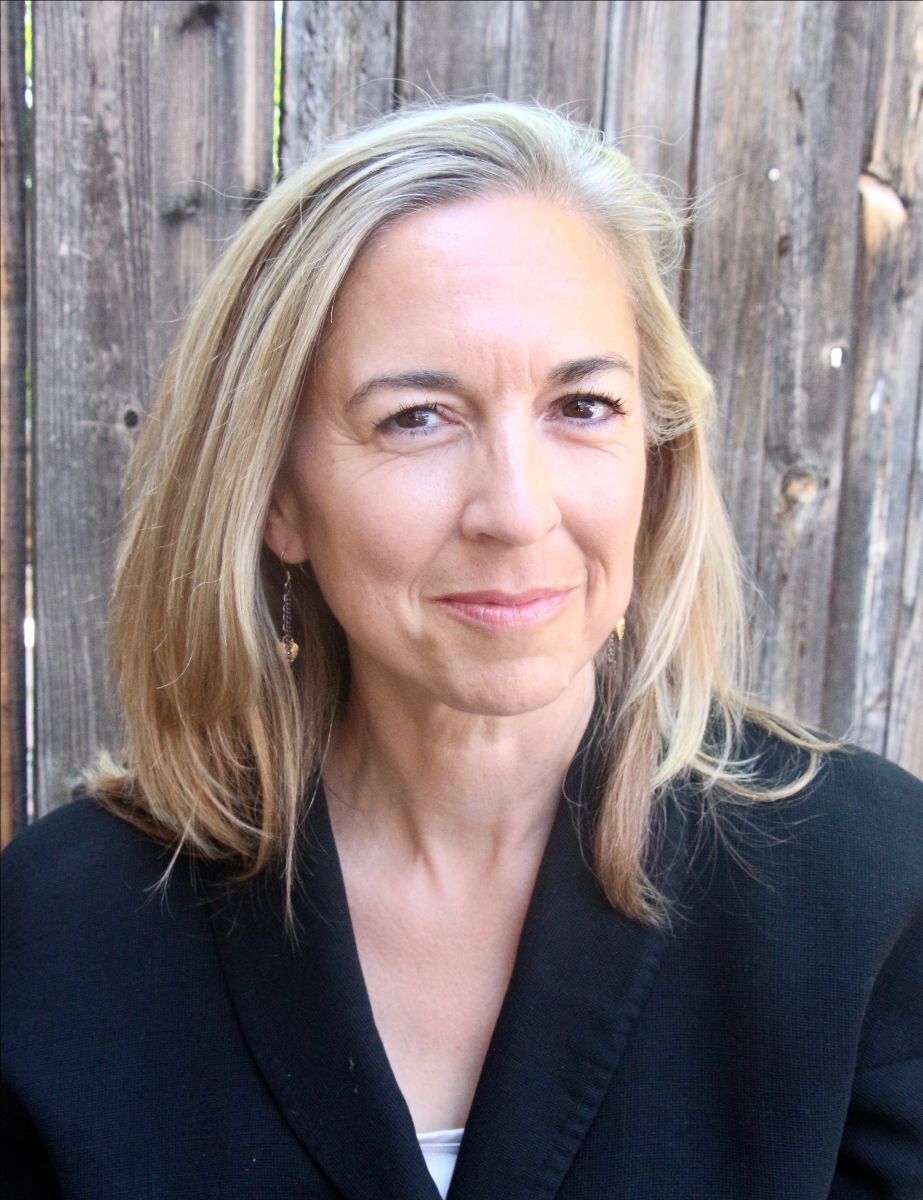 • Think New Mexico has hired Abenicio Baldonado as its first education reform director to focus full time on developing and advocating for data-driven state and local education policies. Previously, he was the legislative liaison for the New Mexico Public Education Department. He has also served as an ethics officer for the New Mexico Secretary of State’s Office. Baldonado grew up in Las Vegas, N.M. He has a bachelor’s degree in political science and master’s degree in public affairs, both from New Mexico Highlands University.

• Dave Nezzie has joined the Thornburg Foundation as food and agriculture policy officer. He previously was a field representative for U.S. Sen. Martin Heinrich. Before that, Nezzie had internships at the U.S. Department of the Interior’s Office of the Solicitor in Albuquerque and New Mexico Department of Cultural Affairs in Santa Fe. Nezzie has bachelor’s degrees in anthropology and American Indian studies from Arizona State University and a law degree from the University of New Mexico. He is completing a master of law degree in agriculture and food law at the University of Arkansas.

• Vicente Fernandez, Cheryl Goodloe and Kim Barmann have been appointed to the New Mexico Natural Lands Protection Committee by Gov. Michelle Lujan Grisham. They are the first public members to be appointed to the committee in nearly a decade. The seven-member committee is composed of representatives of the state Energy, Minerals and Natural Resources Department, the state Department of Agriculture, the state Department of Game and Fish, the State Land Office and three public members. Fernandez is president of the Cannon Mutual Domestic Water Consumers Association. Goodloe is a retired teacher, ranch owner and co-founder of the Southern Rockies Agricultural Land Trust. Barmann helps manage her family’s 125-year-old ranch in Northeastern New Mexico.

• The School for Advanced Research in Santa Fe has added six members to its board of directors: John Arroyo, assistant professor in engaging diverse communities and director of the Pacific Northwest Just Futures Institute for Racial and Climate Justice at the University of Oregon; Brenda J. Child (Ojibwe), Northrop professor and former chair of the Departments of American Studies and American Indian Studies at the University of Minnesota; Estevan Rael-Gálvez, CEO of Santa Fe’s Creative Strategies 360°; architect, planning consultant Steve Robinson; Don Siegel, founder of Chipeta Trading Company; and David A. Young, retired higher education professional.

• Vincent Baca is the new executive director of the Cancer Foundation for New Mexico. He was previously leadership and planned gifts officer at Roadrunner Food Bank of New Mexico. Baca has also served as the first executive director of the Presbyterian Healthcare Foundation and he once was a congressional staff member in Washington, D.C. He has a bachelor’s degree in communications and political science from the University of New Mexico and a master’s degree in administration, planning and social policy from Harvard.

• Andrea Cassutt starts Sept. 25 as the new executive director of Santa Fe Pro Musica. She was executive director of the Santa Fe Youth Symphony Association for the past five years. Before that, she handled concert production and operations, education programs, volunteers and world-class performing artists at Performance Santa Fe. Cassutt has a bachelor’s degree in language and international trade from Eastern Michigan University.