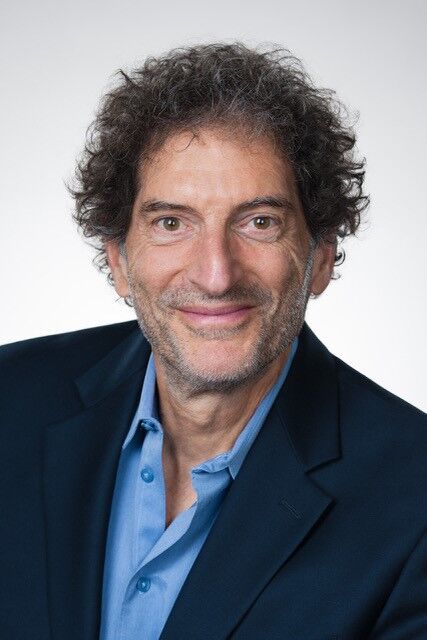 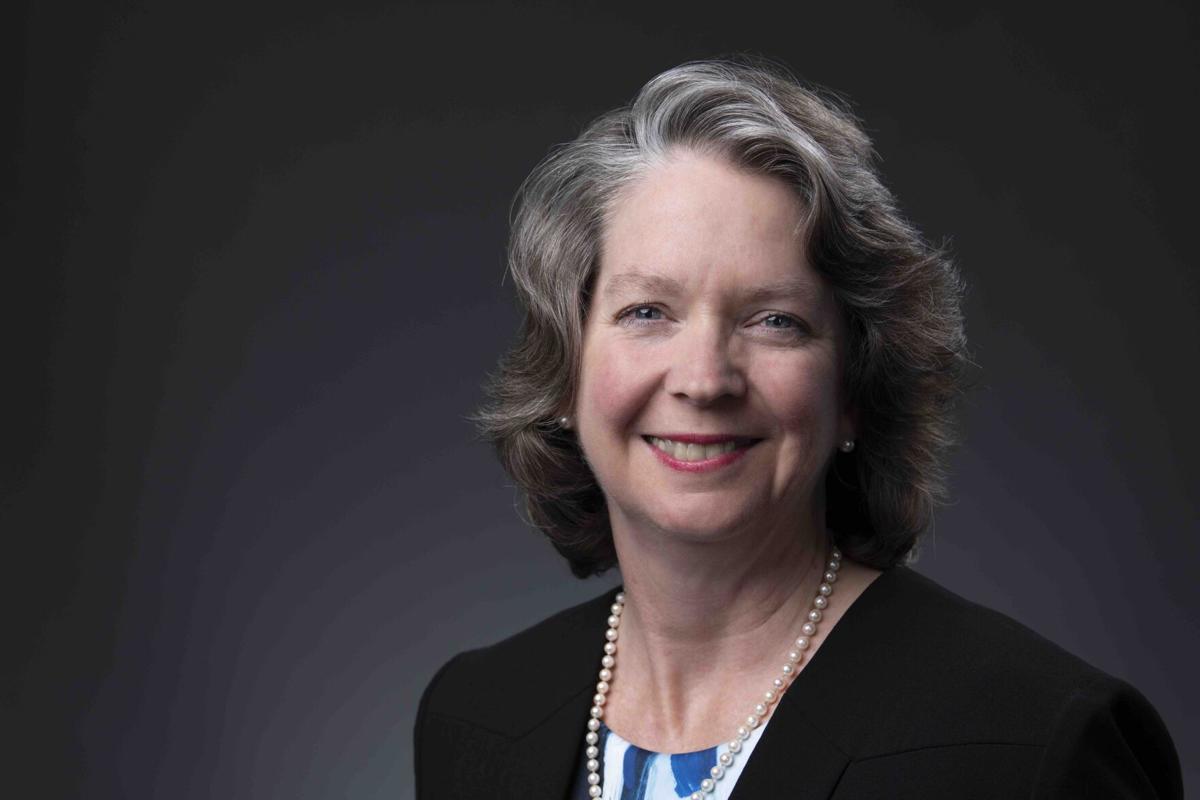 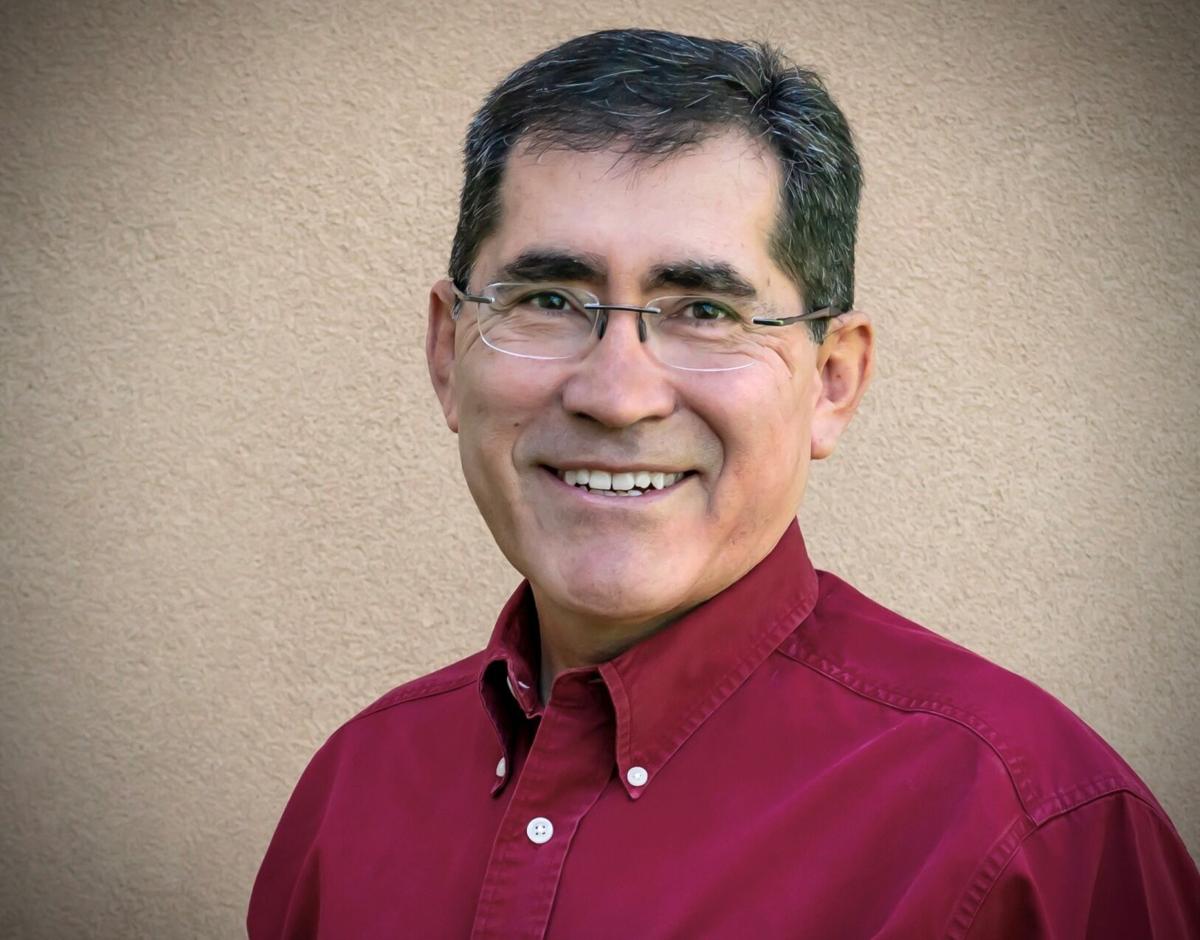 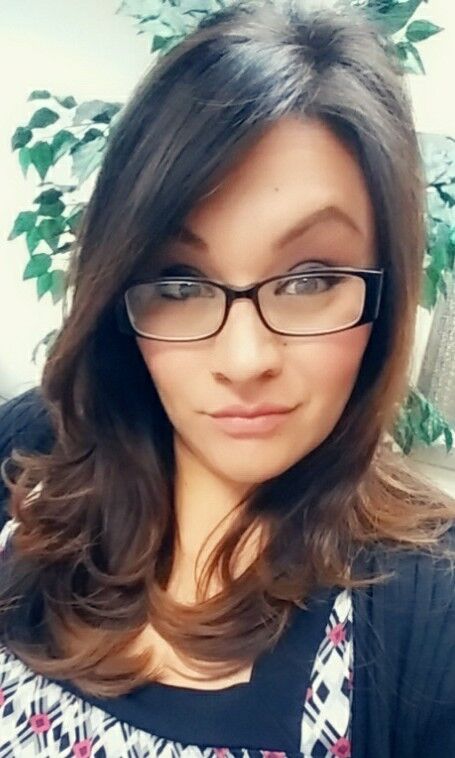 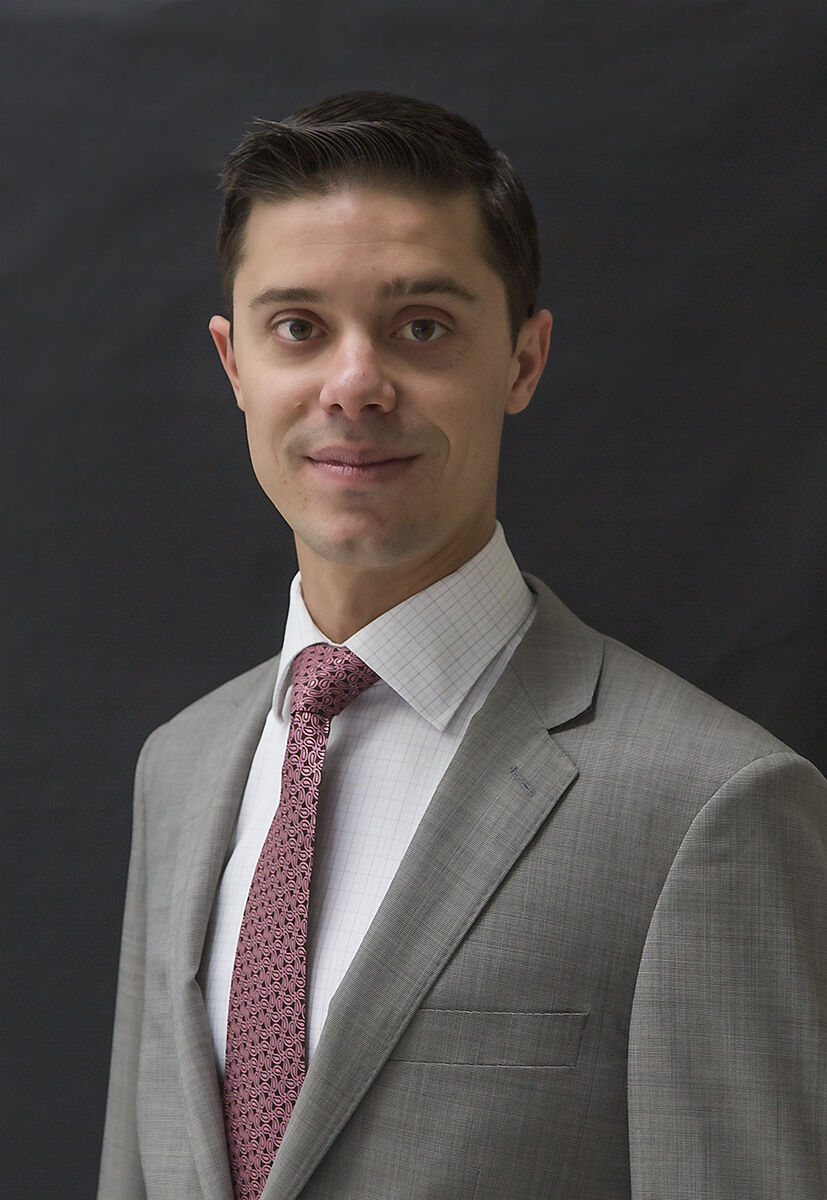 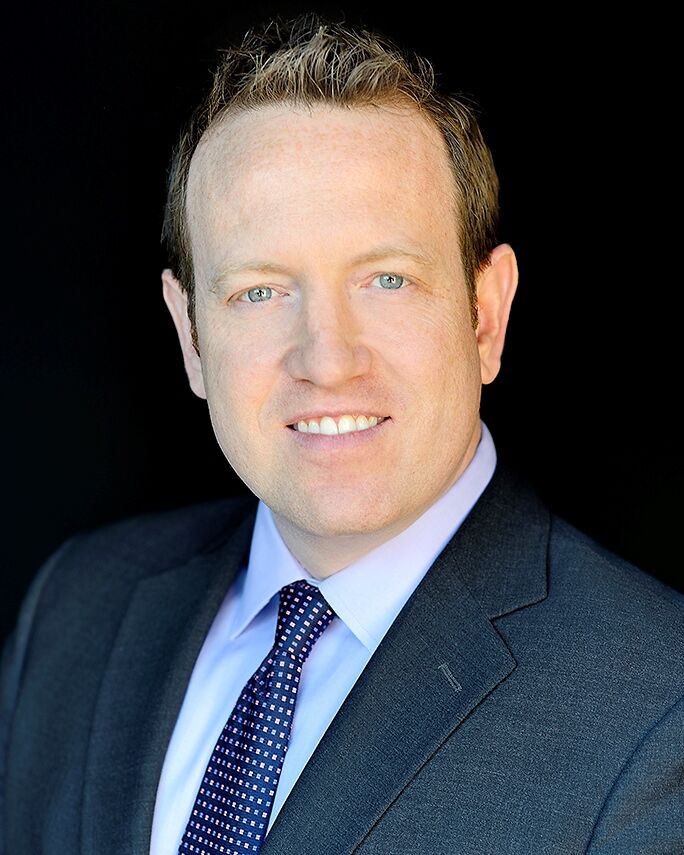 Daniel T. Montoya is the new president of Taos-based Heritage Trust Company of New Mexico, which also has offices in Santa Fe and Albuquerque. He replaces Fred E. Winter, who founded Heritage Trust in 1994. Montoya joined Heritage Trust in 2001 and from 2007 to 2018 served as executive vice president. Previously, he worked for 13 years in New York City, including at Citibank N.A. and Marine Midland Bank N.A. Montoya was the first director of the Taos Community Foundation from 1999 to 2001. Montoya received a bachelor’s degree in psychology from Columbia College and a J.D. from Columbia University School of Law.

William “Bill” Smith is the new CEO at the May & Stanley Smith Charitable Trust in Corte Madera, Calif. Smith replaced Ruth Collins, who worked with the trust since its inception 15 years ago. Smith was president and CEO of the Santa Fe Community Foundation since 2016. Smith has a master’s degree in politics from the Catholic University of America.

Santa Fe Institute professor Sidney Redner was awarded the 2021 Leo P. Kadanoff Prize by the American Physical Society for “leadership in transcending traditional disciplinary boundaries by applying and advancing deep concepts and methods of statistical physics to gain novel insights into diverse real-world phenomena.” Redner joined Santa Fe Institute as a resident faculty member in 2014 after a 36-year career in the physics department at Boston University. Redner received a bachelor’s degree in physics from the University of California, Berkeley and a Ph.D. in physics from MIT.

Evelyn Mullen, chief operating officer for global security at Los Alamos National Laboratory, was named a fellow of the American Nuclear Society for her leadership in nuclear national security and ensuring the nation’s experimental capability in nuclear criticality. Mullen joined LANL in 1992. She holds bachelor’s and master’s degrees in nuclear engineering from Texas A&M University.

Seven Los Alamos National Laboratory scientists and engineers have been named 2020 Laboratory Fellows. Tanmoy Bhattacharya works in the fields of lattice quantum chromodynamics in LANL’s Nuclear and Particle Physics, Astrophysics and Cosmology group. Christopher Fontes of the Materials and Physical Data group is an expert in relativistic atomic physics. Vania Jordanova of the lab’s Space Science and Applications group, is an expert in space physics and space weather. Thomas Leitner of the Theoretical Biology and Biophysics group is an expert in phylodynamics, the study of how epidemiological, immunological and evolutionary processes act and interact to shape viral phylogenies. John Lestone of the Radiation Transport Applications group is a leading weapon neutronics expert. Joseph Martz of the Materials Science and Technology division is an expert in plutonium chemistry and weapon materials. Ralph Menikoff of the Physics and Chemistry of Materials group is an expert in high explosives and shock physics.

Presidential losers tend to be gracious, but there’s an exception