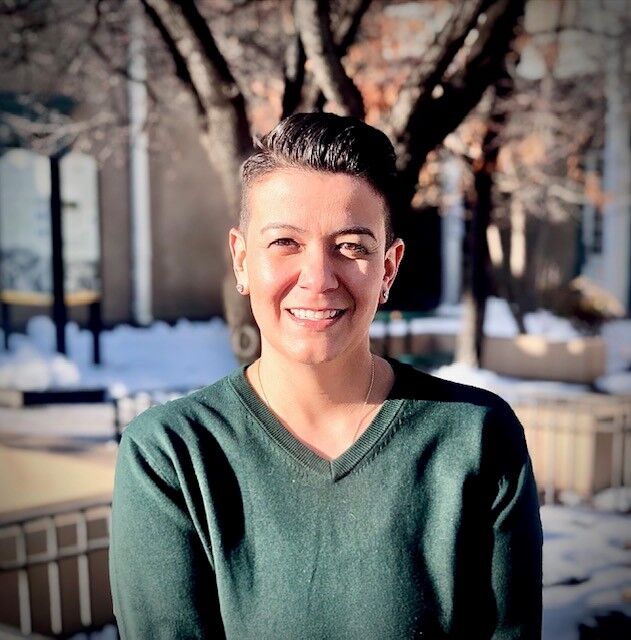 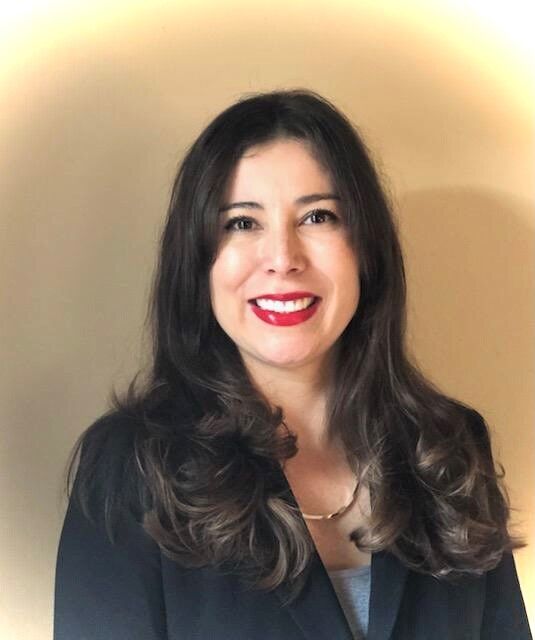 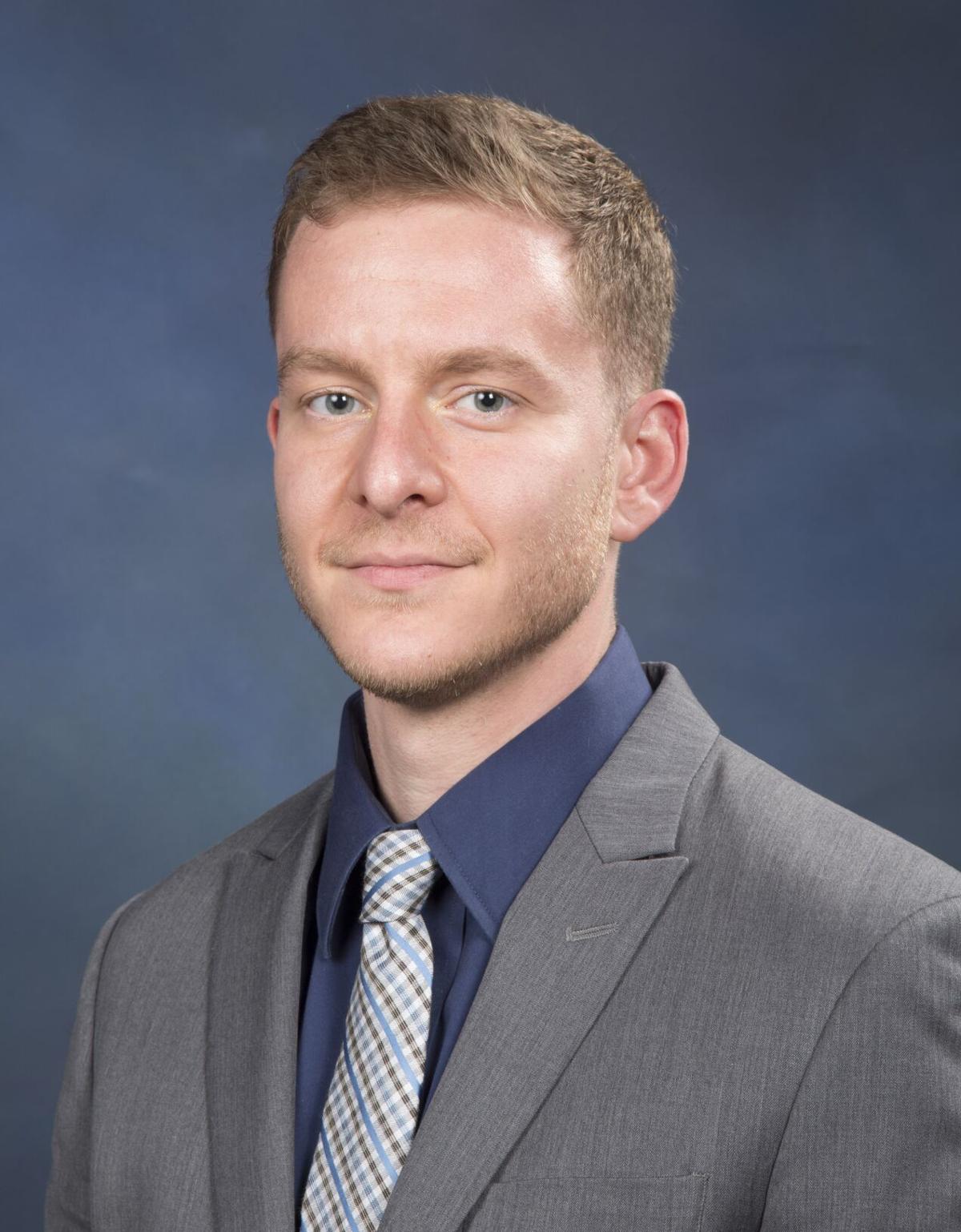 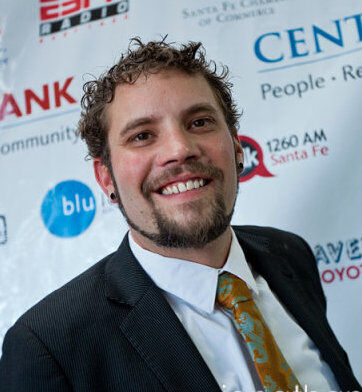 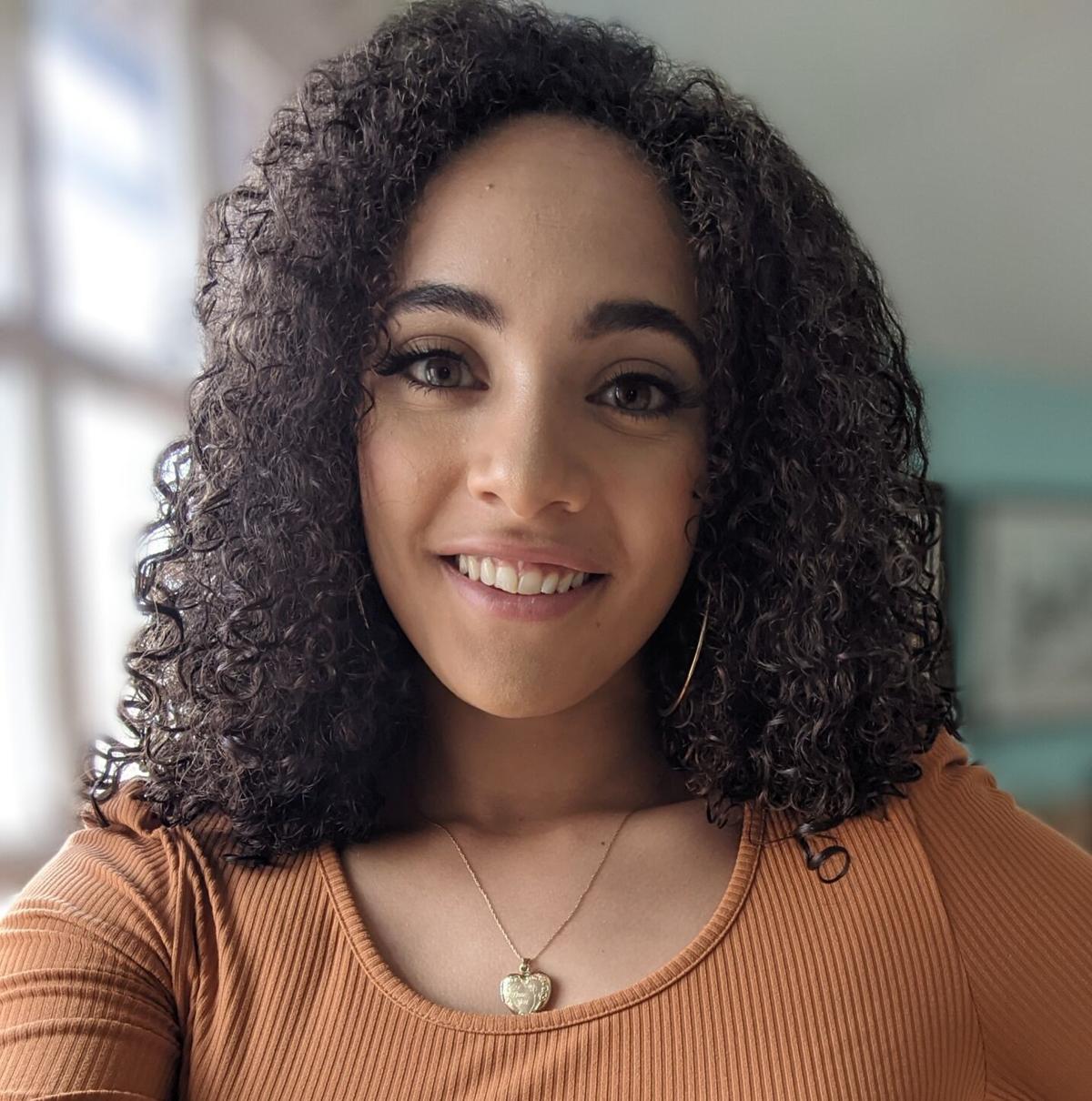 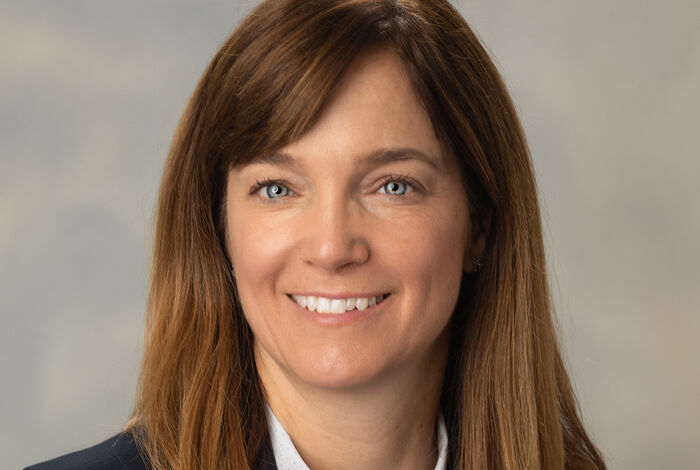 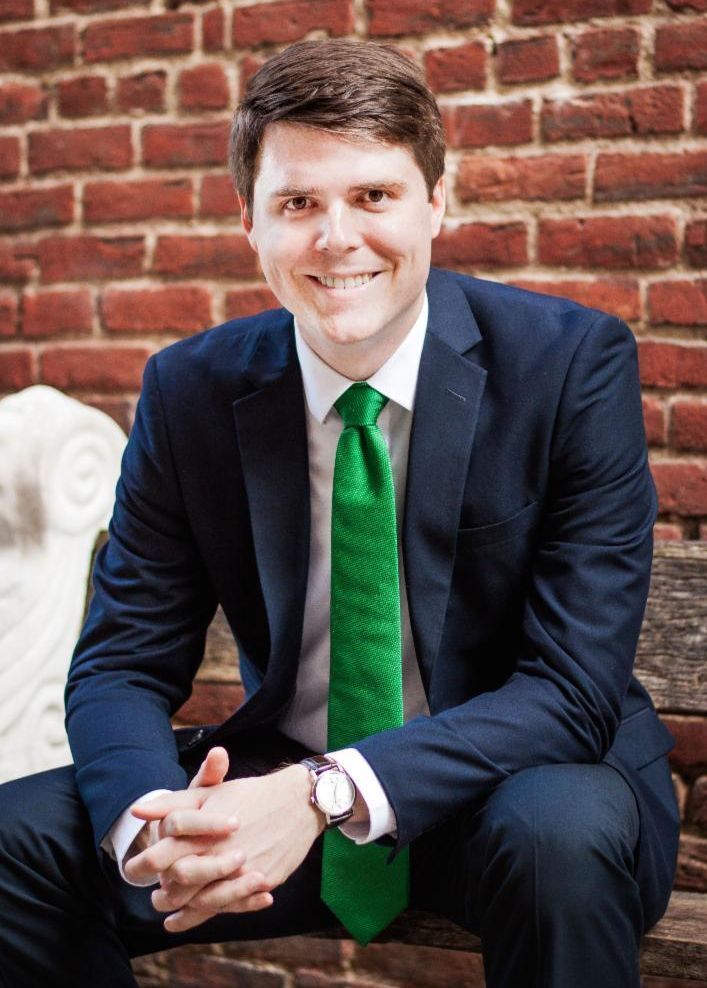 Daniel Werwath has an initial four-month contract as acting executive director of the Santa Fe Community Housing Trust while remaining executive director of New Mexico Inter-Faith Housing. Werwath has headed Inter-Faith since 2014 and previously worked at the Housing Trust from 2003 to 2010. In between, he provided housing planning services to cities and counties in the Mountain West and was a technical assistance provider for Enterprise Community Partners. Werwath has a bachelor’s degree in anthropology from Northern Arizona University.

Jennifer Myers is the new statewide disaster recovery coordinator at the New Mexico Economic Development Department. She was previously the economic development manager at the city of Albuquerque and had other jobs at RiskSense Inc., ClosedWon and Speridian Technologies. Myers received a bachelor’s degree in business administration from the University of New Mexico.

Alex Greenberg is the new financial program specialist at the New Mexico Economic Development Department. He previously was clinical project manager in health care business development at New Mexico Cancer Care Associates. He has a bachelor’s degree in psychology and an MBA from the University of New Mexico.

Shani Harvie was promoted to the newly created position of justice, equity, diversity and inclusion coordinator at the New Mexico Economic Development Department. She has been Economic Development Secretary Alicia J. Keyes’ executive assistant since 2019. She has a bachelor's degree with a concentration in organizational leadership and a minor in economics from the University of New Mexico Anderson School of Management.

Ellen Cerreta has been named president of the Minerals, Metals & Materials Society, a professional society for scientists and engineers in those fields. She is the division leader for materials, science and technology at Los Alamos National Laboratory. She joined LANL in 2001. Cerreta has a bachelor’s degree in aerospace engineering from the University of Virginia and a master’s degree and doctorate in materials science and engineering from Carnegie Mellon University.

Tom Long has received the Distinguished Service Award from the Professional Ski Instructors Association/American Association of Snowboard Instructors for helping develop the PSIA/AASI three-tiered ski and snowboard instructor certification program across the country. Long has been general manager of Pajarito Mountain Ski Area since 2004. He was voted into the New Mexico Ski Hall of Fame in 2009. Previously he worked more than 30 years at Sandia Peak Ski Area.

Santa Fe Symphony Orchestra & Chorus Executive Director Daniel Crupi will leave the orchestra to become executive director of the Asheville Symphony in North Carolina in July. Crupi joined the Santa Fe Symphony in March 2019. He previously was chief operating officer of the Greensboro Symphony Orchestra in North Carolina. Crupi has a bachelor’s degree in music from the University of Notre Dame and a master’s degree in music from the University of North Carolina at Greensboro.