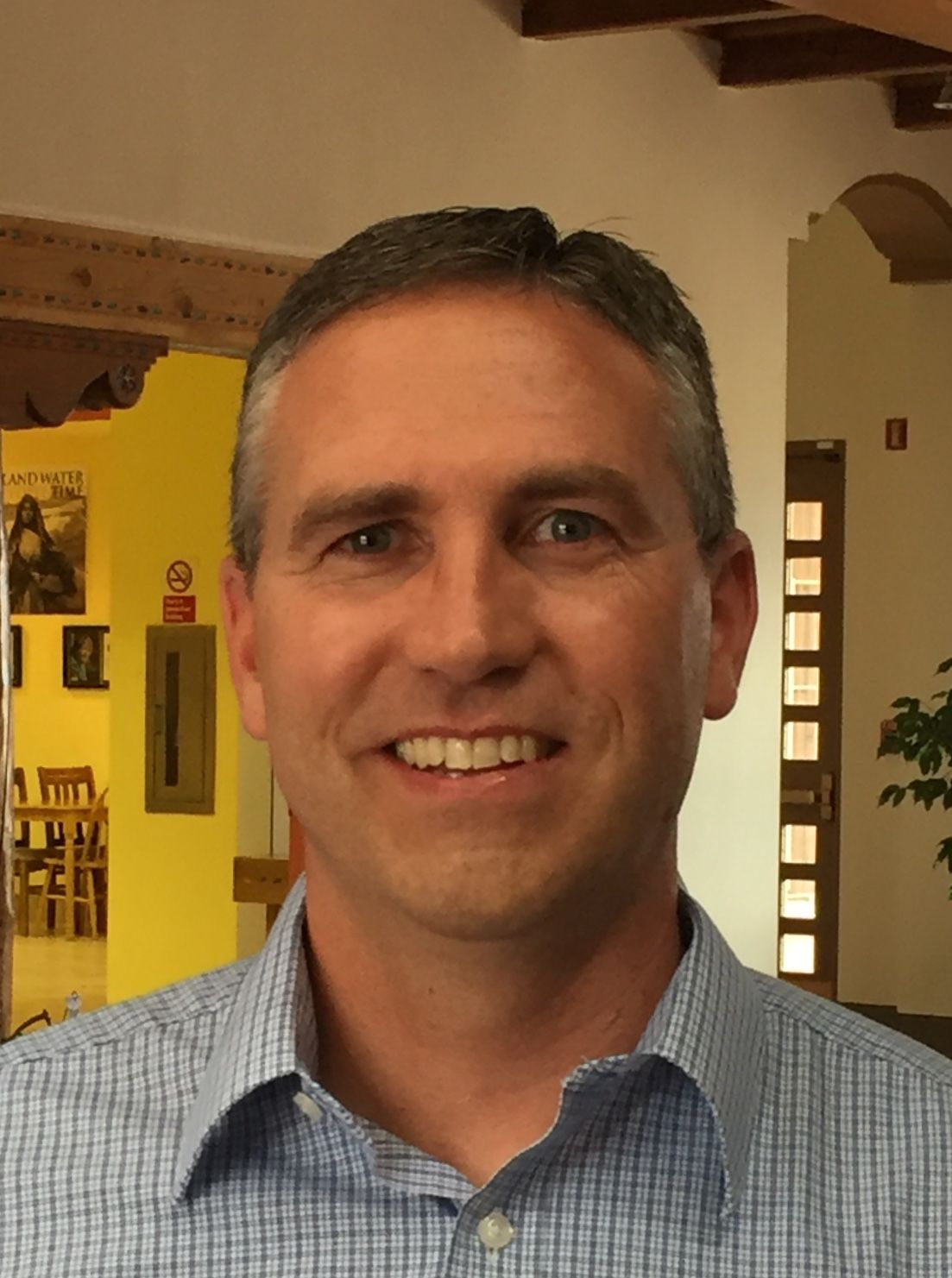 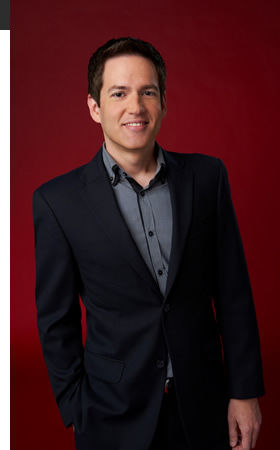 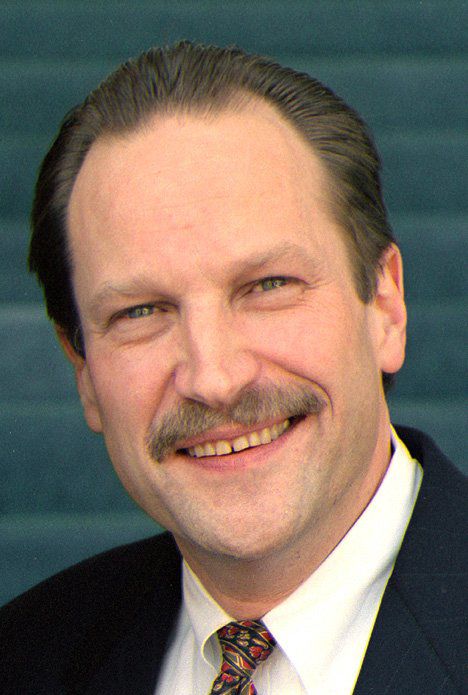 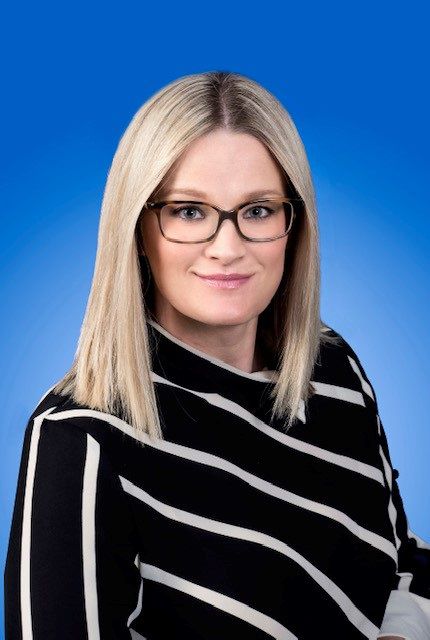 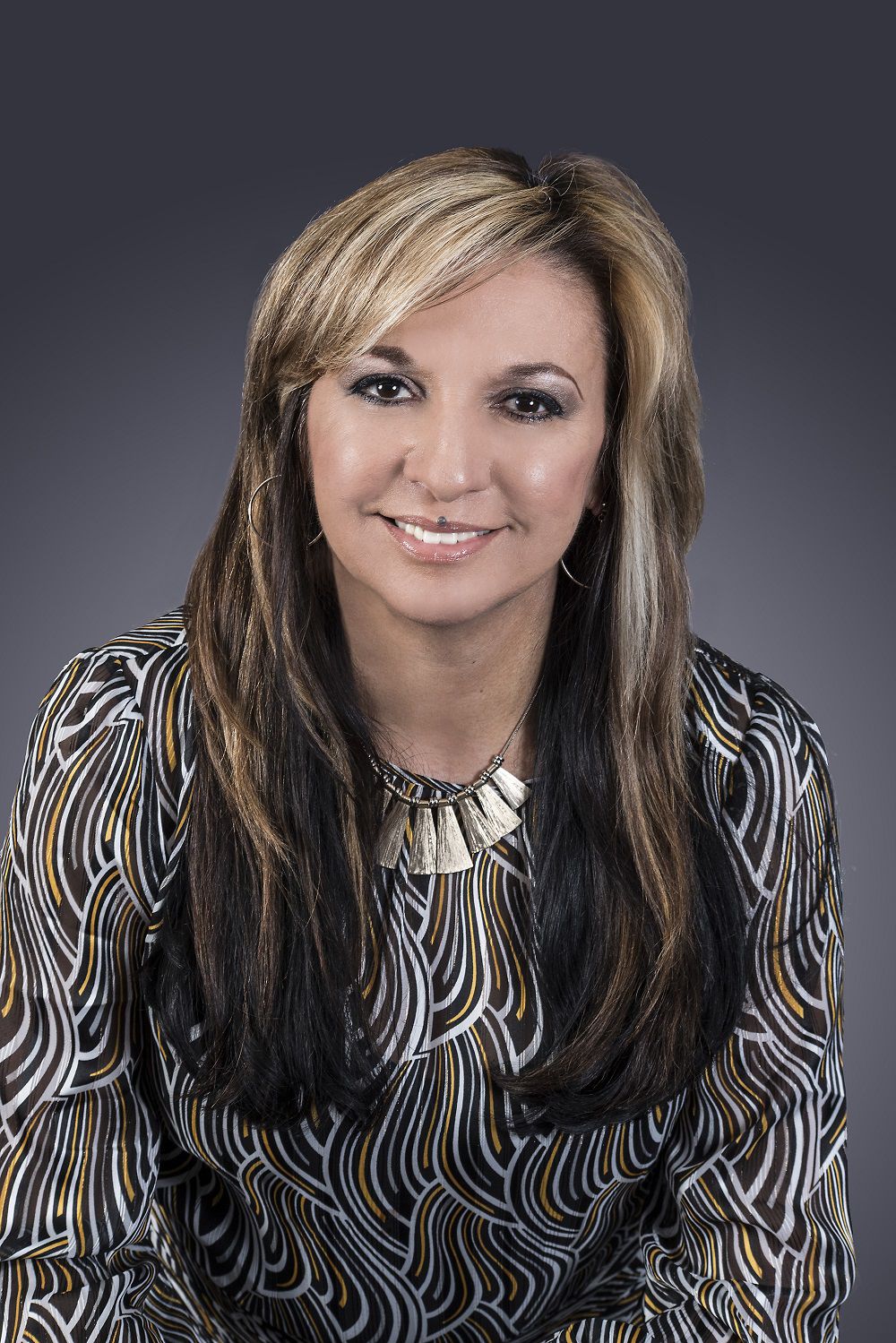 Raymond T. Grant will be executive producer of arts and culture at Bishop’s Lodge, the 1920s resort that will reopen in summer after extensive renovations. Grant will head up collaborations with galleries, art institutions, presenters and festivals to stage live music performances, stories, films and discussions in the arts and letters, history, geography, nature and the environment, leadership, creativity, innovation, and current affairs. Grant was the artistic director of the 2002 Winter Olympics in Salt Lake City. Before that, he headed the performing arts and film division of the Disney Institute, was general manager of the American Symphony Orchestra and director of the Tisch Center for the Arts in New York City. In recent years, Grant has been a consultant in programming, planning, development and cultural policy issues, including serving as director of the Sundance Resort. Grant has a bachelor’s degree in music education from the University of Kansas and a master’s degree in arts administration from New York University.

Fred Shepherd started Dec. 16 as the new president and CEO of the Sandoval Economic Alliance in Rio Rancho. He previously was a regional representative based in Sandoval County for the New Mexico Economic Development Department for four years. He served as a liaison between the state and Sandoval Economic Alliance. Before then, Shepherd was business development director at the Mesilla Valley Economic Development Alliance in Las Cruces.