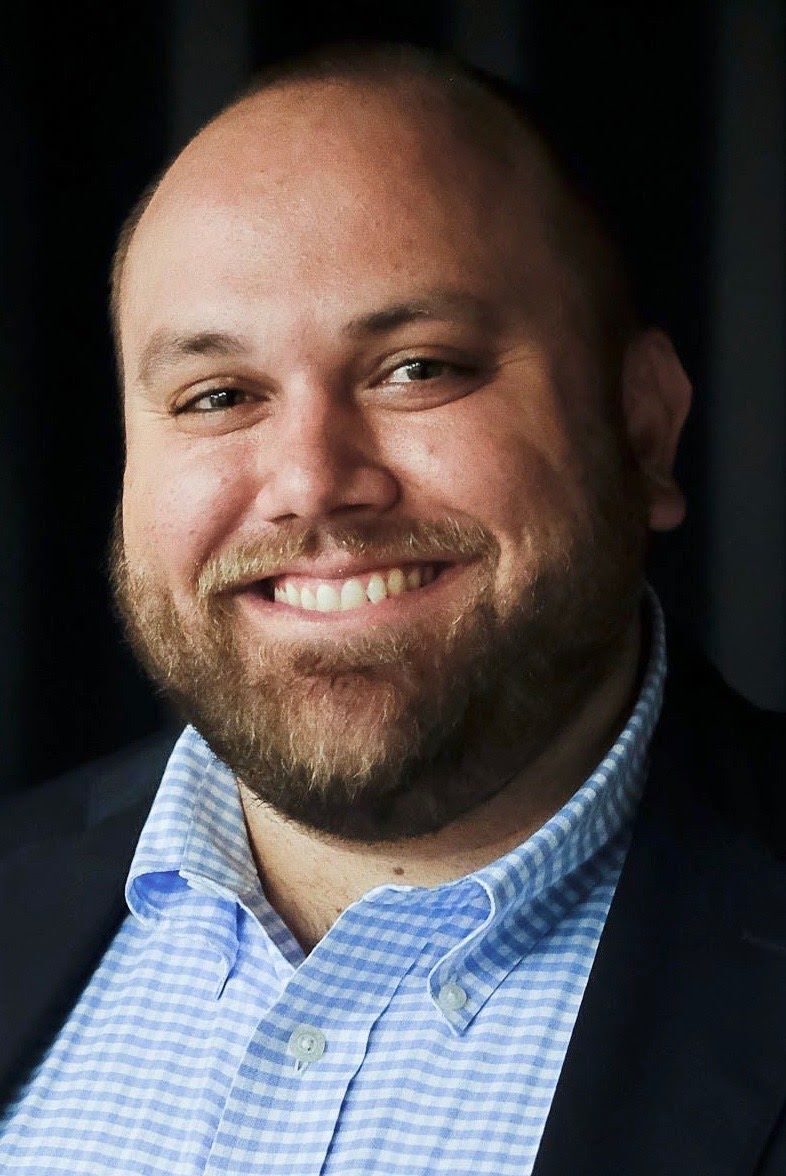 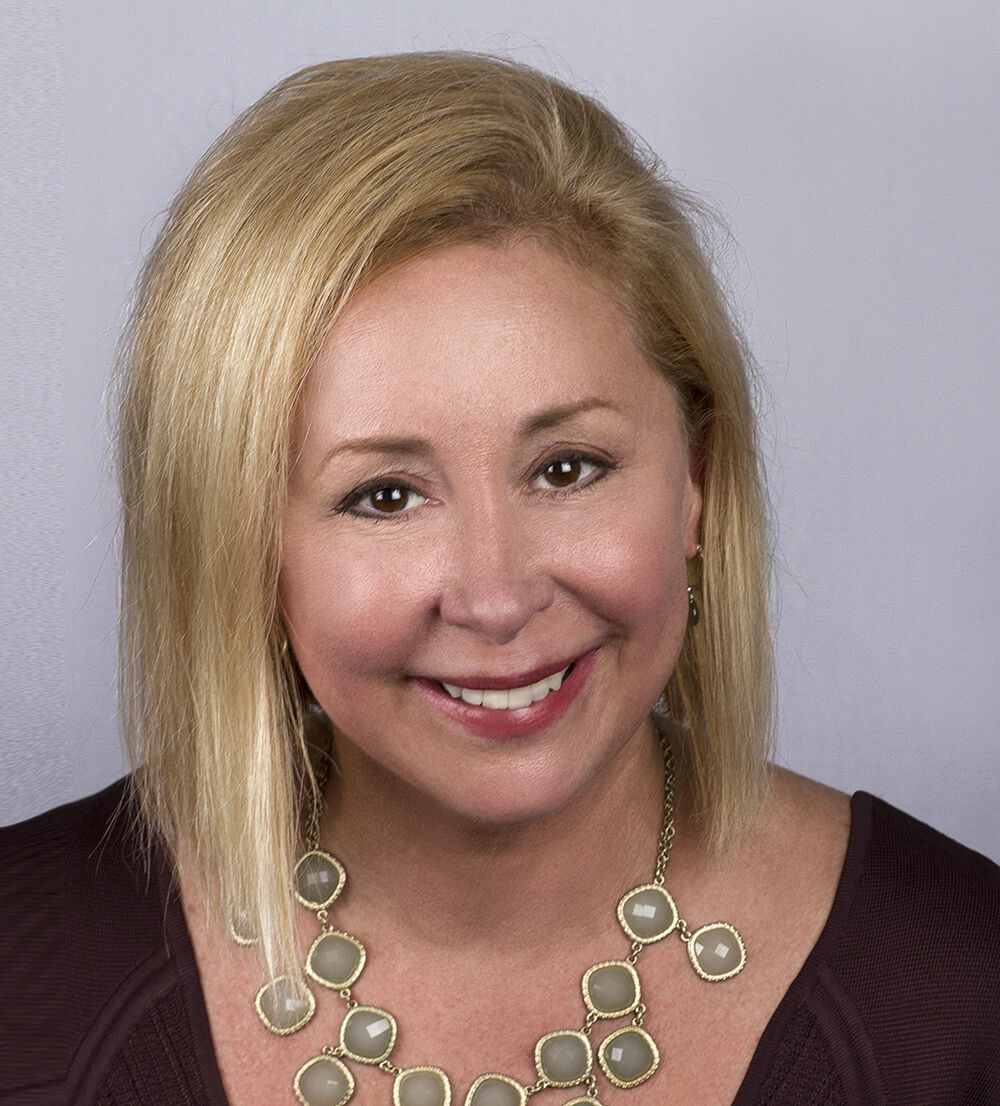 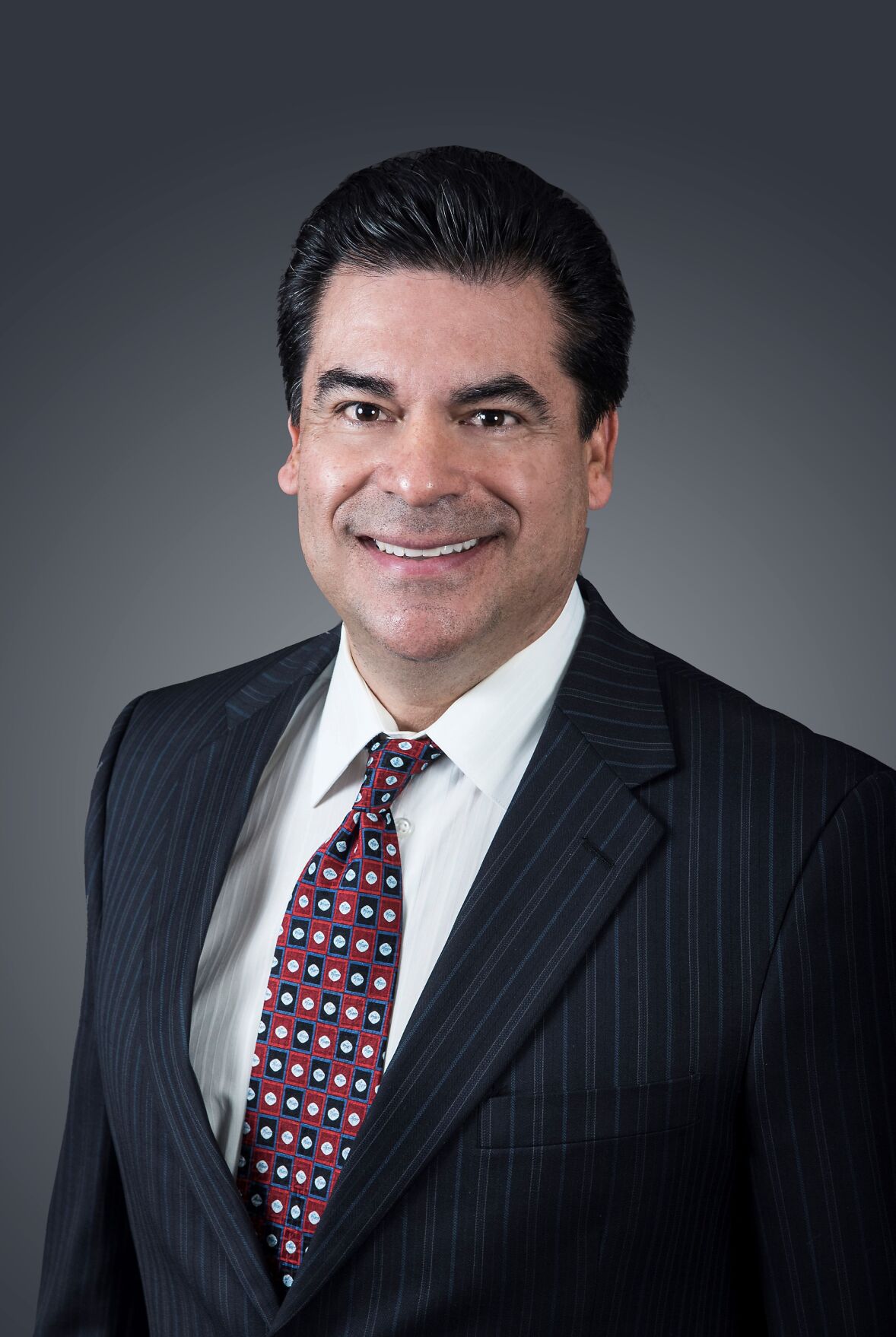 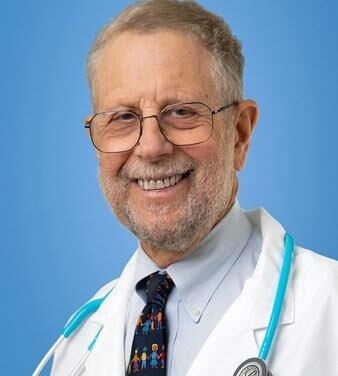 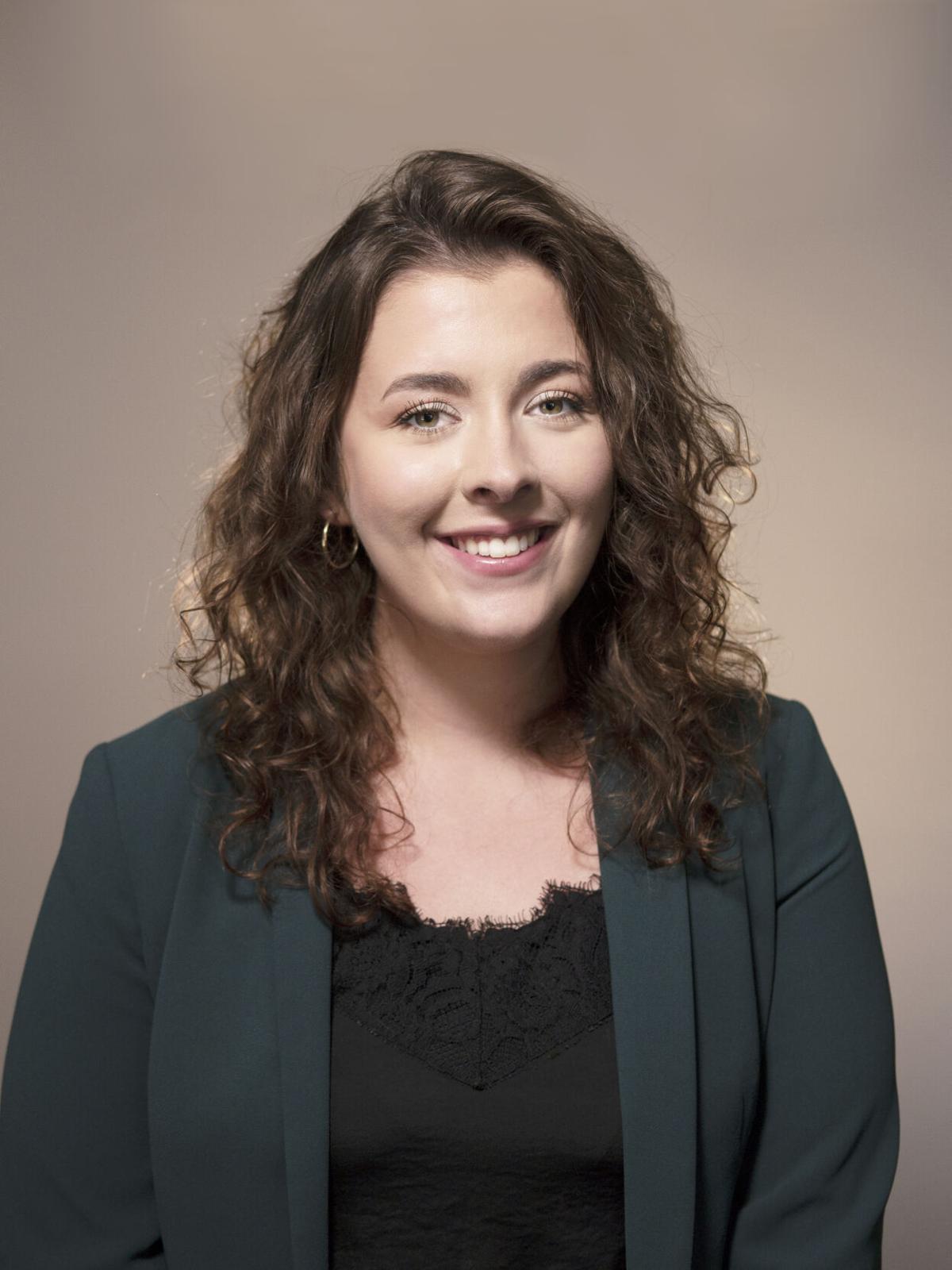 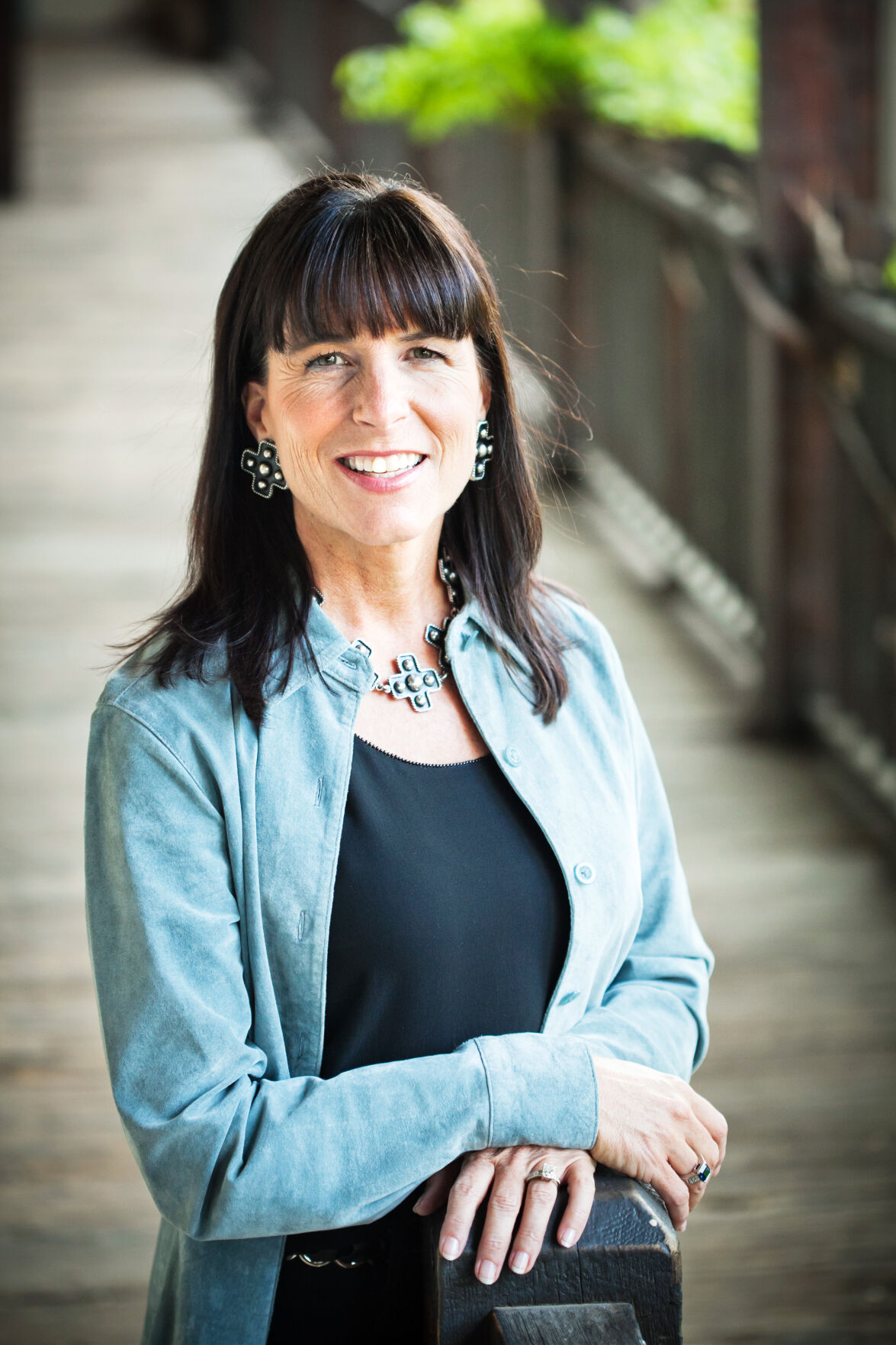 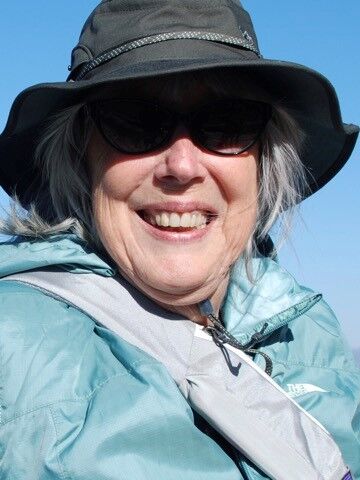 Santa Fe-based architect Edward Mazria was awarded the 2021 Gold Medal by the American Institute of Architects for his work sounding the alarm on climate change and motivating the architecture profession to take action. Mazria is founder and CEO of Architecture 2030 in Santa Fe. Mazria is author of The Passive Solar Energy Book and helped found the AIA’s Committee on the Environment. He has a bachelor’s degree in architecture from the Pratt Institute in Brooklyn and a master’s degree in architecture from the University of New Mexico.

Dr. Laurence “Larry” Shandler retired at the end of December from the Southwest Care Center, where he had worked for 6½ years. Before that, he was in private practice in Santa Fe for many years. He attended Brooklyn College and Columbia University Dental School and received his M.D. at Albany Medical College.

Katie McNutt is the new vice president of talent at Del Norte Credit Union. She has a bachelor’s degree in psychology from Florida Southern College and a master’s degree and doctorate in industrial and organizational psychology from the University of South Florida.

Jennifer Kimball, chairman of the board at La Fonda on the Plaza, has been named “Historic Hotelier of the Year” in Historic Hotels of America’s 2020 Awards of Excellence. She has led the hotel since 2007. She chairs the New Mexico Tourism Commission. Kimball has undergraduate and law degrees from Southern Methodist University.

Santa Fe Habitat for Humanity won the top prize in the national Habitat House Design Contest among 100 entries from across the country. Contest officials in a release praised the “overall exemplary performance in sustainable, affordable design.” One judge said: “Santa Fe really knocked it out of the park on climate, resilience and durability.”

Andrea Fisher Maril has been named interim executive director of the Santa Fe Farmers' Market Institute, replacing Executive Director Kierstan Pickens, who stepped down after seven years. Maril was CEO of Big Brothers Big Sisters Mountain Region for 19 years until retiring in September 2018. Since then, she has been a seasonal cashier at Newman's Nursery and, most recently, a census field supervisor. Maril has a bachelor’s degree in cultural anthropology from Grinnell College, a master’s degree in cultural anthropology from the University of Iowa and a doctorate in sociology from Oklahoma State University.