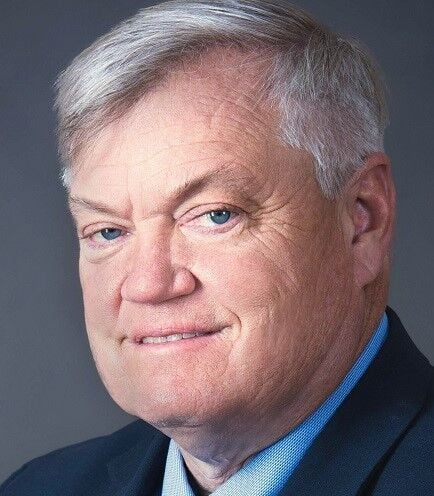 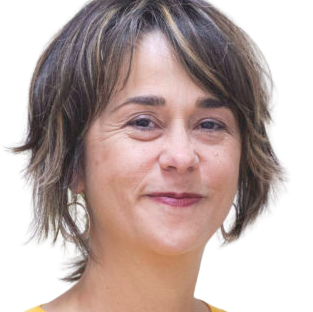 John Benner on Monday became the associate laboratory director for Weapons Production at Los Alamos National Laboratory. He has worked at LANL since 1993, most recently as executive officer for the weapons program. He previously was associate director for Weapon Engineering and Experiments and chief engineer for Nuclear Weapons; Weapon Systems Engineering division leader; and senior technical adviser to the National Nuclear Security Administration’s deputy administrator for defense programs. Benner has a bachelor’s degree in aerospace engineering and a master’s degree in mechanical engineering, both from West Virginia University.

Sarah Spearman is the new executive director of the New Mexico Center for Therapeutic Riding. She was previously the managing director of the Academy for the Love of Learning in Santa Fe and the director of public affairs for the Santa Fe Botanical Garden. Spearman has a bachelor’s degree in liberal arts from the University of Missouri and a master’s degree from the Colorado School of Traditional Chinese Medicine.

Wow, this picture of Mr Brenner, the weapons manager. 😳 This is his official pic. I'm scared. ...and our National Labs are local bomb making and weapons factories. Will we ever put as much effort into securing peace as we do in bombs? This guy doesn't look interested in peace or changing his past 33 years.