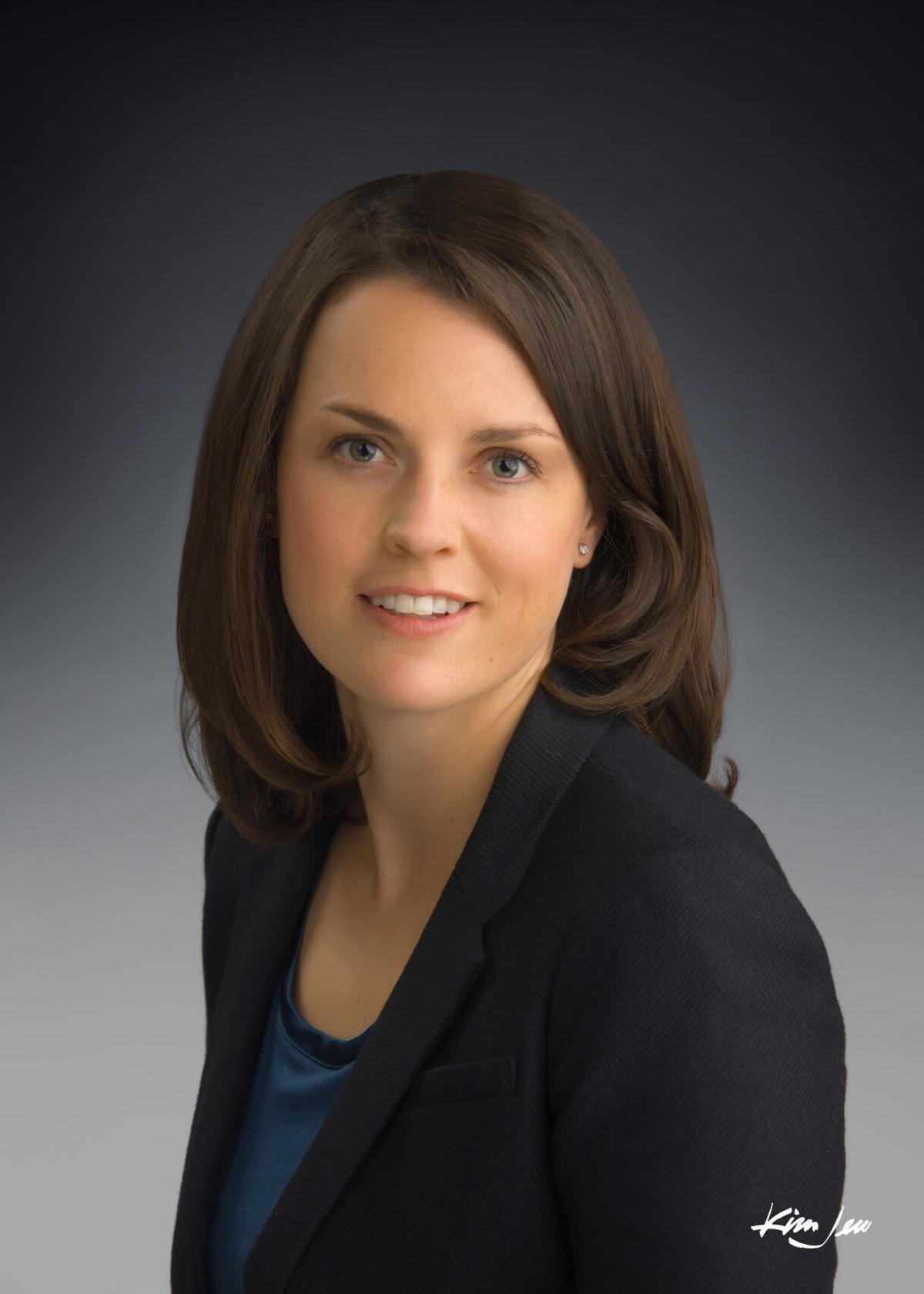 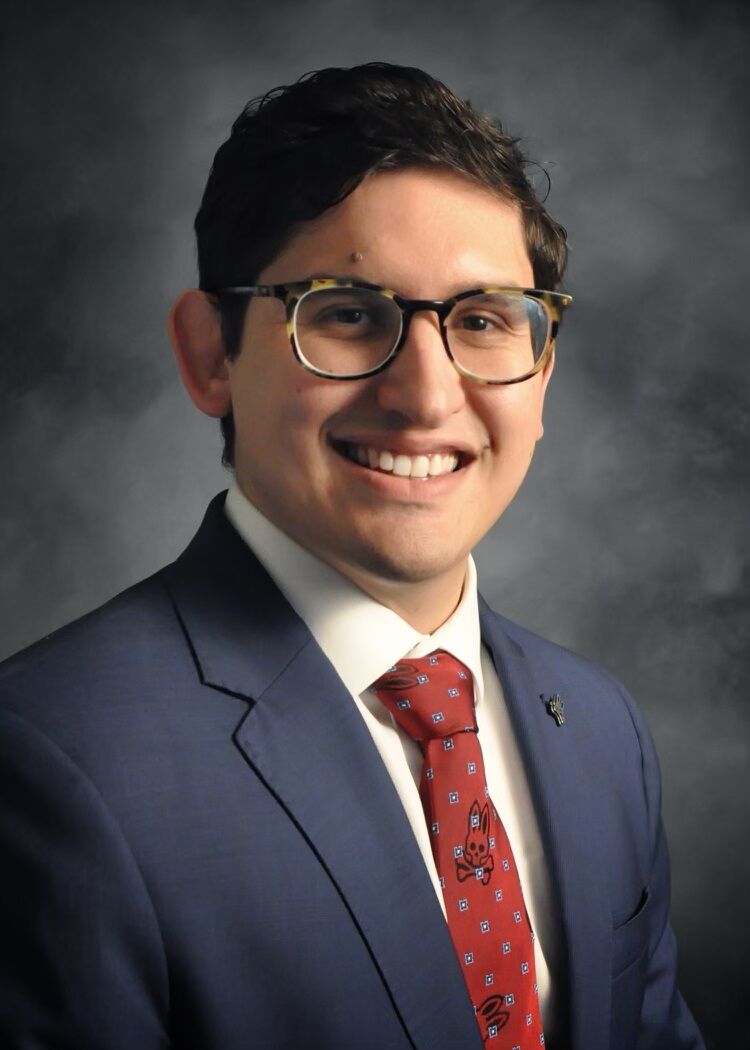 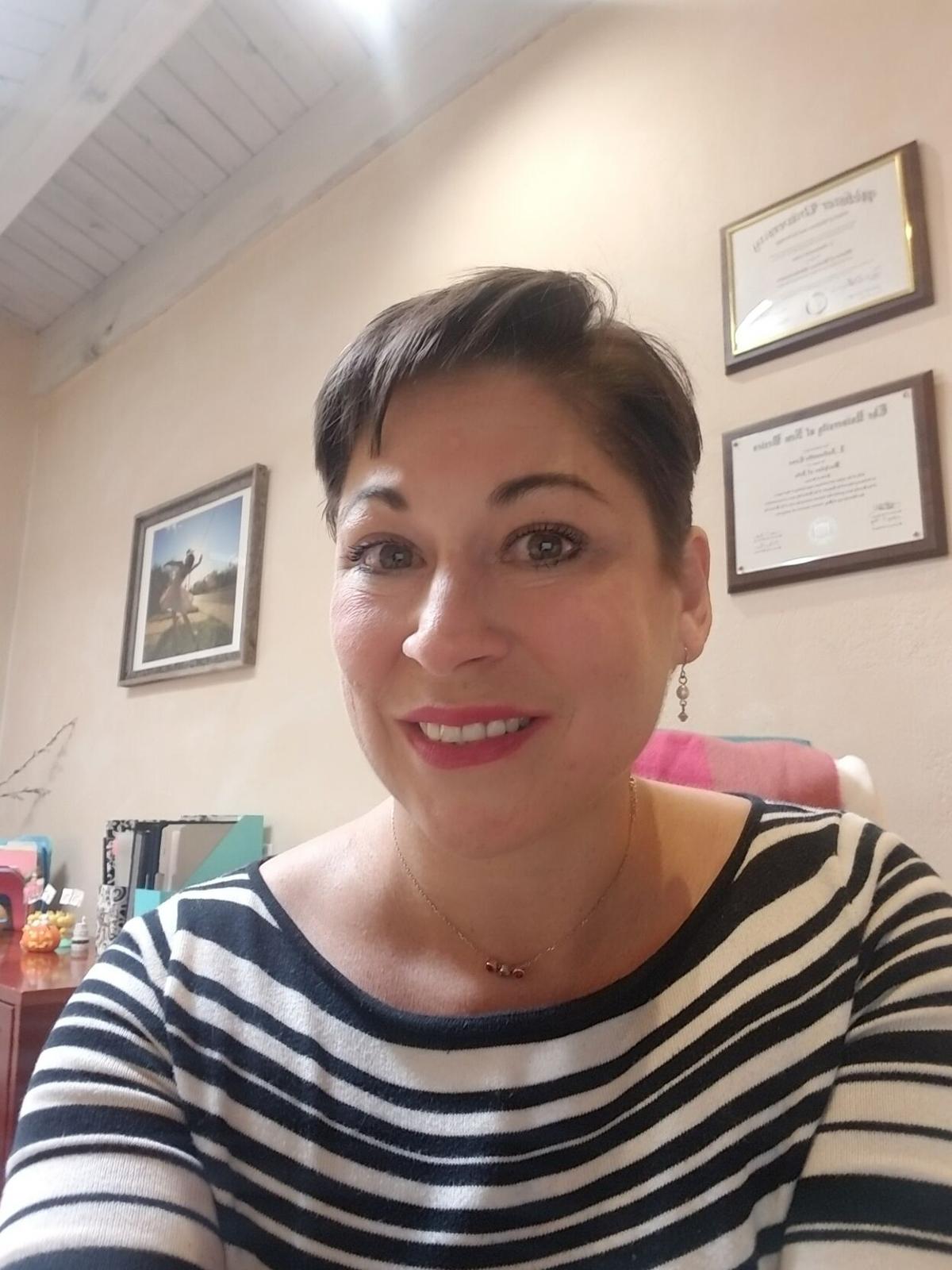 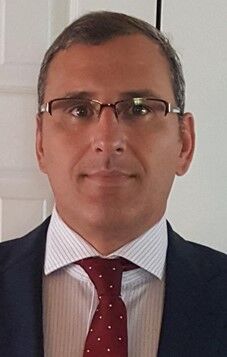 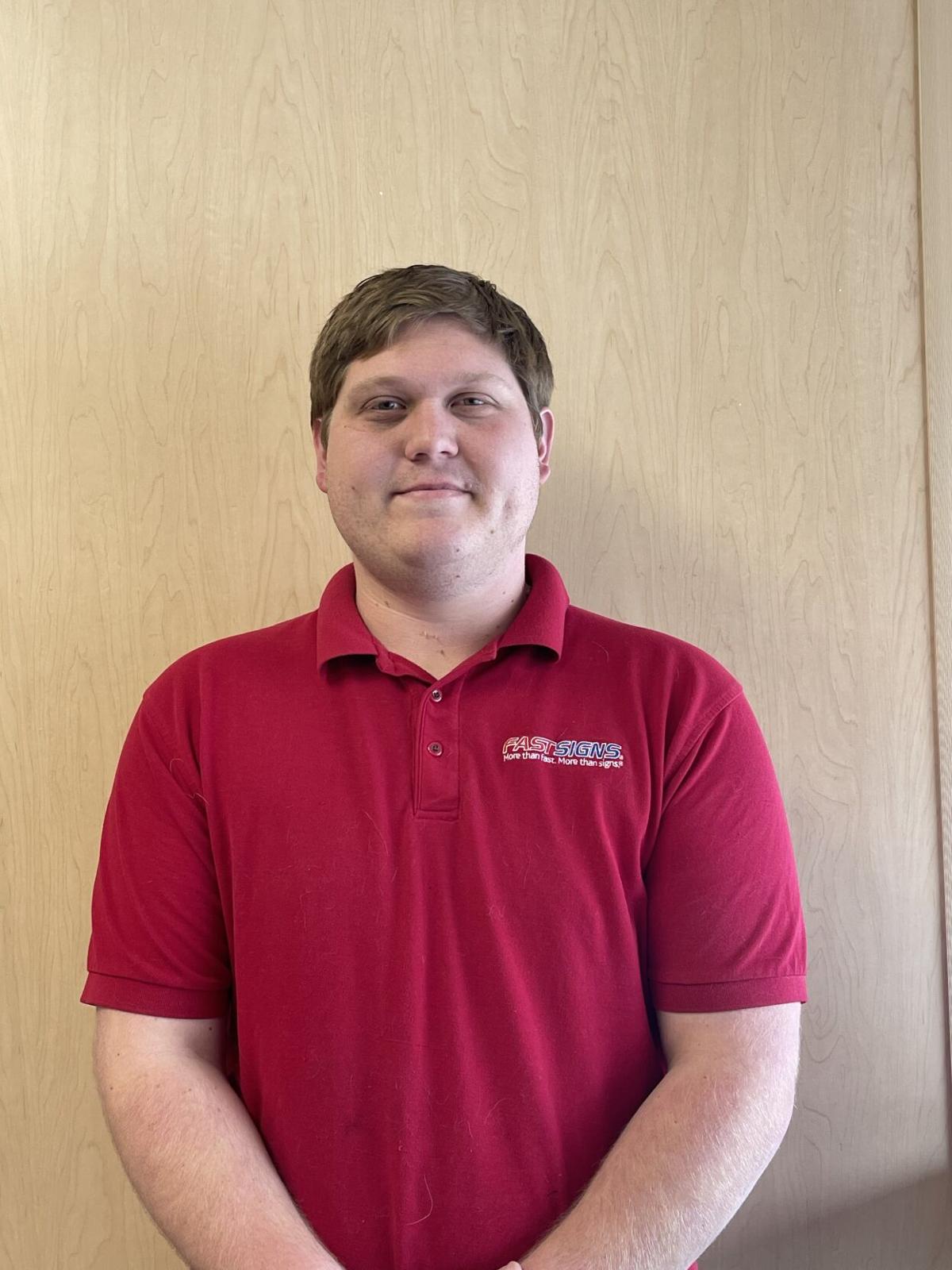 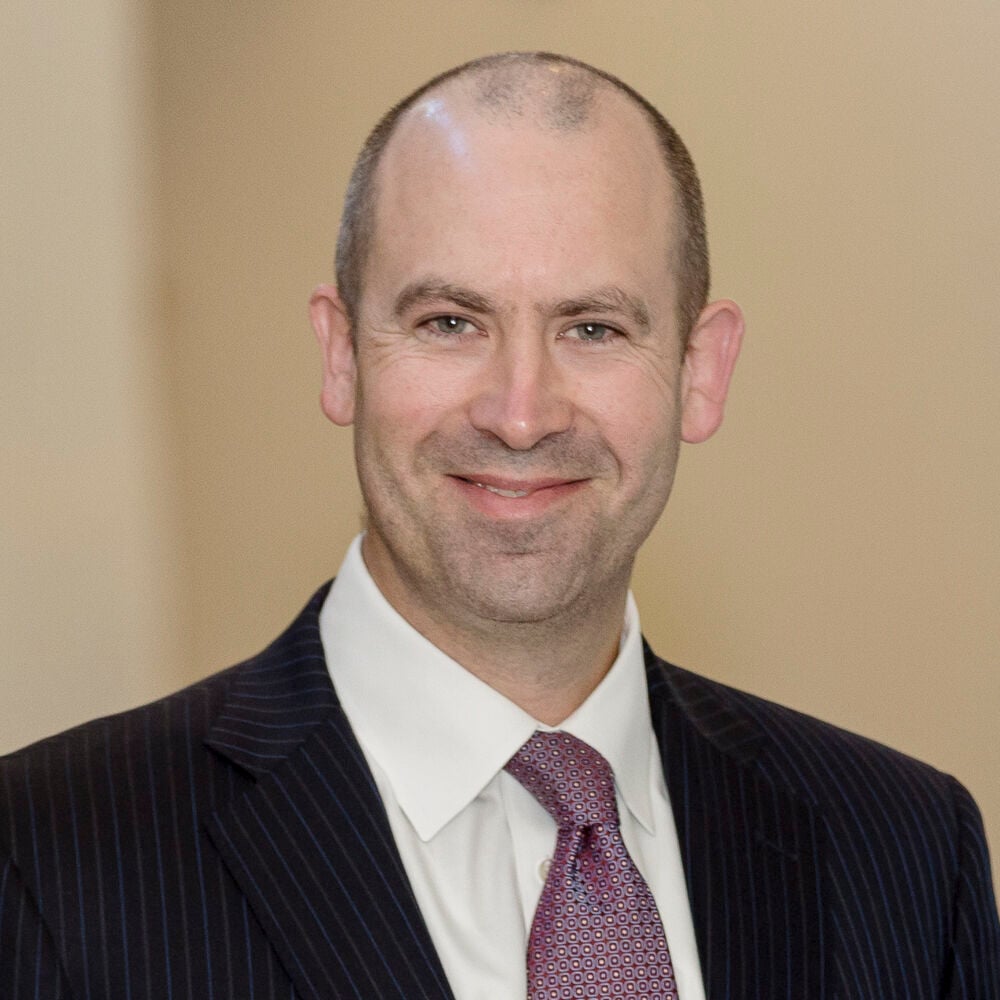 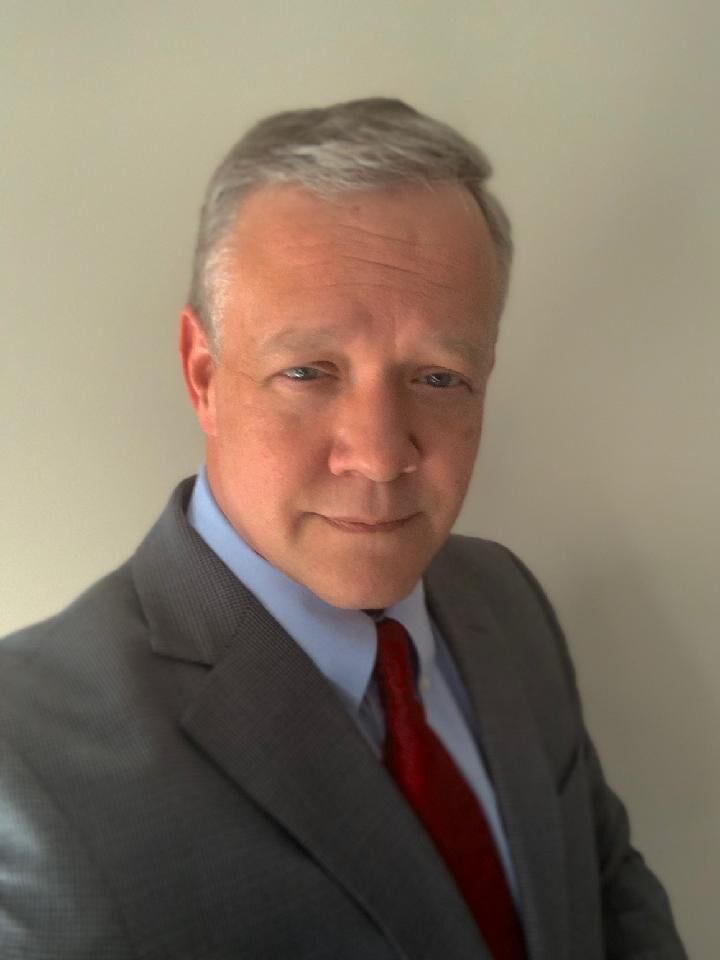 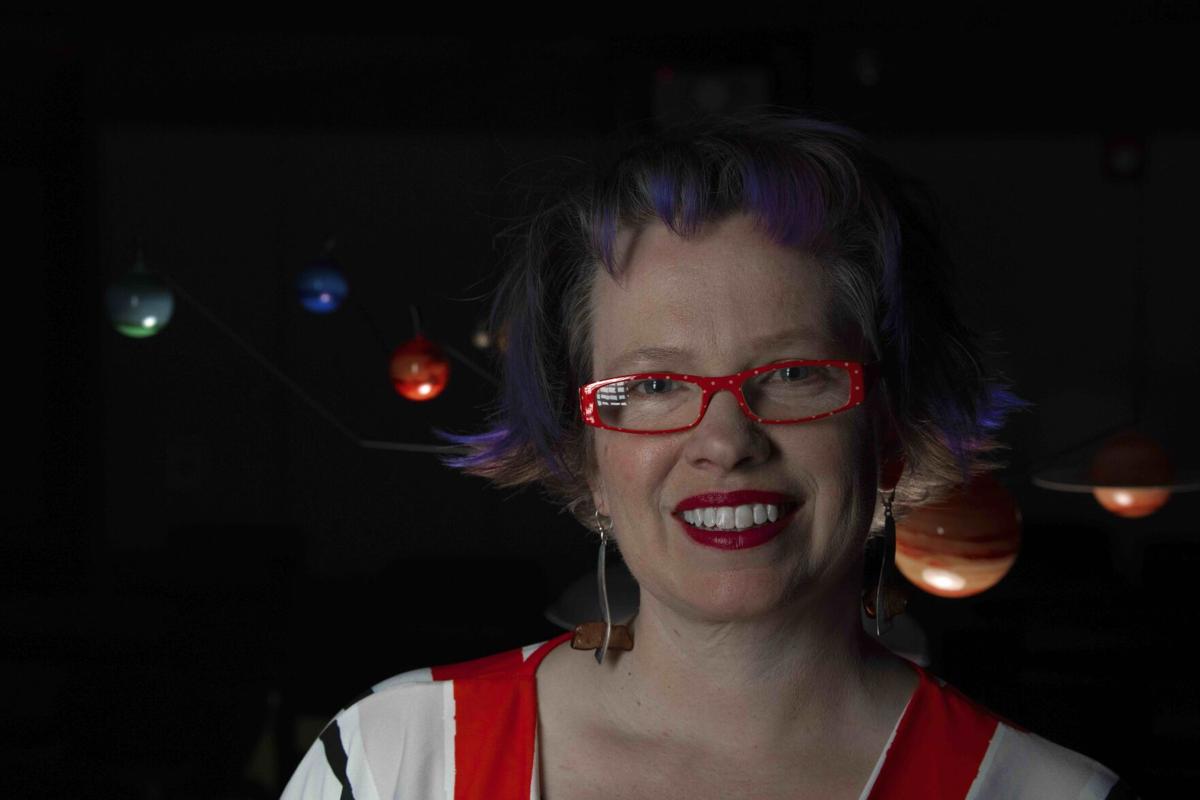 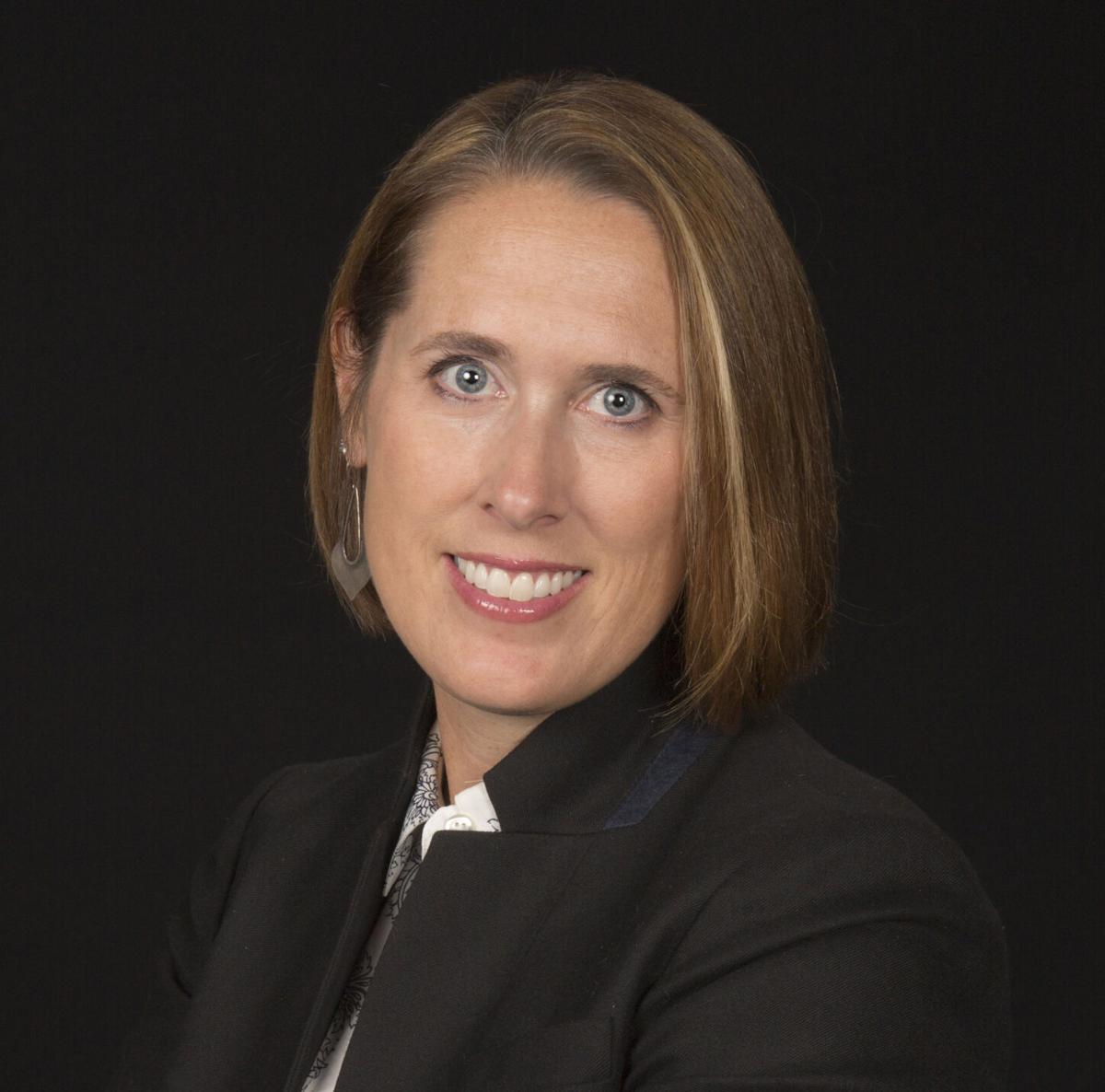 Michael Adams is the new CEO at Southwest Care Center. Previously, he was CEO of Adams Management and Consulting, system director of ambulatory services at South Texas Health System and CEO at Tyler Family Circle of Care in Texas. Adams has a bachelor’s degree in business and leadership and an MBA, both from Marylhurst University in Oregon, and he is pursuing a doctorate in leadership with a business concentration at the University of the Cumberlands.

Jennifer A. Catechis is the new deputy superintendent of insurance at the New Mexico Office of the Superintendent of Insurance. She replaces Robert E. Doucett Jr., who was in the post for six years. Catechis is the first woman and first Latina to serve in the post. She was the state chief of staff for former U.S. Rep. Ben Ray Luján. Catechis previously worked for the Department of Insurance as the chief examiner of insurance when the department was still under the Public Regulation Commission. Catechis has a bachelor’s degree in political science and art history from the University of New Mexico and an MBA from Webster University (Kirtland Air Force Base branch).

Christus St. Vincent President and CEO Lillian Montoya has received the Senior-Level Healthcare Executive Award from the American College of Healthcare Executives. The award recognizes significant contributions to the advancement of health care management excellence and the achievement of ACHE’s goals. Montoya became president and CEO of Christus St. Vincent in 2018 after serving as its chief operating officer. Previously, she was executive director of New Mexico Independent Community Colleges and program manager of the New Mexico Early Childhood Development Partnership. Montoya received her bachelor’s degree and MBA from the University of New Mexico.

Mark Engle and Josh Kimmel are the new owners of the FASTSIGNS of Santa Fe franchise. They acquired the custom sign, graphics and visual communications franchise from David King. Engle previously owned a FASTSIGNS franchise in Ohio that he sold in 2013. Kimmel is a first-time FASTSIGNS owner but has been with the company for 15 years in various capacities, including sales manager and store manager. Both came to Santa Fe from Ohio.

Los Alamos National Laboratory has named Lisa Danielson the new director for the Center for Space and Earth Science. She is the NASA program manager for discovery science and new missions at Los Alamos. She worked 15 years at NASA Johnson Space Center as manager of basic and applied research in the Science and Exploration Department. Danielson has a bachelor’s degree in physics from Rensselaer Polytechnic Institute, a master’s degree in geoscience from the University of Nevada, Las Vegas and a Ph.D. in geology from Arizona State University.

John Anderson has returned to the Santa Fe law office of Holland & Hart as a litigation partner in the government investigations and white-collar defense practice. For the past three years, Anderson served as the U.S. attorney for the district of New Mexico. He previously worked at Holland & Hart’s Santa Fe office from 2013-18. Before that, he practiced at Simpson Thacher & Bartlett in New York City. Anderson received his bachelor’s degree from Bowdoin College and his law degree from Fordham University School of Law.

Los Alamos National Laboratory scientist Dana Dattelbaum has received the E.O. Lawrence Award for 2020 from the U.S. Department of Energy. Dattelbaum is acting deputy division leader of the Dynamic Experiments Division and has worked at LANL since joining as a post-doctoral fellow in 2001. The award recognizes "several transformative scientific and intellectual achievements” in shock and detonation physics and the nuclear weapons program. Dattelbaum has a bachelor’s degree in chemistry from James Madison University and a Ph.D. in organic chemistry from the University of North Carolina-Chapel Hill.