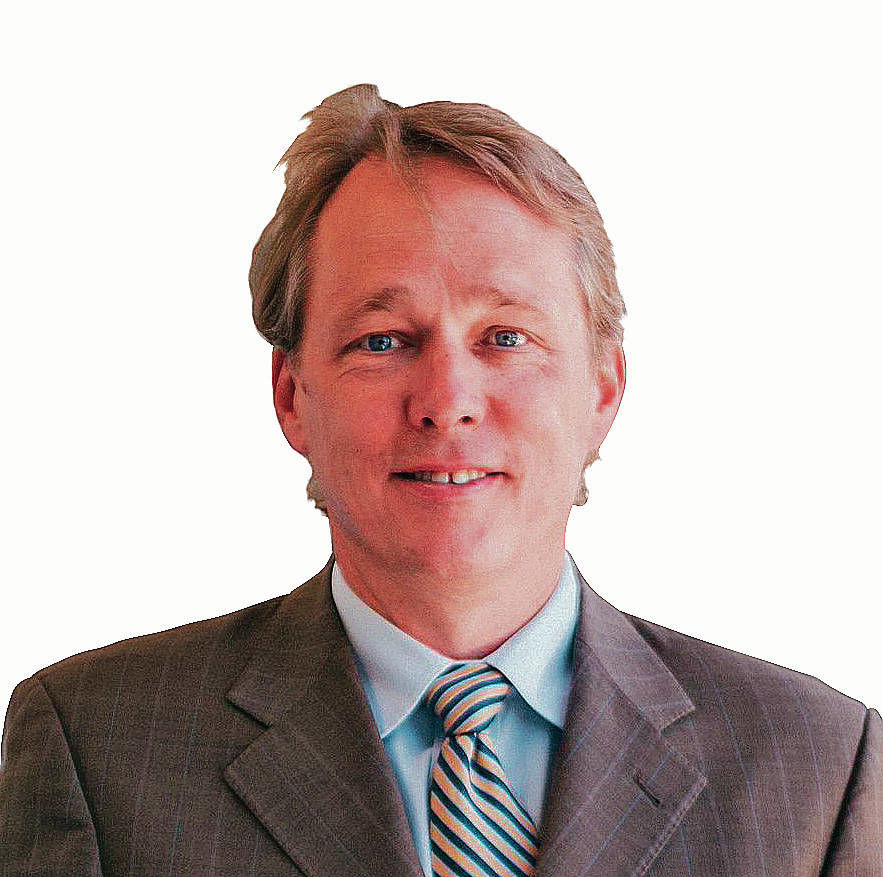 "In Conversation with Bruce Linton" at Cannabis World Congress in New York, May 31st at the Javits Center. 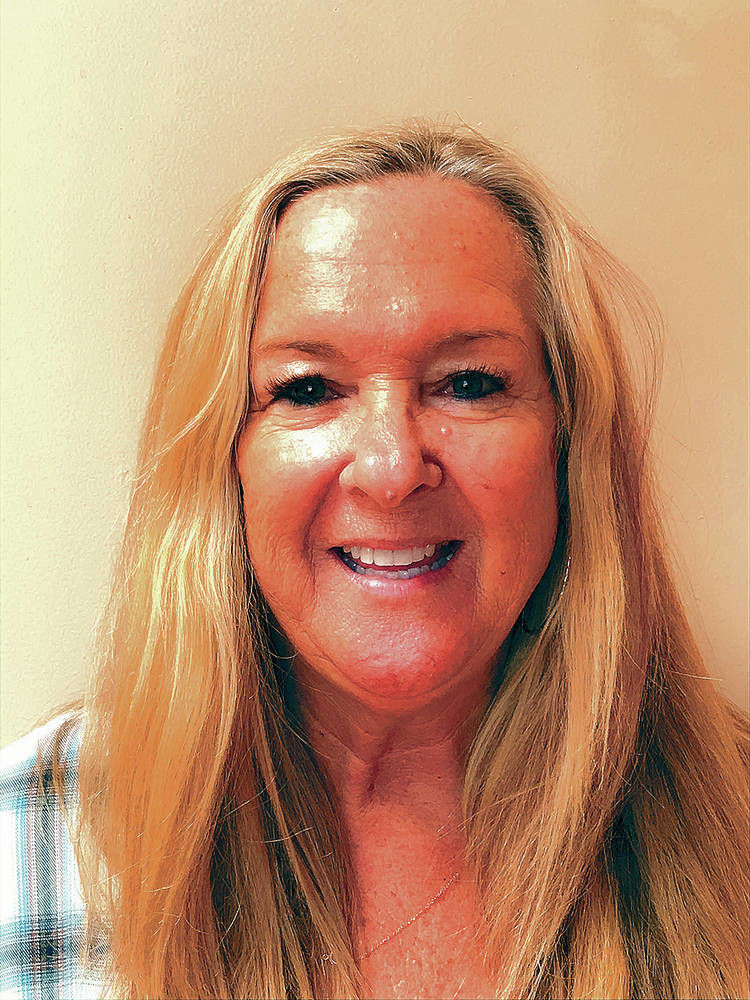 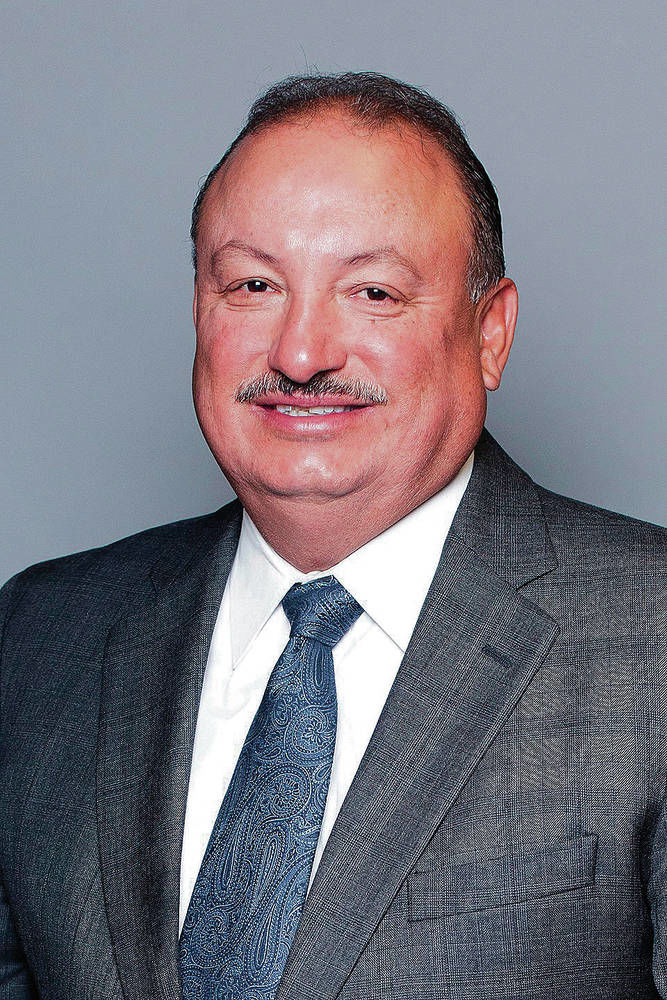 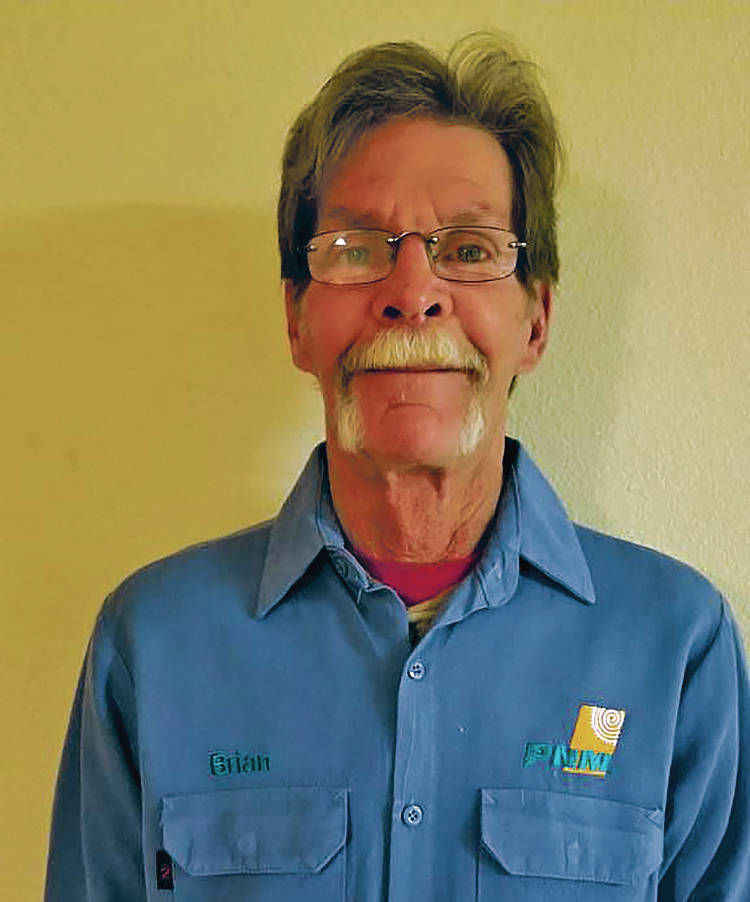 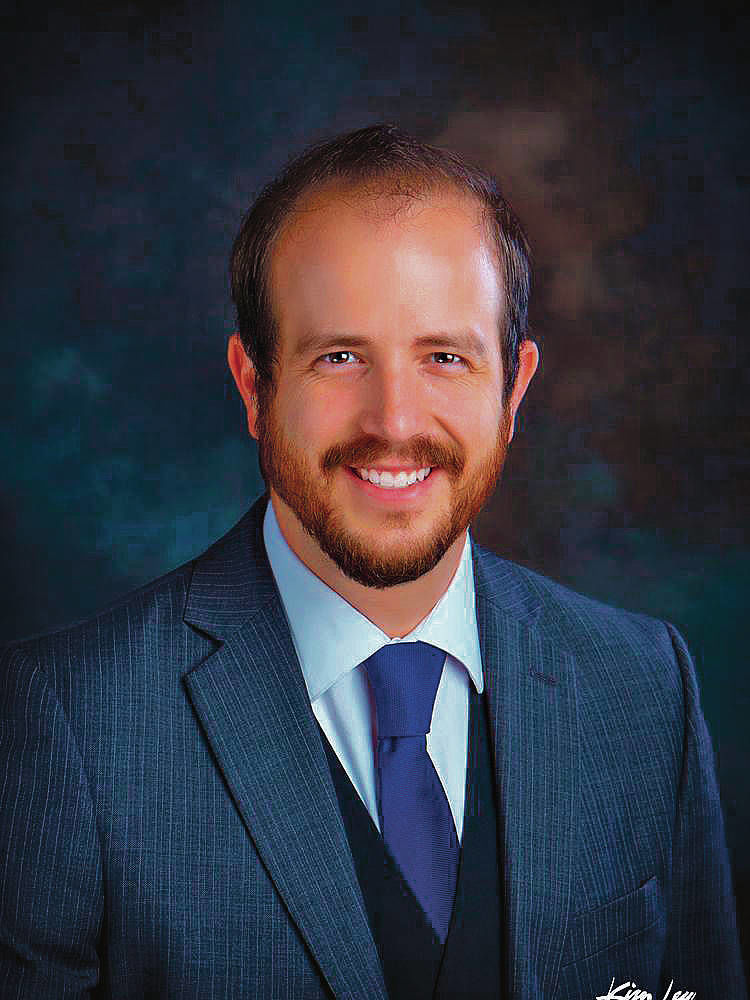 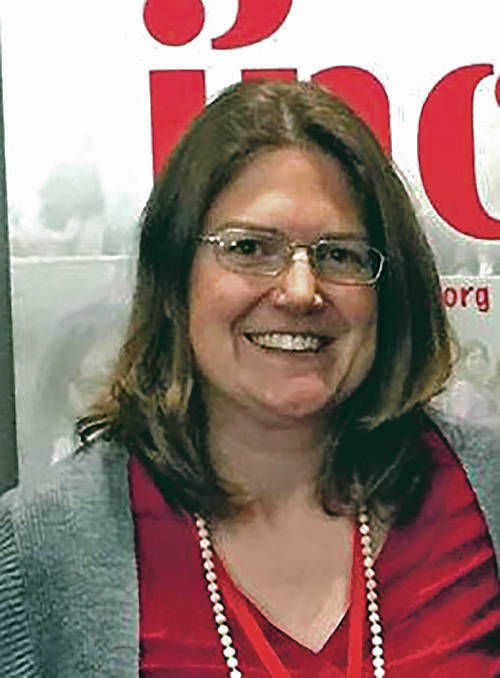 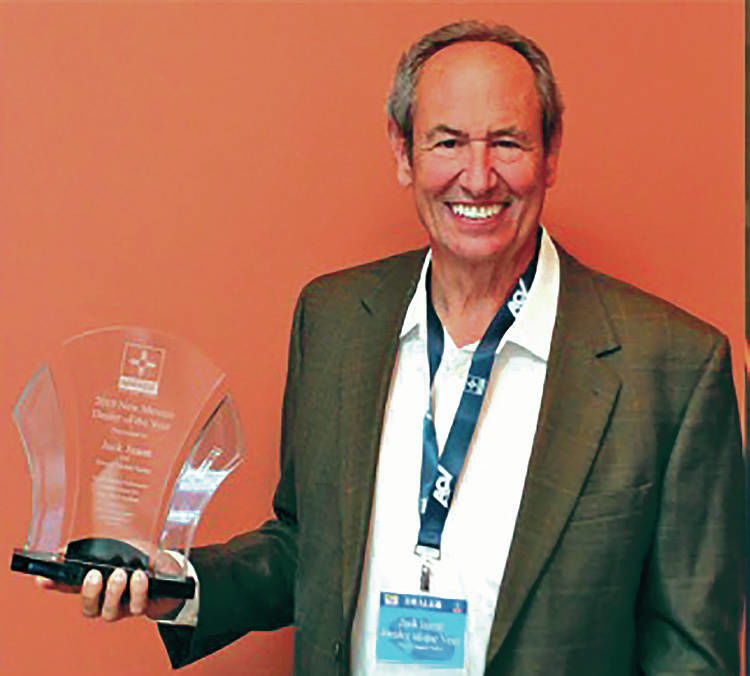 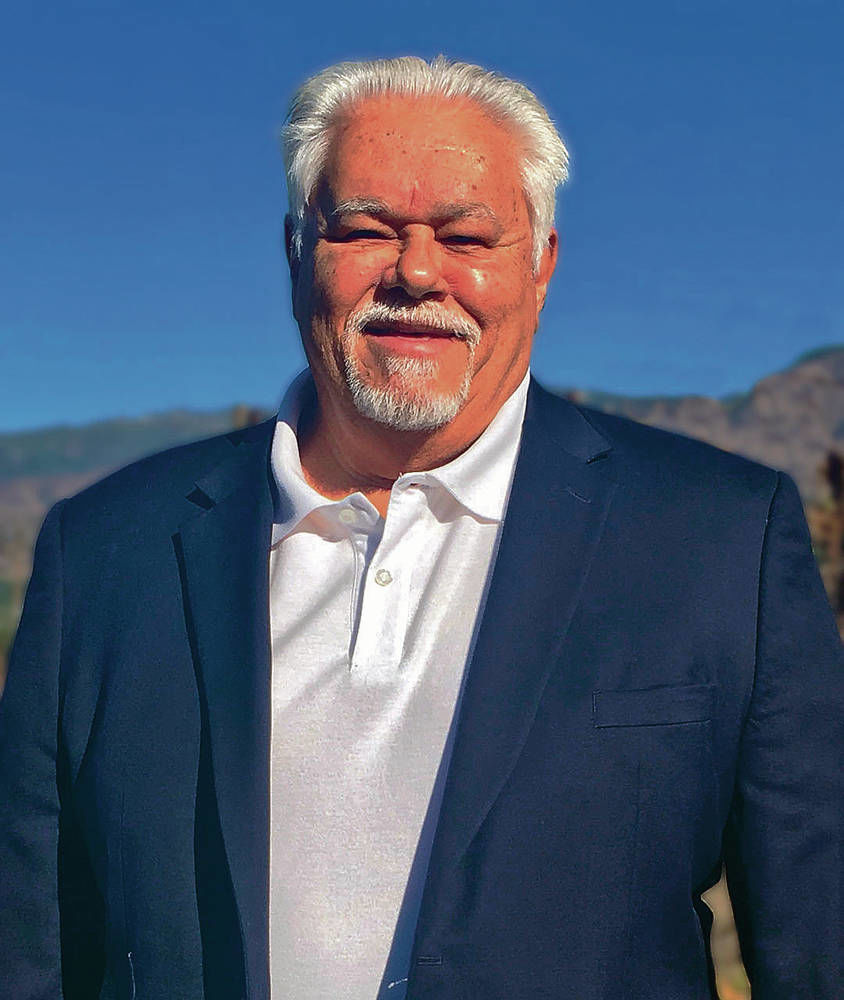 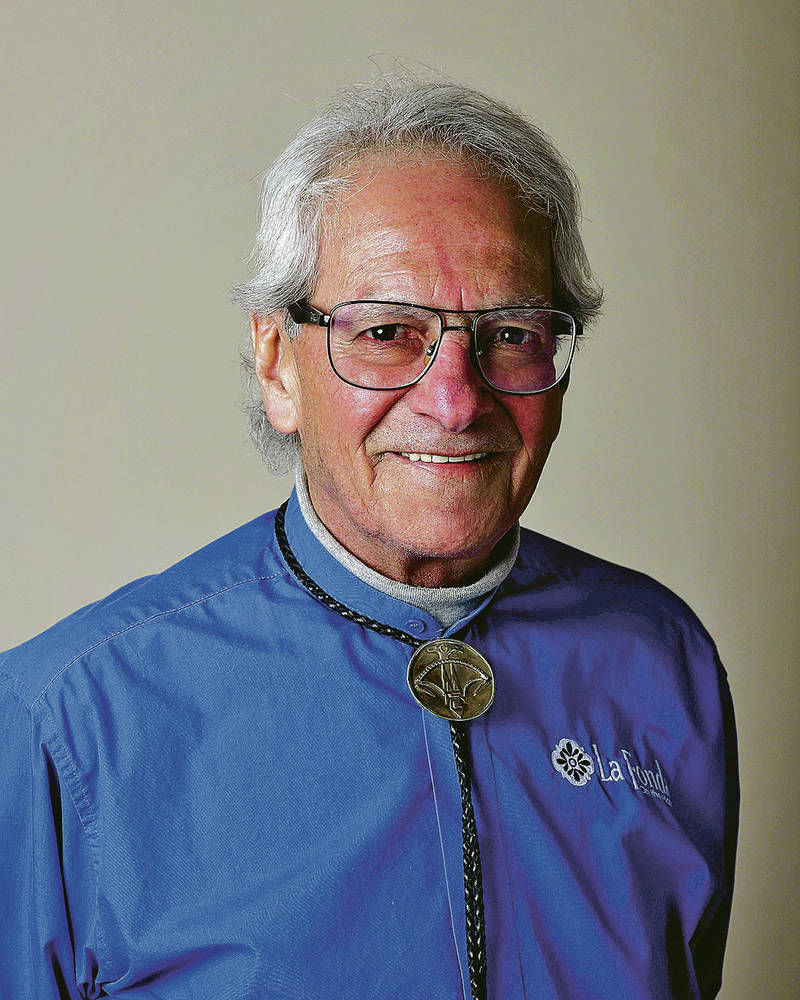 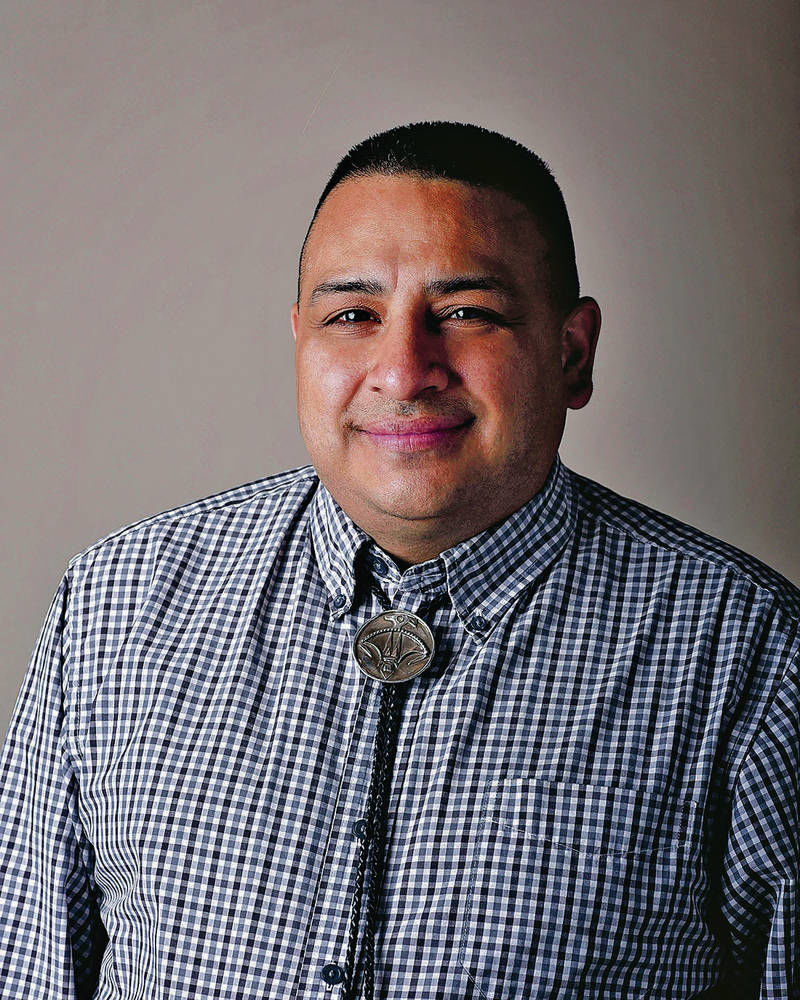 "In Conversation with Bruce Linton" at Cannabis World Congress in New York, May 31st at the Javits Center.

Bruce Linton has been named executive chairman of Vireo Health International, the Minneapolis-based cannabis company that acquired Gallup-based Red Barn Growers and its two dispensaries in Gallup and Santa Fe in March. Linton is the founder and former CEO of Canopy Growth Corp., which was the first cannabis-producing company to list on the New York Stock Exchange. Vireo has 13 company-owned marijuana dispensaries in Minnesota, New York, Pennsylvania, Arizona and New Mexico.

La Fonda on the Plaza purchasing manager Gilberto Mesa and daytime bartender Leo Granados received awards at the 2019 Top HAT Awards presented by the New Mexico Hospitality Association. Mesa, who has worked for La Fonda for 25 years, was named Back-of-House F&B Employee of the Year, and Granados, a 26-year employee at La Fonda, was named Front-of-House F&B Employee of the Year. The Arizona Lodging & Tourism Association selected the winners in each category.

Brian Mitchener, a line locator at Public Service Company of New Mexico, was recognized as the Doug Weber Line Locator of the Year by the New Mexico Public Regulation Commission and the PRC’s Pipeline Safety Bureau. In 2017 and 2018, Mitchener completed 11,004 line locations with 100 percent accuracy. Mitchener has worked as a line locator for 23 years and has worked for PNM for seven years.

Claudia Freeman was promoted to president of Barker Management. She joined Barker in 2015 as an accountant and later office manager. Freeman previously was assistant to the advertising director at the Santa Fe New Mexican.

Pat Sanchez is the new senior vice president and credit development manager at First National 1870. Sanchez previously worked for 40 years at First Interstate Bank and through its merger with Wells Fargo Bank in Albuquerque. He attended the University of New Mexico and the Western States School of Banking.

Steve Stallings was elected the first board member emeritus of the American Indian Graduate Center in Albuquerque. Stallings was president of the National Center for American Indian Enterprise Development and its predecessor organization, the United Indian Development Association. He is a tribal council member of the Rincon Band of Luiseño Indians, where he serves on the tribe’s investment committee as well as the its delegate to the Tribal Enterprise Board overseeing Harrah’s Southern California resort.

The New Mexico Independent Automobile Dealers Association named Sweet Motor Sales owner Jack Jason the 2019 New Mexico Dealer of the Year. He opened Sweet Motor Sales in Santa Fe in 2013 and previously won awards and recognition from Mercedes-Benz, Honda, Acura and Mitsubishi in 42 years in the retail automotive industry. Jason was recognized for his professionalism, transparency and customer focus, exemplifying the highest standards in the automobile industry.

The Santa Fe Professional Business Women has named Kim Brown its 2019 Santa Fe Business Woman of the Year. Brown has been the CEO of Girls Inc. of Santa Fe for six years. The organization has doubled its budget, tripled the number of girls served and tripled its staff in the past three years. Under Brown’s tenure, Girls Inc. adopted a policy to accept transgender children into the program.