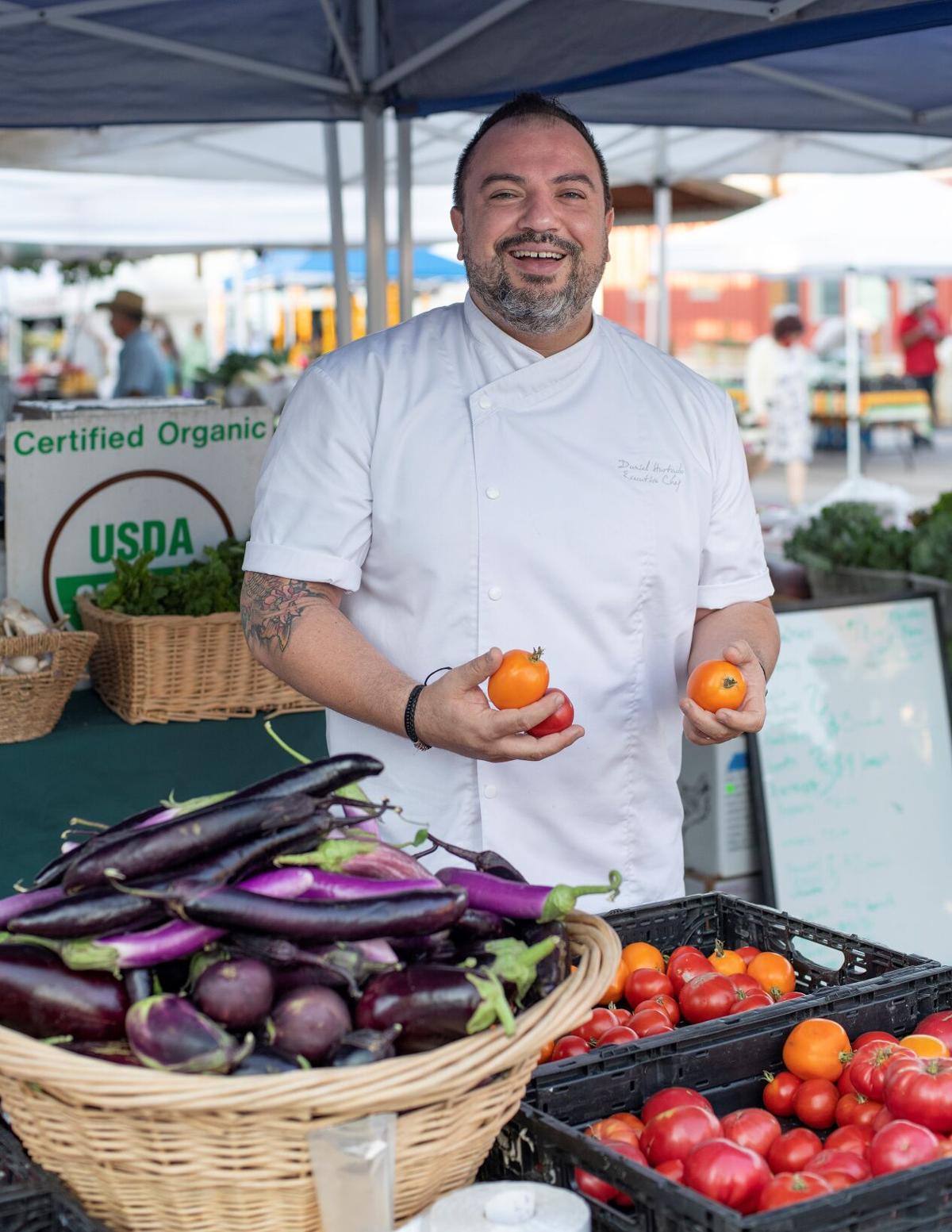 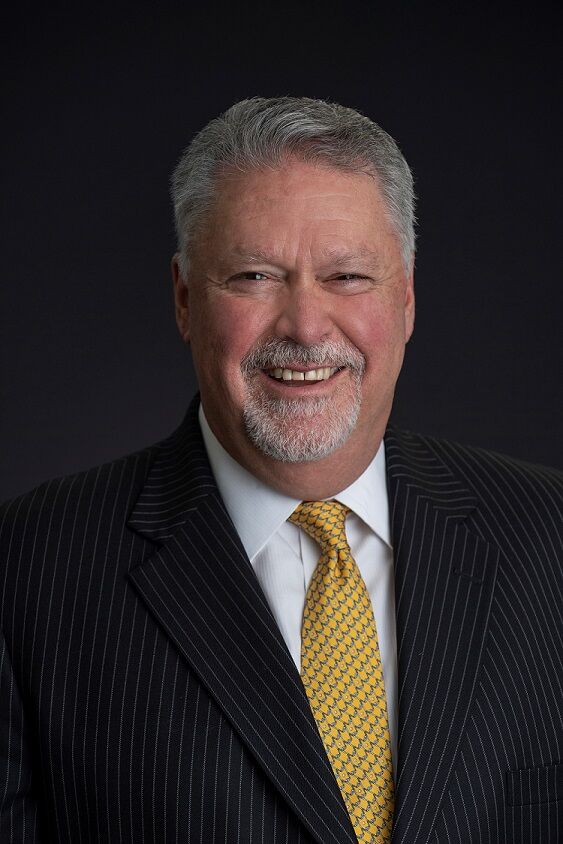 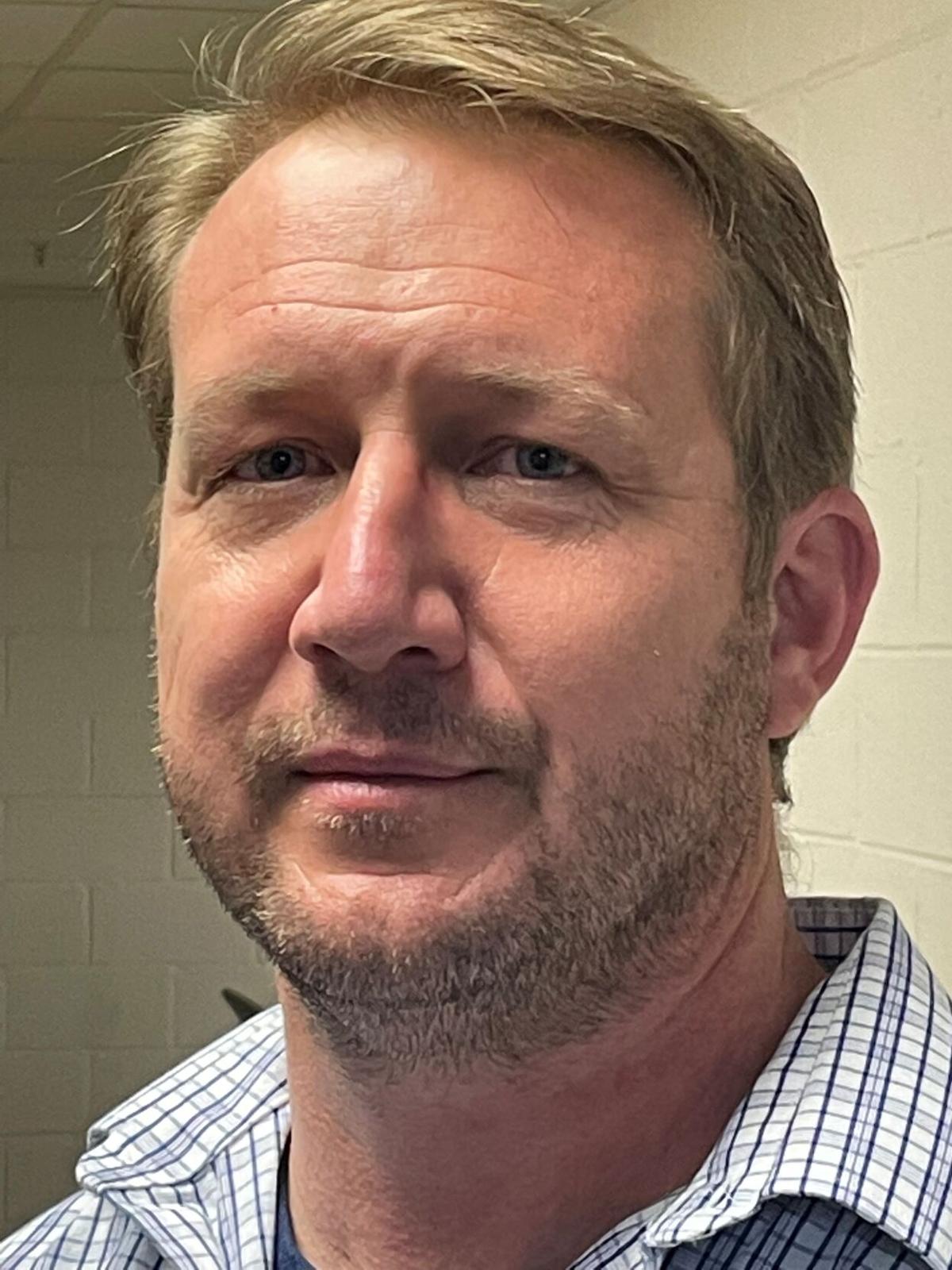 The International Newspaper Group and Editor & Publisher magazine named Santa Fe New Mexican production director Tim Cramer the Regional All-Star Runner-up in its Operations All-Star Awards for newspaper production departments and printing plants. “He has shown an incredible effort over the last year in producing a tremendous amount of work and bringing a lot of energy, to double the capacity of what they were doing in their operation,” ING President Mark Hall said. Cramer oversees production of The New Mexican, the Albuquerque Journal and Santa Fe Reporter, among other publications.

Daniel Hurtado is the new executive chef at the Rosewood Inn of the Anasazi. This is his first U.S. gig after an 18-year culinary career across Mexico, the Caribbean and Dubai in the United Arab Emirates. Hurtado previously worked as executive chef at SLS Hotel Puerto Cancun Luxury Boutique Hotel and before that as executive sous chef at Park Hyatt St. Kitts, where he was part of the pre-opening team. He was also chef de cuisine at the Hyatt Regency Dubai Creek. Hurtado received a culinary art diploma at the Colegio Superior de Gastronomía in Mexico City and a food and beverage management certificate at Cornell University.

Max Myers since Nov. 26 has served as the new president and CEO of Santa Fe-based Century Bank. He joined Century Bank in July as Northern New Mexico regional president. Prior to that, he worked at New Mexico Bank & Trust for about 15 years. Myers had a previous stint at Century Bank and also Sunwest Bank. He is a Santa Fe native. Myers has a bachelor’s degree in finance from New Mexico State University and an MBA from the Anderson School of Management at the University of New Mexico.