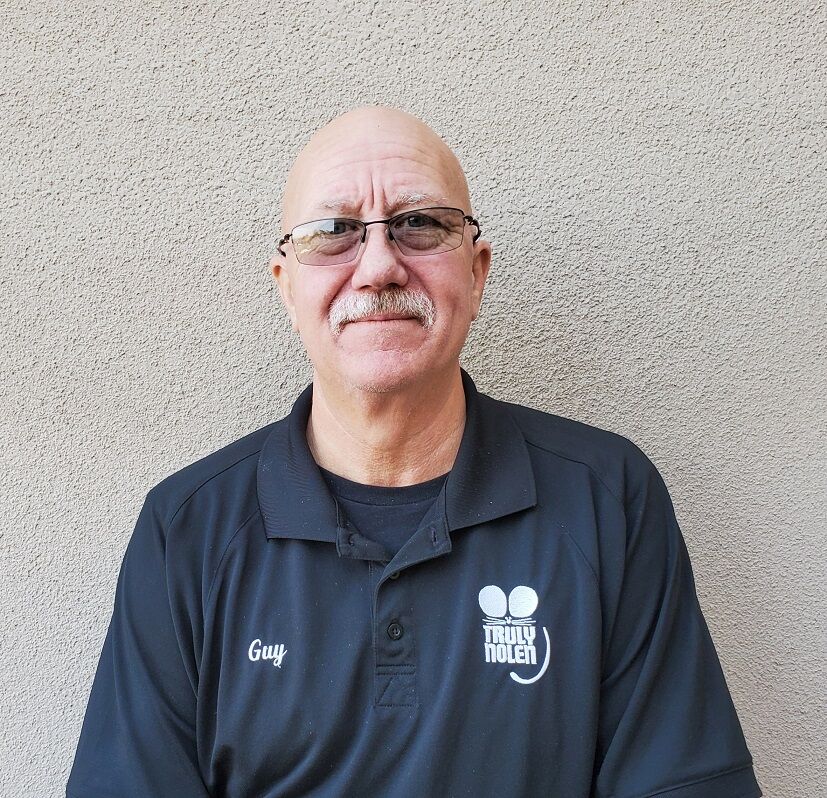 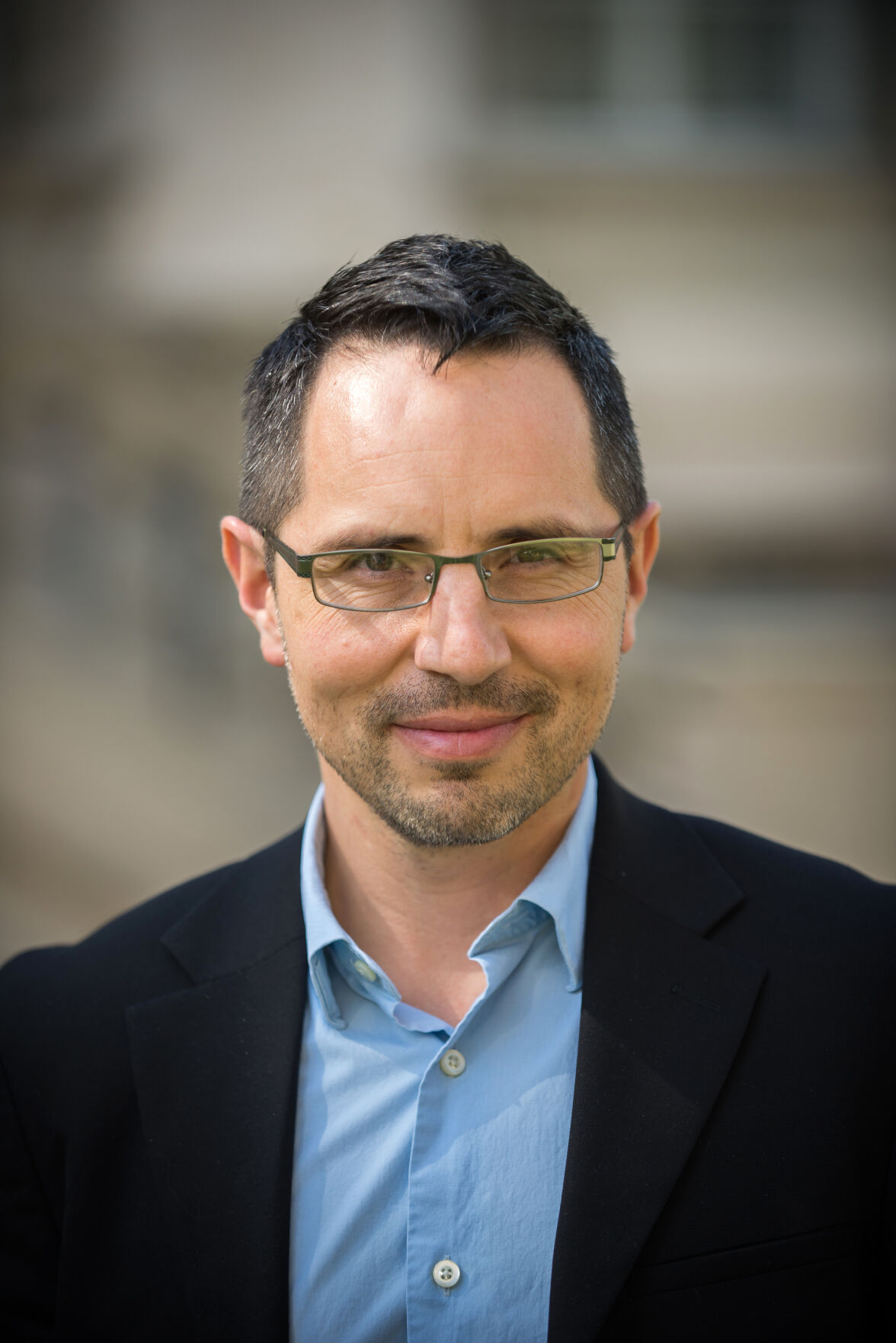 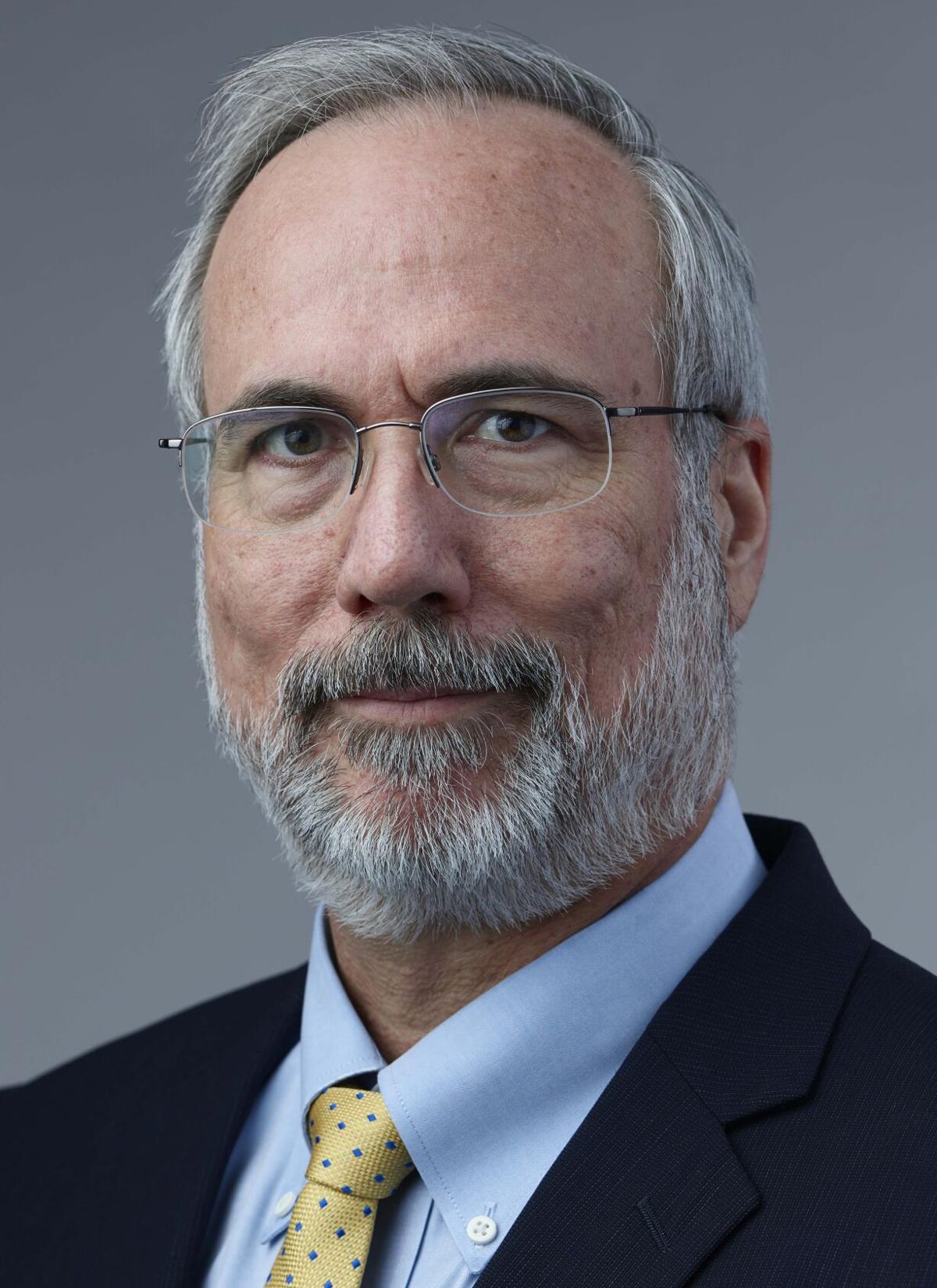 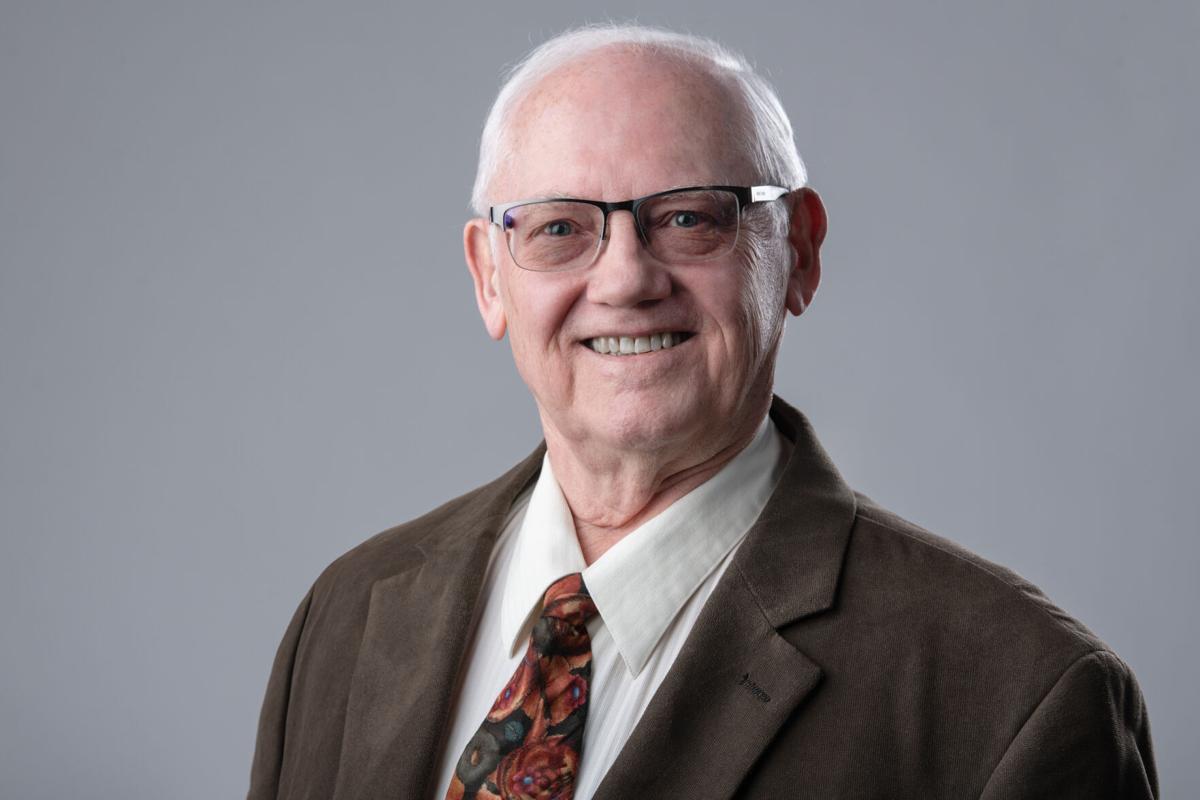 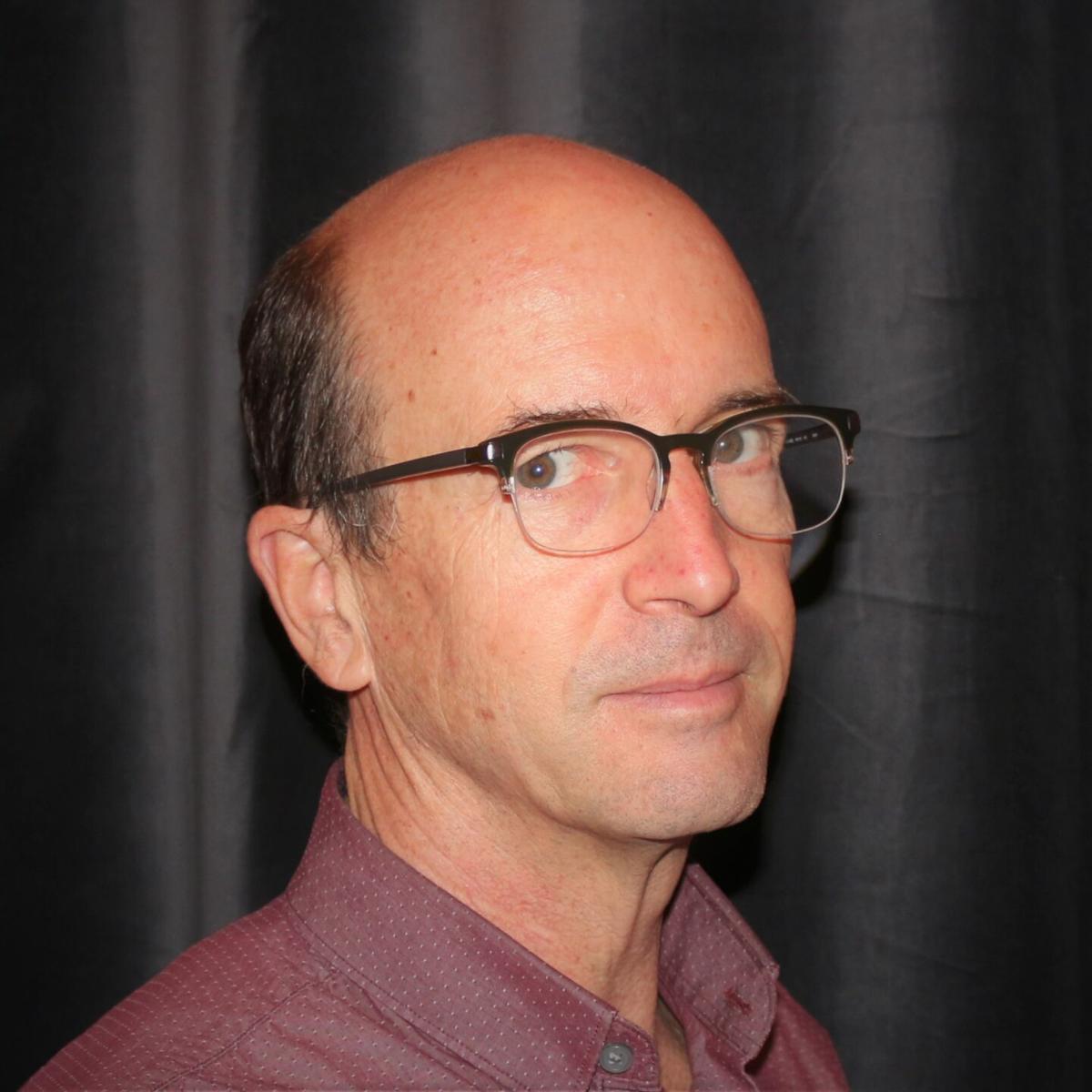 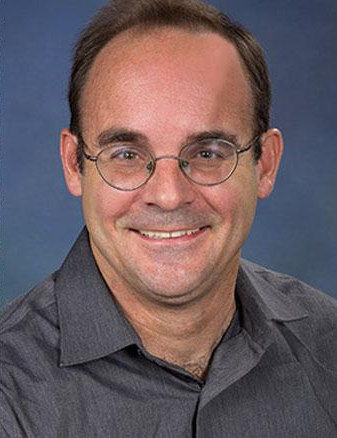 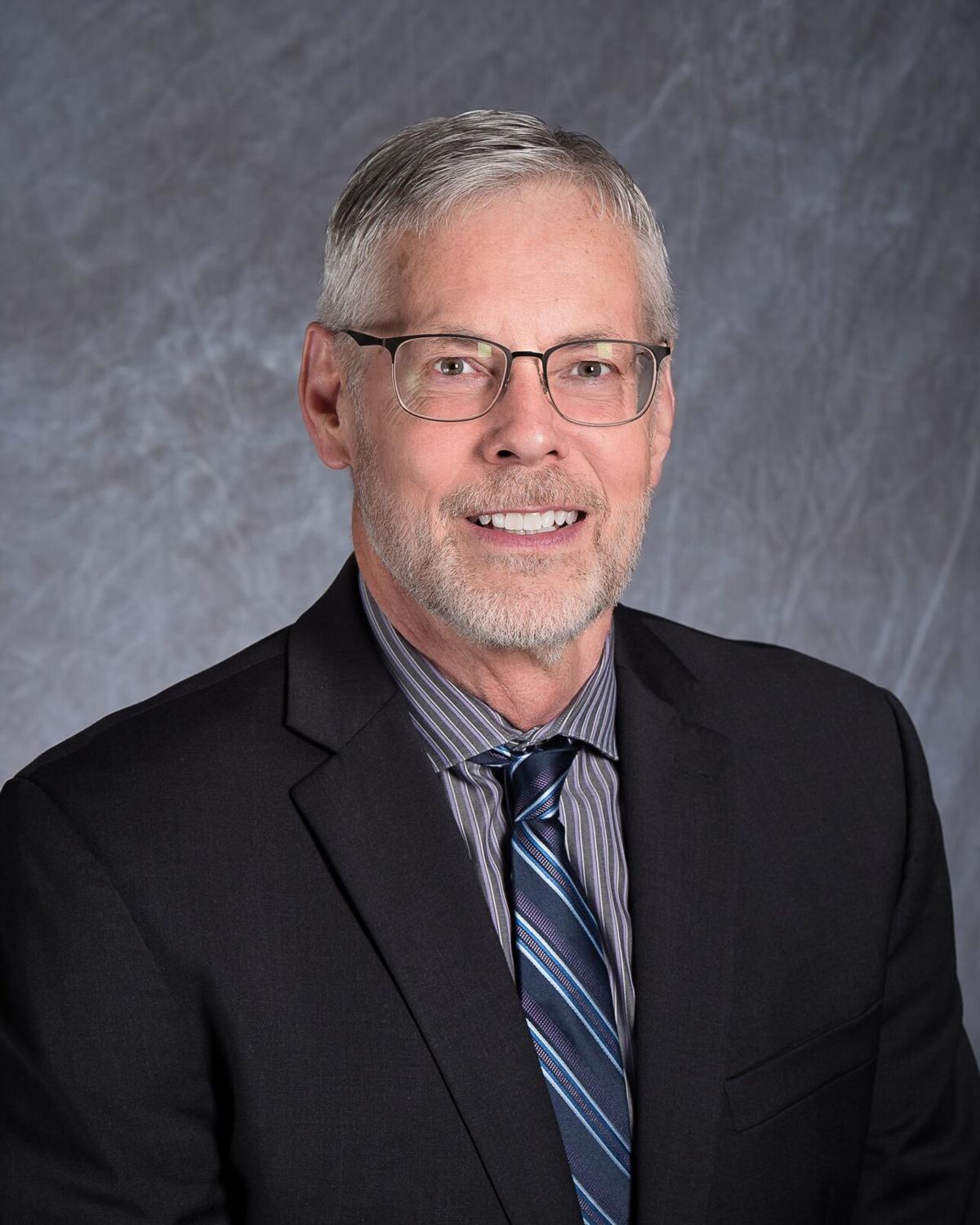 Guy Halverson has been promoted to manager of the Santa Fe service office of Truly Nolen Pest Control. Halverson joined Truly Nolen in June 2019 after a career in pest control stretching back to his family’s Bug-A-Boo Pest Control in El Paso in 1974. Halverson has a master’s degree in entomology from New Mexico State University.

New Mexico Mutual President and CEO Norm Becker will retire at the end of March. He has served in the post since April 2008. New Mexico Mutual achieved 32 percent market share in the New Mexico workers’ compensation sector during his tenure. Becker previously was CEO of Blue Cross and Blue Shield of New Mexico. He earned a master’s degree in health care administration at the University of Colorado.