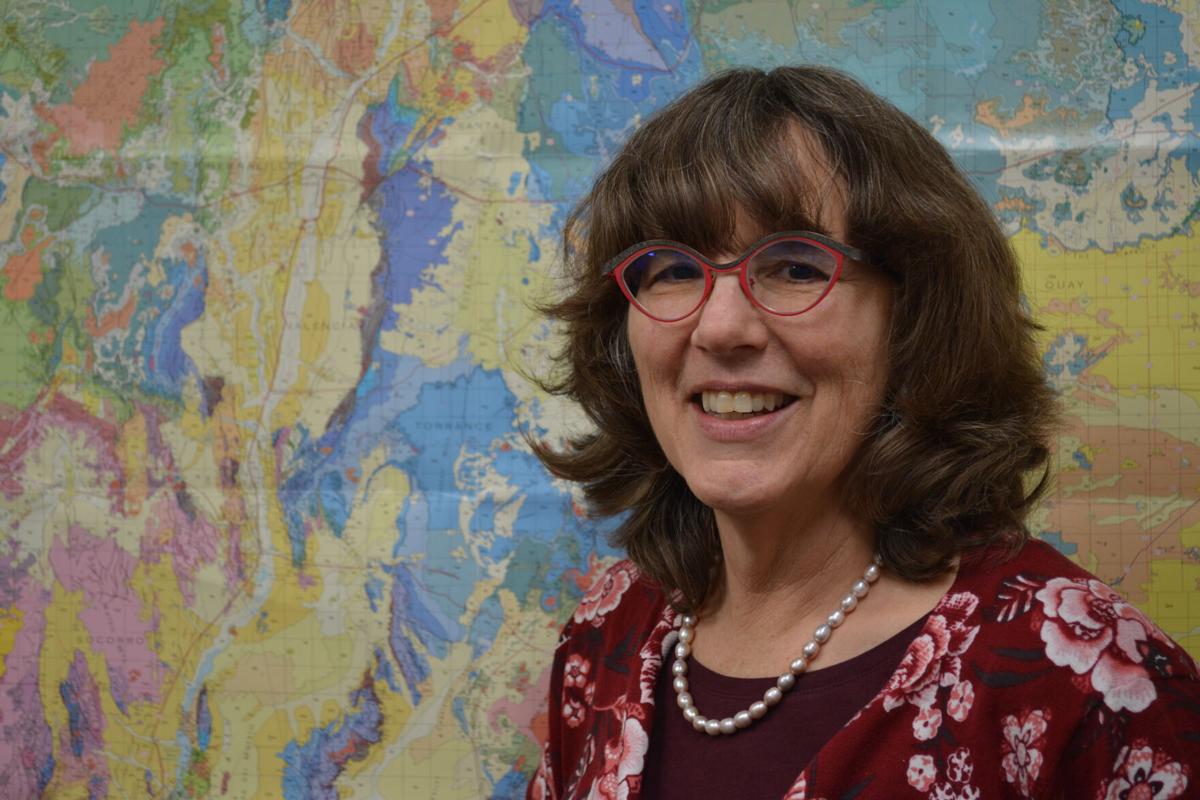 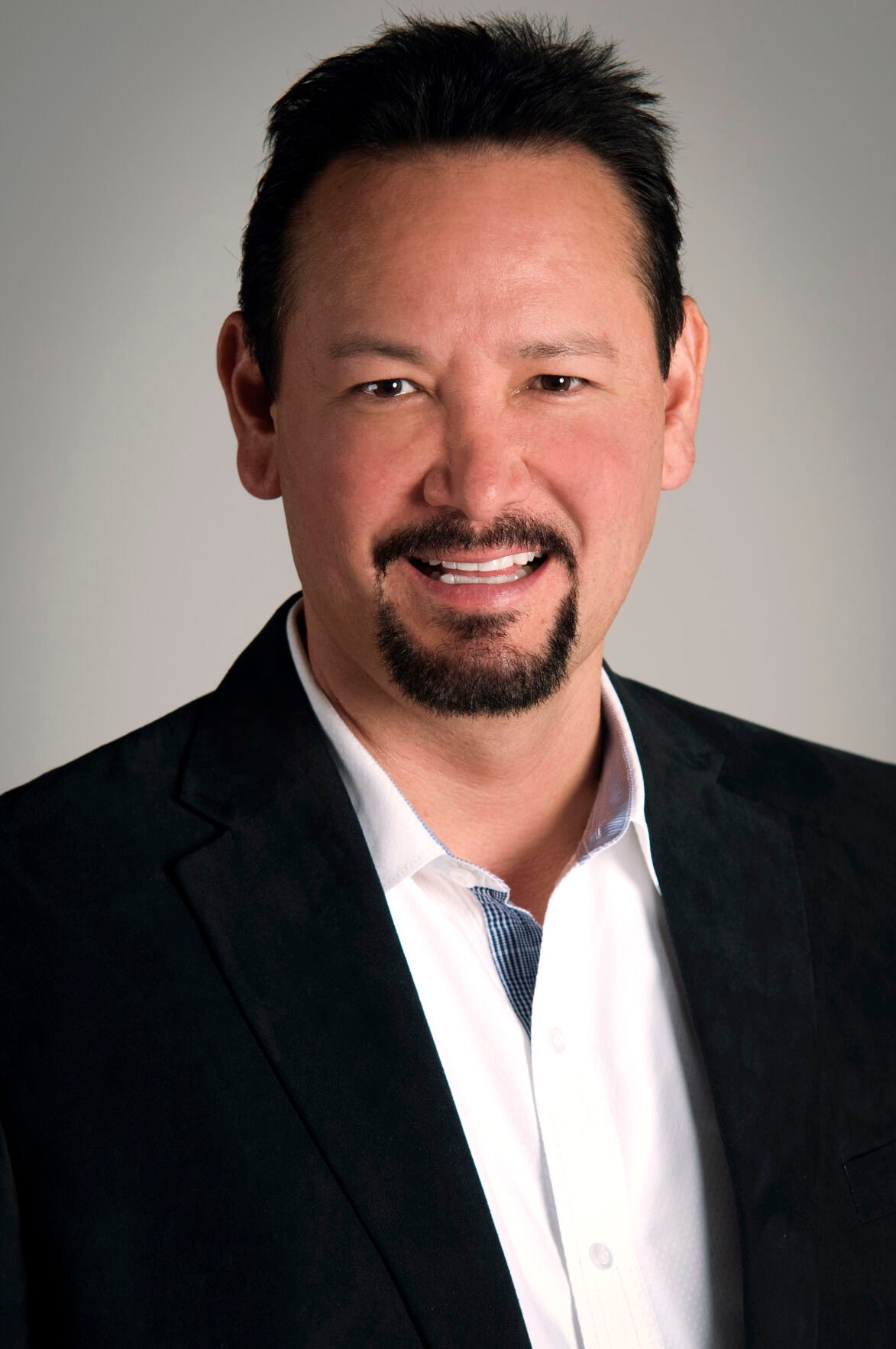 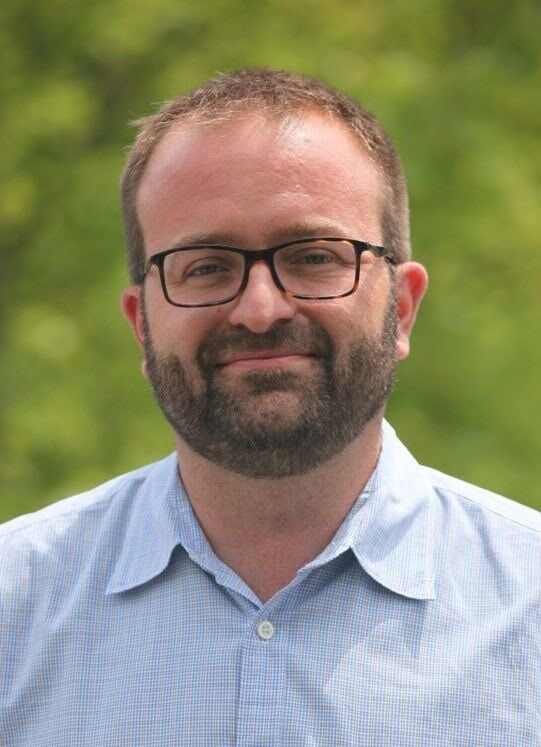 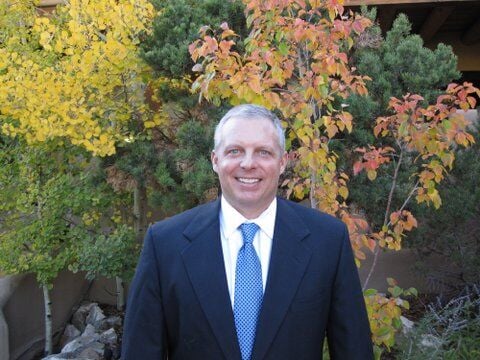 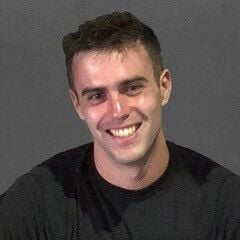 New Mexico Environment Department Deputy Cabinet Secretary Jennifer Pruett will retire in May after serving in the department for more than 20 years. She has been deputy secretary for two years. Pruett joined the Environment Department in 1984 as assistant general counsel, worked in private practice from 1990 to 2006 and then returned to the department in management positions with the Ground Water Quality Bureau and the Petroleum Storage Tank Bureau. Pruett has a bachelor’s degree in Western American history from Yale University and a law degree from the University of New Mexico School of Law.

Del Esparza, founder and CEO of Esparza Digital + Advertising in Albuquerque and Houston, has been named to the Economic Advisory Council of the Federal Reserve Bank of Kansas City, which serves Northern New Mexico. An Albuquerque native, he began his career at IBM and later had marketing positions with DuPont and Conoco Oil Corp. in Houston. Esparza has a bachelor’s degree in finance and economics from New Mexico State University.

Flow Science in Santa Fe has received platinum-level distinction by Family Friendly New Mexico for its workplace policies. The company has received this award five years in a row. The software company offers maternity and paternity leave; pays 90 percent of employee medical, dental and vision insurance plans; and offers retirement and financial planning assistance and a 401(k) plan with generous employer matching contributions.

Dylan Fuge is the new general counsel at the New Mexico Energy, Minerals and Natural Resources Department. He previously was responsible for nationwide local permitting at T-Mobile. Before that, Fuge worked six years at the U.S. Department of the Interior as counselor to the director of the Bureau of Land Management and attorney adviser to the Office of the Solicitor. Fuge has degrees in geology and studies in the environment from Yale University, a master’s degree in environmental management and a law degree from Duke University. Fuge grew up in Santa Fe.

Sean T. Gallagher has been named to the Forbes magazine list of Best-in-State Wealth Advisors. The nationwide list includes 5,224 of the best financial advisers in the nation as determined by Forbes and SHOOK Research. Gallagher is branch manager and senior vice president at the Morgan Stanley wealth management office in Santa Fe. He has worked for Morgan Stanley for 18 years. Gallagher has a bachelor’s degree in political science from the University of Vermont.

Matt Ongaro has joined Cottonwood Technology Fund in Santa Fe as a junior partner. He was previously an analyst at Cascadia Capital and WestRiver Group, both in Seattle. Ongaro also was a principal at HALO Venture Partners and senior associate in corporate development at the business-to-business software company Pluralsight. Ongaro has a bachelor’s degree from the Albers School of Business and Economics at Seattle University.