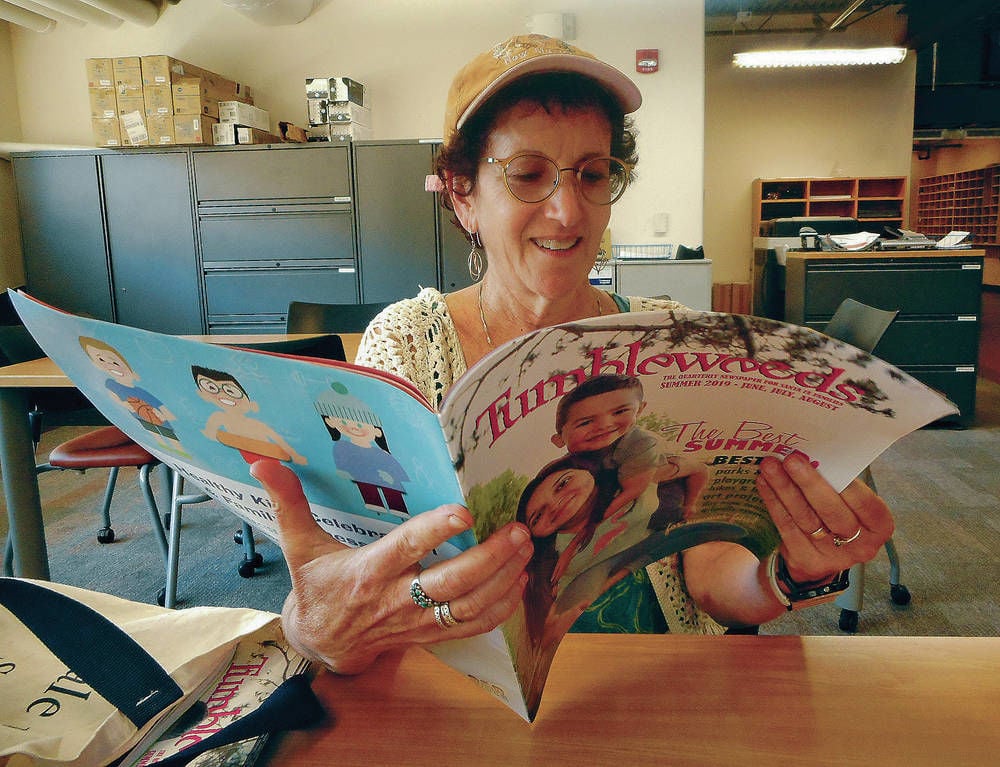 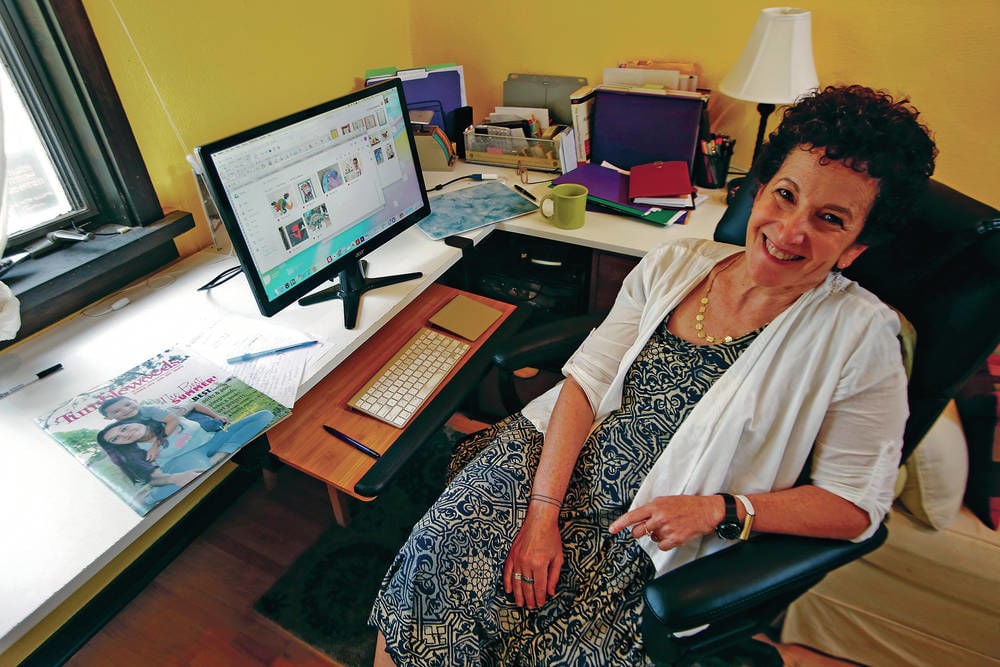 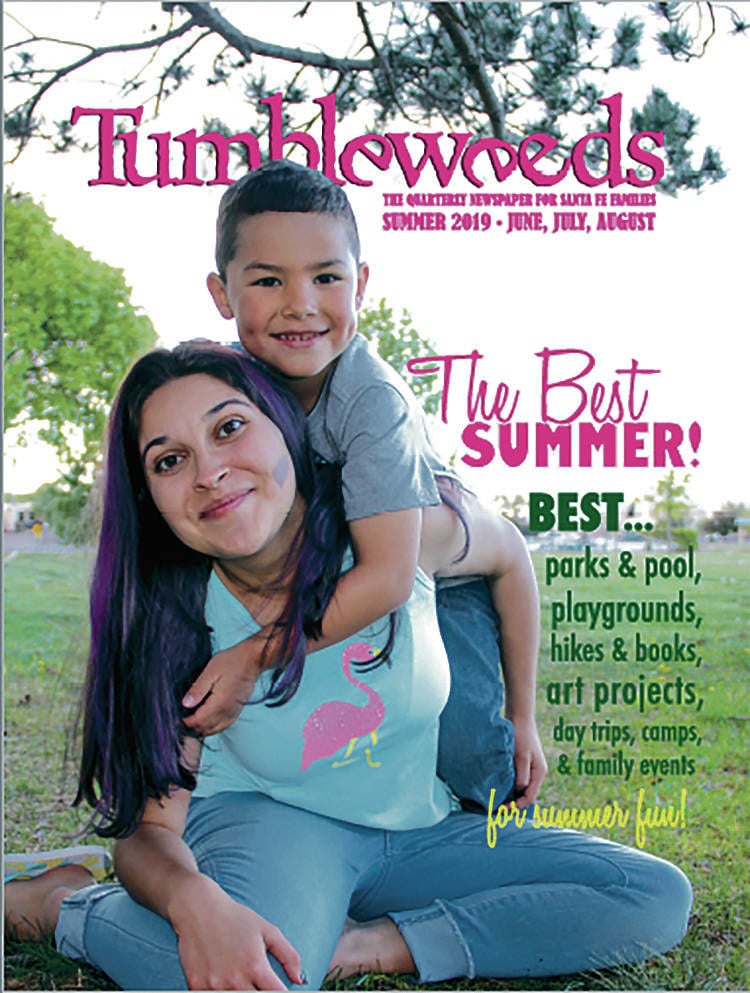 The seasons change, and each time a new issue of Tumbleweeds newspaper appears.

The publication focusing on early childhood and beyond has come out every quarter since owner, publisher and editor Claudette E. Sutton published the first issue nearly 25 years ago.

Now, Sutton believes, it’s time for a new voice to lead the magazine-format newspaper, which has a staff of eight, including Sutton. Sutton wants to sell Tumbleweeds and has it listed with Sam Goldenberg & Associates. She is not publicly disclosing a price.

“I’m ready for something new, that’s all,” Sutton said. “I want to do more writing [she had penned the family biography, Farewell, Aleppo]. It’s time for it to be a project for a younger mom or a grandmother with young children.”

Sutton said Tumbleweeds, with a circulation of between 9,000 and 10,000, has not suffered decreases in advertising. It remains available at 150 locations, including schools, museums, libraries, recreation centers and health clinics. It has always been a newsprint magazine, but Sutton added a glossy cover in 2018.

“Where would parents and teachers be without Tumbleweeds?” said Joani Kennedy, who has operated the Wee Spirit Preschool in Santa Fe since 1984. She’s been a Tumbleweeds reader since the beginning.

“There are profound articles for teachers and people to solve the wonderful problems that come with working with children,” Kennedy added.

Tumbleweeds grew out of a four-page newsletter, Tot’s Hot News, that Sutton started in 1991 It focused on early childhood. By 1995, it had grown to 16 or 20 pages and was addressing increasingly older children. Sutton upgraded to a magazine format with Tumbleweeds.

“I was realizing a lot of articles were not just for parents of young children but children in elementary school and approaching teens,” she said.

Emily Rothschild has been a Tumbleweeds reader since the beginning and before that Tot’s Hot News — first as a teacher and for the last 15 years as a mother.

“I’ve always loved the ‘Notes from Claudette,’ ” Rothschild said. “I like the way she puts a spin on current affairs. There’s nothing that brings together all the different resources for young children under one umbrella.”

Along with articles by freelance writers, Tumbleweeds assembles dozens of summer camp listings and, in the winter, after-school programs and camps. There is a three-month calendar of family events.

Sutton has watched the world and daily family life change profoundly in her years at Tumbleweeds.

“I think parenting itself is the same and kids are the same,” she said. “But parents are concerned with things you didn’t have to imagine back then in terms of violence, immigration and school shootings. We have articles about helping kids cope with anxiety. Another thing that has come up a lot is getting kids outdoors.”