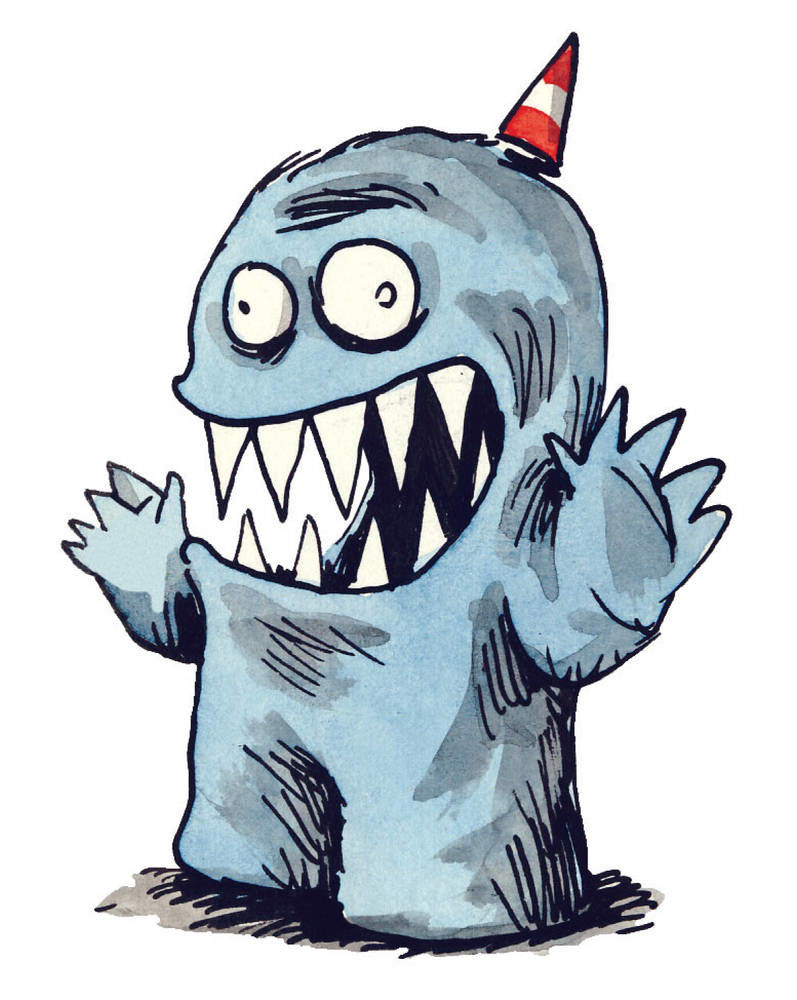 Macanudo, the popular comic strip from Argentinian artist Liniers, is making its daily debut this week on The New Mexican’s comics page.

The New Mexican is trying out several comics over the next few months. Macanudo, which is also running in the paper’s Sunday comics section, replaces Nancy.

Liniers, a contributing cover artist to the New Yorker, began writing and drawing Macanudo in 2002 in Argentina, and it has grown into one of South America’s most popular daily comic strips. King Features Syndicate began distributing the comic in the U.S. last year.

The whimsical strip features an offbeat cast of characters, including Henrietta and her stuffed bear, elves, penguins and an imaginary monster named Olga.

“I always tried to make the strip an optimistic one,” Liniers said amid the U.S. launch last year. “When it began in 2002, Argentina was going through one of the worst economic crises in its history. … I thought that with all this horrible news crammed into every corner of the newspaper, why not create a sort of respite on the last strip of the last page — a tiny glimmer of optimism.”