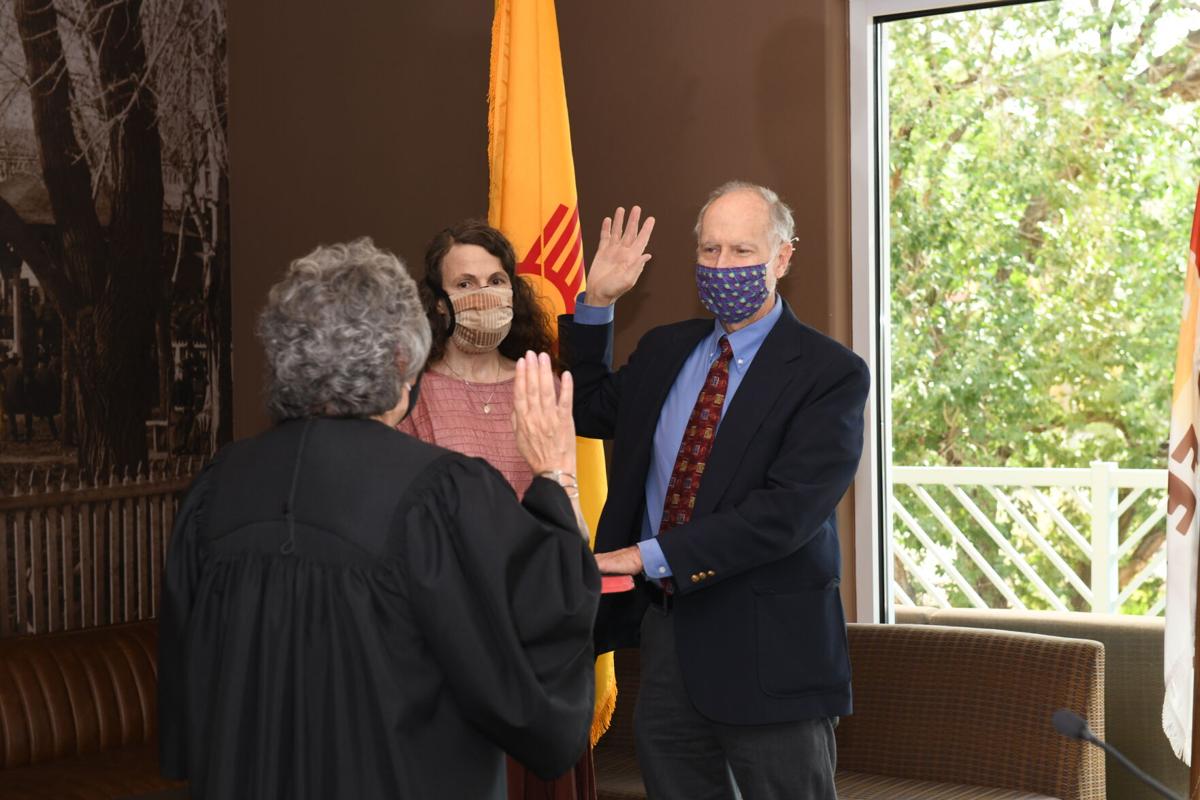 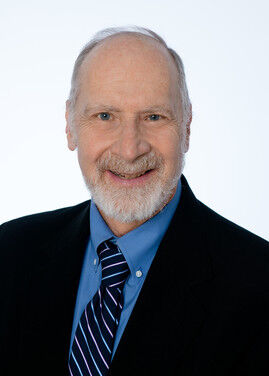 Hughes, executive director and co-founder of the New Mexico Coalition to End Homelessness, won the District 5 seat on the Board of County Commissioners in the Democratic primary in June and faces no opposition in the November general election.

Gov. Michelle Lujan Grisham appointed Hughes to fill out the remainder of the term of Ed Moreno, who did not seek reelection and stepped down early, citing health concerns. Hughes will begin his elected, four-year term Jan. 1.

“He has a broad range of expertise that I believe will be very beneficial to Santa Fe County,” County Commissioner Anna Hansen said in a statement. “During this time of the pandemic, he is well-suited with his experience in working with our homeless population.”

Hughes was accompanied by his wife, Bonney, at what the county called “a physically-distant small group of masked witnesses” at the swearing-in ceremony.

The county also said Hughes will make his “debut” on the five-member board during its regularly scheduled meeting Tuesday.