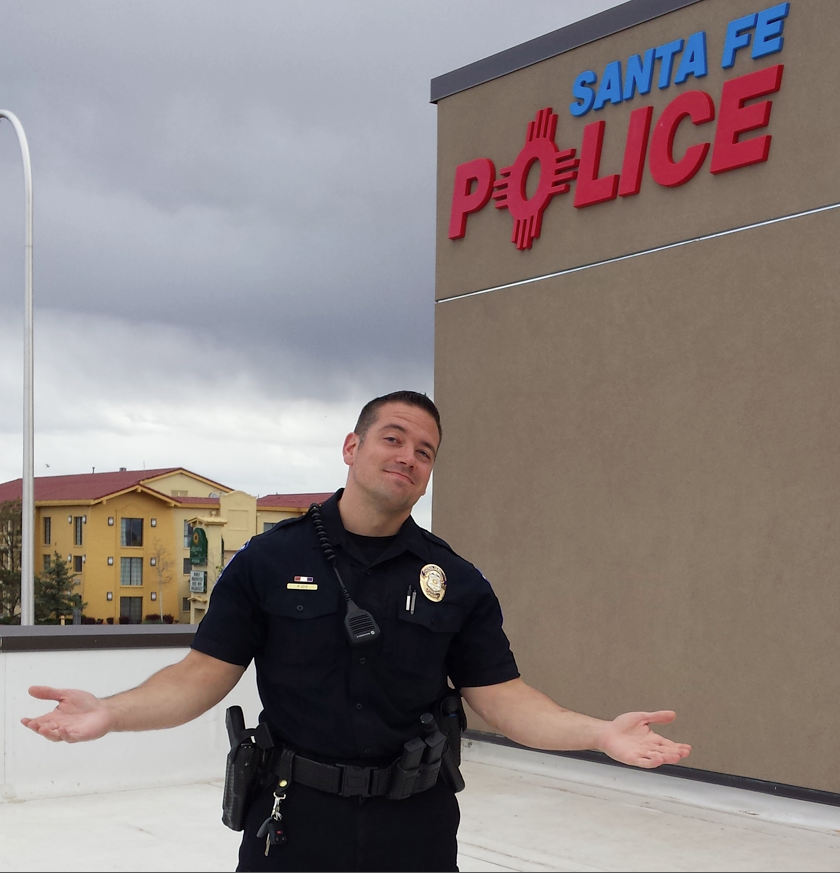 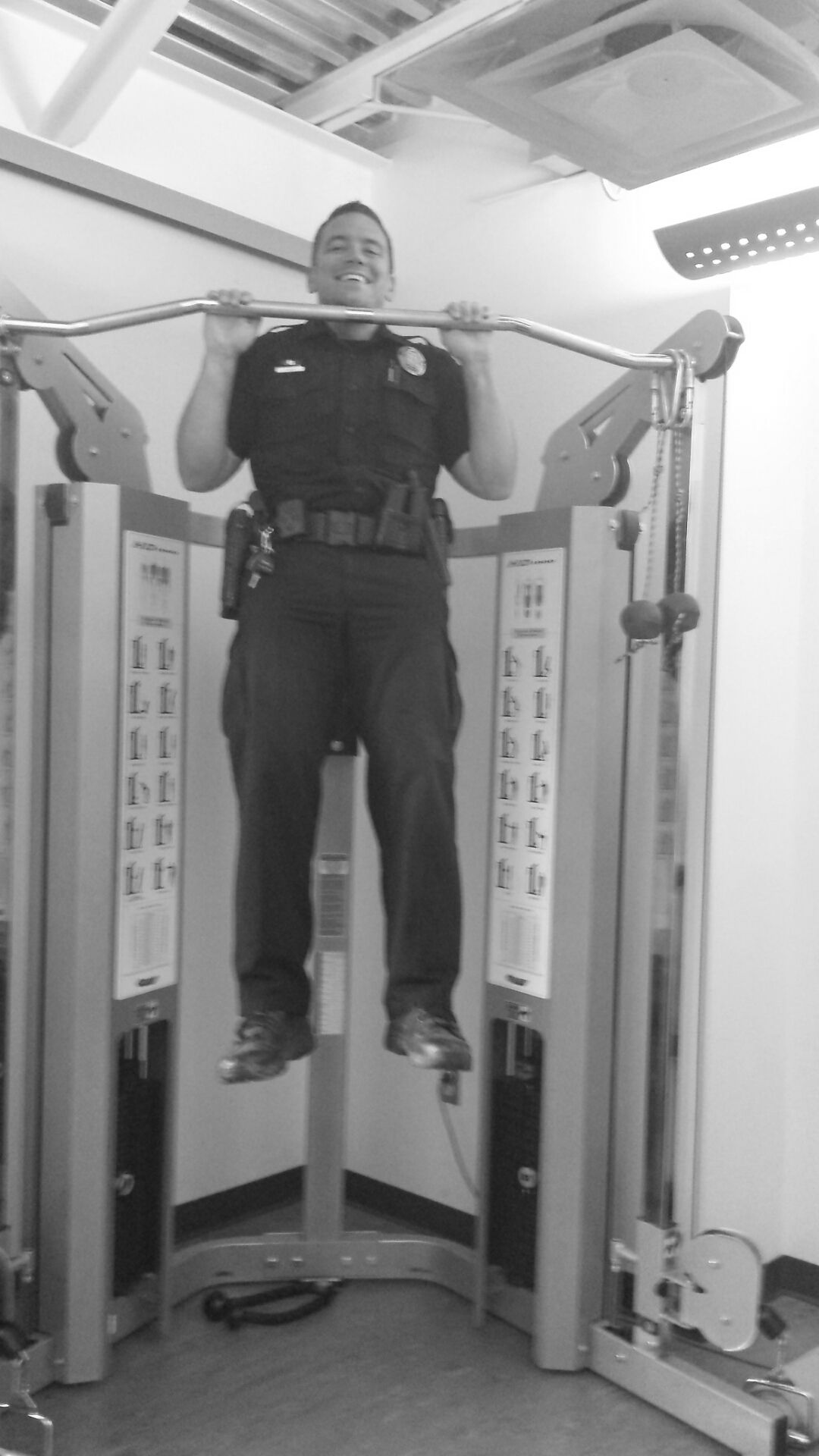 A ninja works for the Santa Fe Police Department.

An American Ninja Warrior, to be exact.

"At 210 pounds, I’m a lot bigger than most of the competitors seen on the show, so I had to work pretty hard on getting used to the different obstacles," Joye said Tuesday in a police department release.

Joye traveled to Venice Beach for the competition.

"Sergeant Joye submitted a video and application to be on the show in December and patiently waited to hear back," the news release said. "About 3 weeks before the Venice Beach course, the network called and said that he had made the cut. Sergeant Joye spent the next 3 weeks preparing himself for the obstacle course."

The season premier of the show, which the police department says "showcases competitors trying to complete a series of obstacle courses of increasing difficulty called stages," will air May 25. A police spokeswoman says she didn't know whether Joye would appear in the premier. The show airs on NBC.

"We are very excited to see Sergeant Paul Joye make his debut," the news release said. "Sergeant Joye said the experience was fun and exciting (and) thought that the course looked so much smaller on the sidelines and it was not until he was on the stage, ready to go, that he realized just how big the obstacle course was."

Check back later more more details on the story.

Hummmm.... I wonder if becoming an American Ninja Warrior goes against the new police restrictions on Military Gear [unsure]

Thank you for bringing it to our attention.