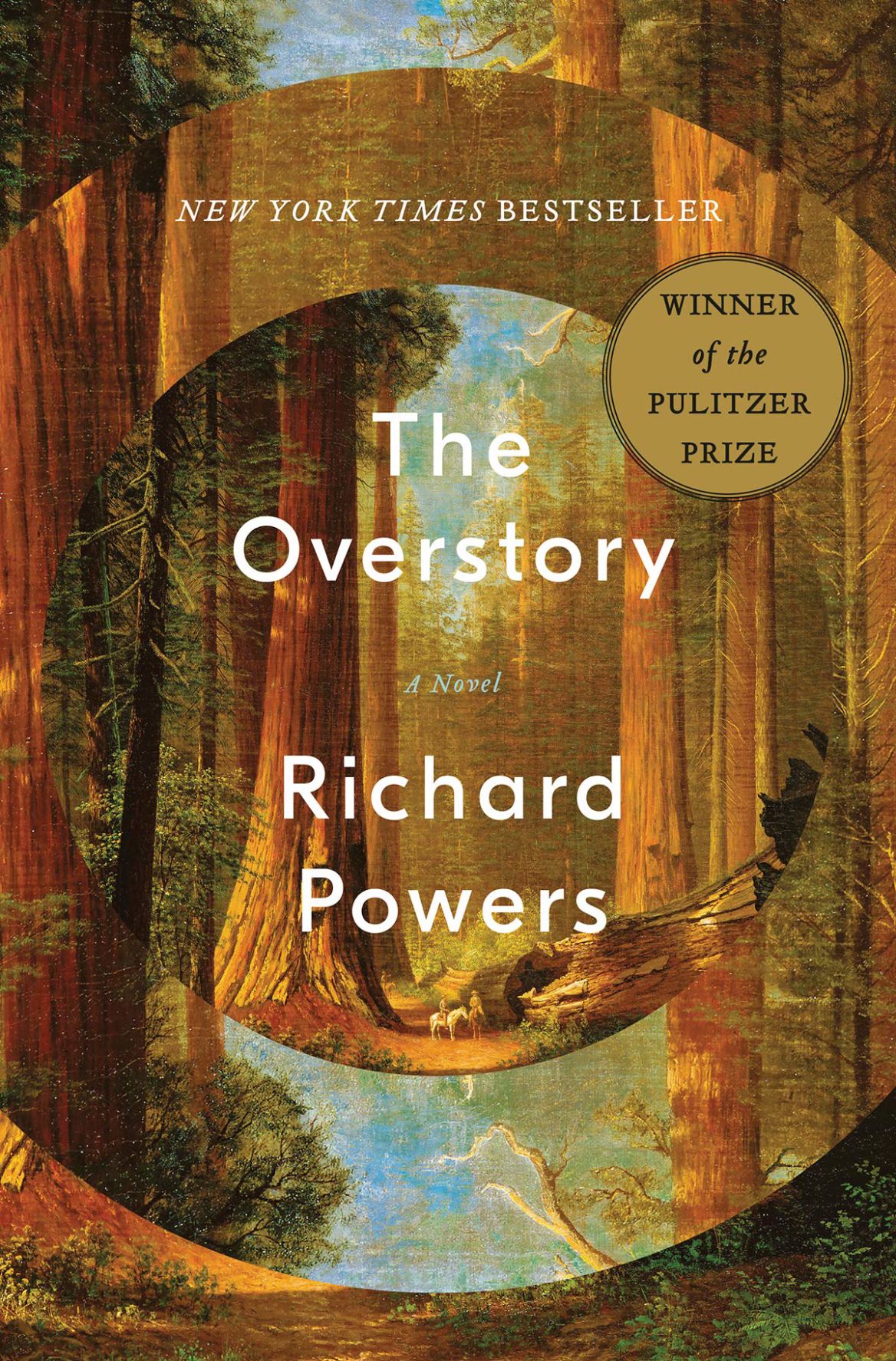 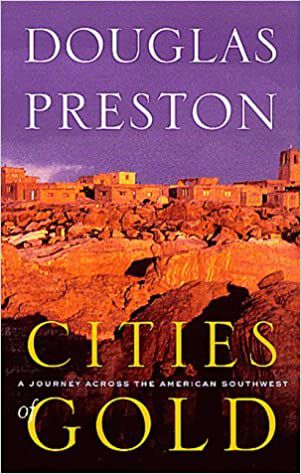 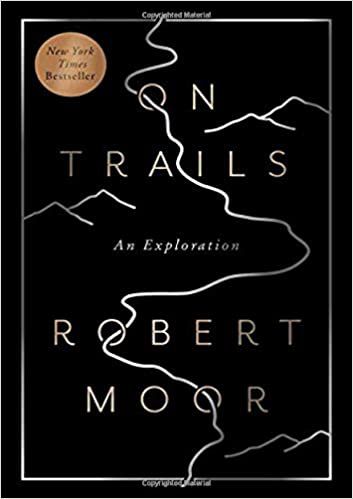 The Overstory by Richard Powers

The 2019 winner of the Pulitzer Prize for fiction, The Overstory is an ambitious work that centers on the stories of nine characters who form close relationships with trees and later turn to environmental activism in an impassioned struggle to protect the world’s threatened forests. The trees themselves, with their own fascinating lives, become characters in a novel about humans’ connection with the natural world — and their separation from it.

Cities of Gold: A Journey Across the American Southwest by Douglas Preston

In 1989, author Douglas Preston and photographer Walter Nelson embarked on a 1,000-mile journey through Arizona and New Mexico to retrace the route Spanish conquistador Francisco Vázquez de Coronado made in the 1540s in search of the Cities of Cibola, better known today as the Seven Cities of Gold. Traveling on horseback through unforgiving desert and mountain terrain, the two friends encounter flash floods, rattlesnakes and unbridled beauty. The book highlights the history of the land and confronts stories of loss by Native American populations since Coronado’s expedition.

One River by Wade Davis

Professor Richard Evans Schultes took a leave from Harvard in 1941 and disappeared for the next 12 years into the Amazon rainforest, where he lived among the native tribes and studied the psychoactive and medicinal uses of plants by indigenous people. Back at Harvard in the 1970s, he sent two of his top students — the author, Davis, was one of them — to follow his path. One River weaves the journeys of mentor and students into a compelling story of discovery and destruction in the most remote and wild of settings.

On Trails: An Exploration by Robert Moor

A five-month hike of the entire Appalachian Trail in 2009 instilled in Moor a fervent fascination in trails and their origins that took him around the world in search of answers. Not stopping at human-made trails, Moor investigates trails created by the tiniest organism to those made by giant elephants. Ultimately, his debut book seeks to explain how order emerges from chaos and how each of us picks a path through life.

A resident of Santa Fe since the 1960s, Pinkerton guides readers through America’s oldest state capital while imparting knowledge of the local history and her love for the city. The do-it-yourself guidebook provides detailed routes for urban hikes through historic neighborhoods, beautiful natural spaces and more. With New Mexicans encouraged to stay close to home during the coronavirus pandemic, Santa Fe On Foot can help even knowledgeable locals discover new treasures.

The River by Peter Heller

Two college students seeking adventure head to the Maskwa River in northern Canada for a summer canoe trip. Dangerous whitewater rapids, an encroaching wildfire and a possible murder ratchet up the tension and test the mettle of the two young friends in a story that shifts from a leisurely paddle to a fast-paced thrill ride.

Desert Cabal: A New Season in the Wilderness by Amy Irvine

Outspoken environmentalist and author Edward Abbey has inspired generations of readers, writers and outdoors advocates through his collection of works on the American West. Irvine, a sixth generation Utahn, is one such admirer. Fifty years after the publication of Desert Solitaire: A Season in the Wilderness, Abbey’s first and most popular nonfiction work written while he was a ranger living at Arches National Monument, Irvine writes a response to this classic book in a brief series of essays that challenge some of Abbey’s views that have grown dated.