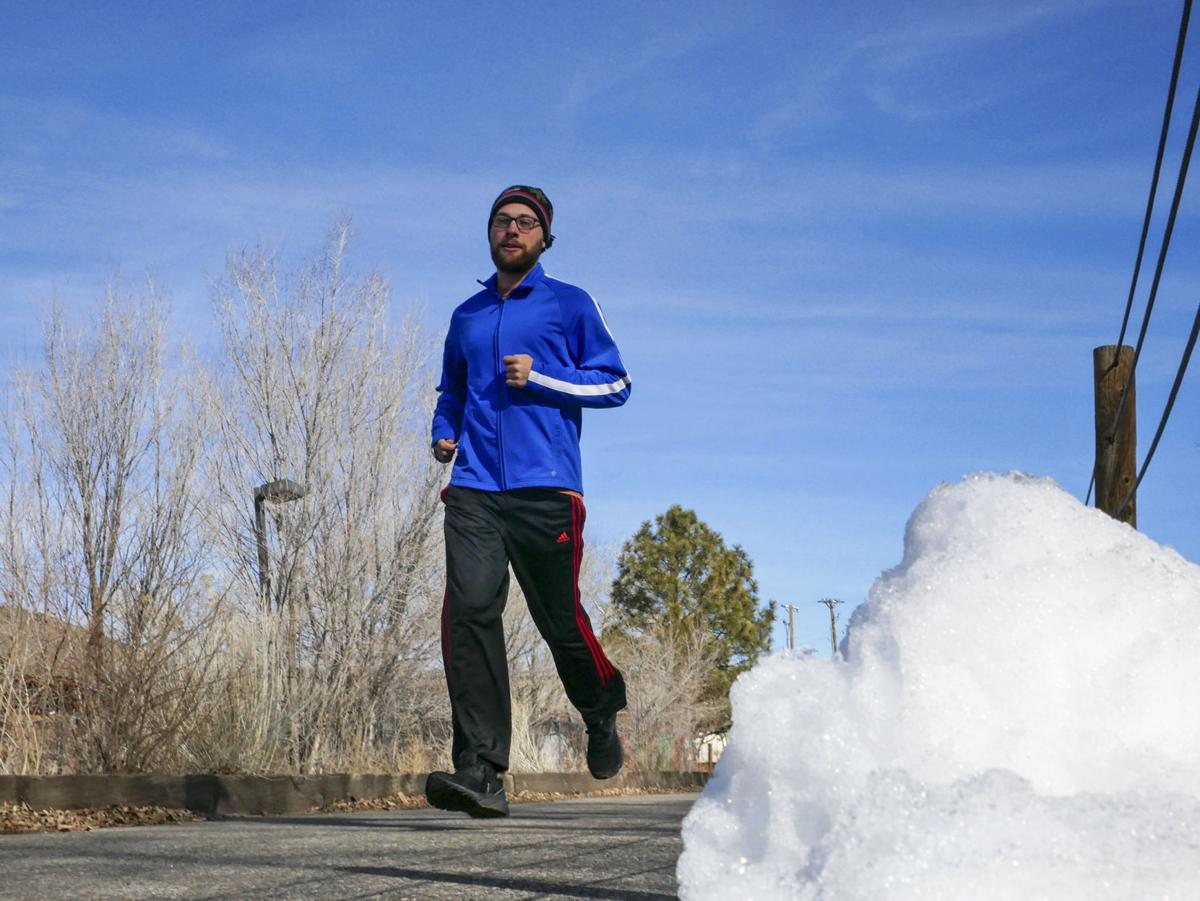 The author runs along the Santa Fe Rail Trail on Friday. Running during the winter can be enjoyable if you have the right outlook. 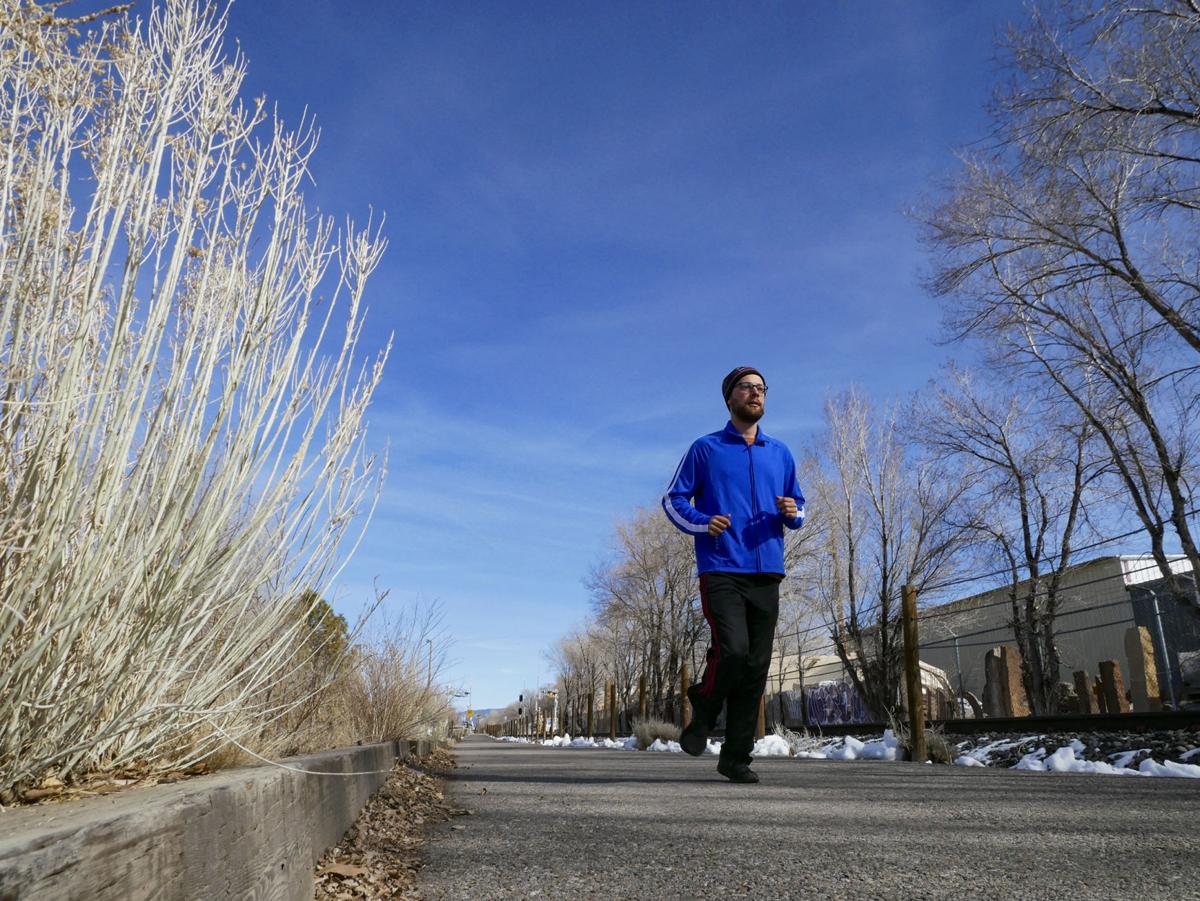 The author runs along the Santa Fe Rail Trail on Friday. Running during the winter can be enjoyable if you have the right outlook.

The pavement is slick as I head down the hill. A gust of wind blows in my face as snow steadily falls around me. My glasses have fogged up to the point where I’m only able to follow the path because I’ve run on it so many times before.

The disadvantages of running during the winter are clear. It’s often cold and dark and the slick surfaces of winter pathways increase the injury risk. Combine all of this and it might seem like running at this time of year adds up to a miserable experience.

But despite the hurdles that come with it, running during the winter can be enjoyable if you have the right outlook.

View it as a challenge

A significant part of running is mental. What keeps a person moving forward after 10 miles when every muscle in their body is screaming at them to stop? One factor is the satisfaction that comes with setting a challenge and overcoming adversity to complete it.

I see running in the winter in the same light. On the surface, there’s nothing particularly compelling about running in the cold during the middle of a snowstorm. But the fact that it won’t be comfortable or easy makes it all the more compelling. Because when I head back inside, endorphins still buzzing, it will feel like I’ve accomplished something — even if that accomplishment is as small as running three miles.

If looking at winter running as a challenge isn’t the best motivator for you, there are genuinely pleasant aspects of running when it’s cold. Sure, on a chilly day, the first five minutes of a run are not going to be fun. The blood isn’t pumping yet, and a light jacket doesn’t do a great job of keeping out the elements. But starting off cold does come with the advantage that hills suddenly don’t seem so bad. When running in other seasons, the uphill portions of my route are obstacles to overcome. But during the winter, I welcome them as a way to get warm.

Another part of running in the winter I enjoy is the absence of a baking hot sun. During the summer, when I was training for a half marathon, I took to getting out early to avoid running in the heat of the day. But during the winter, if you have a flexible enough schedule, running in the late morning or early afternoon isn’t a problem.

An opportunity to be outside

While it’s sometimes gray and dark, winter can also be a beautiful season. And running is another way — alongside traditional winter sports like skiing — to get out of the house and experience it.

One of my favorite kinds of winter day is when there’s a clear blue sky and the sunlight is reflecting off a freshly-fallen snowpack. Those are the days when I crave being outside — and running is a way to make that happen.

In addition, getting outside during this time of year can be helpful for those who have the winter blues. Studies have shown that both running and being outside are mood boosters. And combining them can create a potent mix of positivity at a time when it might be most needed.