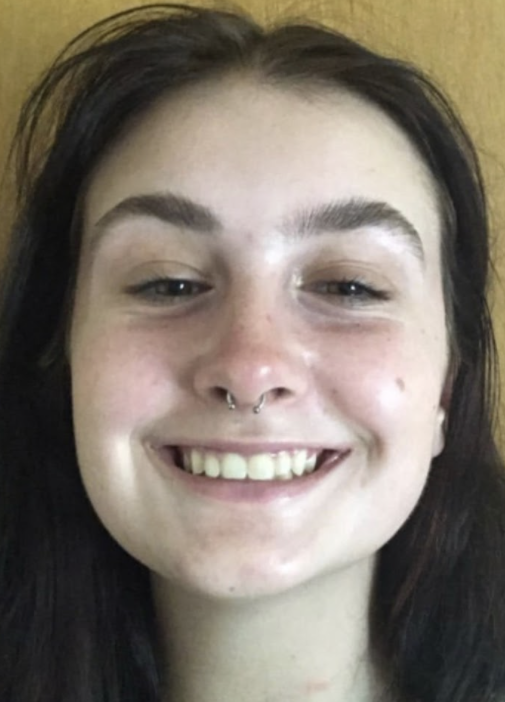 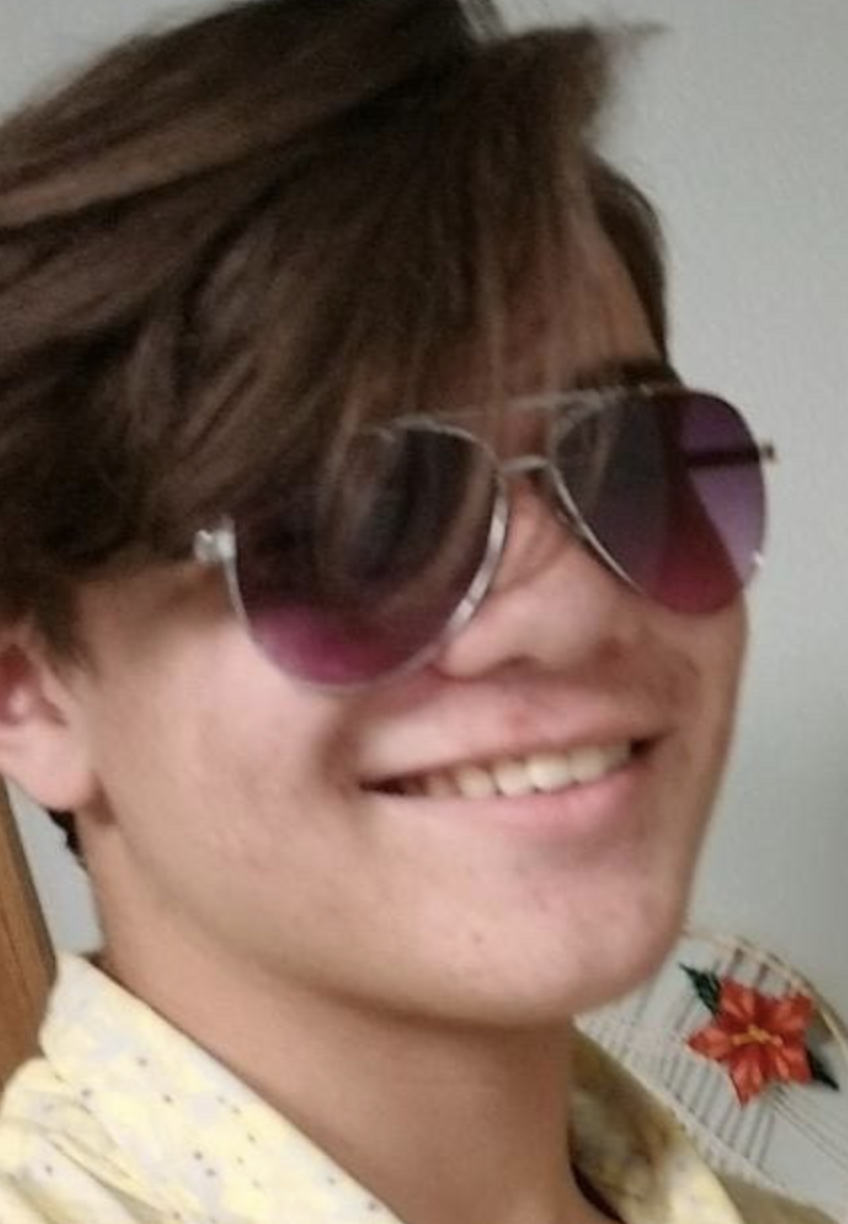 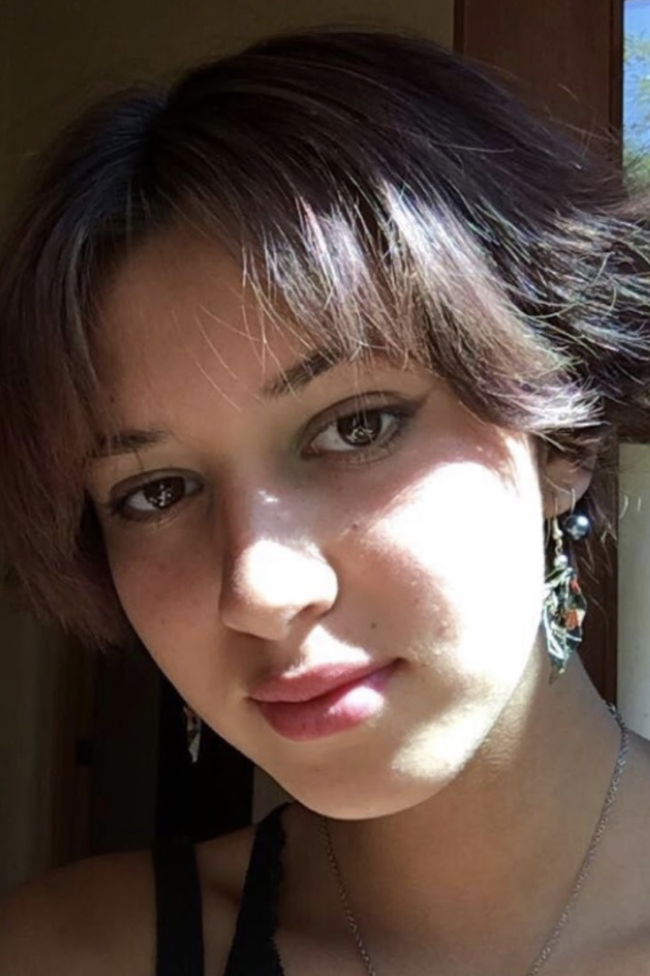 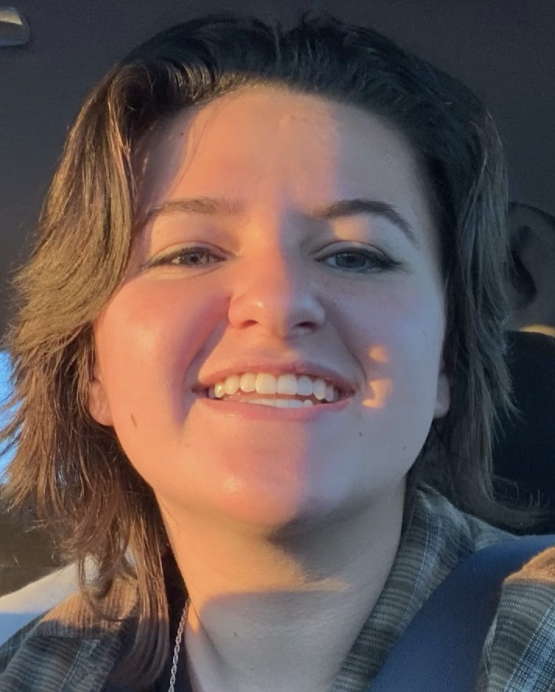 “I typically get my news, I’m embarrassed to say, from social media; once a month from Vogue magazine; and from my mother, who is an avid reader of the New Yorker. Social media has been proven many times to be very unreliable, and with that I have been making more of a concerted effort to be more wary and skeptical of news and gossip I find there. Although I have to admit it’s all very entertaining!”

“I get a lot of my news from social media. My friends post about things that are happening and causes that they care about. The other place I get my news is the New York Times. Of course I do research on my own, but I do pay attention to news.”

“I get my news mostly from CNN. I rarely check the newspaper and try to avoid other news sites. Although even CNN has its own problems, it’s one of the most accurate I’ve seen.”

“I source my news from accredited sources such as the Washington Post, CNN, the BBC and the New Yorker, with emphasis on wanting to hear firsthand stories and cross-referencing for bias. As a young person, I think it’s incredibly important to take news with a grain of salt and listen to those directly affected by what is being reported first and foremost.”