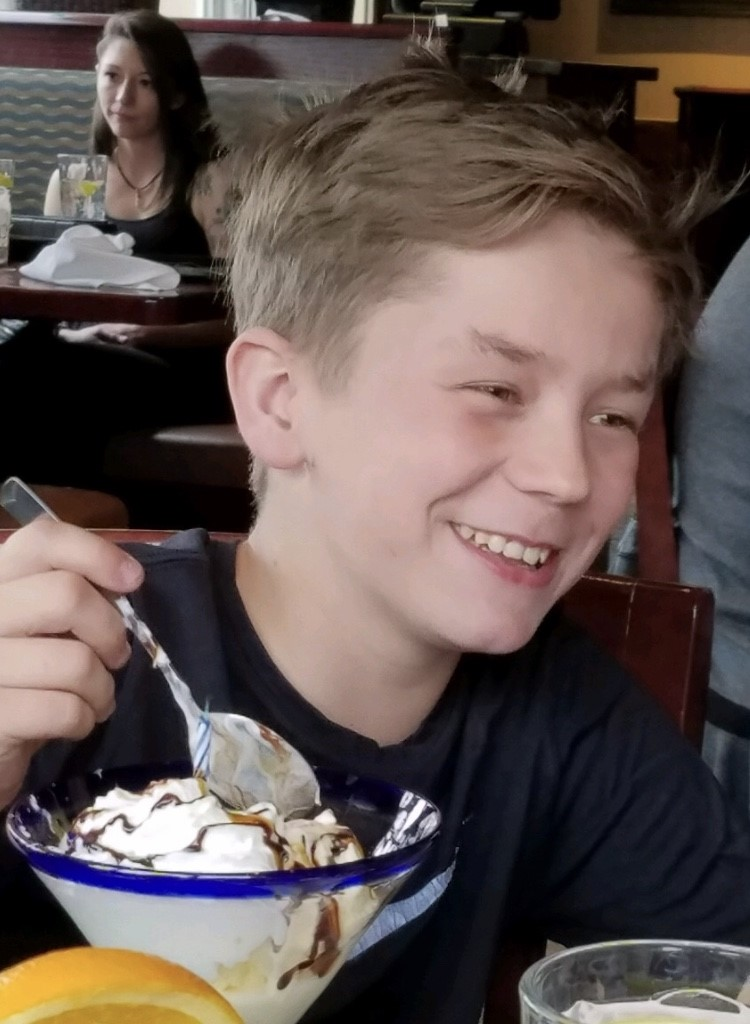 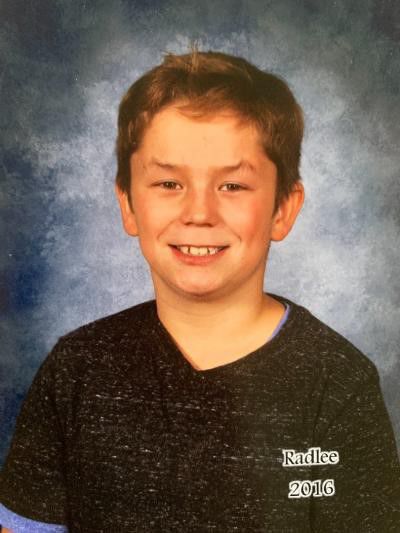 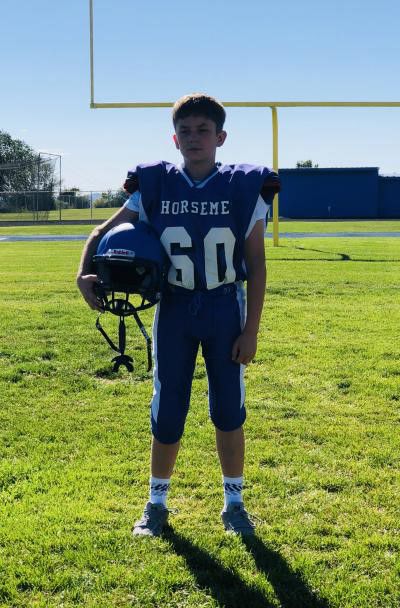 Rachel Lepage’s eyes lit up as she reminisced about memories with her son: doing homework together, helping him customize his Nikes, watching him prepare dinner for her — an elaborate meal with shrimp and pork and beef.

Radlee Daigle, who would have celebrated his birthday March 24, died July 5 from an accidental drug overdose. He was 14 years old.

“A lot of people think [having a child who overdoses on drugs] can’t happen to them,” Lepage said. “They think if they do everything right with their kids that it can’t happen, and it’s just not true.”

“I swear he could’ve been in the NBA,” said LouLou Daigle, Radlee’s 18-year-old sister. “On the last day [he was alive], he was sitting there talking to me about [basketball] — how he knew all these moves and he had been practicing, and he really knew what he was talking about.”

Radlee was finishing his eighth grade year at Milagro Middle School after transferring out of St. Michael’s when he overdosed, mistaking fentanyl tablets for oxycodone. He had planned to attend Santa Fe High School in the fall as a freshman and continue to pursue his athletic excellence.

Lepage said her loss was met with sensationalized news coverage of her son’s death. She said her family was inaccurately represented as a low-income family struggling with drug abuse, which misled other parents and the public into believing any other type of family setting would protect them from the opioid crisis and its fatal consequences. Children who come from stable, middle-class families are just as at risk to drug exposure, she said.

She stressed over and over again: “This could happen to anybody.”

Lepage said Radlee’s death serves as an example of how innocent adolescent experimentation can lead to “trapping,” a term used to describe a lifestyle of selling and consuming drugs — drugs more dangerous than many kids realize.

Online influences only exacerbate the problem, she added: “It’s a deadly cocktail — social media and the chemical world.”

She and her daughter agreed there is a fine, but critical, line that divides those who artistically express their fight against substance abuse, addiction, depression and the failure of a racist and socioeconomically discriminatory system from those who glorify and appropriate the culture in order to harness its power. Lepage said Radlee was exposed to both sides, taking influence in positive and negative ways.

“It’s the saddest thing in my life, frankly, that he felt part of that [perceived lifestyle],” Lepage said, recalling her son throwing gang signs he’d seen on social media, completely unaware what the gestures meant. “A lot of kids do, and it’s an illusion.”

This lifestyle coveted by teenagers can become lethal when combined with the opioid crisis in America and the naiveté of teenagers, Daigle said. She added that many teenagers and kids lack perspective to see the consequences of substance use.

“They don’t think they could take this pill and overdose and die,” she said. “They think, like, ‘Oh, I’m gonna take this pill, feel cool, feel great, wake up and go to school the next day, and my parents will have no idea this is what I’m doing.’ ”

Although there is no one surefire way to prevent teen substance abuse, there is a dire need for young people to educate themselves about the drugs they’re using and the risks, Daigle said.

Lepage said she is using her son’s death as a way to help educate teens. She plans to speak at various schools and youth-focused organizations about the dangers of prescription pills, their deadly counterfeits and the nation’s ongoing opioid crisis.

She also hopes to teach other parents that if they have experienced a similar tragedy, it’s OK to mourn — so long as you look ahead.

“You have to feel what you’re feeling,” she said. “[It] doesn’t mean sink into a pit of doom forever, because that would dishonor his life, but sometimes when I’m down, I’m down and it has to be OK.”

Approaching her son’s 15th birthday next week, Lepage said, she hopes to encourage families to spend more quality time with their children and never take their lives for granted.

“Be more present for life, for your kids,” she said. “Try to be kind and gentle. … Anything can happen to anybody, and you never think it’s you, so live as if it was.”

Gabriel Biadora is a senior at St. Michael’s High School. Contact him at gabriel.biadora@smhs.me.

I am so sorry for your loss. To lose your child at that age, for any reason, has got to be almost unbearable. I will say a prayer for his soul.

I grew up in a family of musicians, some of whom were into hard drugs. I went off to college and dabbled in marijuana. My mom, who was a singer, sat me down and described her brother's descent into hard drugs and his struggle to turn his life around. He was a well respected jazz musician who helped define bebop in New Orleans, and the hard drugs nearly destroyed him.

I promised her I would never "graduate" to hard drugs and never touched the stuff after hearing that bone-chilling story.

You can't resort to blaming society, racism, class structure, or other stuff for personal decisions because intangibles don't stop the runaway train. At some point its up to individuals and families to drive home risks. The idea that this could happen to anyone or can be blamed on racism or sociological discrimination is simply a way to avoid making hard and informed choices for one's self.

This is a sad story and one should not pass judgement, but the rise of social media and bad influences running rampant on the Internet has to be stopped cold by friends and family members. Or this will be a recurrent theme. Its increasingly hard to shield young people from idiocy on social media. But its gotta be done.