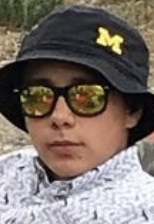 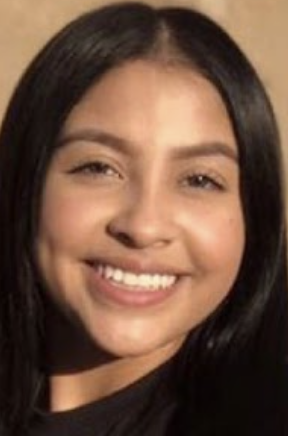 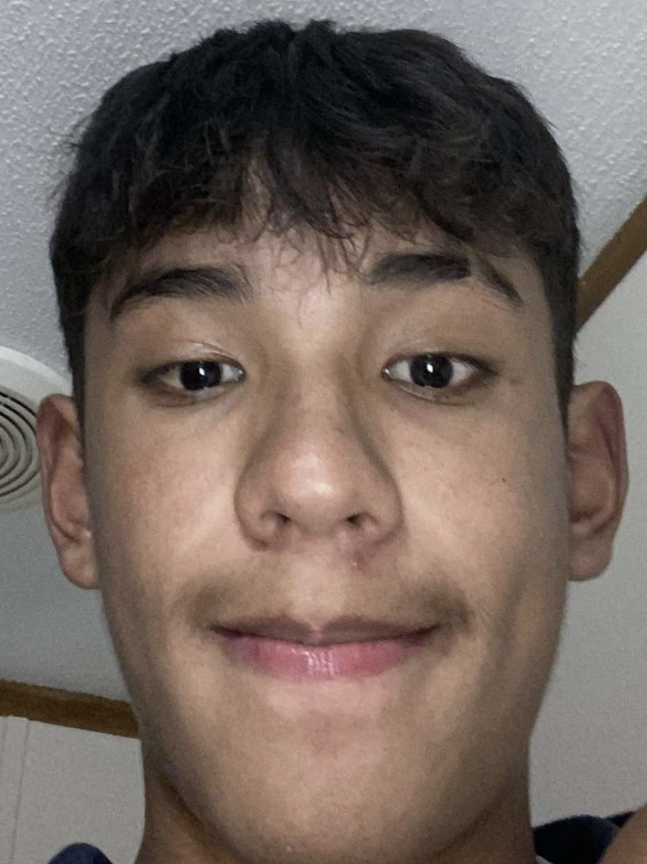 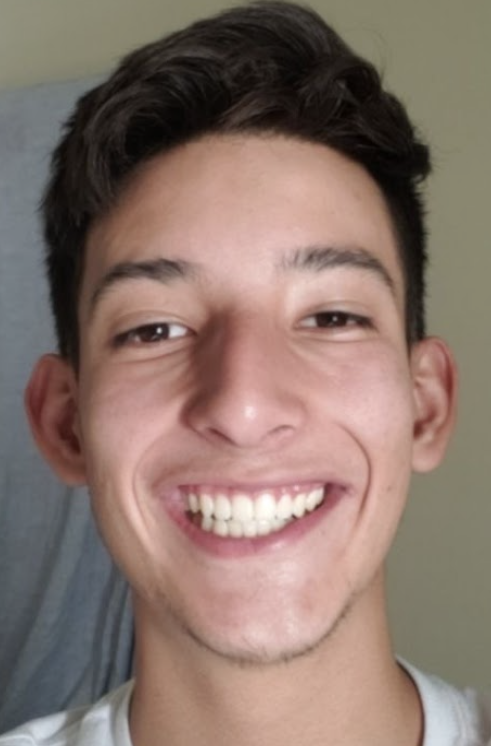 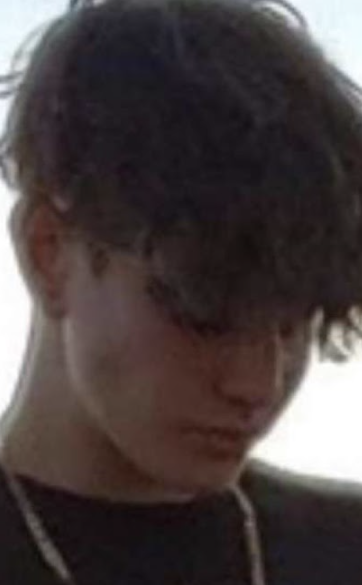 “I don’t think it’s really safe to go to a big event like that given the COVID rates. It would be a great game to see — but not worth the risk.”

“I would. It would most likely be a once-in-a-lifetime opportunity that would be hard to pass up.”

“Personally, if I were given the opportunity to attend the Super Bowl this year, I would have to decline. I would be putting others at risk when there is a much safer option, which is watching from home. Living during a pandemic means it’s crucial that we make sacrifices in order to protect each other.”

“Of course if I had the opportunity to go to the Super Bowl, I would, but it’s kind of risky because of the pandemic we’re in right now.”

“I wouldn’t because it’s way too much of a risk to watch something in person if you can watch it from your home safely.”

“I would say yes because recently, the stadiums have been less than half full, so not many people are near each other and can social distance while they watch the game. But if you mean go to a restaurant to watch the game, I would say no because it would be too crowded.”