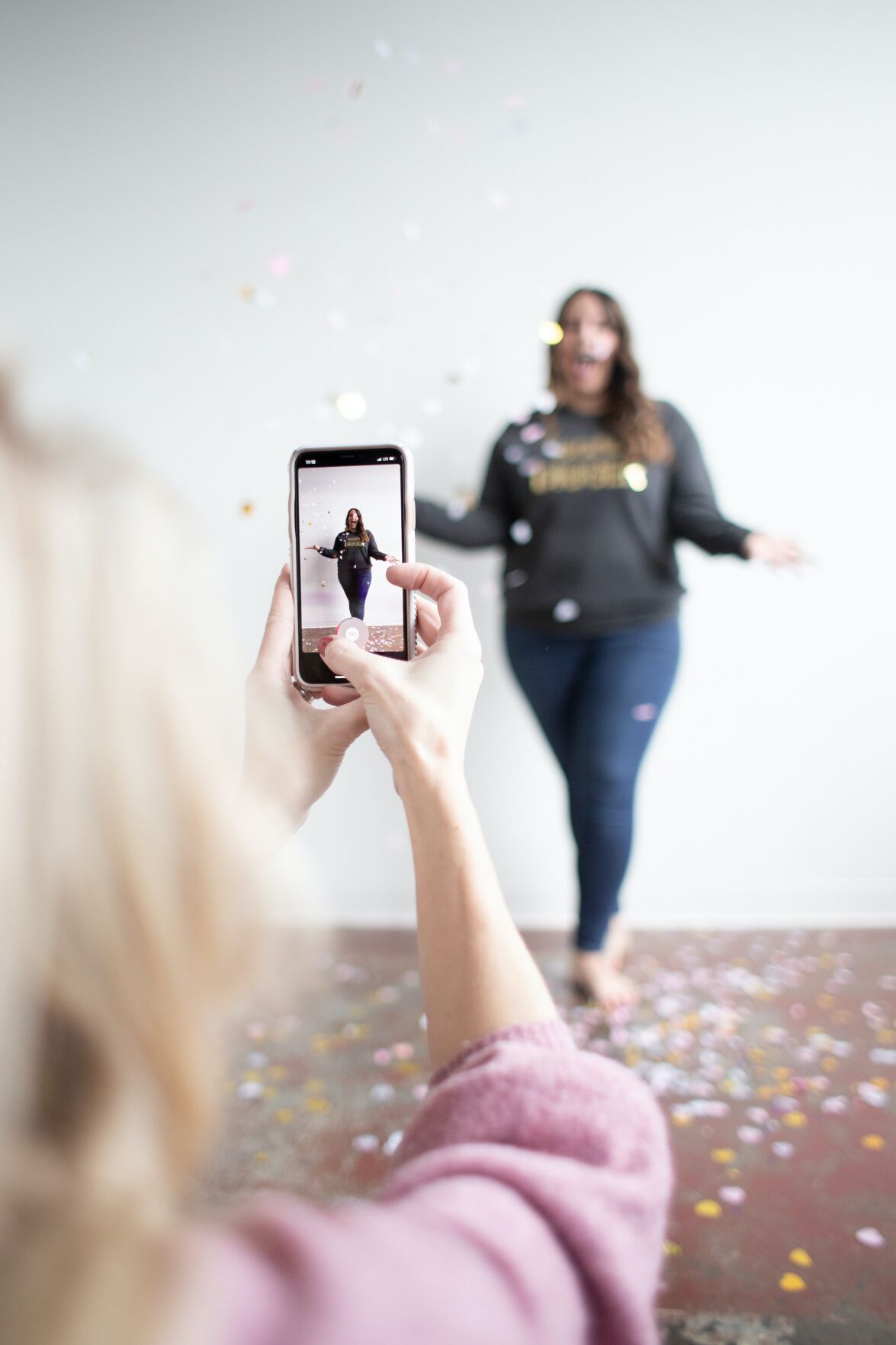 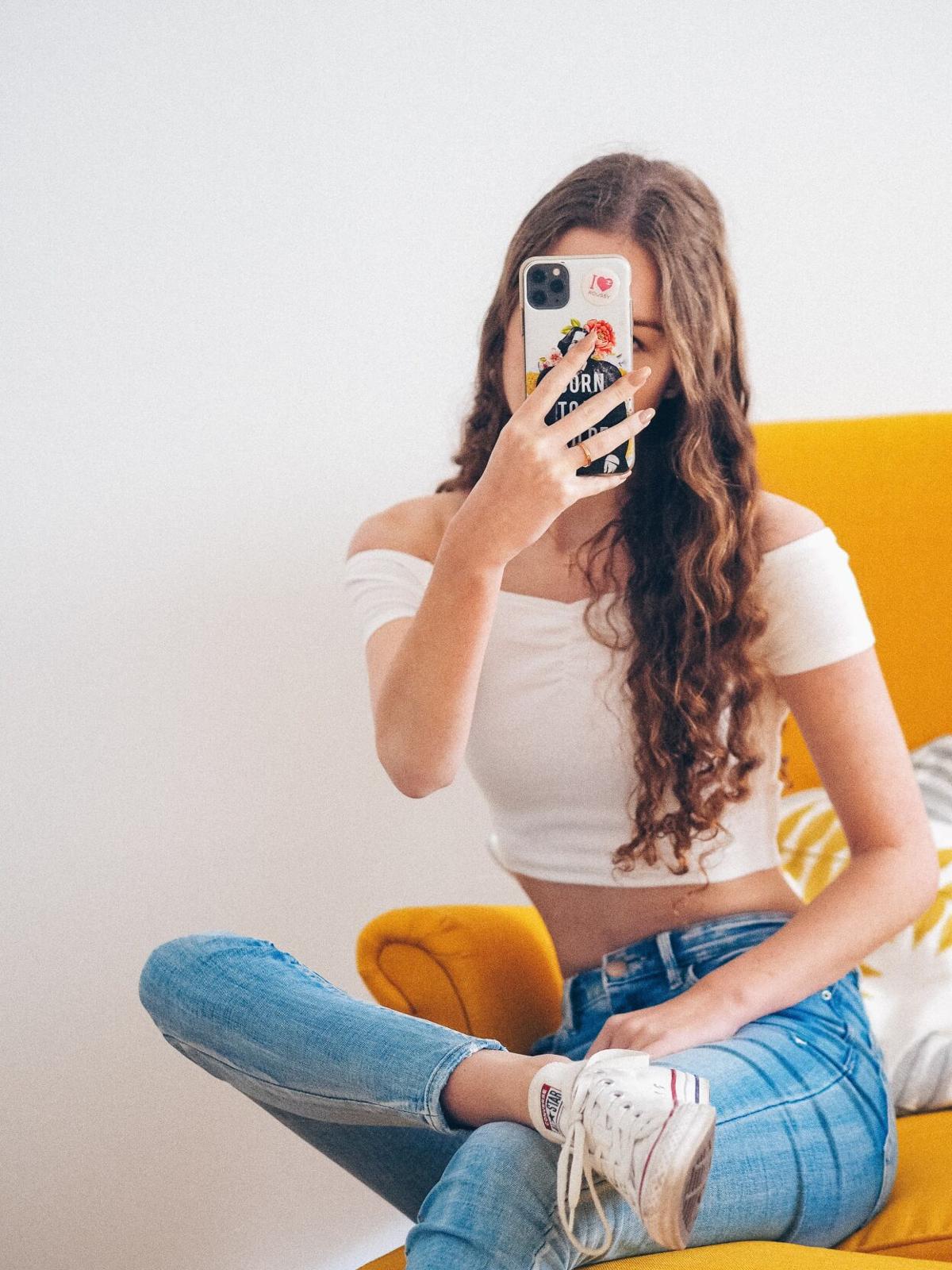 Social media has a very real influence on the way my generation is perceived. Older generations and the whole of society pay attention to our social networks like Instagram, Reddit or Facebook to try and “understand us.” And while it would be a good idea to just go and talk to someone, people opt for generalizations, so whatever is big on social media becomes completely representative of Generation Z.

Although, social media is probably not the worst way to look at what Gen Z is into. The newest adult generation creates and accelerates much of what is on the internet after all — from designing memes to popularizing new websites. But there are thousands of cultures on the internet, and a single one is only a partial reflection of the real world and culture as a whole. It’s complicated.

People who create content attempt to keep up with pop culture in order to stay relevant, and in turn they try to become part of pop culture by “influencing” us and starting trends. That is great when the trends are good and productive. Take, for example, phenomena like a funny cat video or someone who makes really good cooking blogs. I for one have really enjoyed boat-building videos on Youtube. Social media trends can also help people share their opinions to help social change. Certain projects and movements would not exist if social media didn’t give them a network.

Social media platforms have the potential to change our lives as they put weight into who gets a voice online. Different sites can use algorithms to push which news we consume, which products we buy, and how we think and understand what’s happening. It happens through targeted advertising, incessant sensationalism and the collectivizing of people into like-minded camps. We should be wary of all of this.

I think more recently, the trends popularized by my generation — or at least those seen as popular — have moved in a concerning direction. Consumer culture, which affects all of us, is putting more value into social media, which has increasing relevance in our lives as its political and social power becomes clearer to those in charge. But it is important to remember that the internet is not the real world, and it doesn’t fully represent the interests of an entire generation. It is simply another layer to reality.

Enter TikTok, which launched in 2016. The startup completely rocked internet culture by offering a new opportunity for anyone to create content. It leveled the playing field with its three-minute limit on videos. The app emphasizes gimmicky, instant-gratification entertainment and has set the stage for social media to shift in a direction where it is incredibly easy to mimic and be a part of trends. That is cool in theory, and I would say it’s somewhat of a welcome change. I suspect older generations and news media attempting to understand the so-called culture of Generation Z love this stuff. It’s easy to digest.

But trends on social media are not always a positive development for the status quo. Social media is in large part an outlet for people with marginalized identities or beliefs to find a sense of belonging. It is important for people to find a community of course, but the internet today is unchecked by the larger whole of society. What is considered normal and “proper” should be challenged, but we also have a status quo for a reason, and the issue is some of these communities exist in a space where the norms of society are absent. In the case of conspiracy theories, it’s dangerous to not have that net. As platforms like TikTok improve their ability to allow anyone to become an influencer, they abet the easy fabrication of misinformation and confirmation bias.

You only have to see one post from someone saying the vaccine “made them magnetic,” and well, there we go. Of course, it would be easy to condemn that as misinformation because it’s absurd, but people do not know any better in a medium where content creators appear credible. Unlike the real world, nobody is there online to say “Are you out of your mind?”

While many trends are pretty accurate to the zeitgeist, they tend to be overwhelmed by people’s innate desire to have influence and be a part of something.

In the case of people doing rather suggestive dances on TikTok, lowering their car to the point where it is scraping the ground, or doing other very cringeworthy and questionable things for internet clout, it is concerning.

Someone might see this stuff glorified on social media and think it is cool. But it is genuinely concerning for some of us who don’t often bother with online platforms, because what seems most popular sets a reputation for my generation’s interest and identity.

When society chooses to embrace a particular internet phenomenon, it is being very selective of a very specific group. Trends and the people who set them have the power to affect the lives we lead. That is the nature of a consumer culture. Companies are already using the trends on internet sites in an attempt to market to our generation.

We are fed information and that shapes who we are. We are told either subconsciously or directly what to feel and how to think. It leads to social change, but do the trends social media sites promote holistically represent everyone? It is a complicated question, and people need to determine how they feel about it for themselves.

Ben Timm is a freshman at the University of Utah. Contact him at monkebusiness@gmail.com.

What a great article and insight on the use and controllabilty of social media. It is so easy to highjack and use otherwise well meaning movements for nefarious purposes. It's good to see the younger generation finally awaking to this fact.