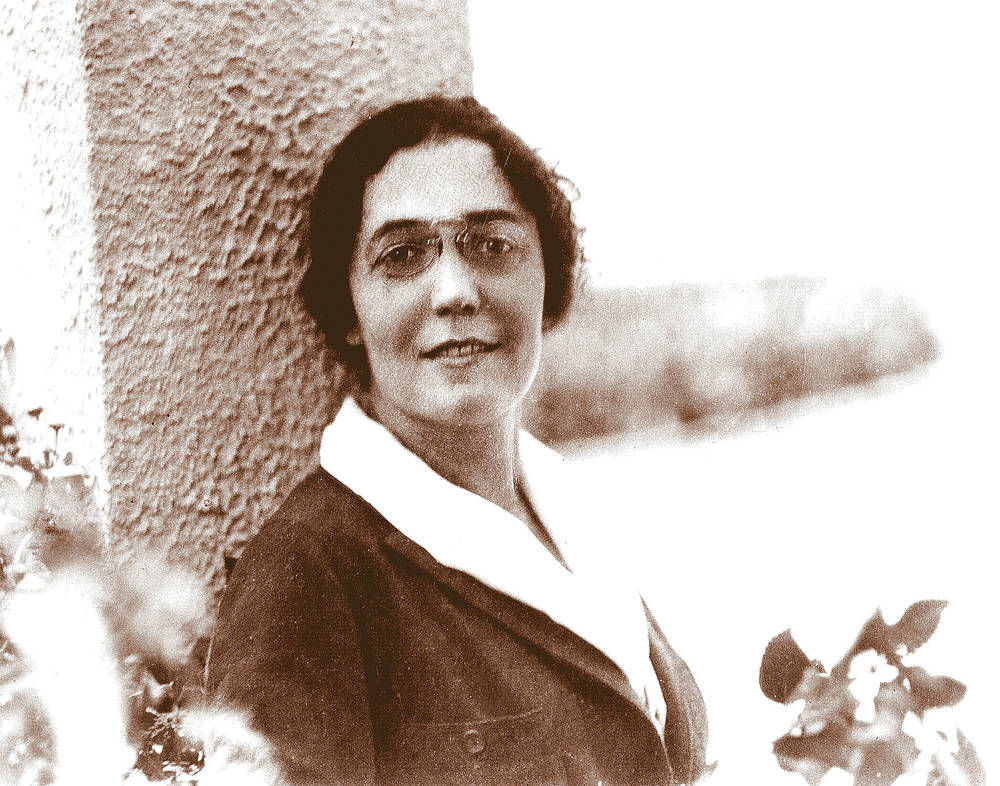 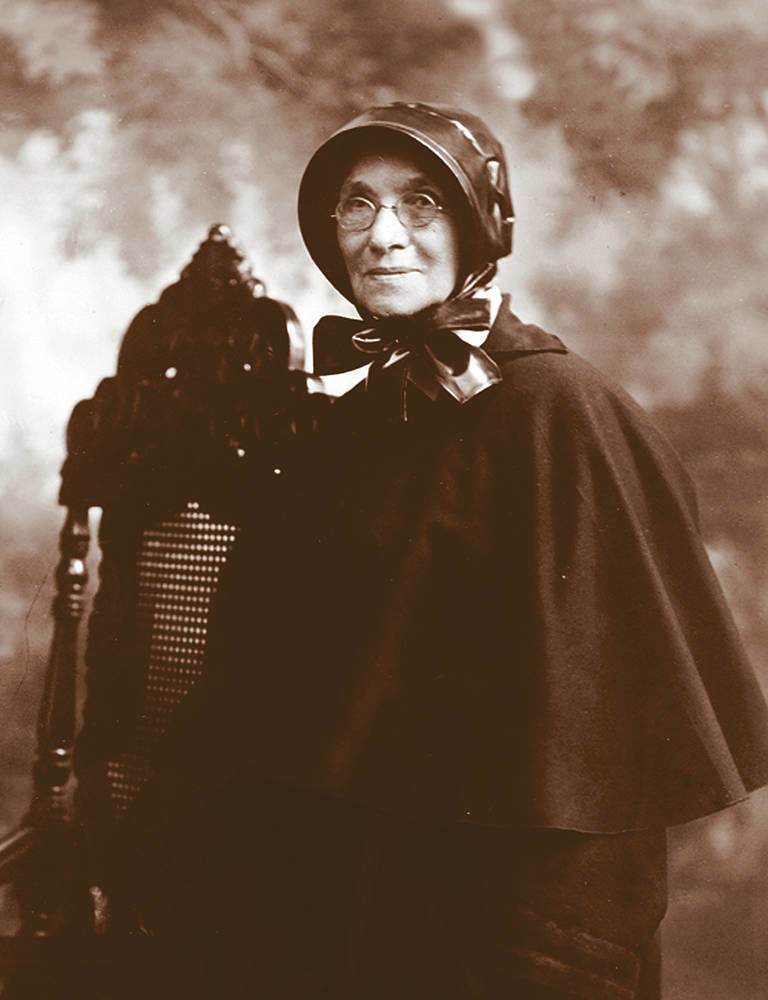 Sister Blandina Segale of the Sisters of Charity 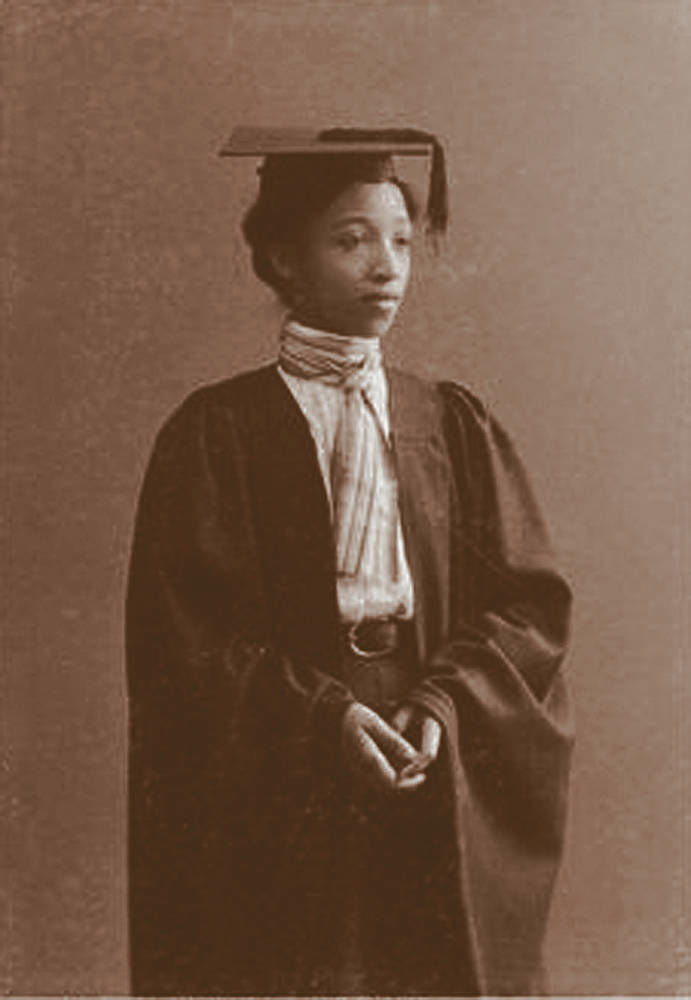 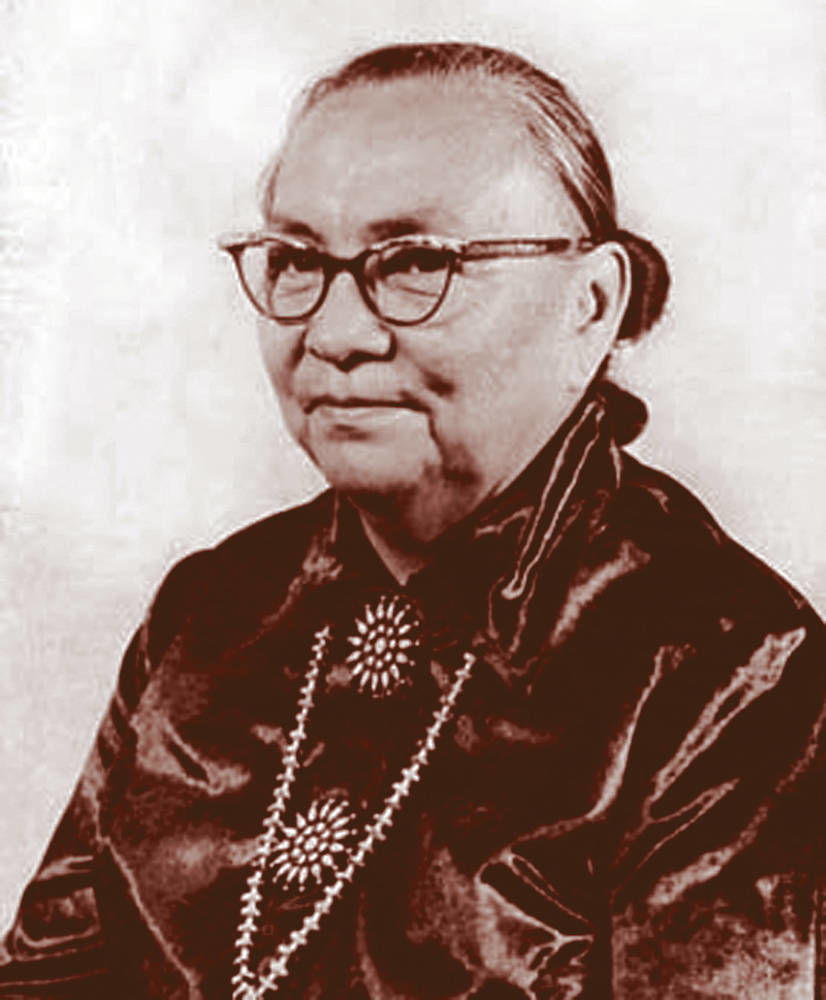 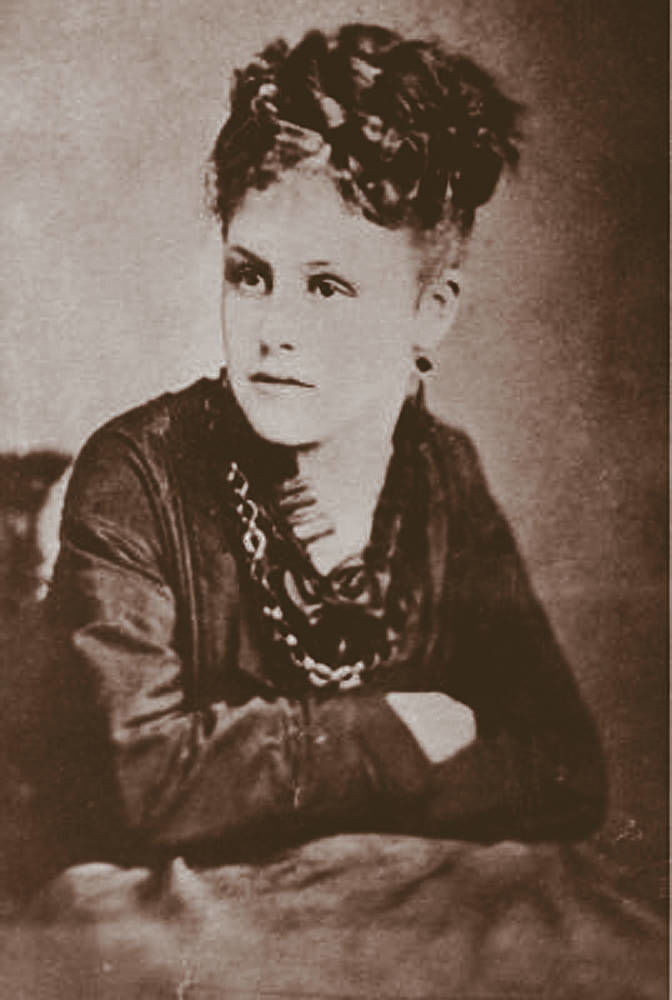 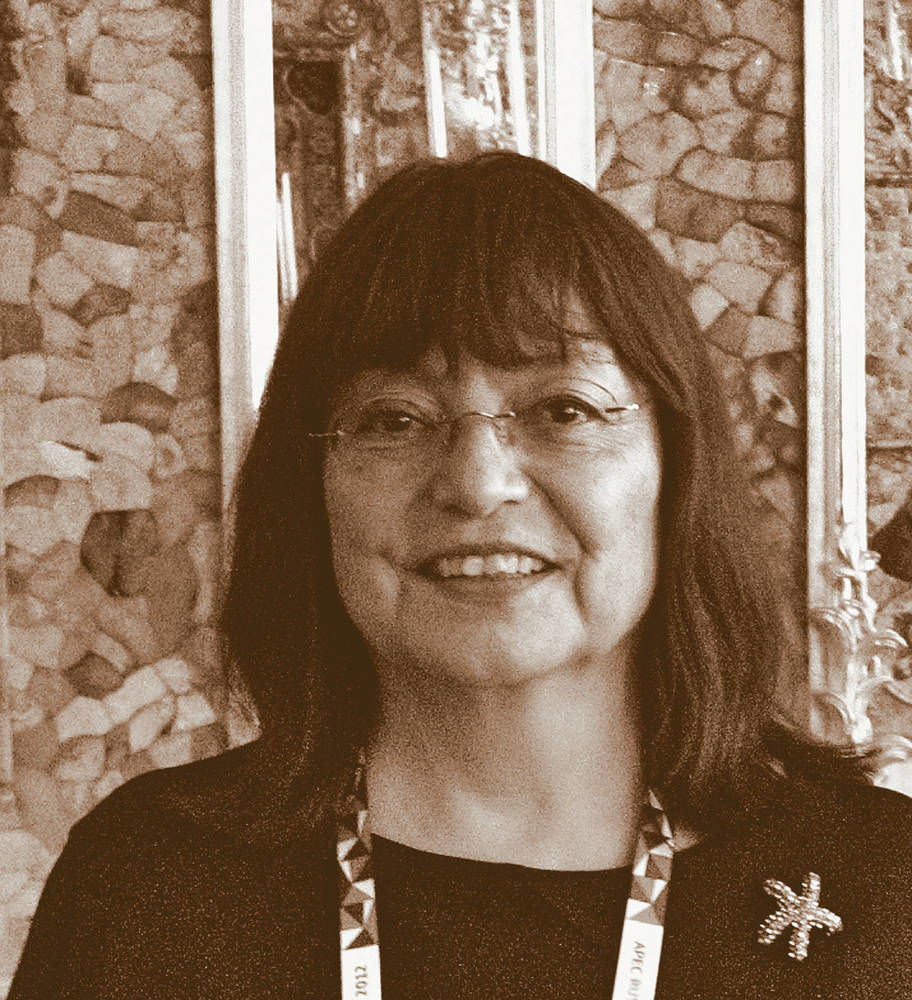 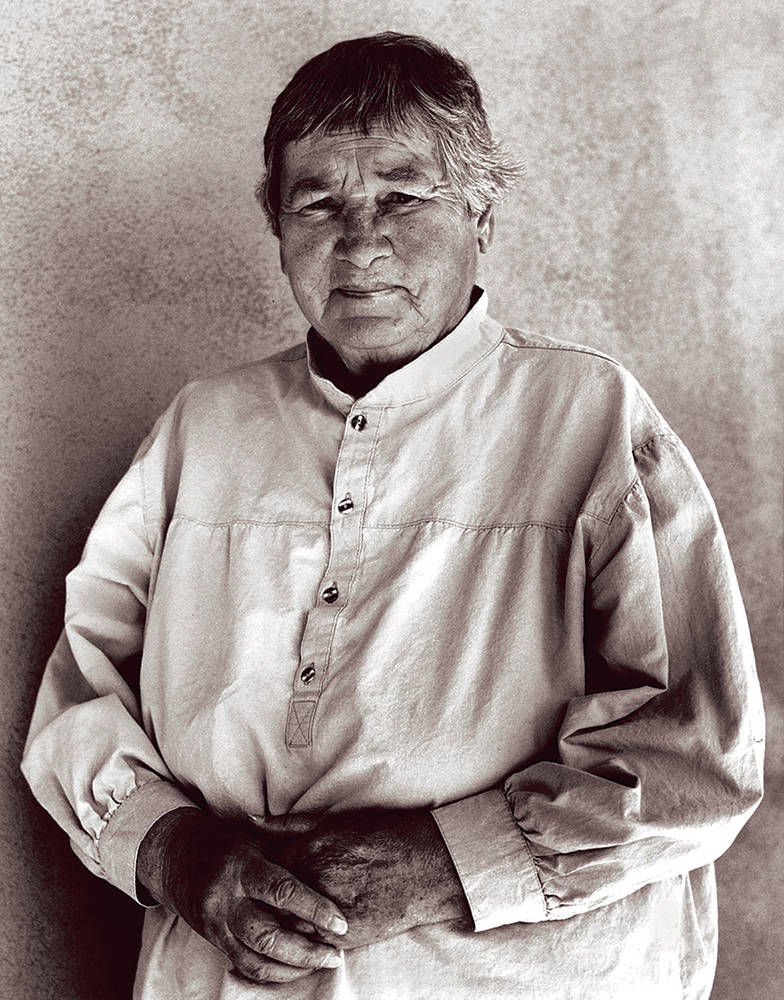 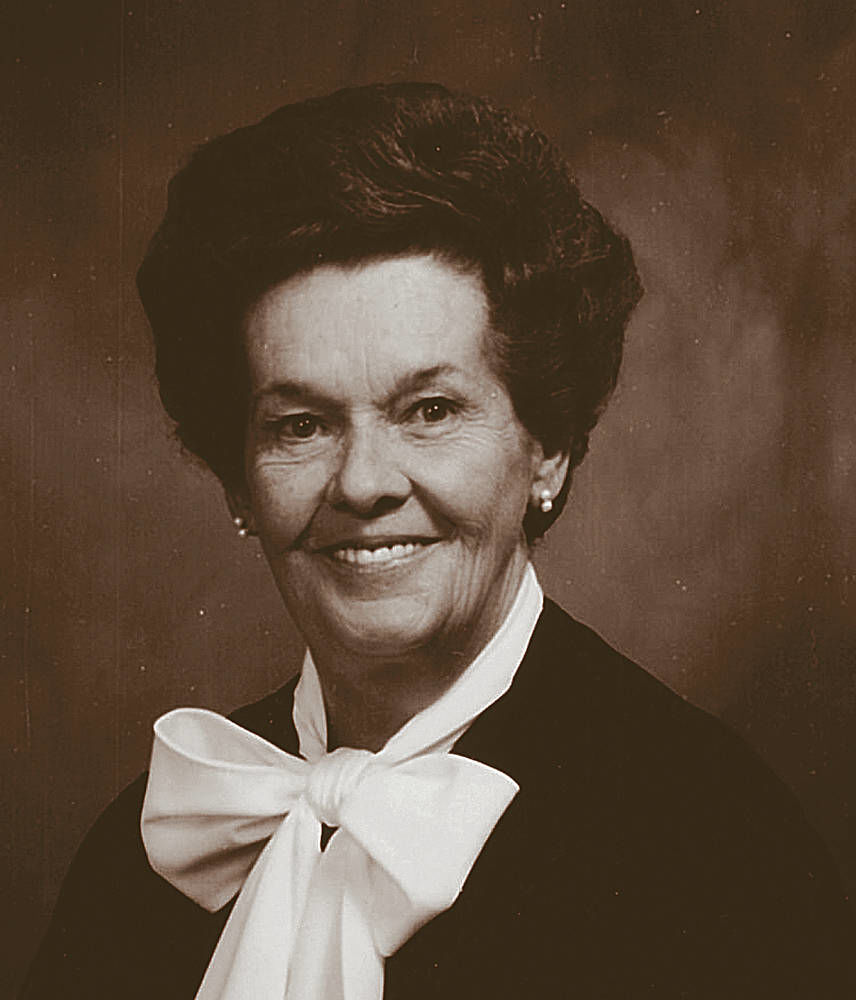 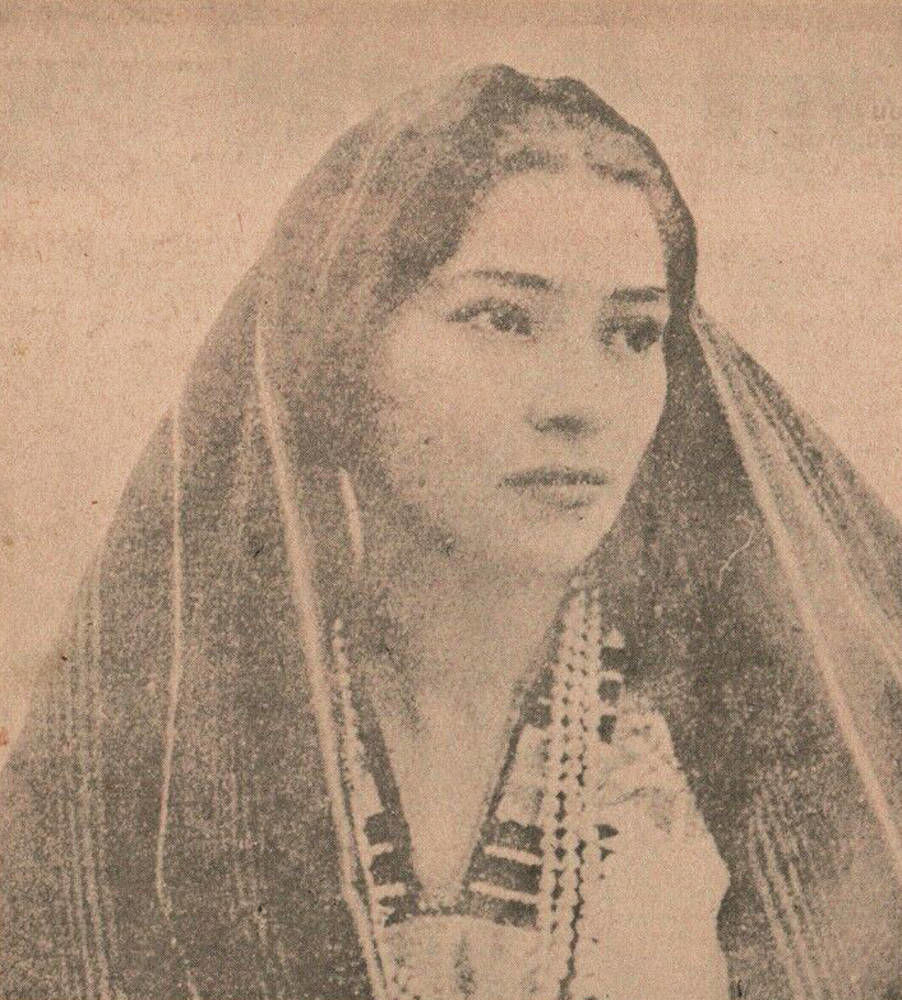 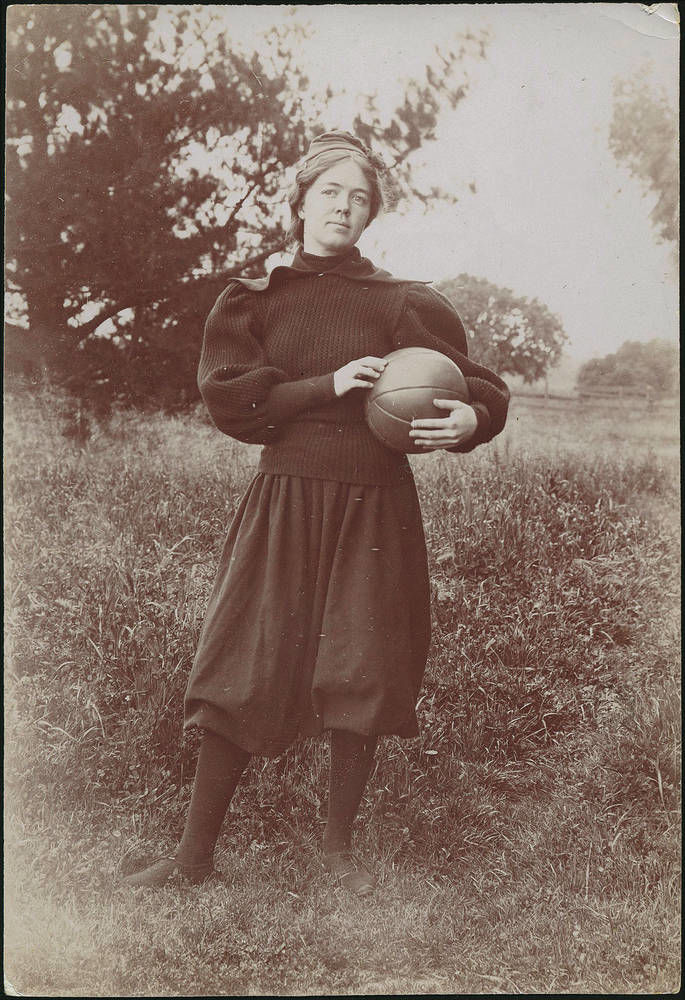 Sister Blandina Segale of the Sisters of Charity

After celebrating International Women’s Day last week, Generation Next felt inspired to reflect on some of the game-changing women in our state who helped pioneer equal rights for women in New Mexico — and across the country.

With a record number of women serving in the state Legislature and women in some of the state’s top offices, it’s important to credit those who came before them — those who bravely took steps forward during periods in which advocating for gender equality was a battle.

Doña Dolores “Lola” Chávez de Armijo, born in Albuquerque, became the state’s first woman to serve in Congress. Back when women were “unqualified” to hold positions in political office, Armijo filed a gender discrimination lawsuit in 1912, advocating for equal rights in local — and national — government. After the New Mexico Supreme Court ruled in her favor, legislation was passed, allowing women statewide to take office. Today, women hold about a third of the seats in the New Mexico Legislature.

As a tribal leader of the Navajo Nation for three terms and a public health activist, Annie Dodge Wauneka sought to enhance education and health care for Navajo people — in New Mexico and across the Southwest. In 1951, she became the second woman elected to the Tribal Council, following in the footsteps of Lilly Neil. For her work and influence, Wauneka received the Presidential Medal of Freedom, a place in the National Women’s Hall of Fame and an honorary doctorate in humanities. Today, she is remembered for her advocacy work in public health, social justice and equality.

In 1937, 51-year-old Clara Belle Drisdale Williams became the first African-American woman to graduate from New Mexico State University, where she earned a bachelor’s in English. She later received a formal apology from the school for racist treatment she experienced during her time as a student. Because of leaders like Williams, the 1964 Accommodations Act was passed, and since then, countless other laws have been passed to promote racial equality.

Not all of our top 10 picks are famous for doing good things. Paula Angel was the only woman ever hanged in New Mexico. In 1861, San Miguel County sheriffs arrested Angel in the murder of Miguel Martin, a married father of five with whom she’d had an affair. When Martin told Angel he didn’t want to continue their relationship, Angel met up with him one final time, only to stab him in the back — physically. Angel pleaded not guilty, claiming it was a “crime of passion.” She was convicted of first-degree murder and executed under a cottonwood tree in Las Vegas, N.M.

The Sisters of Charity, founded in Emmitsburg, Md., in the early 1800s, arrived in New Mexico in 1865. Since its inception, the group’s mission has been to provide services for all people, regardless of wealth, race, age or religion. Today, the sisters’ influence can still be seen across Santa Fe — specifically at institutions like Christus St. Vincent Regional Medical Center and St. Elizabeth Shelter, both established by the organization.

Agnes Morley Cleaveland was an author and cattle rancher who co-founded, with her husband, the Santa Fe Ring — a group of politicians and land speculators known to hire gunmen to do their dirty work at times. After settling in Datil, where the couple built a ranch called “White House of Datil Canyon,” she wrote a book about growing up in New Mexico called No Life For A Lady, which became a best-seller. Whatever her pursuits, one thing was certain: Cleaveland was a bit of a rebel.

Nina Otero-Warren, born in Los Lunas, was active in the women’s suffrage movement and is known today for her lifelong service in education and public health. In 1922, at the age of 41, Otero-Warren became the first woman in New Mexico to run for Congress. She also served as superintendent of Santa Fe Public Schools, was a Works Progress Administration employee and published the book Old Spain in Our Southwest. Nina Otero Community School is named after her.

For more than 40 years, Lydia Villa-Komaroff has fought to increase diversity in the field of science. In 1975, the Las Vegas, N.M., native became the third Mexican-American woman in the United States to earn a doctorate in science. Three years later, she worked with a research team responsible for discovering how to use bacterial cells to create insulin, and she later helped reveal how a molecule associated with Alzheimer’s disease can cause degeneration in brain cells. Villa-Komaroff eventually served as a co-founder of the Society for the Advancement of Chicanos/Hispanics and Native Americans in Science and today is recognized for her continued efforts to empower women of color to pursue molecular and cellular biology.

After years spent in New York City, Agnes Martin moved to New Mexico, where she built a home in Galisteo in the late 1970s. The Canadian-American painter was known for self-portraits and watercolor landscapes. Although some say she was a minimalist, Martin considered herself an abstract expressionist. In 1998, Martin was awarded a National Medal of Arts from the National Endowment for the Arts for her creative work. She died in Taos in 2004.

Correction: This story has been amended to reflect the following correction. A previous version of this story incorrectly reported that Agnes Morley Cleaveland co-founded the Ring. Instead, she was a victim of the Ring and openly opposed the group. Members of the Ring allegedly murdered Agnes's father, William Raymon Morley.