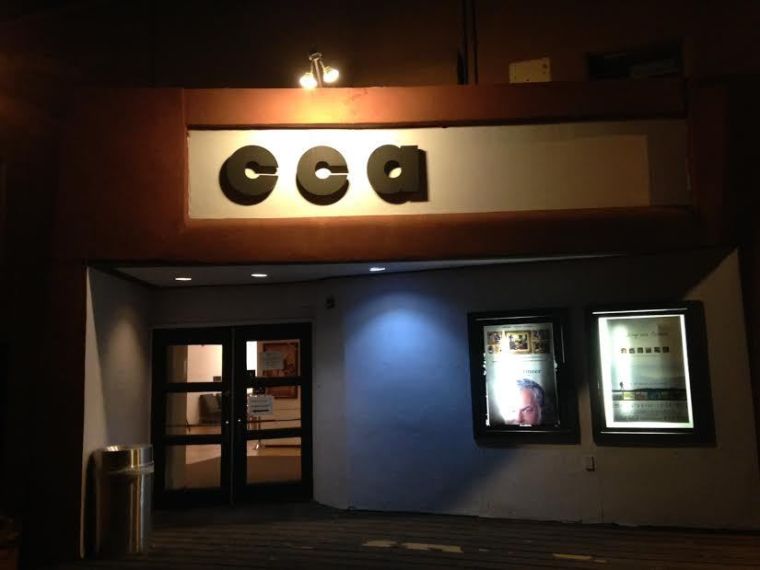 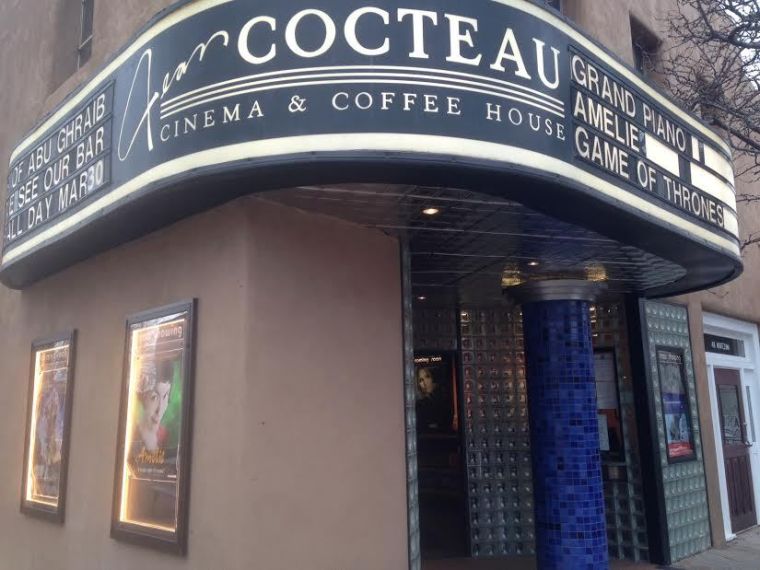 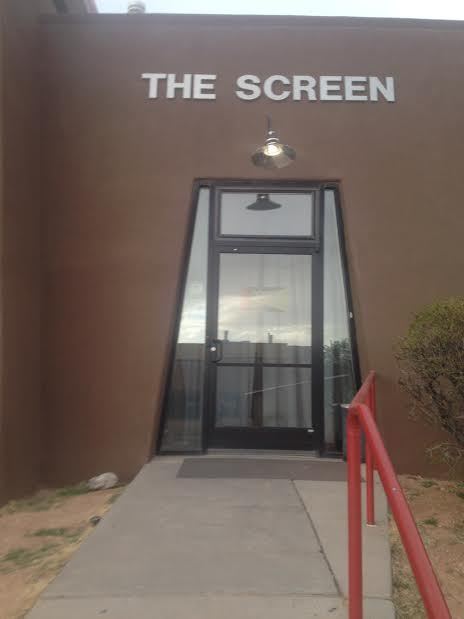 Despite ever-changing technological advancements — Netflix, Amazon, Hulu and digitally driven movie multiplexes — Santa Fe still enjoys three independently run art house cinemas: The Screen, the Center for Contemporary Arts Cinematheque and the Jean Cocteau Cinema. All three are looking for the right approach to marketing and sharing the moviegoing experience in a more effective, friendly manner. Foreign films, indie art pictures and documentaries are a staple of all three houses, though they have their differences in both programming approach and connection to the community.

Started about 30 years ago, the two-screen Cinematheque on Old Pecos Trail is the only nonprofit theater in town, allowing it to make choices that “connect people with the kinds of films that will inspire them, show them beautiful things and give them deeper meaning,” according to theater programmer and manager Jason Silverman. Silverman said the Cinematheque strives to show films that promote the art of cinema rather than to make a profit. “Movies are an immersive form of storytelling in the way that the other art forms aren’t. … One of our goals here is to show people the stuff that’s inspiring so they’ll want to see more of that.”

CCA also partners with more than 150 other entities and community members to present lectures and live performances. “The CCA is a place where the community can come and share their ideas,” Silverman said. “Humans are wired for connection. They like being around other humans, even if it’s just sitting in the same room with them silently. … This is a place where we support artists and art, and we don’t have an agenda other than to inspire you and connect you. If you buy some popcorn, that’s cool, but we’re here for our mission.”

The Screen, a 150-seat theater on the campus of the Santa Fe University of Art and Design that started in 1999 with folding chairs for seating, has expanded to what manager Peter Grendle describes as “a seat-to-seat ratio built so that there’s no bad seat in the house.” He lauds The Screen’s “attention to projection. Never anything out of focus, sounds always perfect, matting is always nice, no fuzzy edges, no fuzzy subtitles … this theater was built for optimum viewing.”

Grendle said The Screen respects film as an art form: “If you even pick up any kind of phone, we kick you out. All of our concessions have no crinkles involved. All of it’s specifically for viewer experience. We love and respect film and think it should be treated like art in an atmosphere the same way an art gallery will measure their light and make sure that it’s perfect — no glare on that painting and so on.”

The theater’s proximity to the college’s film program also plays a role in curating titles that students can study.

The 130-seat Jean Cocteau Cinema, located on Montezuma Avenue downtown, has a sci-fi feel to it, which make sense in that it is run by sci-fi and fantasy author George R.R. Martin, who reopened it in August. The Jean Cocteau has a rich past. It was the first independent art house in town when it opened in 1983. It is a single-screen theater with a separate, private viewing room, a bar and, as manager Jon Bowman puts it, “the best popcorn in town.” On top of showcasing art, cult, science fiction and children’s movies, the Jean Cocteau offers live performance events including book signings, author readings, concerts, magic arts and Skype sessions with film artists. Recently, the theater has been screening the HBO series Game of Thrones, based on Martin’s book series.

“We try to appeal to the entire community,” Bowman said. “We have all the way from kids’ shows to shows that are mostly older titles.” The cinema is trying to offer more late-night activities for a town that is used to going to bed early.

Nationwide, art houses might be on the wane. Grendle recalled the near closure of The Screen in 2009, which was saved by community support of about $75,000. “The theaters that are doing well are the ones that understand the customer experience, the ones that know what it’s like to go see a film,” he said. “To be worried that the jerk kid in the back is talking on his phone the whole time and there’s dirt on the seats and sticky who-knows-what on the floor? That’s not a good experience.”

Silverman said the movie theaters that survive will be the ones who are responsive to the needs of local communities. And technology may actually help the indie art house, he said: “People still go out to see the blockbuster films and that’s probably not going to go away, but increasingly those movies are going to be available quicker on multiple platforms, and people might just wait to see it at home. The things in between [blockbusters] and local programming are going to be harder to make financially viable, but if it’s something that really appeals to your core constituency, and [if] there’s something special happening with it — a lecture or live music — then you’re probably going to want to get up and go see it because it’s something different that you can’t do at home. Movie theaters that succeed are going to have to become gathering places rather than just places to go see a movie.”

Bowman added, “Theaters need to survive by not just accentuating the technical edge they have or the size of the picture, but just the camaraderie and the fact that customers can have a social night out.” He said Santa Fe is “probably the smallest town in America that has this much movie diversity.”

And in this town, these three cinemas offer not just a movie, but an experience.

Raina Wellman is a junior at New Mexico School for the Arts. Contact her at rainawellman@gmail.com.