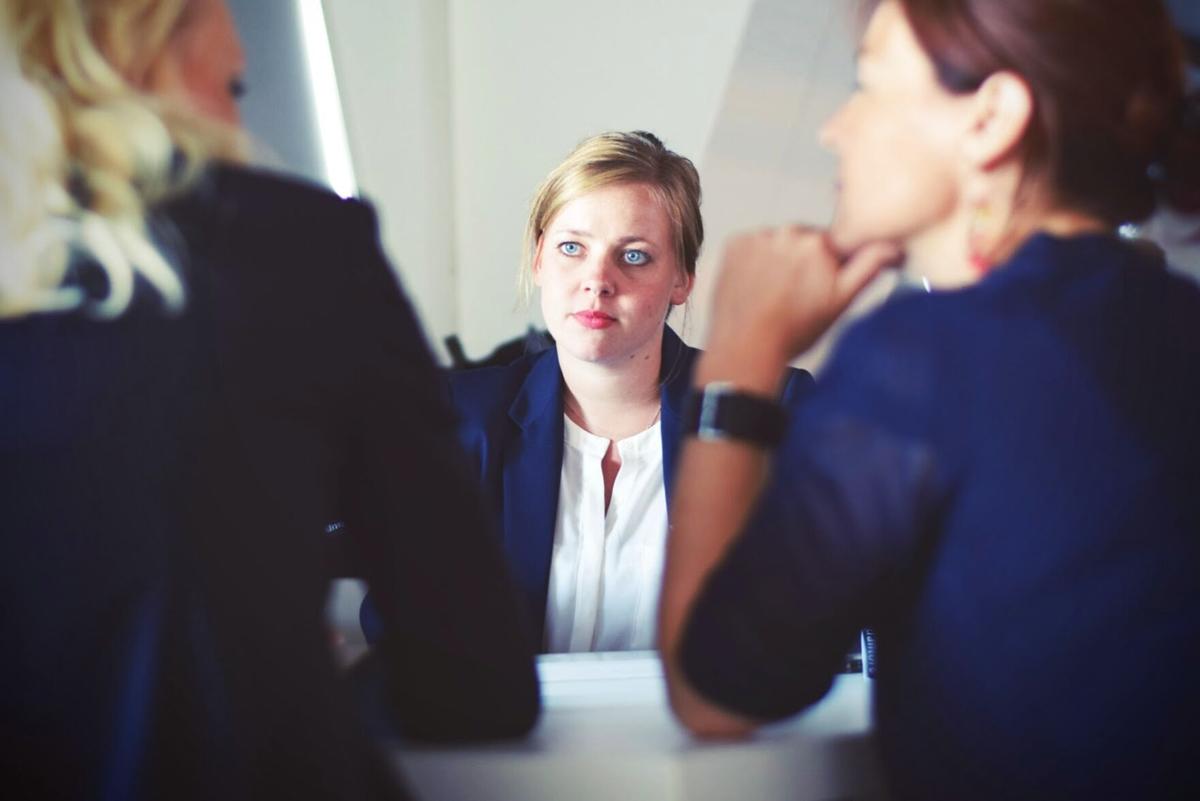 Employers are seeking diverse skill sets and qualifications among younger students attempting to compete for jobs. 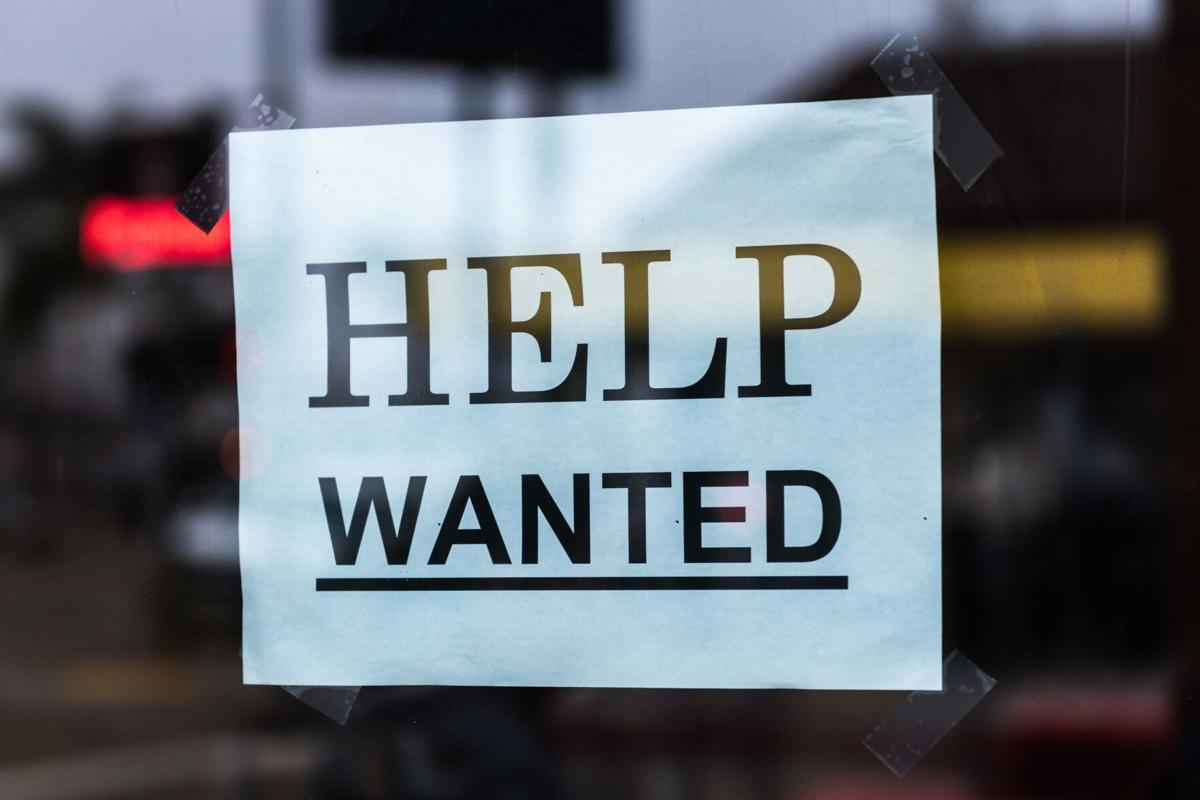 Employers are seeking diverse skill sets and qualifications among younger students attempting to compete for jobs.

And in reference to the economic evolution that stares down an up-and-coming workforce, Johnson sees a higher demand for diverse skill sets and qualifications among younger students attempting to compete for jobs.

“You get the skills earlier because it’s so competitive,” she added.

High school junior Lydia Blade, who attends The MASTERS Program based out of SFCC, has witnessed firsthand the difficulties that Generation Z students face when it comes to entering a changing job market.

“As a student with really no work experience,” Blade said, “it’s really hard to look good on paper, no matter how good of an employee you are.”

When searching the web for her current job as a counter attendant, Blade was limited to jobs in the service industry. Still, she ran into job listings that required the 16-year-old to list her degrees and previous work experience.

When she was hired, Blade said it was at an establishment that didn’t check her résumé — a résumé she believed had no feasible way to be adequate for the demanding, modern standards.

Brittany Schaffer, a lawyer who worked at a coffee shop as a teen, has an education behind her and a different landscape of the job market in front of her.

“I think there’s a lot of reasons why the job market changed. … A lot has changed in the economy. We were probably better off than now in 2002,” Schaffer said.

She lists things like “mass layoffs” through the pandemic and the ability to have everything done by a computer, as having created a “contradictory” mess that people have to sift through: workplaces searching for employees and potential employees searching for jobs, neither able to find the other.

However, Schaffer believes that’s not the only thing at fault.

“I know there was a lot of frustration from college-educated people who were told, ‘You’re going to get all these jobs’,” Schaffer added, in reference to people fresh out of college in their early 20s.

But, Schaffer said, many have been passed up for someone with experience.

When taken from a job-search standpoint, Schaffer said some felt like “education’s not worth it, they’re going to choose someone with experience.”

Johnson said hiring isn’t only focused on how good of an employee you are, and is making sure students develop their networking skills and secure internships.

“Everything in work fields is a competition,” she said.

Christian Nardi, founder of Bee Hive, the independent bookstore on Montezuma Avenue, said that since the tools to get ahead are available to anyone, everyone needs them.

Internet real estate plays a large role and so does social media, she added.

“For me, it’s not a super natural thing,” Nardi, who witnessed the massive rise in technology most Gen Zers missed, said in an interview.

“It’s more expensive to live right now,” said Blade, who added she is far from unaware of the tightening “death grip of modern capitalism.”

“People are working more than they had to in the past,” she said.

People are entering multiple fields at once.

“There wasn’t computer science,” she said, thinking back to when she had to start basing her education choices on her career ambitions.

Some have identified two separate job markets, however. The one that requires years of education that a post-college Schaffer entered as a lawyer in 2019, and the service industry, which is being slowly swallowed by what Johnson called a “need for higher education.”

On jobs wanting more from employees, Schaffer said, “This has been a trend … in terms of corporations and big industry, it’s been going there for a while — probably since post World War II.”

Emma Meyers is a junior at Santa Fe Prep. Contact her at emmawritingacc@gmail.com.