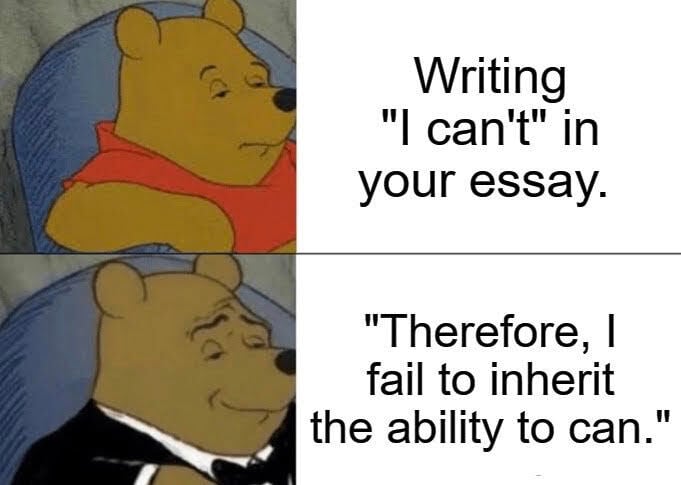 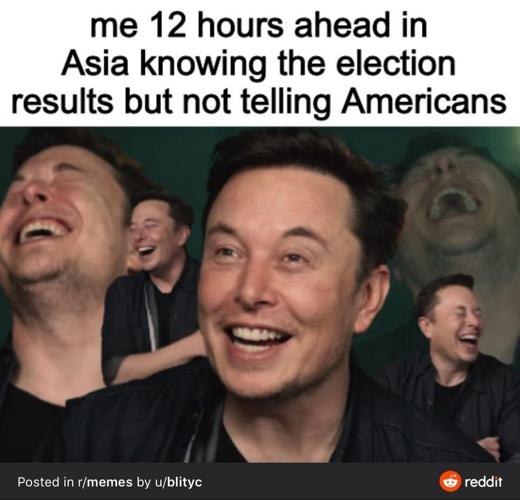 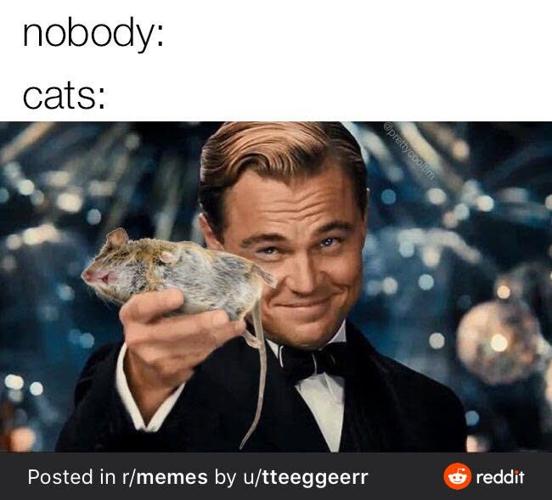 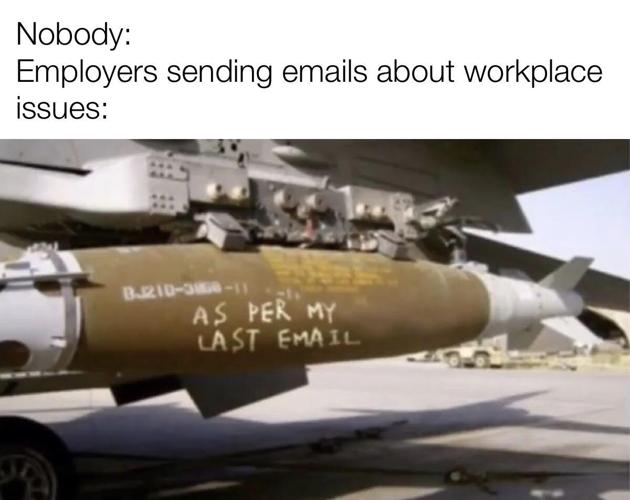 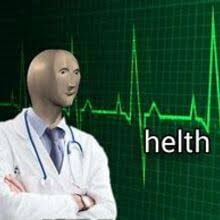 Most American teens are glued to their phones. But they’re not always texting their crush, posting on Instagram or responding to emails. Instead, most of the time, they are using their screens to communicate through a new medium of communication altogether: memes.

Wait, what even is a meme?

Liam Ryer, a 17-year-old senior at Cottonwood Classical Preparatory School in Albuquerque and an avid meme user, defines memes as images or videos sometimes overlaid with text to create a connection to a situation or feeling, reflective of the cultural zeitgeist. Memes can be used as a tool of discussion, and they help reflect, or ridicule, certain trends. In a way, he says, they can be seen as a form of art — one mostly used by younger generations.

“It is only now we have perfected them with the internet, as we have templates and technology to create them,” Ryer says. “… Because Gen Z are digital natives, we have made it our thing.”

“What we generally call memes is pretty unique to Gen Z,” agrees Adrienne Rugg, a recent New Mexico School for the Arts graduate who runs an LGBTQ-centric, classical literature meme account on Instagram.

To Generation Z teens, including Rugg and Ryer, these graphics are communication tools that create unity — whether it be a universal laugh or a call to activism.

While much about memes is misunderstood and misinterpreted by the rest of society, memes are relevant to almost all of Gen Z’s cultural phenomena — from video games to television shows and quotidian jokes.

For older generations still confused about the meaning, “just because something online is viral or funny doesn’t make it a meme,” Ryer says. He thinks that older generations tend to try and categorize memes as one singular archetype without much impact, not fully understanding their rising significance in the digital age. Even millennials, the closest in age to Gen Z, might not fully get the concept: “They feel like they have pioneered it, but Gen Z has really made widespread use of it and took it in a different direction,” he says.

Ryer’s father, Paul Ryer, a local anthropologist, describes them as a tool of cultural enrichment. Any group can take in new concepts, technology and words, bring them into their own culture and use them as their own, he explains. Memes essentially are an evolution in cultural grammar, as a particular concept takes on a new meaning when incorporated, he says.

In this way, memes aid the exchange of information and ideas by introducing new concepts and ideas in a novel, yet relatable, way. Ultimately, they fill a new niche in communication, Paul Ryer says.

“Memes translate quicker than just words, so they are understood quicker, which can transcend language barriers and level out the playing field,” Paul Ryer says. However, this particular cultural barrier can still be difficult to navigate for those of a different generation, culture and other interests.

“Take away the context, the subculture, or the reference, and a lot of the richness of the meme disappears,” he says.

Still, “it is always possible to communicate — it just involves learning a new form of language and understanding the context,” he adds.

Michael Marcotte, who teaches communication and journalism at the University of New Mexico, says Gen Z has a “two-way communication with the media,” which includes the use of memes. From the 1960s through the ’90s, everyone was either a creator or consumer of media, he says; teens were often consumers. Today, however, “memes grant the ability to be both,” Marcotte says.

Inevitably, the ability to affect others via the internet is quite unique to Gen Z. Yes, the internet has existed in some form since the early 1980s, but never with this much public access, and certainly never this fast, Marcotte says. Given this unprecedented pace of information exchange, meme culture “catches fire. It has this viral life to it,” Marcotte says.

“Memes are, almost by definition, an oversimplification of the facts,” Marcotte says. “Information needs to consider all the facts, entertain nuance.”

While there is a fear that some memes may include abstract false information, memes generally are not seen as outlets for news and therefore aren’t credited for spreading “fake news” or making a whole generation of internet users any less intelligent and informed.

In fact, part of the purpose is not spreading information at all — it’s to bring joy.

“Memes were just jokes that everyone found funny,” Rugg says.

“I used to post [memes] on my Instagram page to make people happy,” agrees Liam Downey, a senior at Santa Fe High. He says he believes that memes are not a culture themselves, but a way that teens can reflect their culture, oftentimes in a lighthearted way. To him, memes are a form of database that reveal universal teen commentary on society.

Still, that common outlook is constantly changing, and memes reflect those changing views, Downey says. Over time, memes must “become more absurd to connect with us and stay relevant,” he says.

Rugg explains that it takes time for a meme to spread enough to “become prevalent” in culture before gaining traction online, but “no matter what you post, there’s going to be a community for it.”

For example, Rugg thought she wouldn’t get much of a following for her content because “gay Shakespeare memes” aren’t very popular among members of Gen Z, she said. However, she was pleasantly surprised to find such a large community of like-minded people through social media. Today, she has over 17,000 followers on her Instagram account, @Shakespeare.made.me.gay.

It’s the proof in the pudding. With memes, the form of communication may be simpler — just a few words and some images — but it moves faster, is seen by more people and resonates with a mass following in ways that no other internet facet does.

Ben Timm is a senior at Cottonwood

Emma Meyers is a sophomore at Santa Fe Prep. Contact her at emmawritingacc@gmail.com.

A chicken salad made for adventures