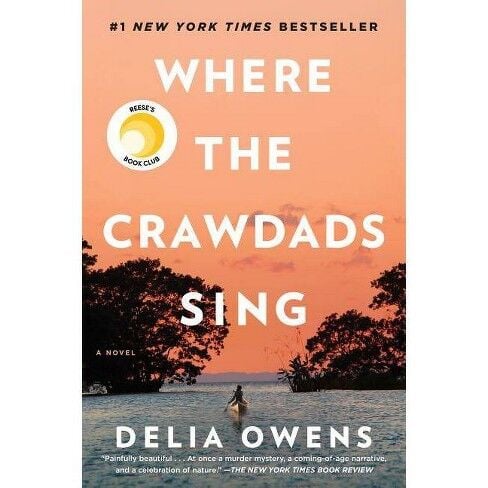 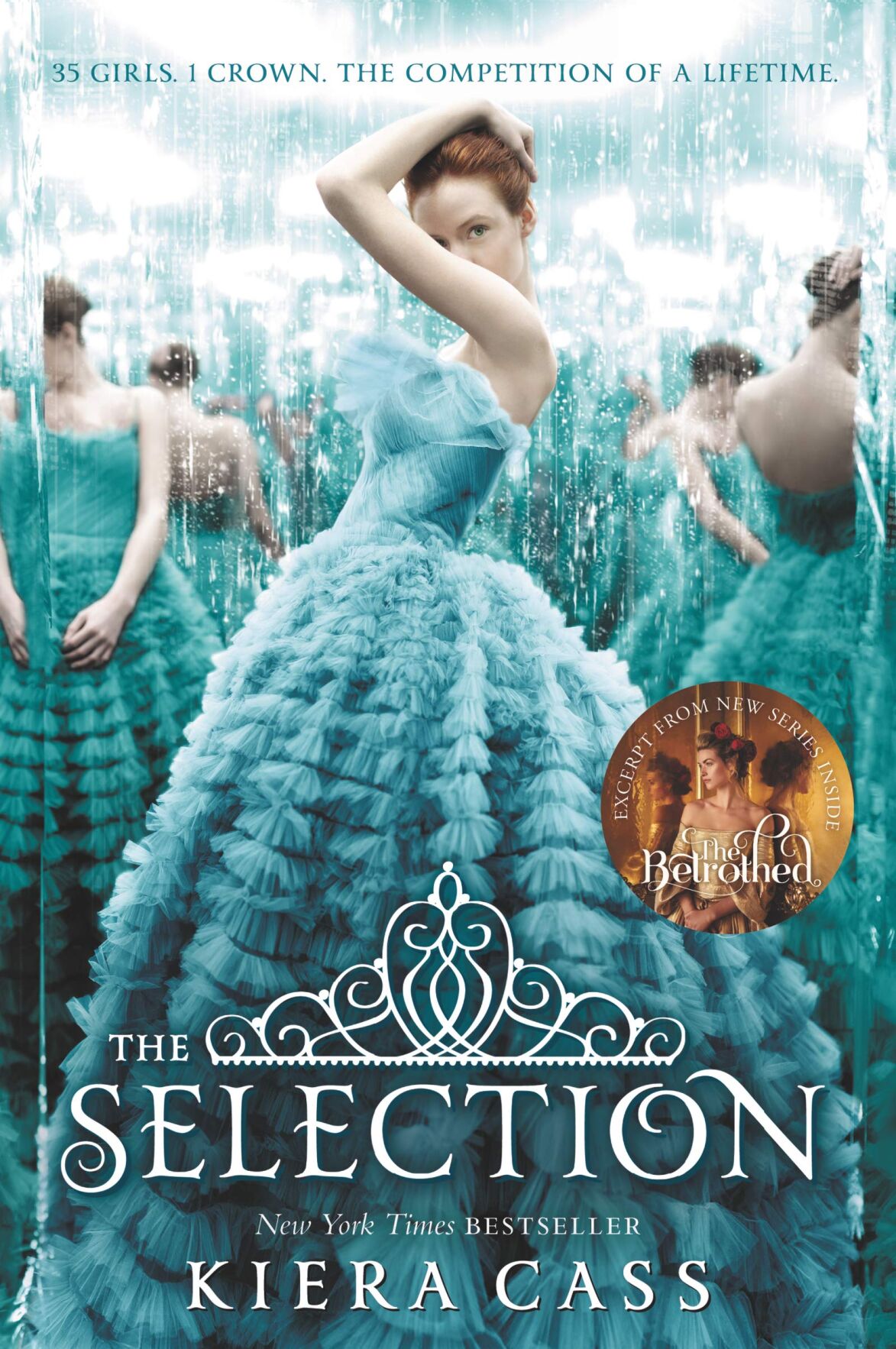 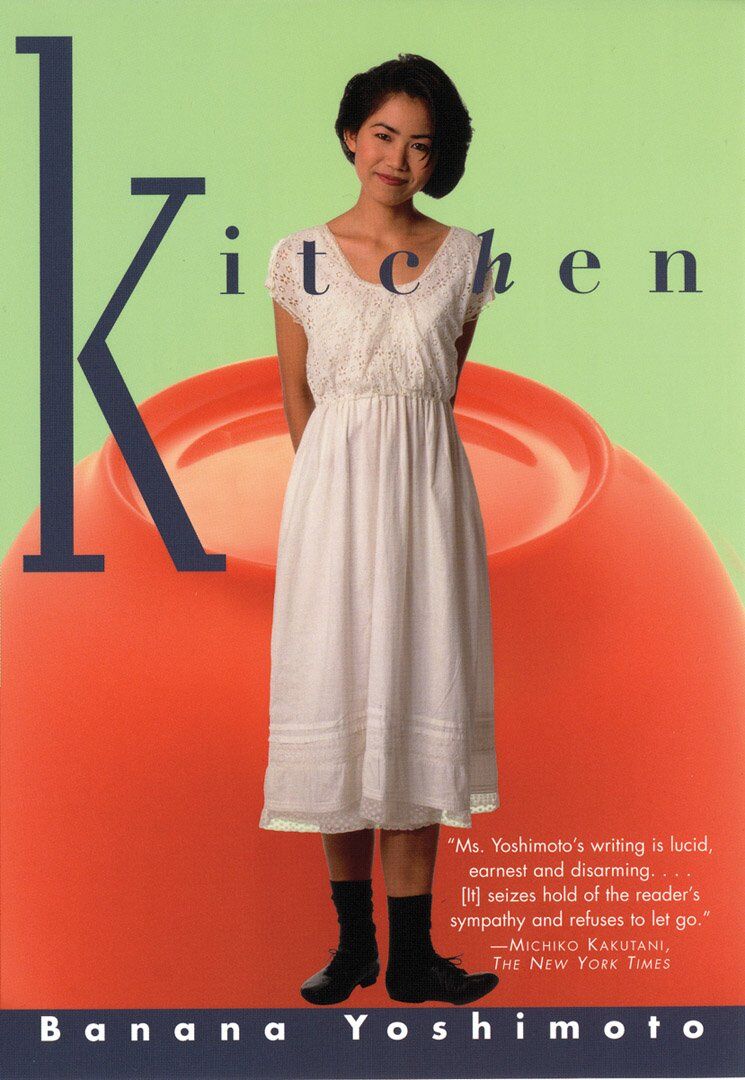 Often, books can be filled with stereotypes and misconceptions about girls that can be incredibly harmful. One of the most common tropes is the “not like other girls” stereotype, where a female character is portrayed as somehow “better” than other girls for whatever reason, be it her hatred of the color pink or her aversion to dresses and makeup. As someone who went through this phase when I was younger, I now realize the importance of books and media with strong female leads — not only because they allow female readers to embrace their identity, but because they empower everyone to build their sense of self-esteem and self-worth.

Kitchen is one of my favorite books on this list. The main character, Mikage, has just experienced the loss of her grandparents, and in her grief, she turns to food and the kitchen for comfort. I loved how instead of using the stereotype of women and domesticity, Mikage grew into a strong, confident person through the culinary arts. Many of Mikage’s relationships are centered around the meals that she shares, and I love how Yoshimoto makes food a means of strengthening relationships and making meaningful moments. If you’re looking for an easy-to-read, bittersweet but feel-good story, this is definitely your book.

‘Pride and Prejudice’ by Jane Austen

If you’re looking to read the classics or you just want to read a romance novel, look no further. The main protagonist, Elizabeth Bennet, is funny, smart and kind. Though the book mainly focuses on Elizabeth’s romance with the insufferable Mr. Darcy, Elizabeth also exists outside of this relationship. She’s a three-dimensional character with thoughts and interests separate from her romantic life, and she’s not afraid to speak her mind. Similarly, though Mr. Darcy can be mean and insufferable at first, he takes Elizabeth’s feedback of him into consideration and makes genuine efforts to improve himself, and that is why his character arc is one of my favorites.

‘The Selection’ series by Kiera Cass

To be honest, I had my doubts about this one at first — when I first began to read the series, the lead character, America Singer, seemed to look down on the other girls around her who wore makeup and liked fancy dresses. The book focuses on the Selection, where the prince will select his princess from a group of girls. But instead, throughout the books, America grows as a person and grows to like the same things as the other girls — all while still remaining strong, funny and smart. She learns to build meaningful friendships and relationships with the girls, even though she is in competition with them. One of my favorite things about this story is that it doesn’t pit girls against each other; while there is some rivalry, every character goes through growth in the book and becomes even more admirable and lovable.

Hermione Granger is a standout heroine among young adult fiction novels. The Harry Potter series is iconic, and if you’re looking to read some childhood classics, this is your go-to for sure. She’s smart, compassionate, resourceful and a perfect role model for young girls. And yet, she is also not perfect. Sometimes, she can be too organized, bossy or straightforward, but these character flaws give her personality and dimension, and throughout the series, she grows from these character flaws.

‘Where the Crawdads Sing’ by Delia Owens

This book tells the story of Kya, who grows up in a house in a swamp outside of town. Owens’ prose and descriptions of the natural life around the swamp is gorgeous, and I love how Kya grows into a self-sufficient and intelligent woman. She teaches herself how to read and write. She learns about the flora and fauna around her house, and though she is originally shy and withdrawn, she makes friends with the people around her. Besides having a strong female lead, the book is also an amazing read with tons of plot twists and mystery, so if that’s your thing, be sure to check this book out.

Niveditha Bala is a senior at Mandela International Magnet School. Contact her at niveditha.bala@mandelainternationalschool.us.