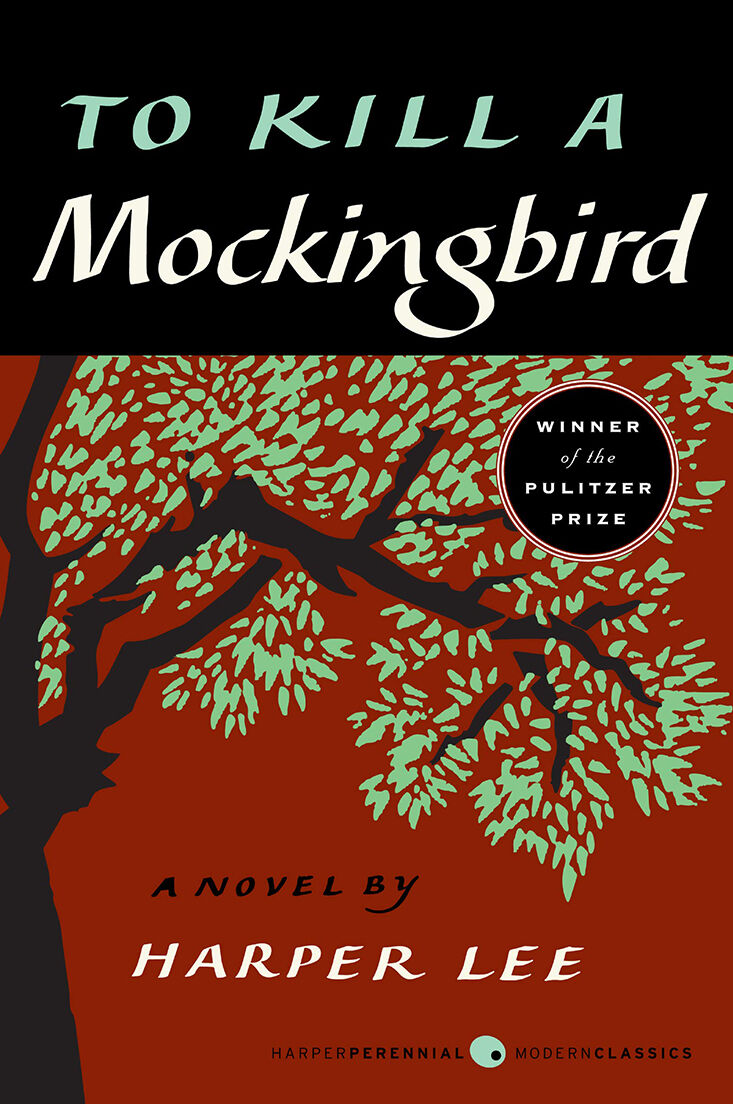 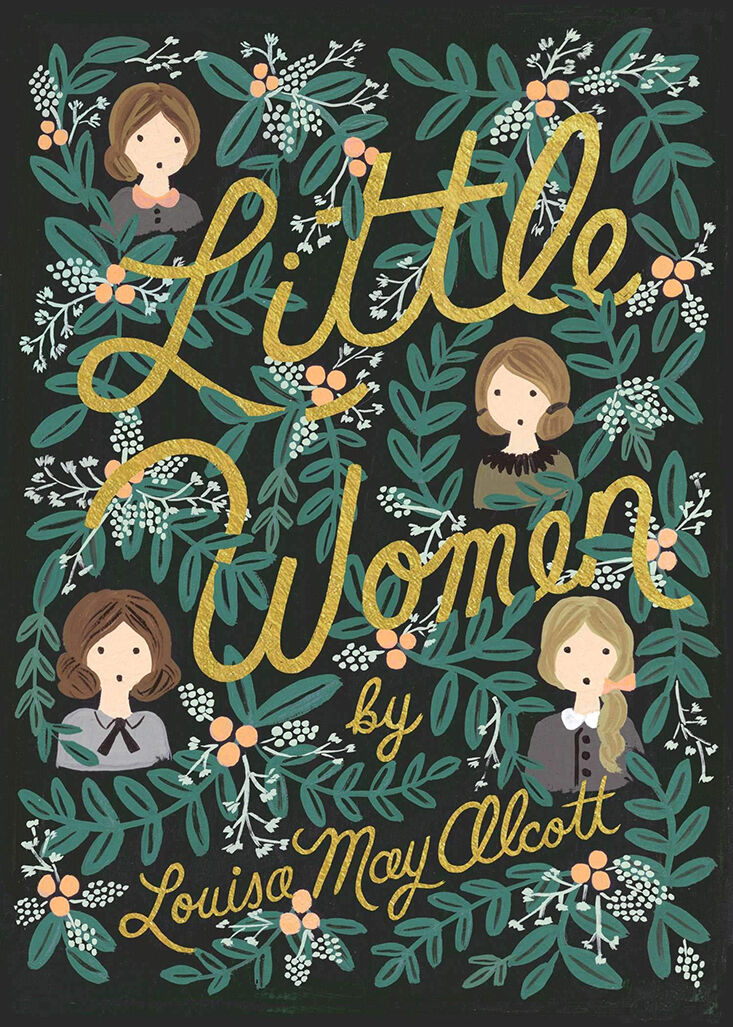 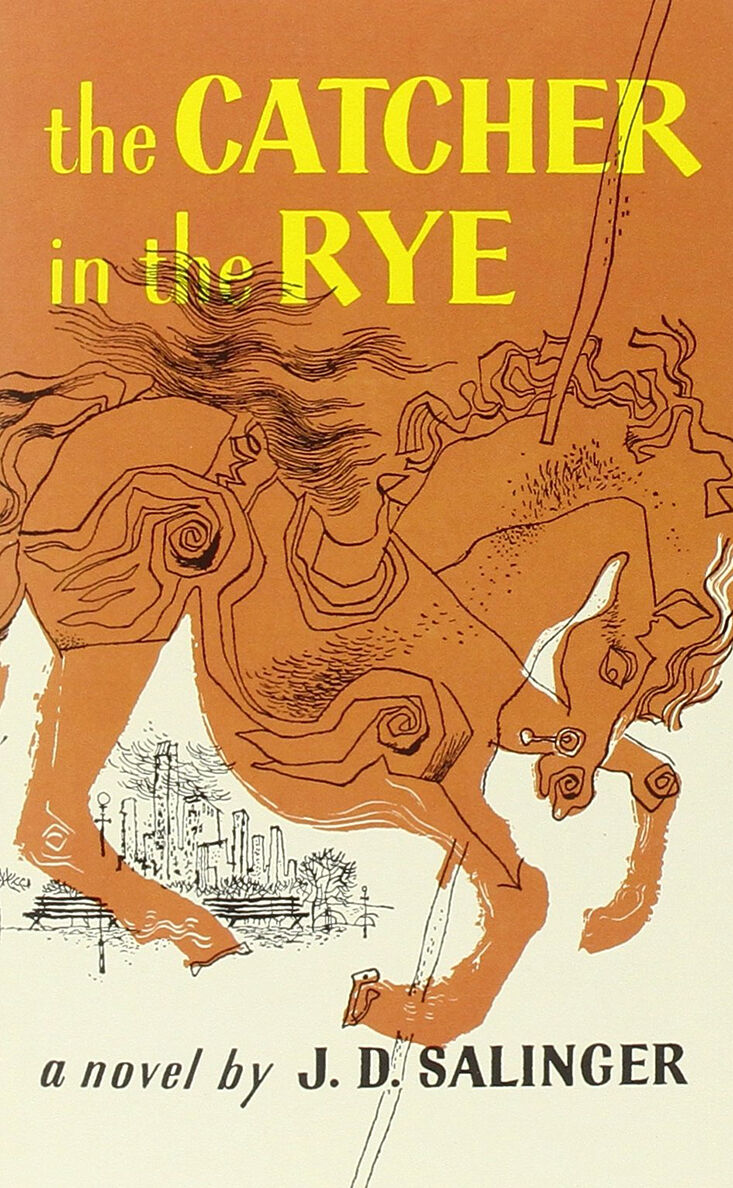 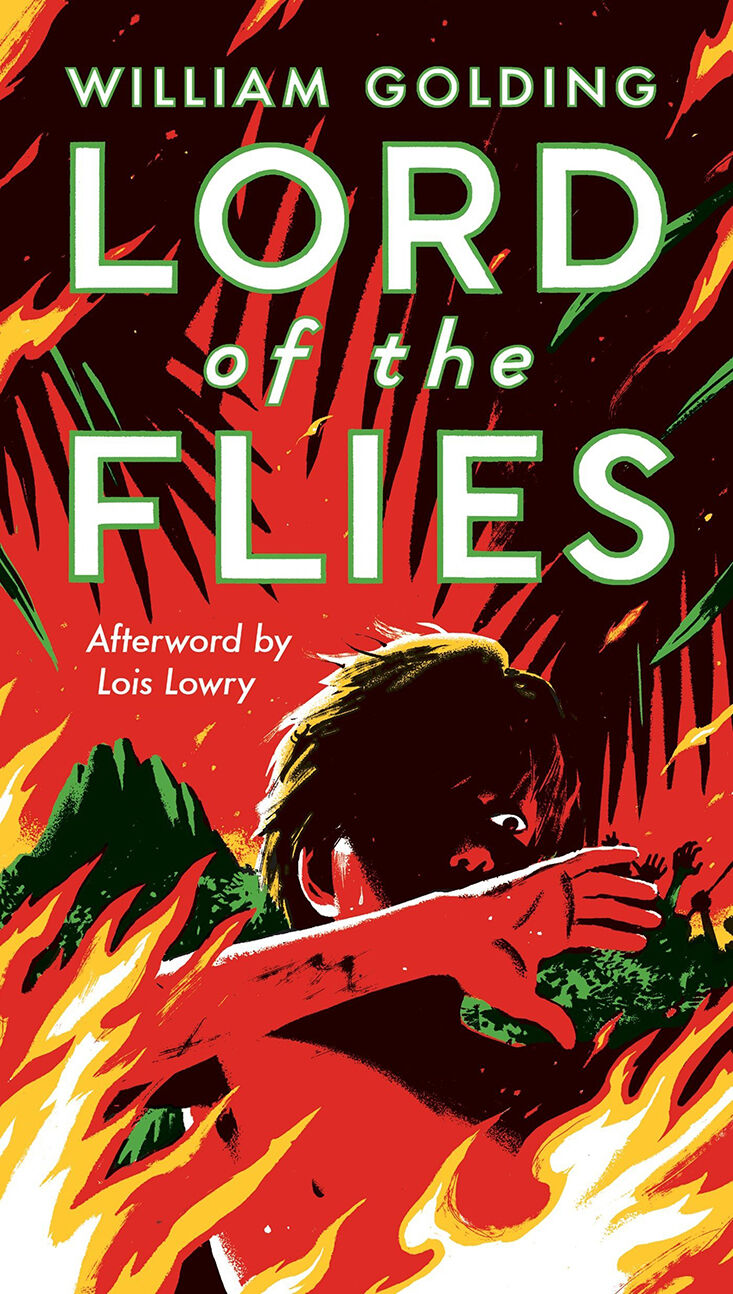 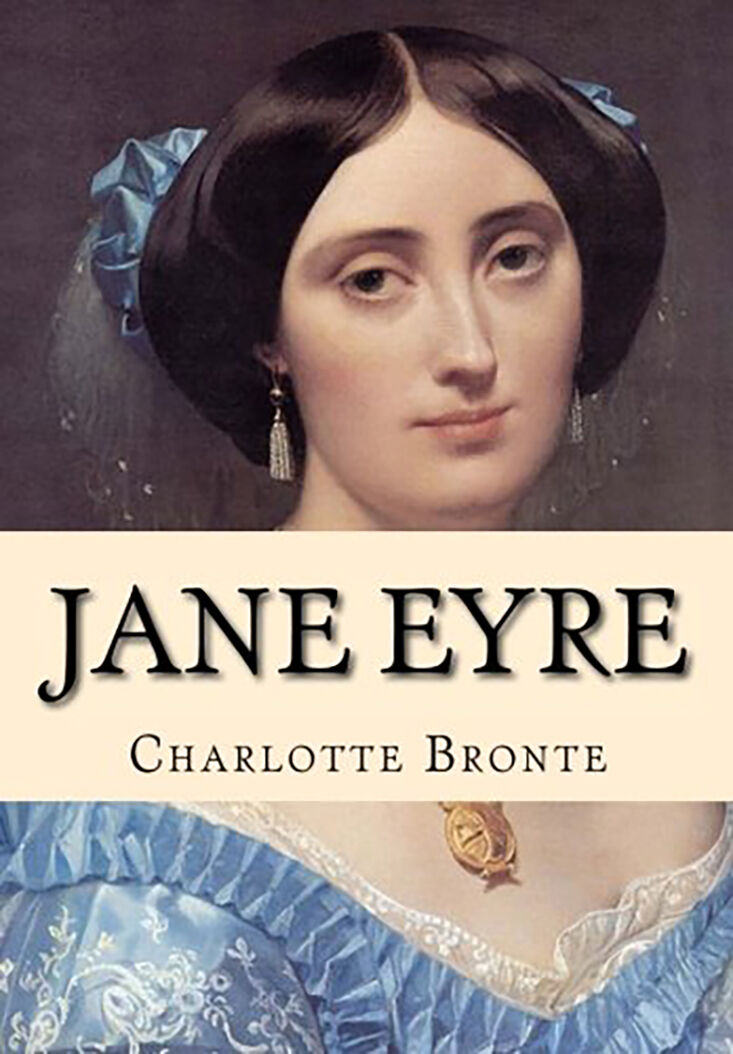 As school starts back up — whether on Zoom or in person — chances are you’ll have to do some reading this year. Maybe you even had literature homework over summer break.

Regardless of where you are this school year, in this time of uncertainty and change, one thing remains certain: There is a core collection of books you’ll probably have to read for English class. Here are some of our favorite classroom classics.

Jane Eyre, named after the novel’s protagonist, is a coming-of-age story that follows Jane from childhood into her time as a governess in the household of the mysterious Mr. Rochester, and then her life after leaving Mr. Rochester’s house. A love story with a twist, Jane Eyre is a wonderful story for students in high school English class, as well as the general public — especially fans of Pride and Prejudice. Though it’s a long novel — 592 pages — Jane Eyre is relatively easy with a compelling keep-you-on-your-toes plot. My personal favorite aspect of the novel is how Jane is portrayed — she’s a reminder that being strong and resilient, as well as compassionate and forgiving, are not mutually exclusive traits.

‘The Catcher in the Rye’ by J.D Salinger

I’ll be honest: The first time I read The Catcher in the Rye, I was confused. It seemed to be just another book about an edgy teen and his excursions around town. But as I continued reading and had the chance to actually think about the plot, I saw that it’s a well-written book — mostly because of how well the author takes on the voice of the main character, an angsty 16-year-old from the late 1940s. The Catcher in the Rye follows the story of Holden Caulfield and his experiences after being expelled from Pencey Prep. If you’re looking for a pretty short and intriguing read, this book is the way to go.

‘Little Women’ by Louisa May Alcott

I haven’t seen this book on too many classroom lists, but it’s a classic nonetheless. Little Women narrates the lives of four sisters — Jo, Meg, Amy and Beth March — and their stories from childhood to adulthood during the 19th century. Though the story doesn’t have suspenseful cliffhangers and epic fight scenes, Little Women is an easy read in which the characters are endearing and relatable. As a reader, I can’t help but want to be friends with everyone in the family! I especially like the novel because of how it makes even the most mundane things — eating ice cream, going on a picnic, hanging out with siblings and friends — whimsical and fun. Plus, it’s great to see women portrayed as outspoken and strong during a time when they were often silenced and made to feel small. While it does discuss the idea of a woman’s place at home, the book emphasizes the fact that this is not the only place for a woman.

‘To Kill a Mockingbird’ by Harper Lee

To Kill a Mockingbird is told from the perspective of Scout, a young girl who lives with her brother, Jem, and her father, a lawyer named Atticus. The book, which takes place in a fictional Southern town in Alabama, is probably considered one of the more “taboo” books taught in classrooms because of its inclusion of topics such as racism and sexual assault. The plot follows the family as Atticus takes on a case to defend Tom Robinson, a Black man who is falsely accused of raping a white woman in the community. It’s worth noting the novel uses racist language and, as a result, many schools and districts have banned it. Other classrooms consider it to be progressive and an important read. If you do decide to read To Kill a Mockingbird, remember to be considerate of the different perspectives and ideas that surround it.

‘Lord of the Flies’ by William Golding

Lord of the Flies follows the story of a group of boys who are stranded on an island and forced to fend for themselves. The novel often is used to theorize about how humans would behave without authority figures or reliable access to food, water and shelter. Would someone assume the role of a supreme and tyrannical dictator? Would everyone descend into madness? Would they form a functioning, happy community? Spoiler alert: If this book is anything like reality, the prospects aren’t optimistic. Whether or not Lord of the Flies accurately mirrors real human behavior, it’s an interesting and unnerving novel worth your time.

Niveditha Bala is a senior at Mandela International Magnet School. Contact her at niveditha.bala@mandelainternationalschool.us

Catcher in the Rye is one of my all-time favorites. I had known that Salinger was in the service and was part of the invasion of France. He wrote a short story 'From Esme with Love and Squalor' about a soldier before and after the invasion, who experienced shell-shock, PTSD today, and was a reflection of what Salinger experienced in the carnage and destruction. Some believe that CTR was written to channel the breakdown that accompanied the experience.