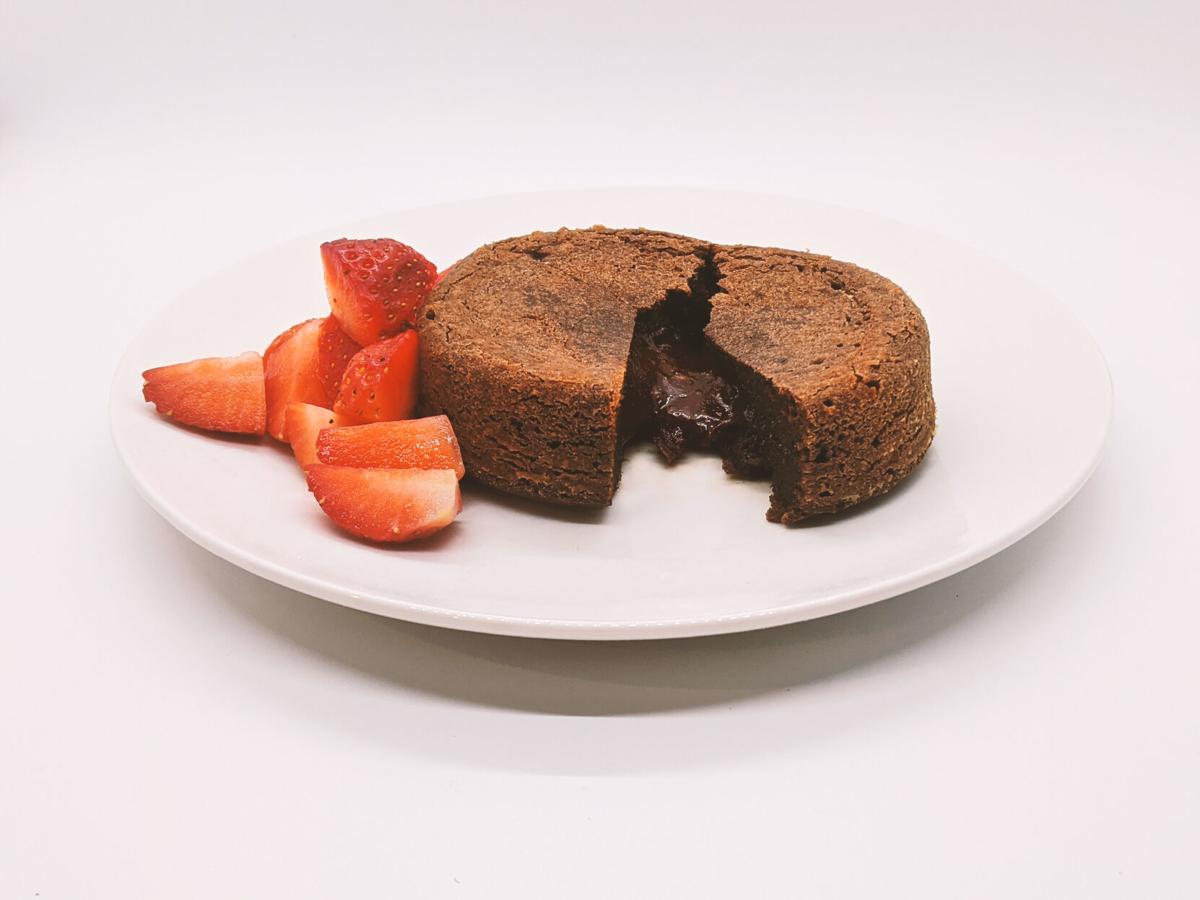 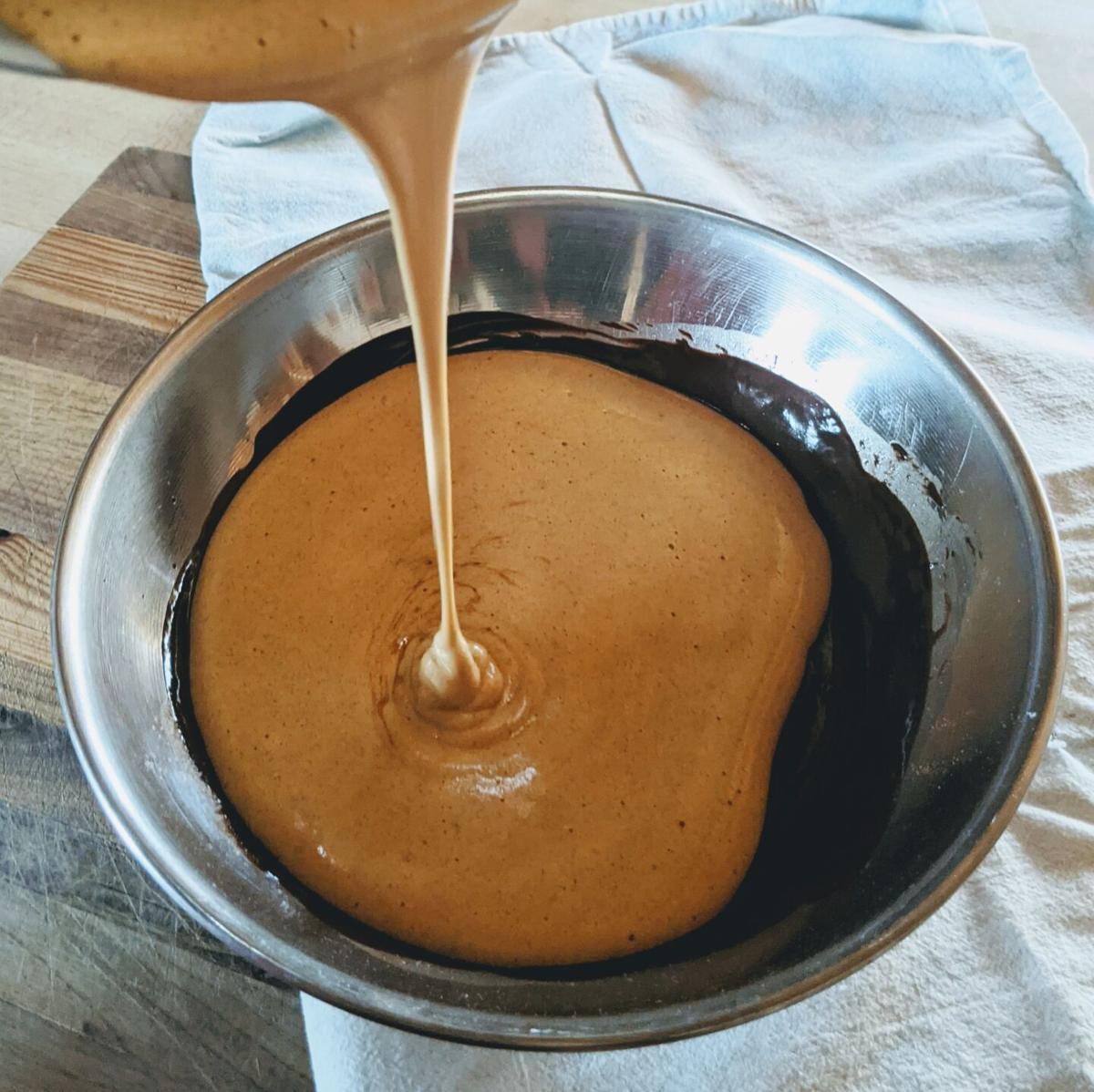 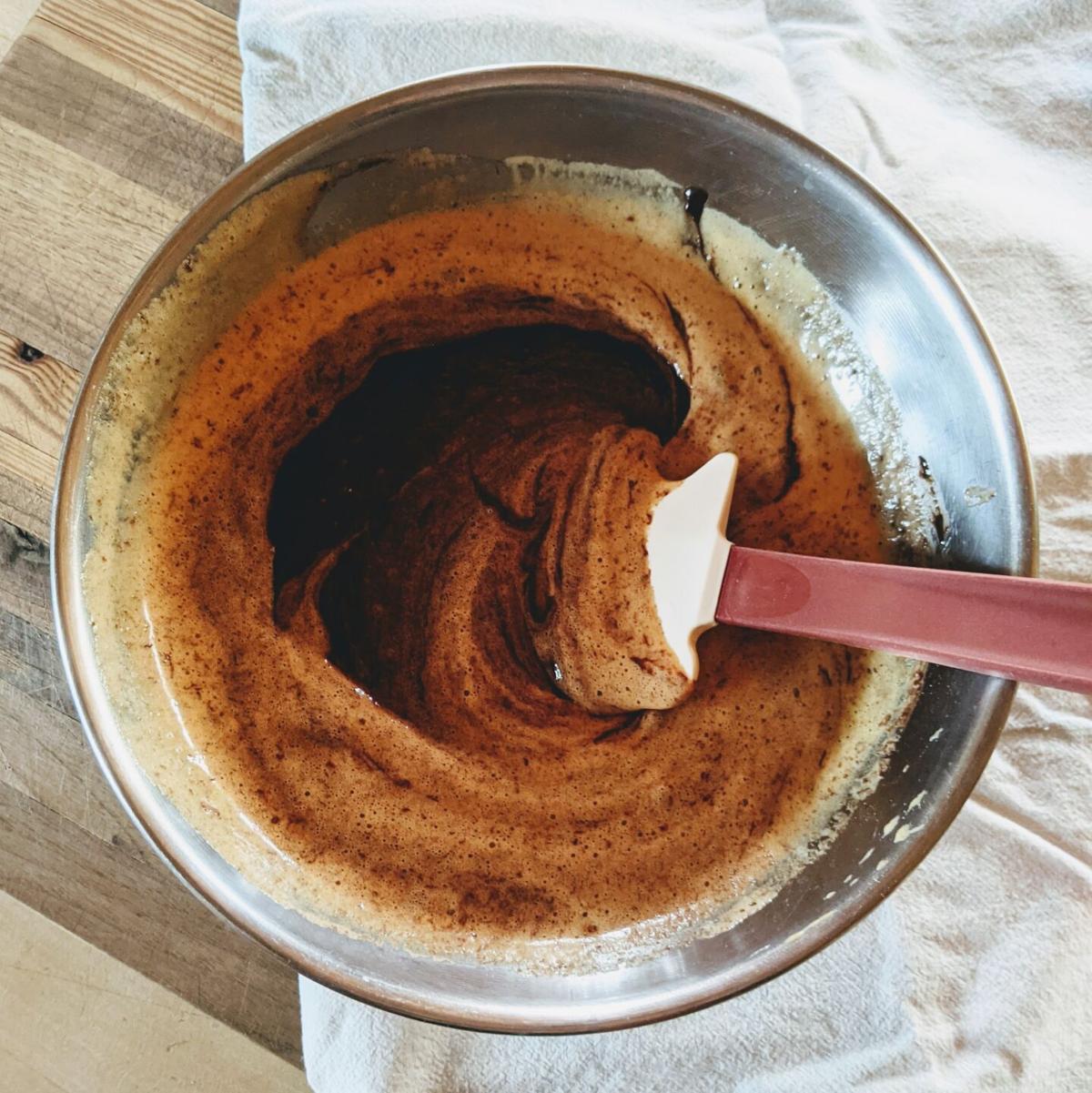 When it comes to dessert making, I have one thing on my mind: ease. Many variables are at play, so let’s be honest — a lot can go wrong. There’s time, temperature, humidity, elevation, not to mention texture and stability to keep in mind. I think the key is make desserts you love, make them often enough so it doesn’t feel like an invasive species has descended upon your kitchen and try to do as much of the preparation in advance as you’re able.

Of course it’s fun to try new things. I am reminded about this every year when my boys announce their birthday cake requests. At some point very early on in parenthood (I think we thought it was cute?), we decided to ask the kids what kind of cakes they wanted. Then we started getting their answers, and by then it was too late to turn back. “An ocean with fish,” “a volcano with lava,” “a 3D droid,” etc. We have tried, we have failed, but by some miracle, according to their delighted faces, we have always managed to succeed. There is a time and place for all of that. But this isn’t it.

Here is one of the simplest desserts to make. This isn’t one of those dessert recipes that cuts a bunch of corners so regular folks can do it. This is a true pastry triumph. Not only is it easy to make, its perfection lies in its simplicity. For chocolate lovers and Valentine’s Day lovers, you can’t go wrong. My favorite thing about this recipe is you can make the batter in the morning and pull it out of the fridge an hour before you want to bake it. Then when everyone is finishing dinner, you throw them in the oven for 12 minutes or so and voila! You’re suddenly transported to a French bistro for dessert.

This recipe is based on the classic molten cake recipe from world-renowned French chef Jean-Georges Vongerichten. The story goes that his wife fell for him when she tasted his molten chocolate cake. The only variation here is the addition of cinnamon and red chile.

Preparation: The batter can be made anytime during the day and kept in the fridge until an hour before you are ready to bake. To make the batter, the first thing to do is set up a double boiler. A double boiler is a medium saucepan filled with a couple inches of simmering water and a heat-proof bowl placed in the pot. You want to use a bowl that is small enough to slightly sink into the pot, but it should be 2 to 3 inches above the simmering water. You don’t want to choose a bowl that’s so big it balances precariously on top. The idea is to heat the bowl from steam.

Once the double boiler is ready to go, add the butter and chocolate to the bowl until melted. Whisk this melted mixture until smooth.

In a separate bowl, beat the eggs, egg yolks, sugar, salt, cinnamon and red chile vigorously with a large whisk, or at high speed with an electric mixer, until the mixture is thick and pale. Turn off the heat and fold the egg mixture into the chocolate mixture, along with the flour.

The batter should be baked right away, or if made ahead of time, brought to room temperature before baking. They only take around 12 minutes to bake, so throw these in the oven toward the end of a meal.

Preheat the oven to 450 degrees. Prepare 4, 6-ounce oven-proof ramekins by spreading butter on the inside of each and dusting with flour. Tap out any excess flour. Set the prepared ramekins on a baking sheet. Spoon the batter evenly between the four ramekins and bake for around 12 minutes, or until you see the sides of the cake start to firm up, but the centers still look soft. Let them cool for a minute and cover each one with an inverted dessert plate. Carefully turn them over, let stand for 15 seconds and unmold. Serve with fruit, whipped cream or ice cream on the side.