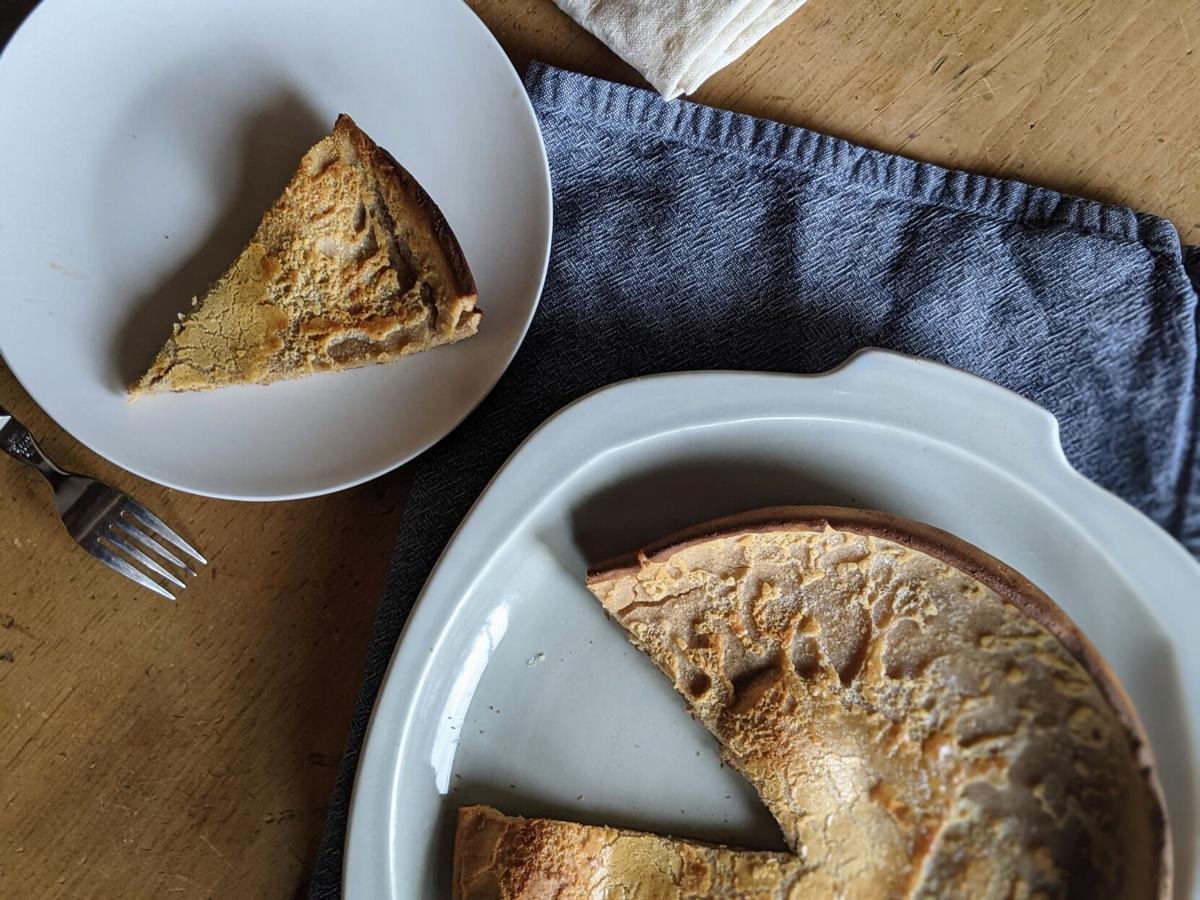 This Dutch baby, which can be made savory or sweet, makes breakfast a breeze. 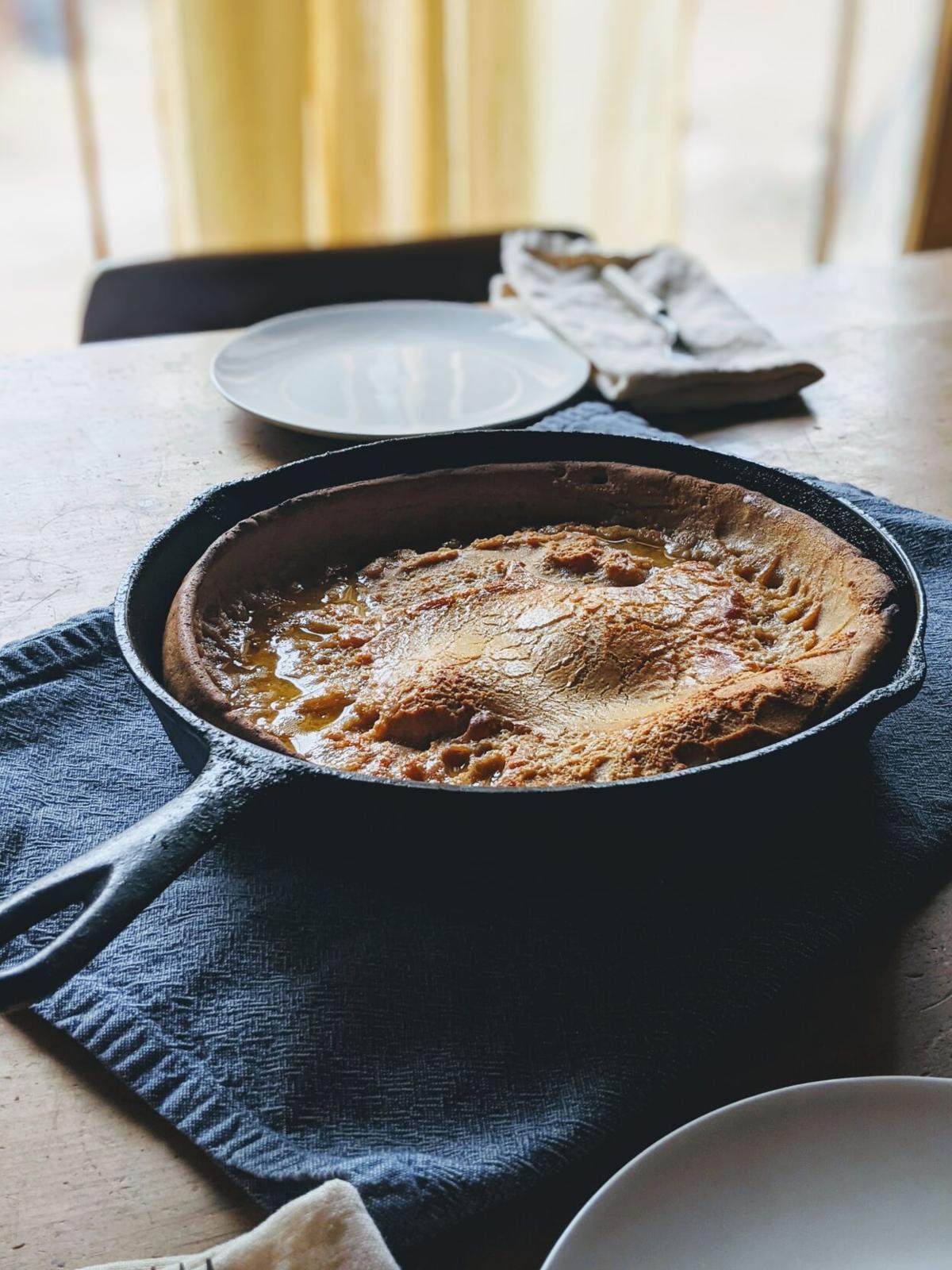 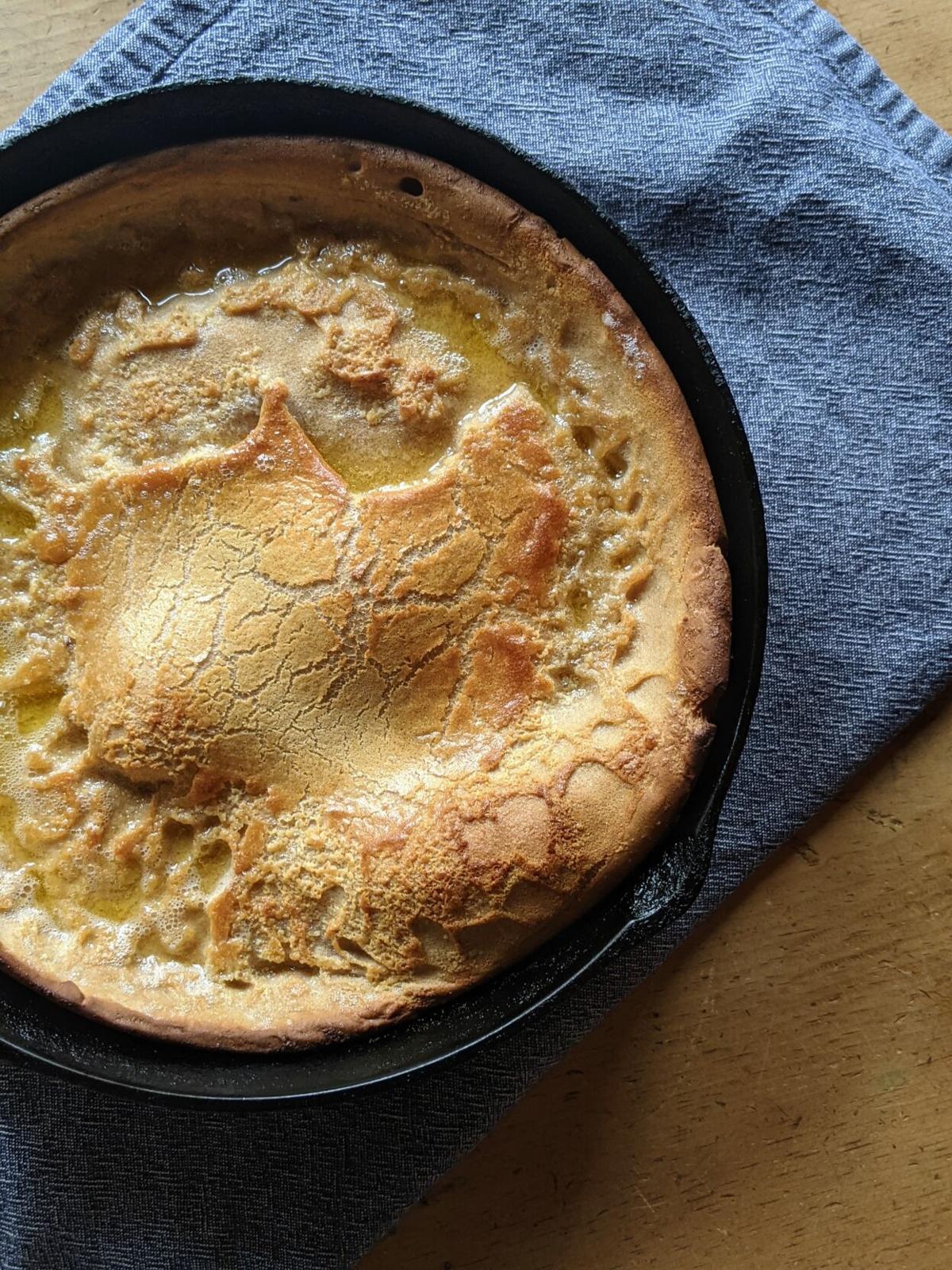 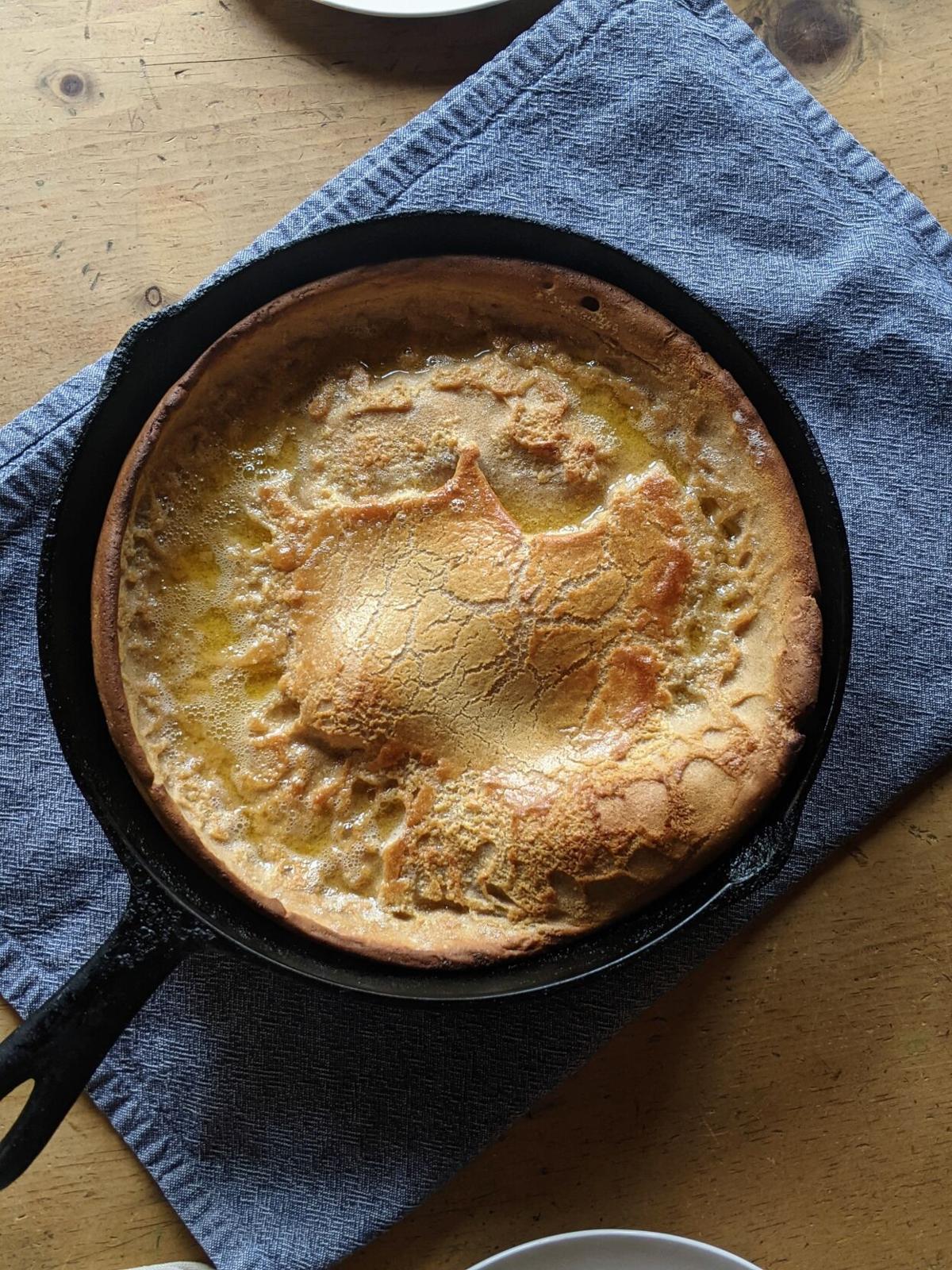 This Dutch baby, which can be made savory or sweet, makes breakfast a breeze.

I’m always on the prowl for one-pot wonders. Usually this means soups or stews, but sometimes it means big salads that I put in the middle of the table with a pile of forks before calling everyone to the table. Basically, it means fewer dishes, and whatever is in the pot, plate or skillet can stand on its own while bringing the (flavor-loaded) goods. Not surprisingly, these are the meals we go back to again and again.

In this instance, instead of standing at the stove flipping pancakes while everyone is at the table eating without me, this is one big pancake that easily serves everyone at the same time. It’s often called a Dutch baby here in the U.S., but it’s not Dutch at all. Supposedly the name was coined at a Seattle cafe, although its origins reach back to Germany. Cooking the custardy batter all at once in a piping hot skillet results in a delightful, popover-esque, crepe-like pancake.

So let’s get down to business. You can make this savory by leaving out the cinnamon and sugar and topping it with whatever toppings your imagination can conjure. You can keep it sweet by drizzling a little maple syrup over the top, jam, fruit or even a dash of powdered sugar and a squeeze of lemon. As if this one-pancake thing wasn’t easy enough, you can also make the batter the night before, and then all you have to do in the morning is pour the batter into a hot pan. Truly, can breakfast get better than this?

Preparation: Preheat the oven to 425 degrees. In a large bowl (or blender) whisk together the eggs, milk, brown sugar, cinnamon and flour just until smooth. Reserve the batter while you prepare the pan.

Place butter in a large cast iron pan (around 10 inches) or heavy-bottomed baking dish and heat for five minutes. Pour in batter. Lower heat to 375 degrees and bake for around 20 minutes or until it’s golden brown and puffed up in the center. Remove from the oven, cut into wedges and serve with your favorite pancake toppings.

Oh my gosh we used to make these all the time when I was growing up in Minnesota. We ate them with butter, fresh squeezed lemon juice and powdered sugar. Though we called them German pancakes... So yummy!