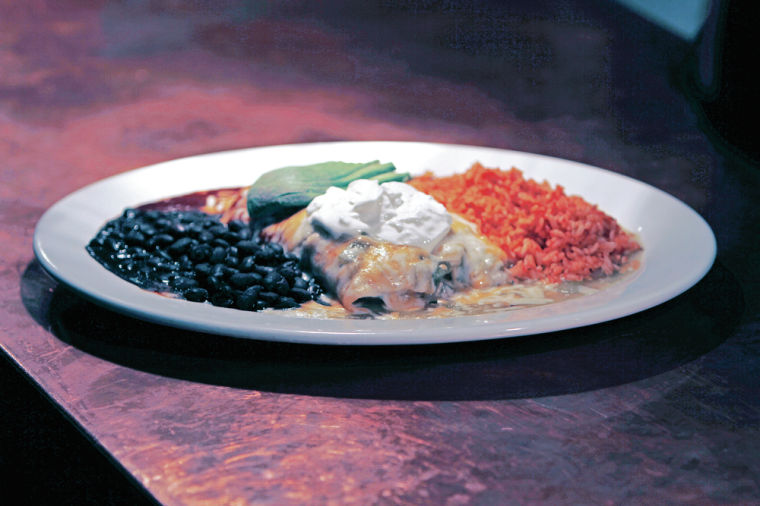 The chicken enchilada plate at San Francisco Street Bar & Grill, which is one of the featured dishes on the ‘Sample Santa Fe’ tour. Luis Sanchez Saturno/The New Mexican 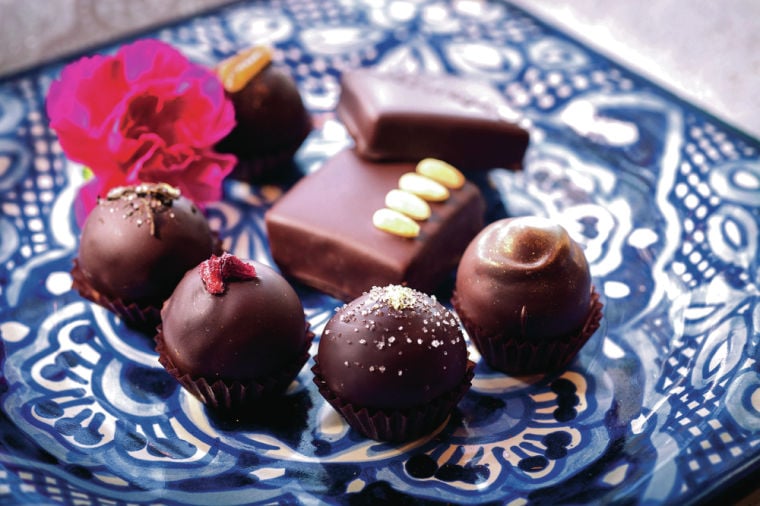 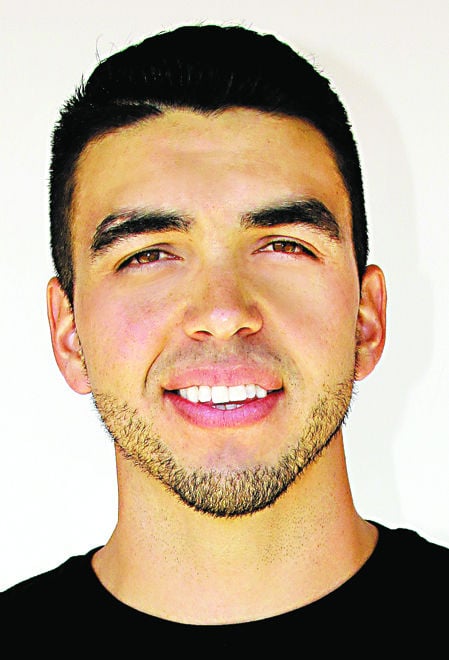 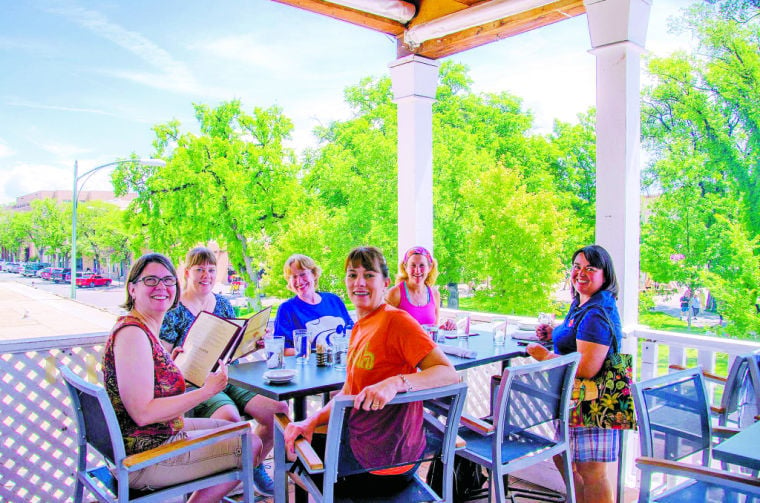 The chicken enchilada plate at San Francisco Street Bar & Grill, which is one of the featured dishes on the ‘Sample Santa Fe’ tour. Luis Sanchez Saturno/The New Mexican

Santa Fe is paradise, particularly in the summer. For those of us who live here, we find that the opera/hiking/barbecue season brings waves of eager house guests and family members who come to visit us. Upon arrival, they usually ask two questions: What to do? Where to eat?

We, the denizens, think the view of Loretto Chapel is best appreciated from behind a plate of rellenos, and the arrival of guests gives us an excuse to break our diets and munch our way through a city renowned for the quality of its food. In between all the strenuous hiking and tromping up and down Canyon Road, we flit from eatery to eatery like ravenous butterflies armed with strong opinions about red chile and Yelp reviews.

Nick Peña understands this phenomenon better than anyone. A Santa Fe native who attended St. Michael’s High School and The University of New Mexico, Peña is the lead singer/guitarist of popular local band La Junta, and he’s an avid foodie and ambitious entrepreneur. In 2011, Peña founded Food Tour New Mexico (www.foodtournewmexico.com; he likes to make everyone spell it out), a company that locals may not have heard of but which is growing quickly in popularity with tourists and hotel concierges who cater to them.

The seed of the idea was planted when he was a child, when relatives would visit from out of town and his mother would take them on, for example, a margarita tour of Santa Fe. “We’d hang around, go get some food, tell some stories, talk about the city,” Peña says. “I took a couple of food tours four or five years ago, and it just kind of dawned on me. I didn’t understand why there wasn’t something like this in Santa Fe. This is a niche nobody’s touching on, so I decided to try and put it together.”

The walking tours run only about a mile to a mile-and-a-half long. The fee is $58 per person and includes all the food and nonalcoholic beverages (participants can buy real drinks on the way if they like) and, of course, the sparkling commentary.

“You have to imagine it as somewhat of a historical tour,” Peña says. “We have our points of interest: We talk about the Loretto Chapel, the staircase, the oldest church, a little history of Santa Fe, etc.”

Some people (especially if they have ever been stuck in traffic behind a slow-moving tour trolley) may be skeptical about tours, with visions of middle school field trips making them hesitant to sign on for the experience. But Peña insists that the vibe on his tours is designed to redefine the concept for participants.

“I’ve taken tons of tours. I don’t want to baby people. We work really hard to make it look so casual. I think a lot of people appreciate that. We have talking points in between each restaurant, and it’s very structured, but we’re not walking backwards with a hat and a whistle. We’re not going to treat you like a child.”

Peña says he initially got a mixed reaction from the restaurants he approached with his idea. “A lot of restaurant owners who really understood the concept, got it,” he says, but “a lot of people outside of that realm weren’t as supportive as I expected.”

As a local boy, Peña thought he would receive more support. “I guess I expected a hug or something,” he says, “but instead sometimes nobody really cared. So I just put my head down and kept building.”

And since he built it, they did in fact come. Six days out of the week, avid foodies are led like well-fed ducklings around downtown on one of two tours, the “Sample Santa Fe” or the “Taste of Santa Fe,” which generally tromps from La Casa Sena to Taberna, then from Santa Fe Olive Oil to Rio Chama and ends at Kakawa Chocolate House.

The company has since expanded to include cocktail and mixology classes three days a week, including a class on culinary cocktails designed by Quinn Stephenson at the Den, and on south to Albuquerque, where they lead two tours around Old Town and Nob Hill. Peña also holds special events, including a health-conscious wine pairing dinner at Yanni’s Mediterranean Grill in Albuquerque, and beginning July 18, he will add a Santa Fe taproom tour that crawls between Second Street Brewery, Marble Brewery, Blue Corn Café and Draft Station.

And Peña doesn’t intend to stop there.

“I expect it to be much bigger by next year,” he says. “I’d like to go potentially statewide. Since Day One, I bought domains covering the state … and other states. I mean, I own foodtouramerica.com.”