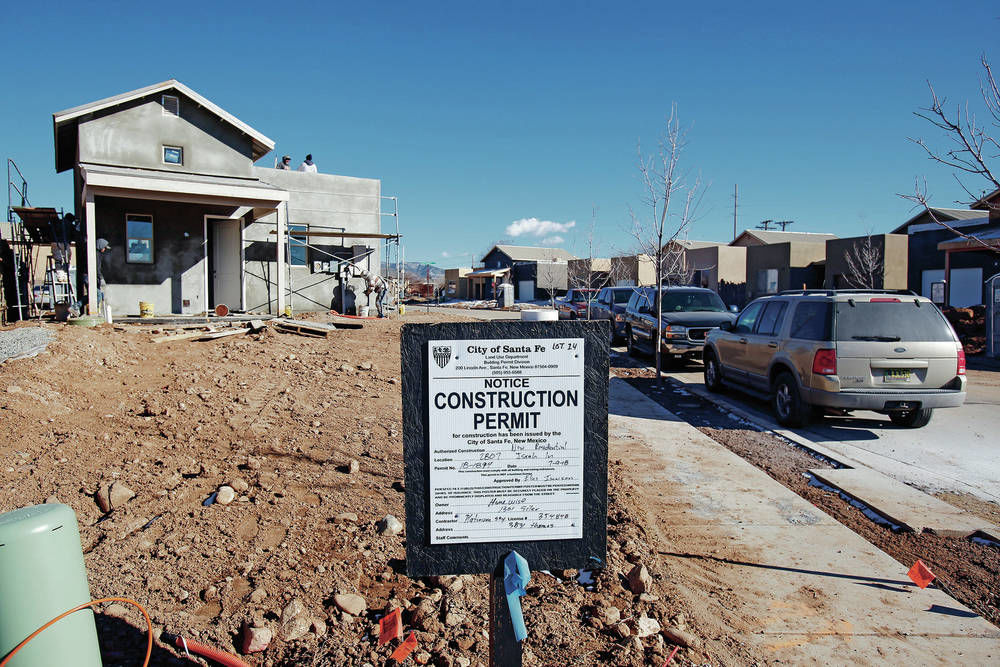 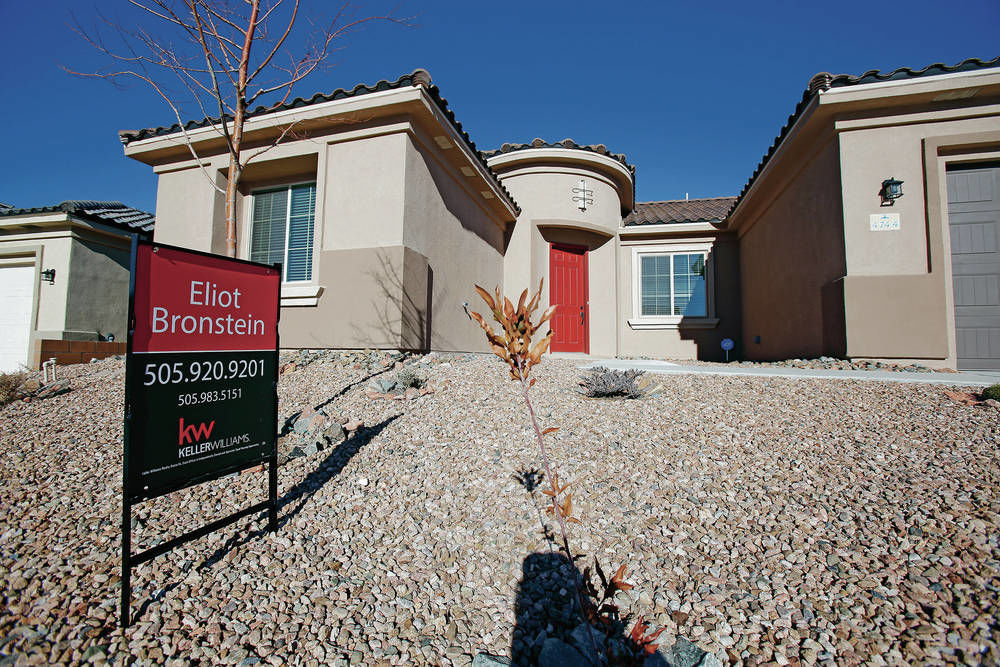 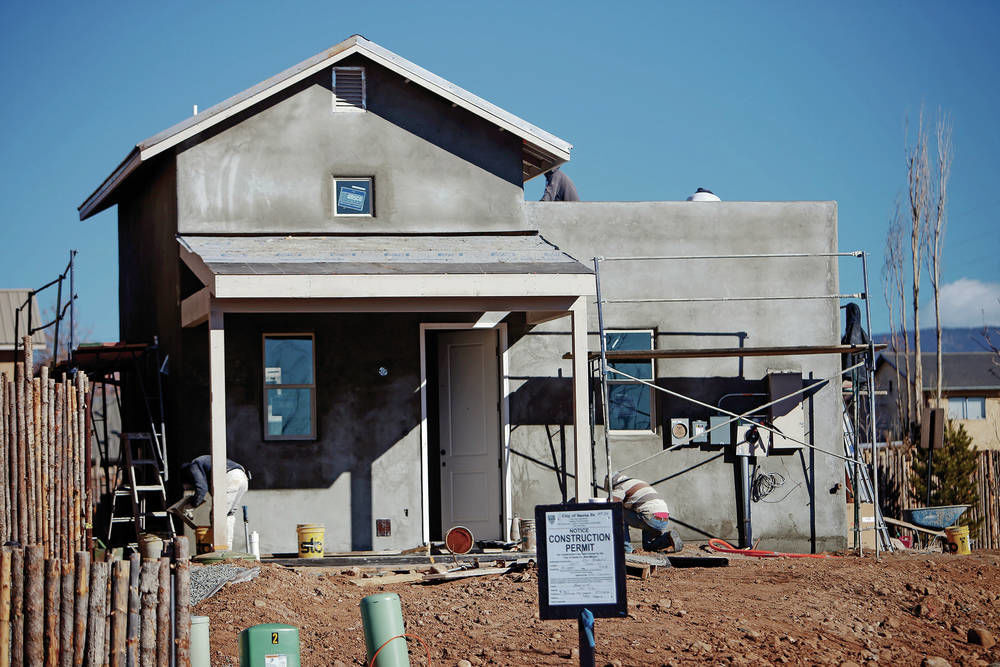 The resurgent housing market comes as the Santa Fe area struggles with a shortage of affordable homes and lack of inventory overall.

With rising home prices, government officials and affordable housing advocates say, people with an income at the city’s median level or lower are getting locked out of the housing market.

“A majority of working-class people who don’t own a home have no option to buy a home,” said Daniel Werwath, chief operating officer of New Mexico Inter-Faith Housing, a nonprofit developer of low-cost homes.

“That leads to a number of people moving away,” he said, either to Albuquerque, where they continue to commute to Santa Fe, or to other states.

Christine Stricker, senior marketing manager at Irvine, Calif.-based ATTOM Data Solutions, said a person earning the city’s median salary of $43,784 would have to use 57 percent of their income for a mortgage payment of $2,087 on a median-priced home.

The U.S Department of Housing and Urban Development considers a housing payment reaching 30 percent of a resident’s annual income as a “cost burden.”

A Santa Fe homebuyer would have to earn $89,443 per year to put 3 percent down and spend only 28 percent of their salary on a mortgage payment for a median-priced home, Stricker said.

“It’s inventory shortage on the lower spectrum that increases the middle ranges to have more activity, and we’re not building enough homes to make up the difference,” said Beth Stephens, president of the Santa Fe Association of Realtors.

The population increase — to almost 84,000 in 2017 from just over 71,000 in 2004, according to the U.S. Census Bureau — is largely due to annexation over the years of neighborhoods lying just outside the city.

“We’ve had a fairly long period for fairly affordable prices until the last couple years where you could buy homes for $200,000 to $225,000,” Werwath said. “Pretty much anyone with a pretty good credit score and some cash absorbed all of the entry-level stock a few years ago. Now costs have gone up massively for construction.”

Residential construction costs nationwide increased 3.8 percent in 2018, double the 1.9 percent consumer price increase, according to the Associated General Contractors of America. That’s $11,400 added to the cost of a building a $300,000 house.

Housing availability varies from the high-end to affordable market.

Homebuyers wanting to buy median-priced or cheaper homes must have financing lined up and be ready to commit on the spot, Stephens said.

“Be ready to make concessions,” she said. “Maybe it’s time to look at a house you can work on. You’ll redo the kitchen.”

Only Harding and Sierra counties sold fewer homes in 2018 than 2017. De Baca, Mora and Union counties sold the same number of homes both years — each with fewer than 10 sales. All other counties in the state saw home sales rise, according to the New Mexico Association of Realtors.

“Nearly every New Mexico county shows an increase in total sales this year as compared to 2017,” New Mexico Association of Realtors President Paul Wilson said in a news release. “The biggest increases occurred in counties with larger metropolitan areas and those prospering due to the oil and gas industry.”

“Housing inventory is increasing, and mortgage rates remain relatively low, which is good news for the market,” said Steven Anaya, the association’s CEO, in the release.

“The bad news,” he added, “is many potential buyers continue to be saddled with education debt and are unable to qualify for a loan or save for a down payment.”