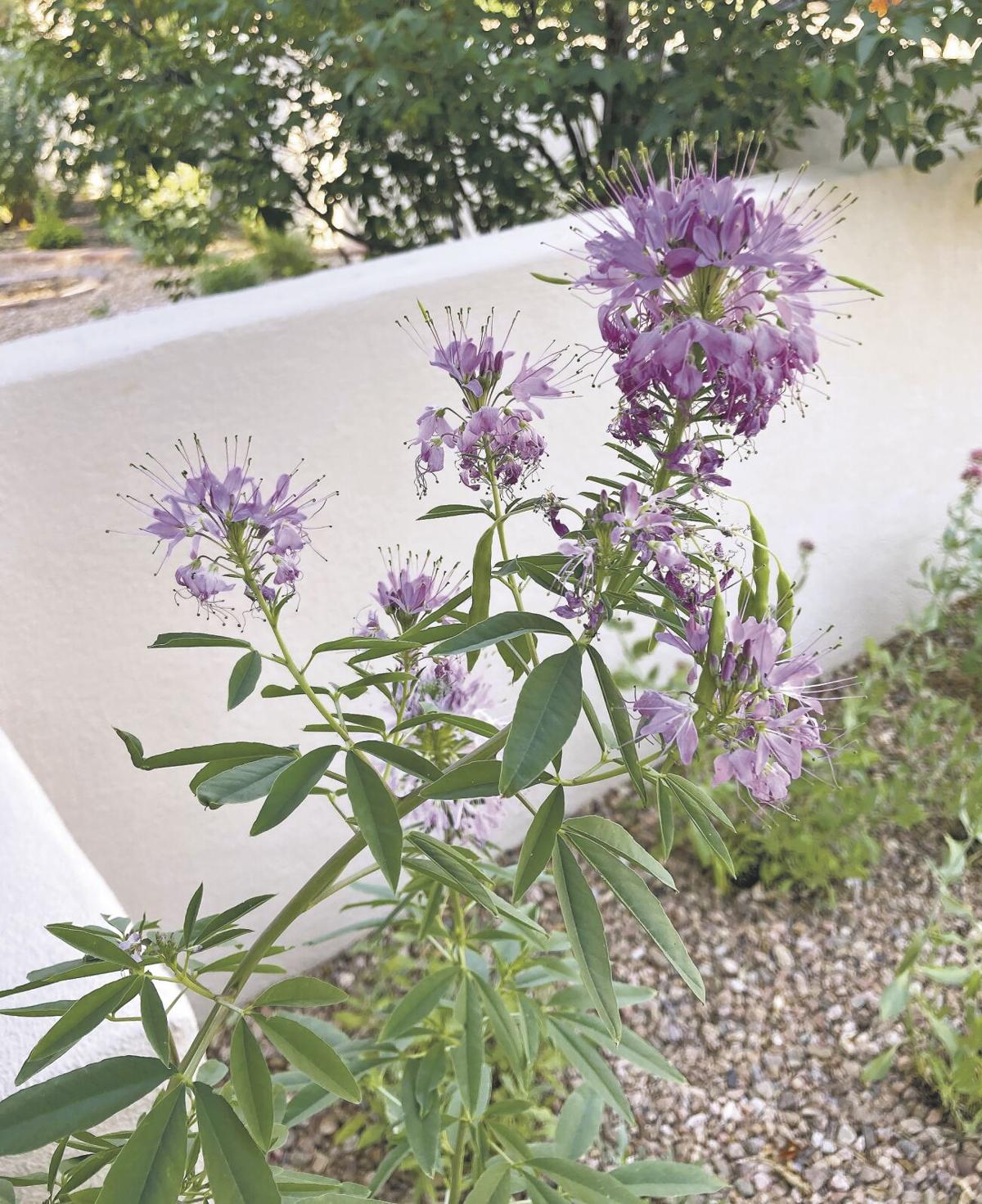 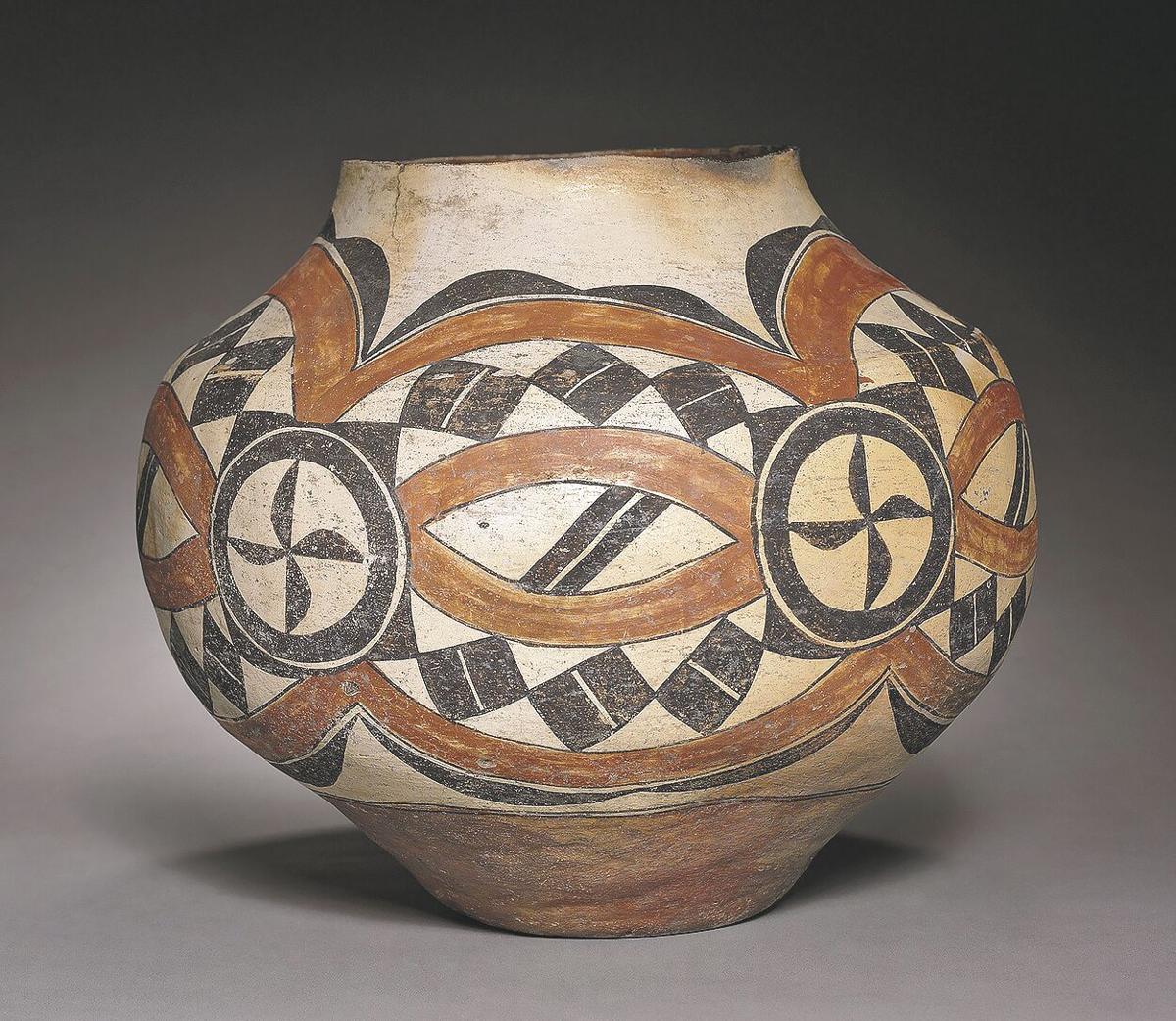 No, this is not a story of a sleuth in search of a missing person. Rather it’s a story about ancient plant knowledge that prevails to this day.

Many of us who have grown small plots or containers of vegetables in our Southwestern gardens have heard of the Three Sisters. They are corn, beans and squash. Toby Hemenway, author of Gaia’s Garden: A Guide to Home-Scale Permaculture, wrote about plant guilds, or plant communities, describing how the component plants support each other in ways that multiply their individual potential.

The Three Sisters approach has been in use for hundreds of years. As the squash spreads, its large leaves shade the ground and keep it cool, suppressing weeds and preserving moisture. The corn becomes a trellis for the beans, which in turn bring nitrogen into the soil. The multiple functions within the group make it more productive than any one plant grown alone. This arrangement is the predecessor of intercropping systems now used worldwide.

Here in the Southwest, there is a fourth sister: Rocky Mountain bee plant (Cleome serrulata). Known in this region as an indicator plant that helps locate Puebloan ruins, not only is it beautiful but it benefits the other trio of plants. Bee plant is a mighty attractant to pollinators. Studies have shown 62 bee species visiting Rocky Mountain bee plant. Butterflies, wasps and moths are also frequent guests. Its presence guarantees pollination while creating a more productive habitat.

I’ve heard people say that for the Navajo people, wild spinach is the fourth sister. But more likely another common name for bee plant, Navajo spinach, has led to that conclusion because the young leaves and shoots can be cooked as a vegetable. The young leaves, flowers and seed pods were also sources of food in ancient Puebloan cultures. Mature bee plant, however, is what Jeff Mitton, writing in Colorado Arts & Sciences magazine, called “malodorous, inspiring other common names including skunk weed and stink weed.” Fortunately, this characteristic wards off insects that might eat the leaves or stems, and animals are not inclined to browse it either, although birds will eat the seeds.

One of the most fascinating attributes of bee plant is its use as a dye plant. Bee plant accumulates iron from the soil. The leaves and stems are boiled down to a thick, black syrup that could be further dried and stored. Reconstituted, it becomes a base or binder for dark pigments applied to pottery with a brush. According to Mitton, “Designs painted on pottery with bee plant paint are permanent, lasting many centuries.”

There are several varieties of Cleomes, also often called spider flower, including some that have no odor or flowers that are white, pink or yellow. Plants thrive in slight shade to full sun and adapt to a broad spectrum of pH levels. Removing spent blossoms will encourage more blooms. They make a striking display in the back of a border, as they can grow to 4 feet tall.

Rocky Mountain bee plant, of all the varieties, thrives in our alkaline soil, supports our native pollinators and has a special place in our gardens given all the history that surrounds it.

Laurie McGrath is an Emeritus Master Gardener and has volunteered with the NMSU Extension in Santa Fe County for over 20 years. She is a founding member of the Santa Fe Native Plant Project (SNaPP).