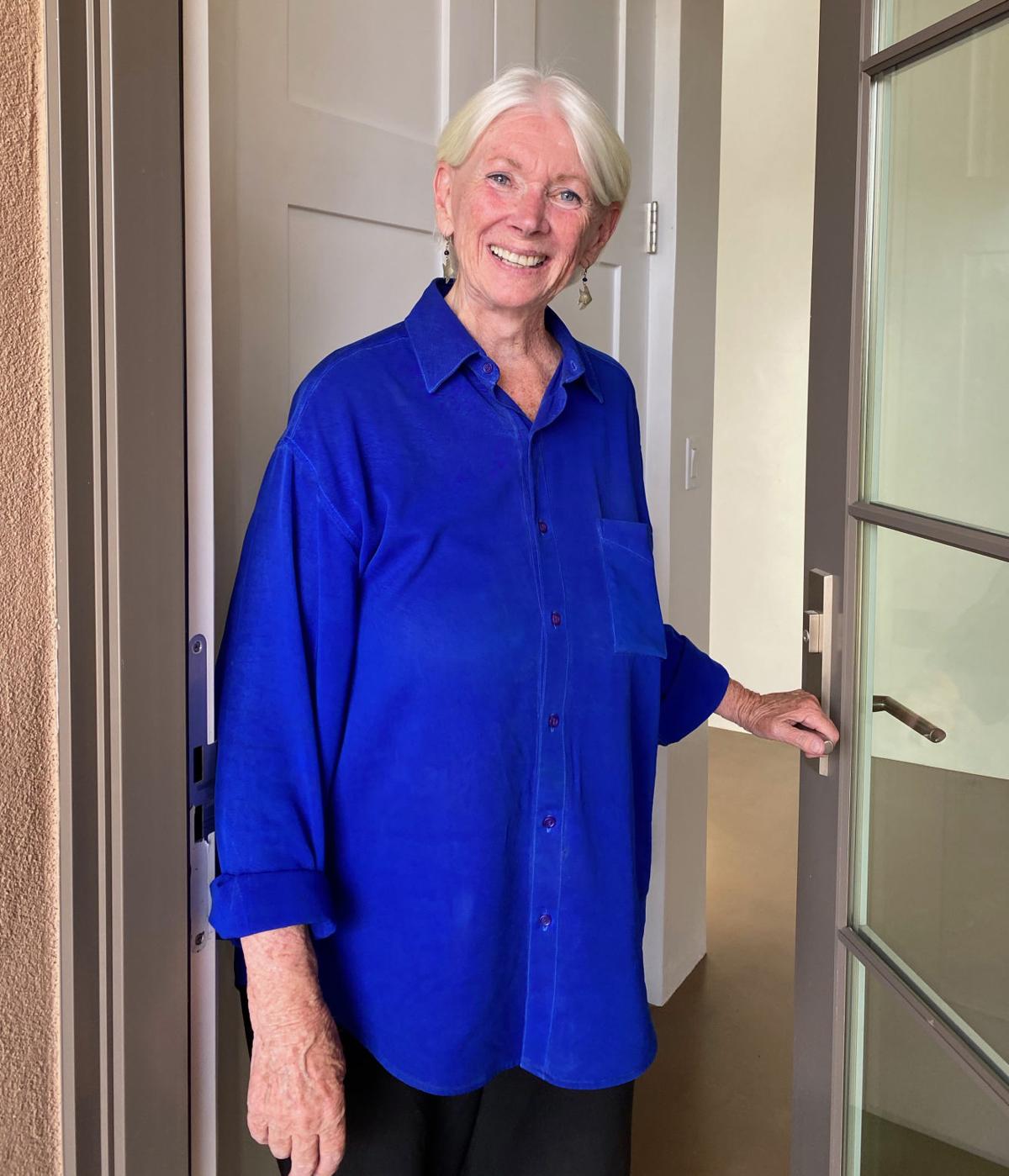 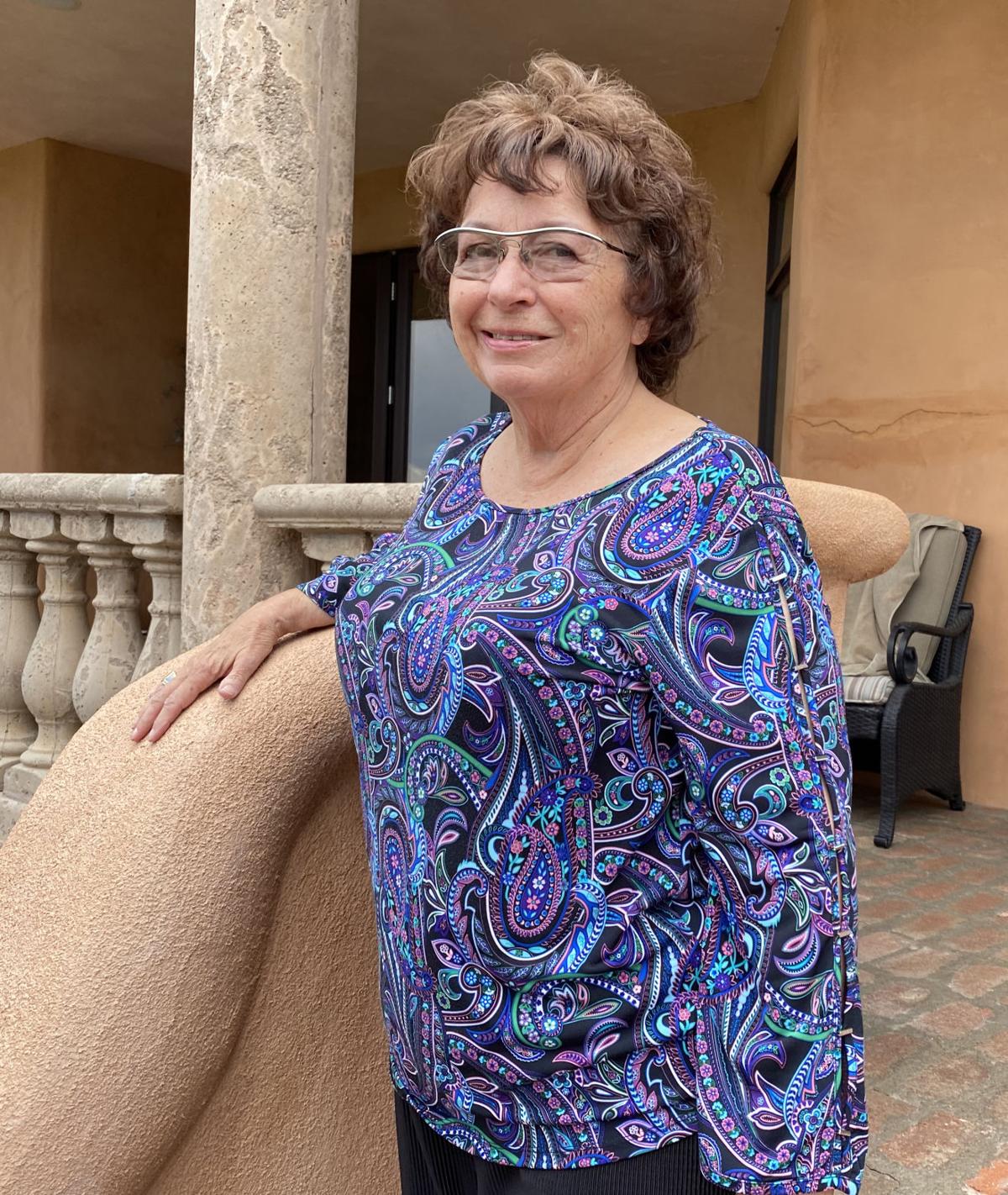 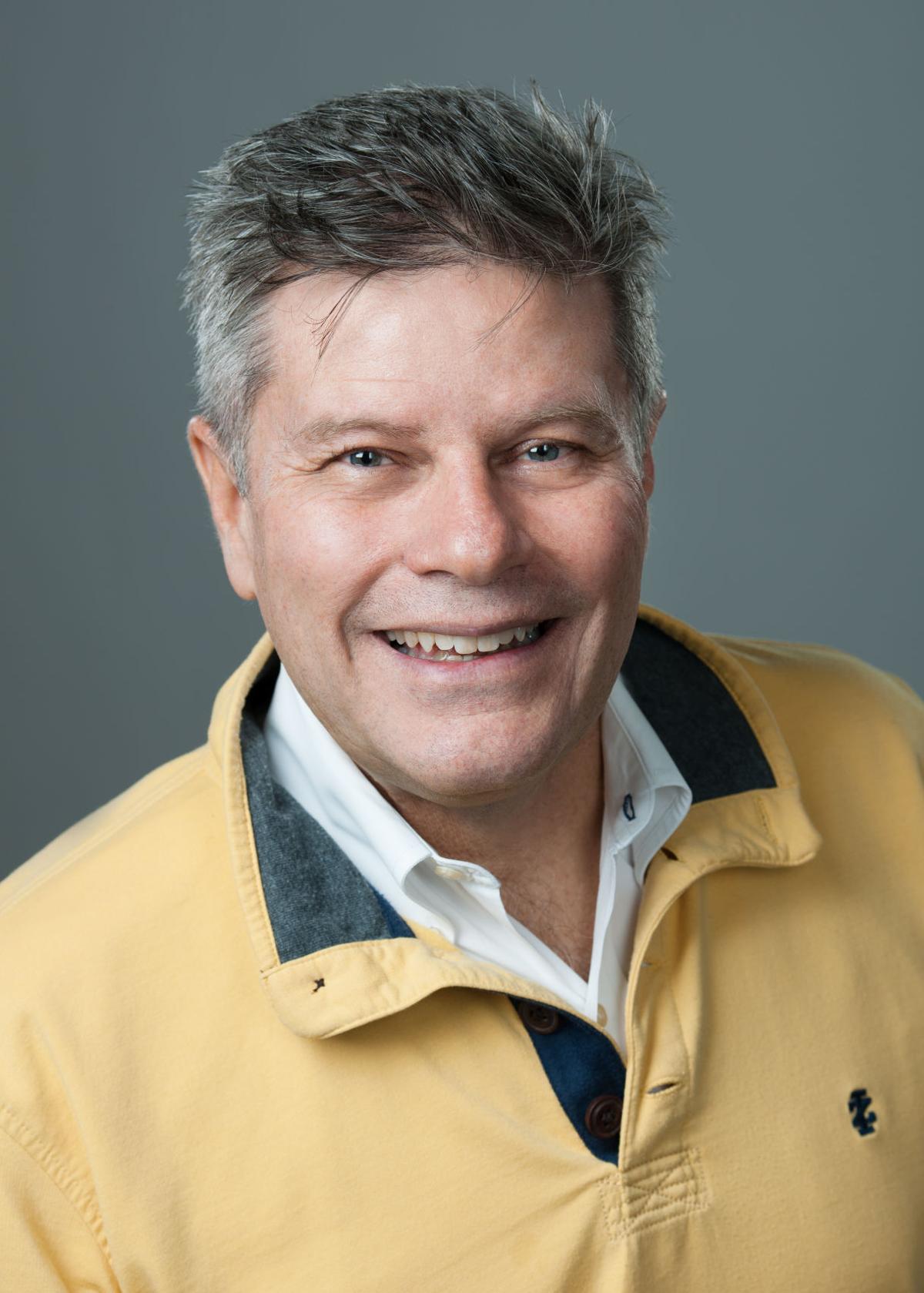 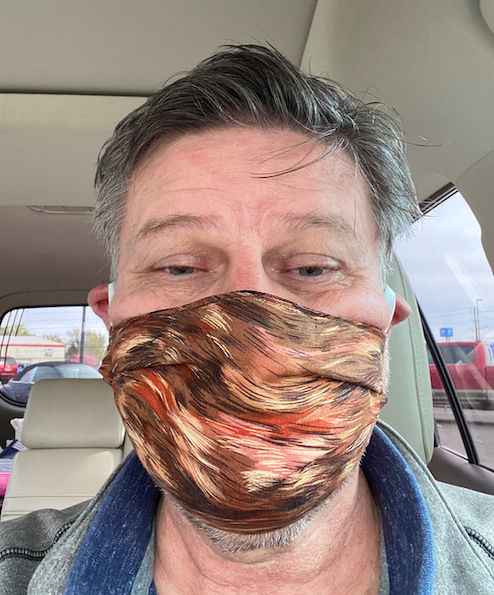 Masked and ready for action 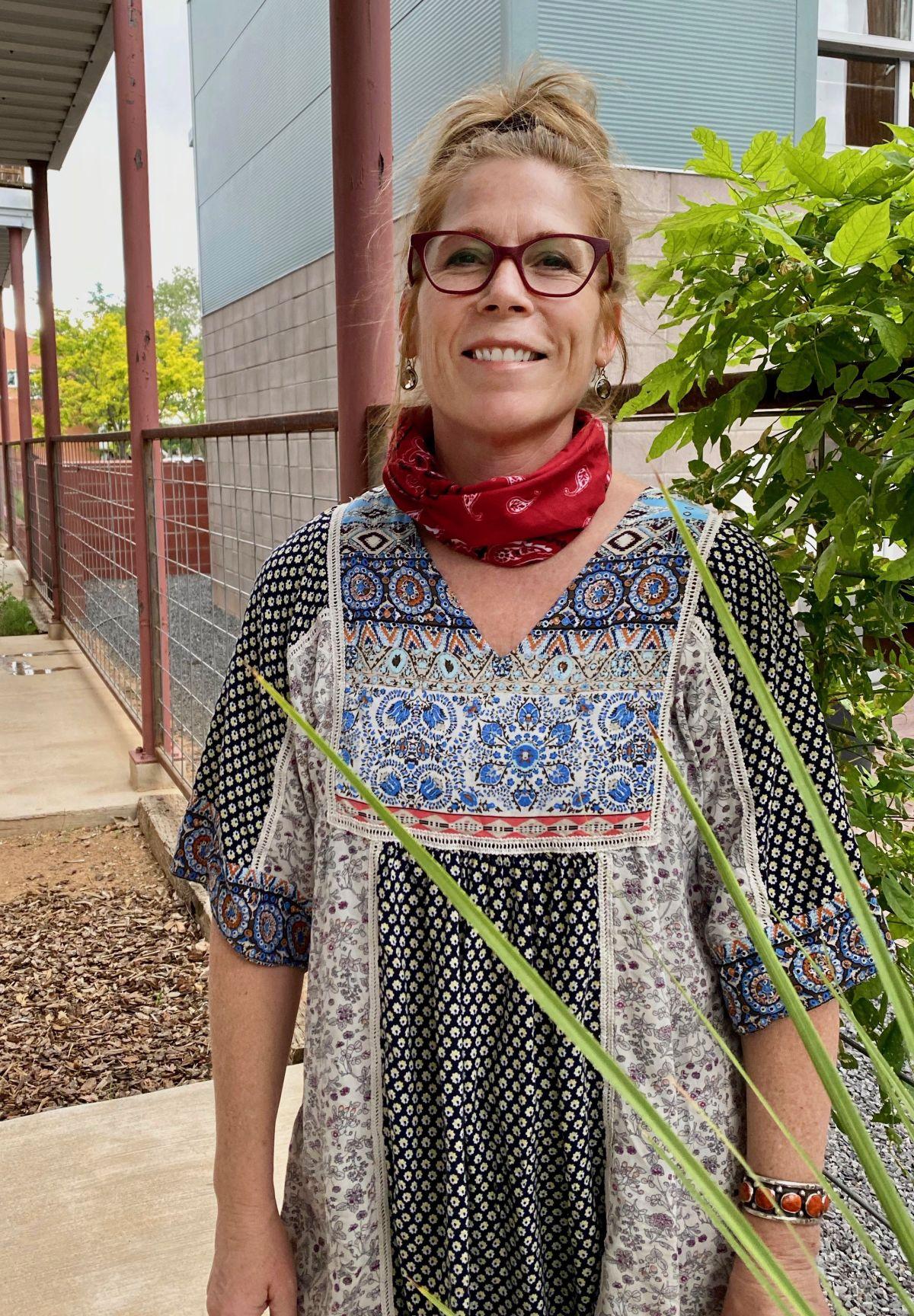 Masked and ready for action

In late June, Home talked to several Realtors who own their own small companies. Just like those who hang their licenses with large realties, they are continuing to do business, and being careful.

CONNIE YOUNG: A lot of my business comes from my open houses, as far as getting new buyers. Mostly everything I sell is from people I meet. Right now it’s pretty impossible to have an open house, the things you have to do to make it safe for everybody. I haven’t had an open house since January, but I have some listings that I’m working on.

Are sellers nervous? Definitely. I have one in Nambé where she has a lowered immune system and I just hate to bother her. If someone isn’t caring, even if they’re not sick they could be carrying it. We’ve had four showings, but it’s been difficult. We have to wipe everything down, open all the doors, everybody has to wear gloves and a mask and they can’t touch anything and they’re not allowed to use the restroom facilities.

I’ve been in it since 1971 and I’ve been pretty much full-time the last six years. I love doing what I do. I’ve been tested three times; I don’t want to go to my client’s house and show somebody a house; it’s a little risky for your client.

I think we’re very lucky in Santa Fe. People are very conscientious here. You go to Albuquerque and it’s like nothing ever happened.

What’s your outlook for the coming months? Well for me things are going normal, at the pace that I can handle. I don’t see any problem. I have new listings coming up and as it opens a little bit peple will feel okay to have an open house.

KURT HILL: If you look at the MLS stats for April and May, we were almost down exactly 50 percent in sales activity from a year ago. I was out at the cabin in Pendaries with my family getting them away from the virus in April and May. We own two places up there; we’re going to sell one and keep the other.

Do you have clients? I’m getting people just now starting to call me, and they’re thinking about coming in late August or September. I’ve had two sellers, both elderly couples, that just don’t want anybody in their house. We were planning to list them this spring, but that didn’t happen.

My last closing was April 10 and that was a pandemic closing, everyone wearing face masks, doing their walkthrough with gloves and face masks on.

How are prospects? I’m a little inspired. there are people who still want to move here. I have three buyers coming in the fall. The two-week quarantine for anyone flying in has absolutely chilled any buyers who wanted to come in earlier, a little bit crazy.

Shockingly, I couldn’t believe I qualified for $600 a week for the federal unemployment benefits. I never dreamed as a self-employed person I’d get that, but it sure helps.

CLAIRE LANGE: I have worked for clients and I do have something under contract; we’re going to close on the 23rd. We followed the protocol of masks and gloves and social distancing. Now things seem to be coming back. I just listed a house on Bishop’s Lodge Road, and I was in negotations with the seller for a few weeks during the coronavirus, and he chose me, thank goodness.

How are you coping? I do not do well sitting at home; I’m a do-er. Fortunately, I was building a house, so in the very beginning days when everybody was really trying to stay at home, I would get into my car and drive to the site and see the progress of the house. Everyone had their masks on. Roberto and Alberto, who are with the contractor, José Ortiz, built the entire house. Watching Albert use the Bobcat was like watching a symphony. I’d answer questions and tell everyone what a great job they were doing.

It was a difficult lot. I wanted a single-level house; there are no steps at all. That’s what people want now. So they had to dig in 15 feet to get that. I spent $35,000 moving dirt. I bought the lot out of bankruptcy court. My son Josh said, Mom, you have to do this. I told him maybe we should sell it, but he said, Mom, you’re 75. When are you going to have a house again?

How do you feel about the near future? Very positive. I’m listing a house for $2 million. I have clients. I have people from Texas who want to come but have been waiting for the two-week quarantine to end.

MELISSA ADAIR: Soon after the virus hit in mid-March, we had a high-end property under contract and the buyer terminated because of COVID. We had gotten all the way through inspections and the buyers decided to terminate because they were in the process of selling their own home and they did not want people going through it.

There are a lot of prospective buyers who have wanted to come to town, had planned to come in the spring and then couldn’t because travel was stopped.

We did have a sight-unseen offer, a buyer responding to one of our listings and said they were not coming to see it. The buyer asked if I would go to property and take videos; I took eight to 10 videos of about one minute each. Between the pictures and the videos they felt very confident and made the purchase.

With buyers who want to come, I think there’s pentup demand that I think will come our way later this summer. Things have really picked up in June.

What if virus cases flare up again? I think another long-term shutdown will really damage our market. I think we have a good chance at recovering if people are cautious and continue to take steps to be safe. We don’t put buyers in our cars anymore. We meet people at properties. We wear masks. We open up the houses and let people walk through and keep that distance. We’re taking a lot of steps to be safe for both buyers and sellers. We ask people to only touch doorknobs and not other surfaces. For the most part, people have really been great about respecting the requests that we make of them.