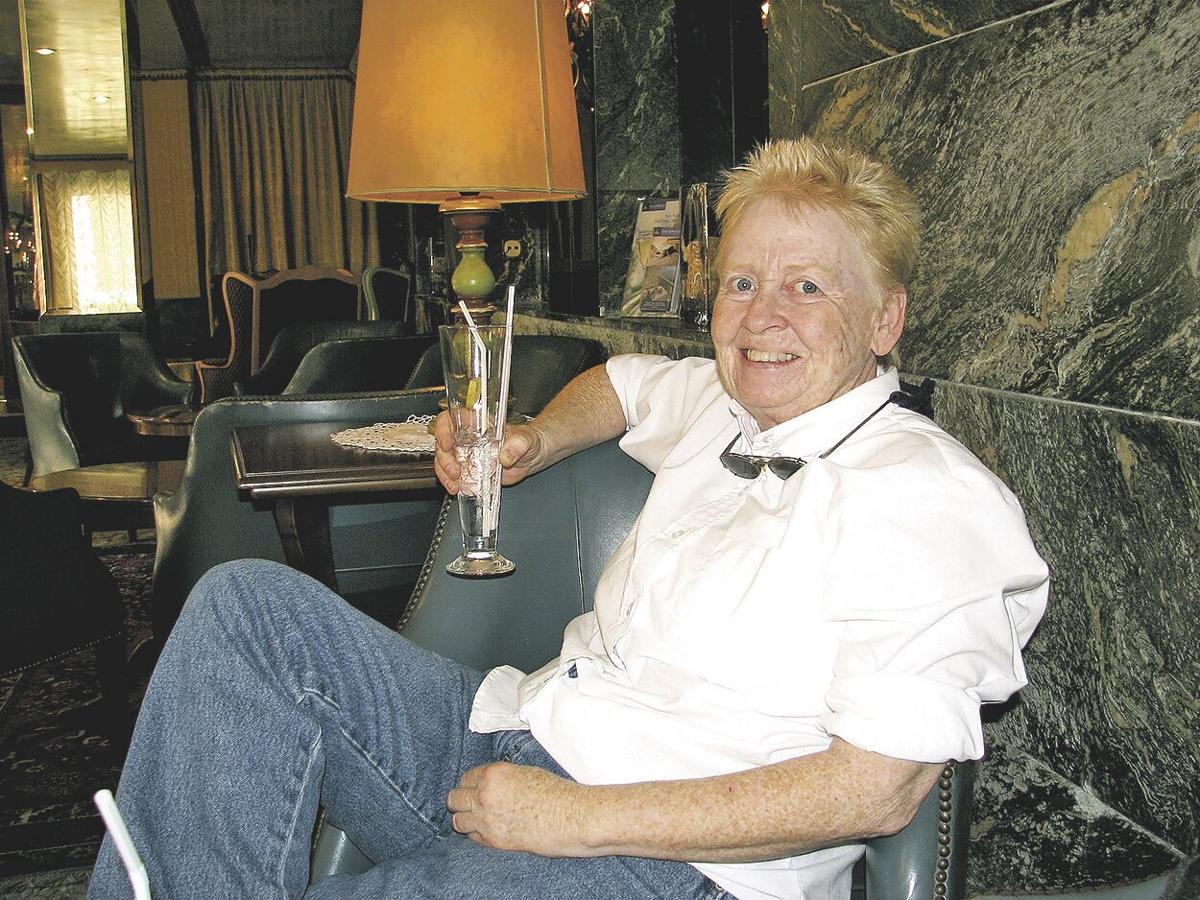 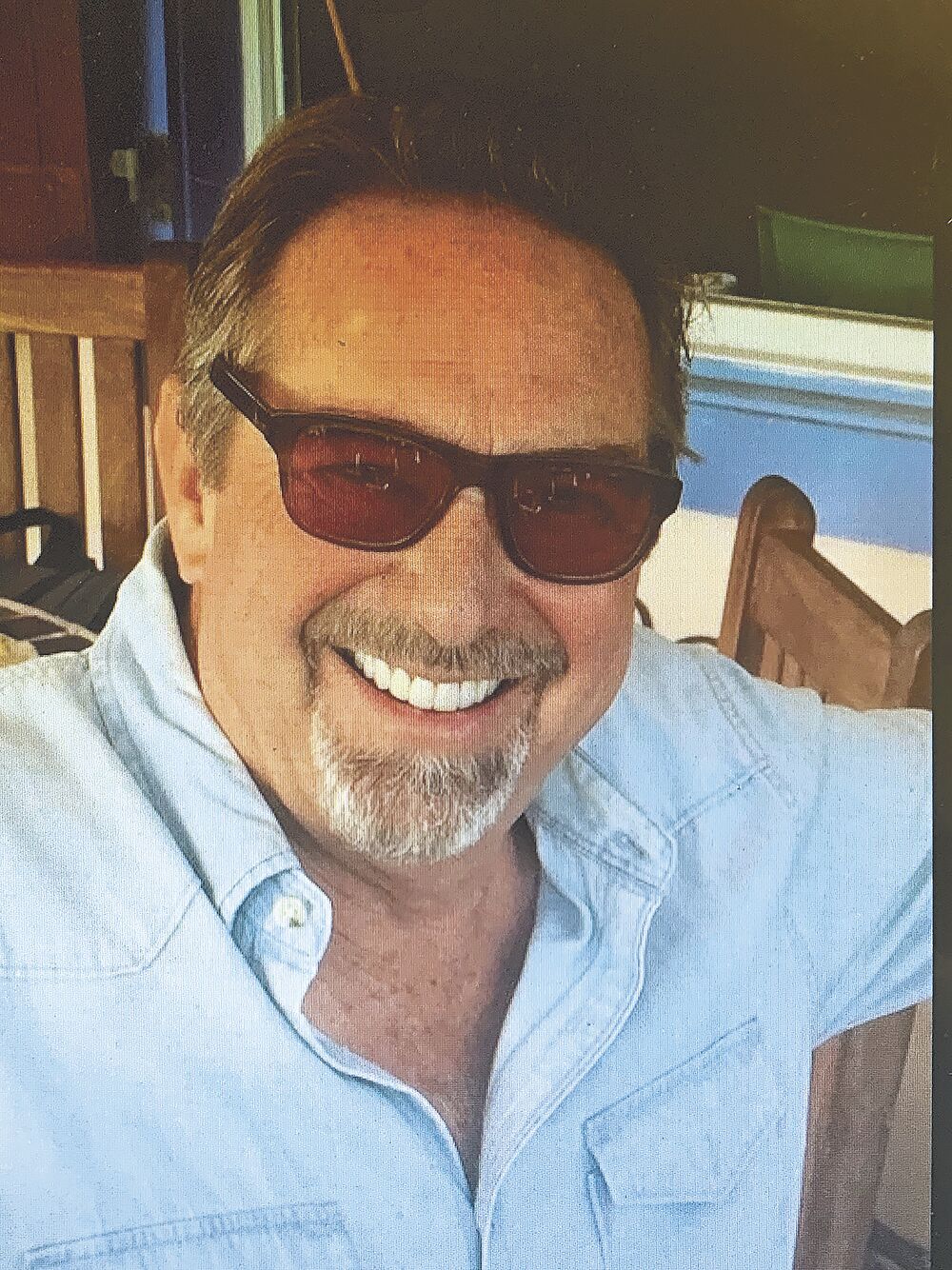 Gary Hall in his happy place, Key West, Fla. Any place was 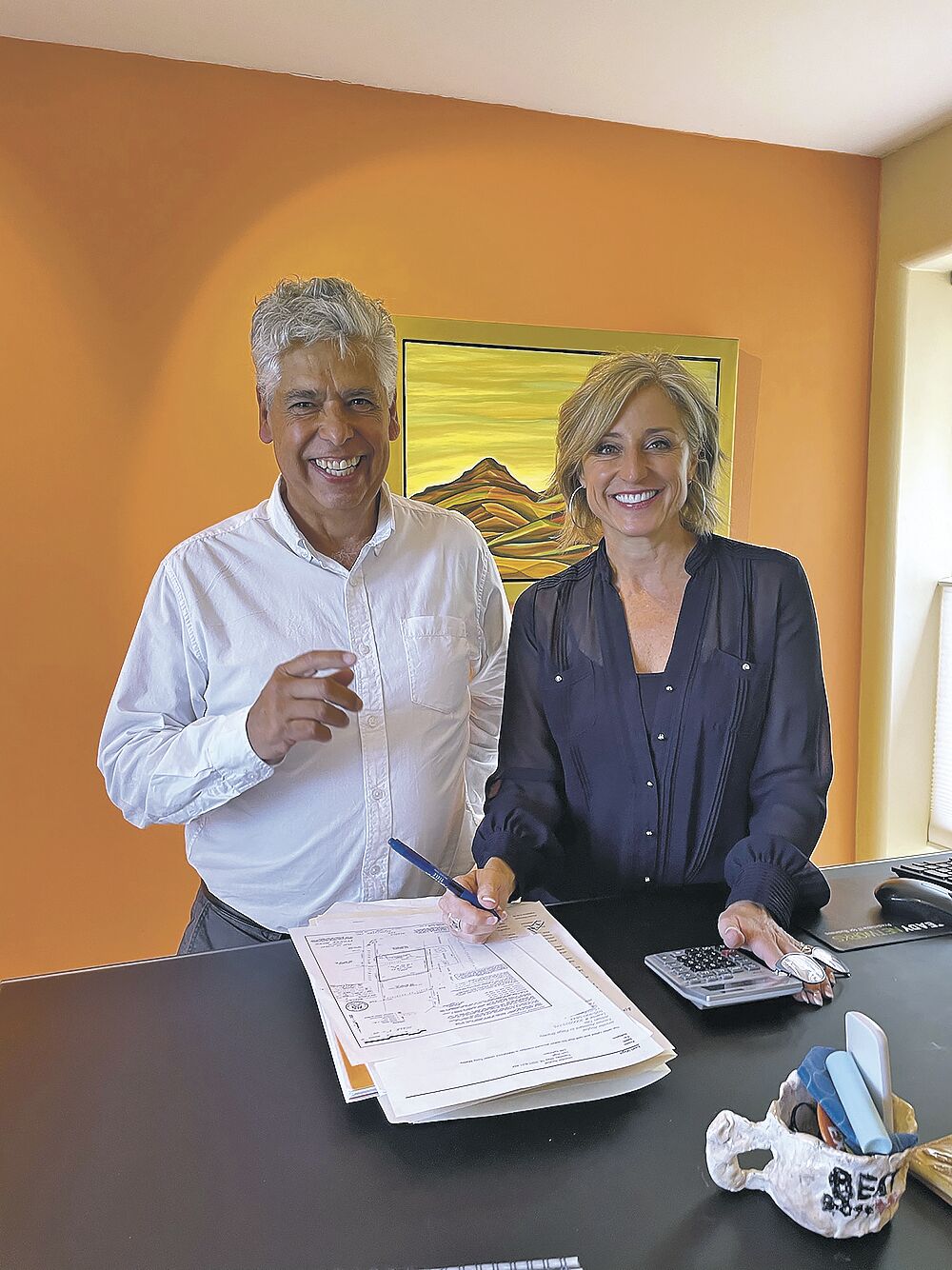 Gary Hall in his happy place, Key West, Fla. Any place was

Today I’ll finish a story I alluded to last month, about the Salinas family and their big footprint in the title business. After many years of working in myriad title companies, John Salinas (Abby’s husband) joined forces with his good friend and colleague, Paige Bradley, and they opened their own company, Artisan Title. As a teenager, John Salinas‘ earliest job was a janitor at his father Greg’s first title company, Avery and Bowman Abstract, which later become Capital Title. John soon developed a reputation as one of the best examiners/searchers in the Santa Fe title business. His career included working with the big names of our title industry —La Merle Boyd, Dan Terrell, Lee Montoya, Mark McFerrin, Drew Scott, Steve Reiman (a quick walk down memory lane, Lollipops?). He met Paige while they were both working at Fidelity Title.

Creampuffs, it was admiration and respect at first closing. Paige’s background combo as an attorney and a closer, and John’s multiple skills dealing with title policies combine to make them a formidable team. The best part of Artisan Title is their location, location, location, at 1520 Paseo de Peralta. Kiddos, they won the trifecta with: 1, office meetings next door at Sage Bakery; 2, a short walk to the farmers market on Tuesdays; and 3, parking for their clients.

Paige likens it to the Bermuda Triangle. … Clients could get lost in these choices, never to be heard from again. But think of it, Cupcakes, they might be lost but they’ll be homeowners.

Next, Dearest Readers, I share some sad news regarding the loss of a couple of our colleagues, but nonetheless we can pause and remember how much we enjoyed them for the time we had with them.

Sue Garfitt’s spouse, Barb “Spike” Stevens, left this earth on May 21. They met in Denver, where Barb was a Realtor, in 1977. Sugars, it might not have been love at first sight, but it was love at four days. That was 45 years ago. Sue became a Realtor, also, and in 1987 they grew tired of the big city, so they moved to the “country.” That translated back then to a house in Eldorado.

As a team, they sold real estate in the Eldorado office of Western Heritage Realty until 1996 when they moved their licenses to Santa Fe Properties. Anyone who met Barb was immediately taken with her dry sense of humor and quick wit. She was famous for never mincing words. Barb was Sue’s mentor, her compass, the keeper of her heart. Sue had a memorial for Barb at their home, on the same patio where they were married in 2014. It was held at Barb’s favorite time of day, happy hour. The house and patio were overflowing with people who came to share their memories and show their love for an unforgettable human being and friend, Barb Stevens.

It was the morning of June 15 that Gary Hall (Barker Realty) lost his battle with esophageal cancer, a diagnosis he had received about eight months ago. Dear Hearts, I think that Barker Realty’s world stopped for those minutes when David Barker made the announcement. It was kind of unbelievable that the optimist supreme and broker extraordinaire would, or could, succumb to anything. His enthusiasm energized the room during the Tuesday morning office meetings, he generously shared his real estate knowledge with other brokers, his happiness and humor spilled over into all aspects of his life. We jokingly said he had two wives. He and his Realtor wife, Meleah Artley, had been real estate partners for thirty years. He and his real wife, the love of his life, Melinda Hall (renowned artist, Giacobbe-Fritz Gallery) moved here from Ruidoso in the 1980s. Gary was hired as the food and beverage manager at La Posada. Kittens, that’s where he met his favorite future client, Doug Atwill, because at that time Doug had breakfast in La Po’s dining room every single morning with his best friend, Ron Robles. In fact, that might have been what inspired Gary to go into real estate. Whatever it was that inspired him, Gumdrops, I know we’re going to miss his inspiring us.

Both Barb and Gary lived their lives to the fullest, always fighting for more time on this earth. They gave everything they had every day. Buttercups, Barb and Gary epitomized how to “live like somebody left the gate open.”

Oakley Talbott can be reached at merrilypierson@me.com.