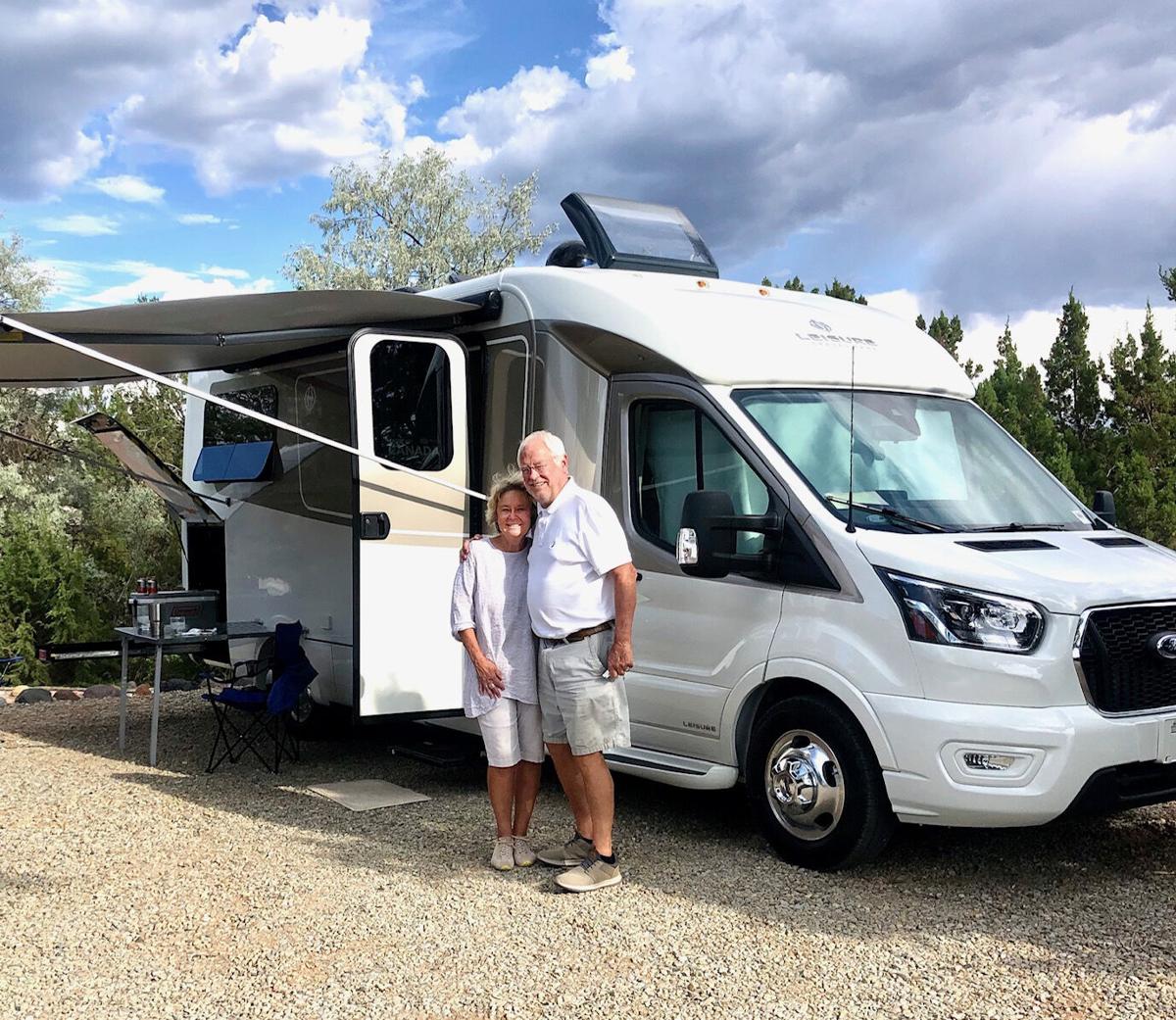 Enjoying the moment: David, Kerstin and their beautiful new coach 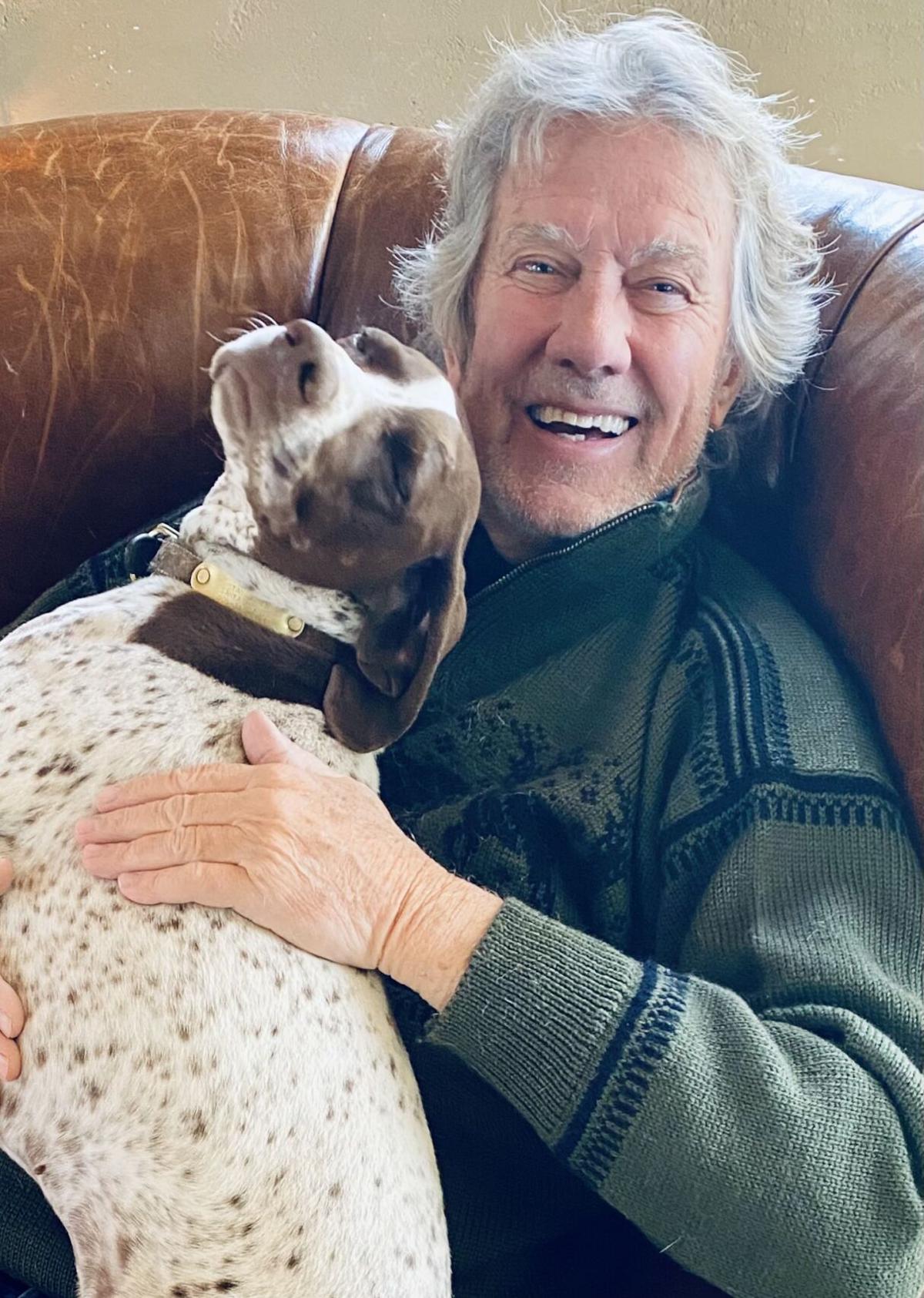 Stan and Layla. Who’s the happiest about this retirement stuff? 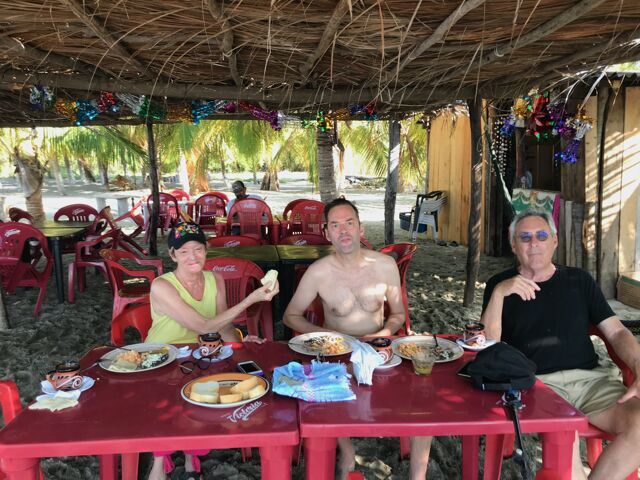 Mexico looks like fun to me. Susan with her son, Tony (in the middle) and Terry

Enjoying the moment: David, Kerstin and their beautiful new coach

Stan and Layla. Who’s the happiest about this retirement stuff?

Mexico looks like fun to me. Susan with her son, Tony (in the middle) and Terry

As I emerge from what may have been the longest year I have ever experienced, I just want to say, “WHEW!” Oh, Pumpkins, I know it’s never over till it’s over, but WHEW. And, even though the fat lady has not yet sung, WHEW. Help is on the way, there’s a light at the end of the tunnel, and it’s 2021. Puddings, I’m so excited to have hindsight be 2020.

Today, this first Sunday of January, I have some hellos and goodbyes for you. Hello again to Susan Munroe and Terry Smith (Santa Fe Properties). Remember when they moved to Ajijic, Mexico? It was two years ago this month. They didn’t have a return date, but there must have been a moment of indecision, because they rented their house here instead of selling it. Smart move, Jelly Beans. When Susan came back a year later to check on things between tenants, she fell in love with her house all over again, and realized how much she had missed Santa Fe and her friends. That moment she knew her Mexican Moment was over.

Then it was only a matter of getting Terry and their dog, Vida, back during The Time Of Covid. No small feat, really. Flying was out of the question, Puppies, for various reasons, a major one being that they were never putting Vida on a commercial flight again. Finally, they arranged a trip by car (one big enough for all their belongings, plus Terry and the dog) to Juarez, then a nail-biting border crossing to El Paso, at which point the New Mexico Black Car Service picked them up and delivered Terry and Vido right to the door of their Santa Fe home. Covid-free. Susan sighs and says, “Ah, there’s no place like home.”

Goodbyes to David Dodge (Sotheby’s) and Stan Jones (also of Sotheby’s). Don’t panic, Butter Beans, neither one is leaving town, but they’re actually retiring from real estate, as of right now. This is a difficult task, because there’s an addictive aspect to being a Realtor. However, once the decision is made to break the breathless cycle of excitement one gets from closings, then stepping away from the business gets infinitely easier. Both David and Stan deny going into a treatment program, so their decisions (made independently of each other) were based on sheer willpower.

Stan is a natural born salesman (it’s in his DNA). When he moved here in 1980, he was representing about 12 different magazines, selling advertising, etc. When magazines — and all reading material — started losing readers and subsequently advertisers, it was only natural for Stan to segue into real estate. Well, Creampuffs, I suppose he could’ve become a car salesman, since he’s crazy about them (Alfa Romeos are his passion), but the cachet in Santa Fe is real estate. At Sotheby’s Stan had two great mentors, Michael Morgner (still with Sotheby’s but in Bozeman, MT) and Gregg Antonsen (QB, Sotheby’s), to whom he’ll always be grateful. Today, after a very satisfying run in the real-estate biz, Stan is ready to fly fish in the summer and hunt with his bird dog, Layla, in the winter. The truth is, Lollipops, it’s all about the outfits. Catching a fish or getting a bird is secondary to the outfit and the gear. Grateful is how Stan describes himself. ”In these times, I feel so grateful to be able to retire, wait for the mail and watch the news.”

David’s one piece of advice to his clients was always, “Enjoy the moment.” After 19 years in the biz, he’s taking his own advice. Really, Lemon Drops, I’m pretty sure, knowing David, that he’s lived his life like that all along, but now it’s a different moment he’ll be enjoying. Even though David moved here when he was 12 (with his parents, by the way, not on his own), sailing has always been a big part of his family’s life. But since David loves this landlocked state and is not planning on moving (his wife, Kerstin Gusterman still has Gusterman’s Silversmiths and is not retiring, thank heavens for all of us who love her jewelry), David decided on a land yacht instead of a sailboat. He’ll be cruising down the “blue highways” in his brand new Leisure Travel Van, the Wonder RTB (code for “rear twin bed” model). Soon, next month to be exact, he’s off for the ultimate glamping experience. Kittens, I’m so jealous.

Another goodbye that is sad because it is so permanent is the loss of my friend and retired fellow Realtor, Joel Faye Bennett (wife of John Grover and co-founder of Coldwell Banker Trails West Realty). John and Joel moved here in 1979 with the agreement that whoever got the first job would pay for the other to get a real estate license. John got the first job, selling cars for Sauter Lincoln-Toyota (now Toyota of Santa Fe), so Joel got her real-estate license and went to work at Santa Fe Agency. Shortly after that, John got his license and they started Trails West Realty, which in 1984 became Coldwell Banker Trails West. The rest is history. Including Joel, a dynamic and unforgettable woman who died in November. Joel never wavered in her love for John nor in her own definite sense of right and wrong. Her compass was always locked on True North.

I’ll close with a quote from Mark Shields (saying goodbye after 19 years on the PBS NewsHour): “I guess I learned from my mom and my dad that every one of us has been warmed by fires we did not build, and every one of us has drunk from wells we did not dig. And, together, we can’t do less for those who come after us. And, together, we can do so much more.”

So long, Sweetpeas. Happy New Year. Until next time... Oakley