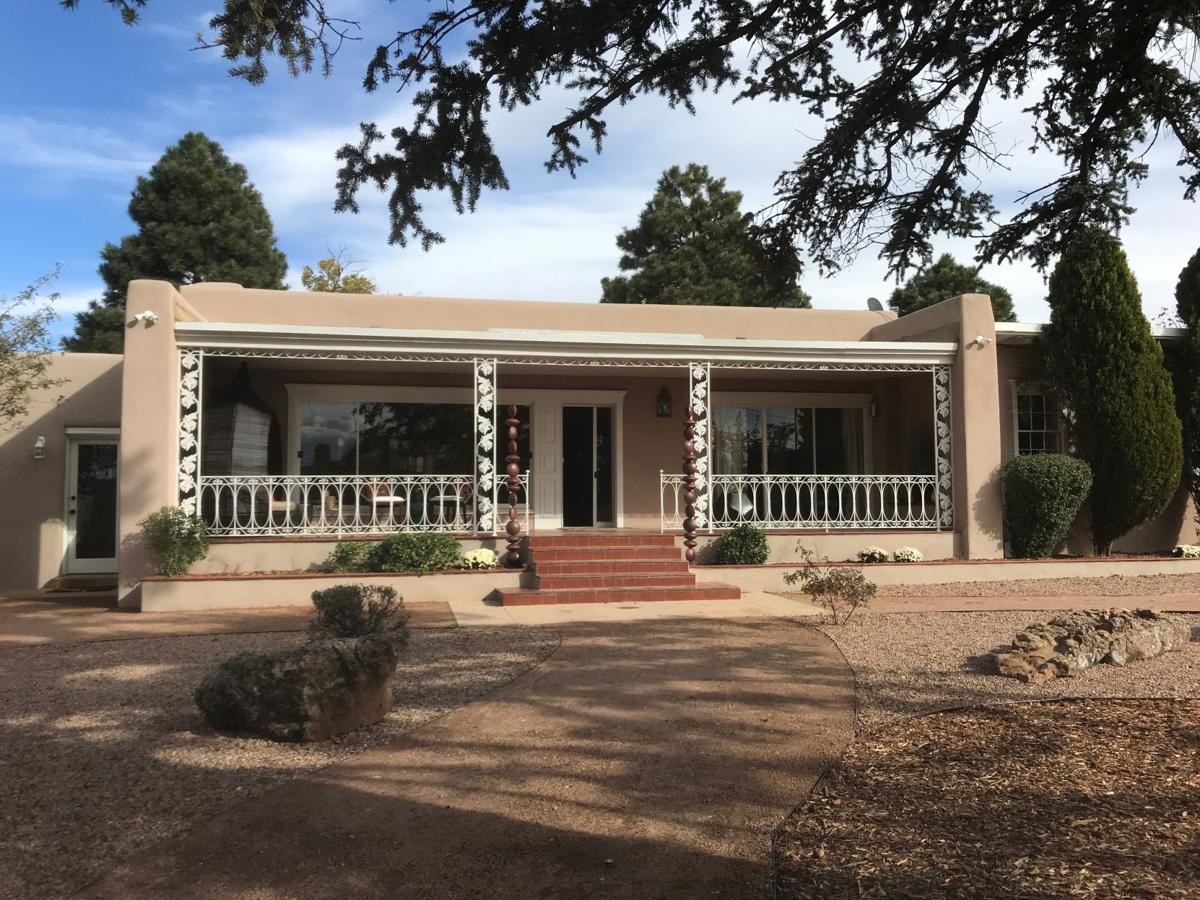 The rear of the 1955 house with portal and filigree trim 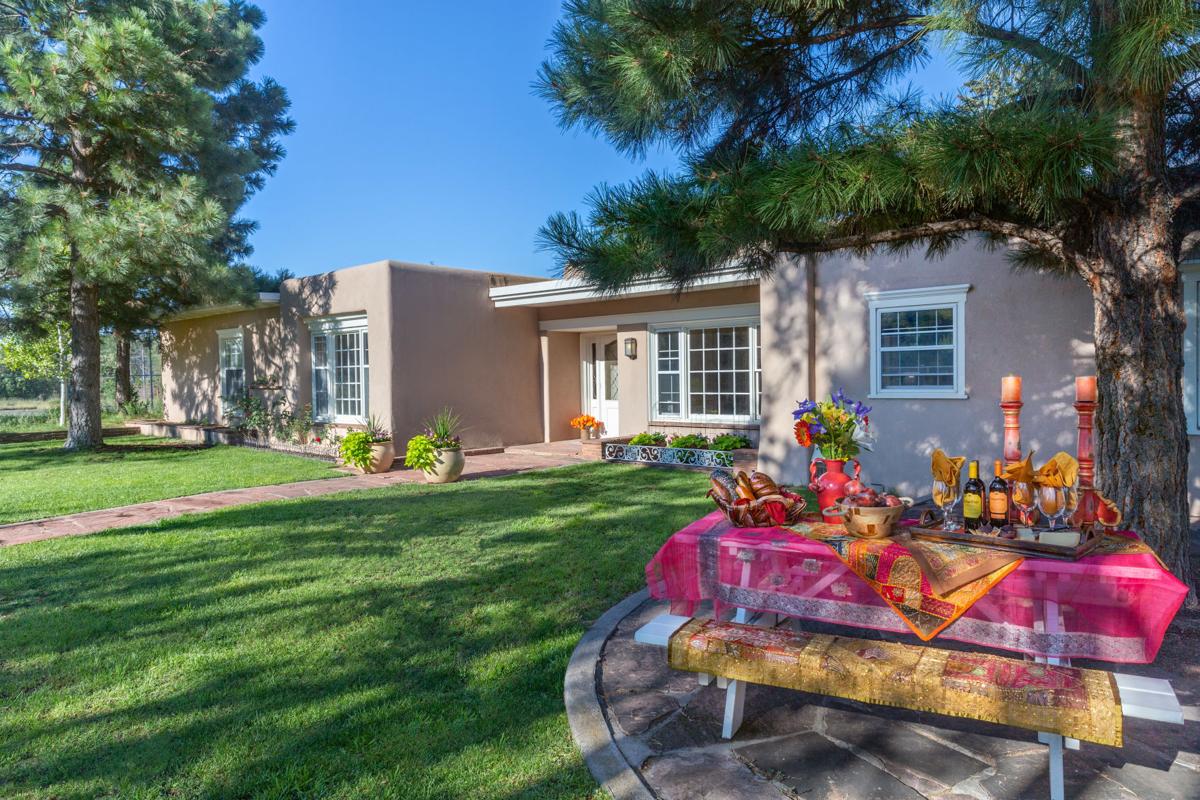 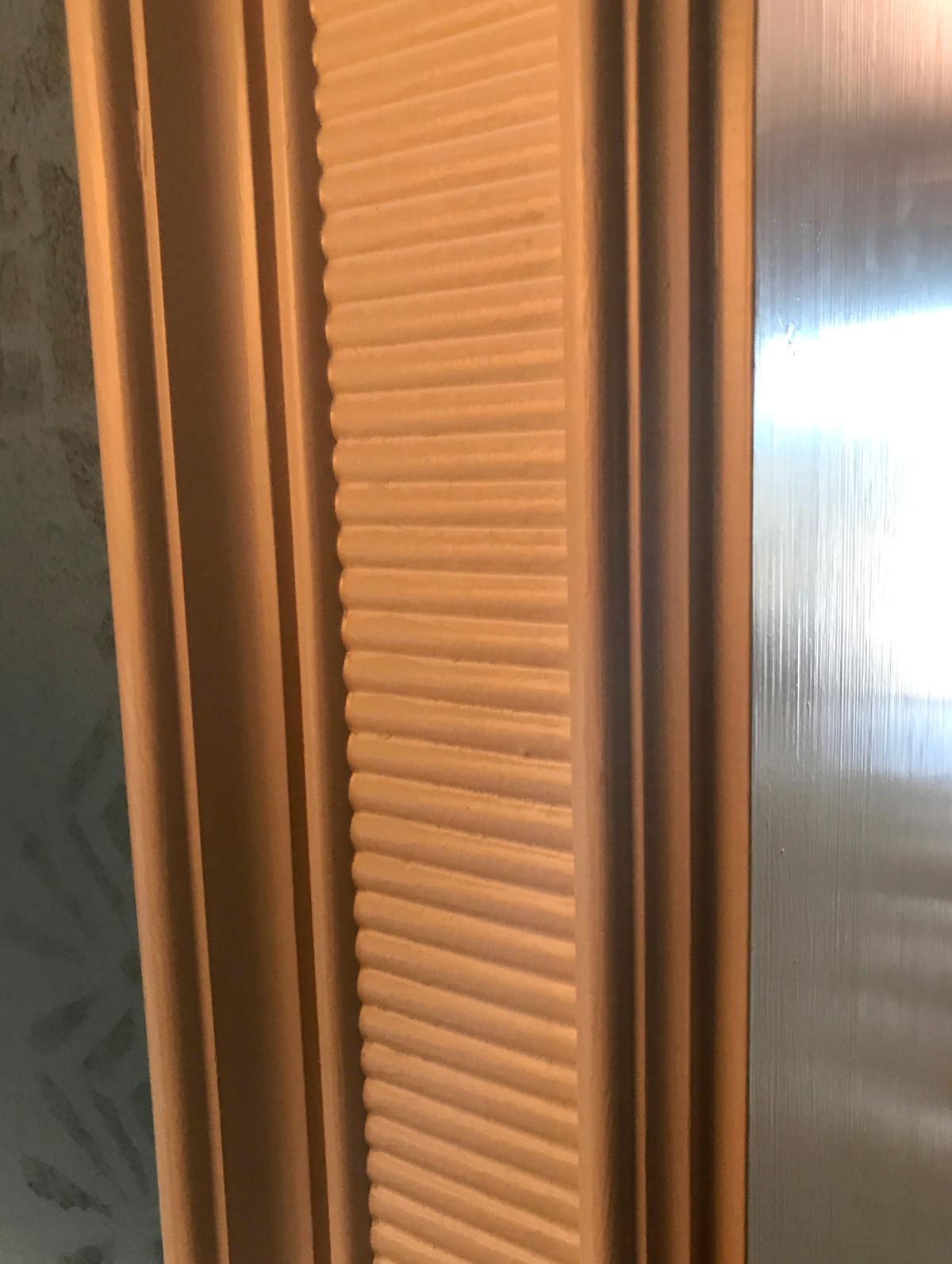 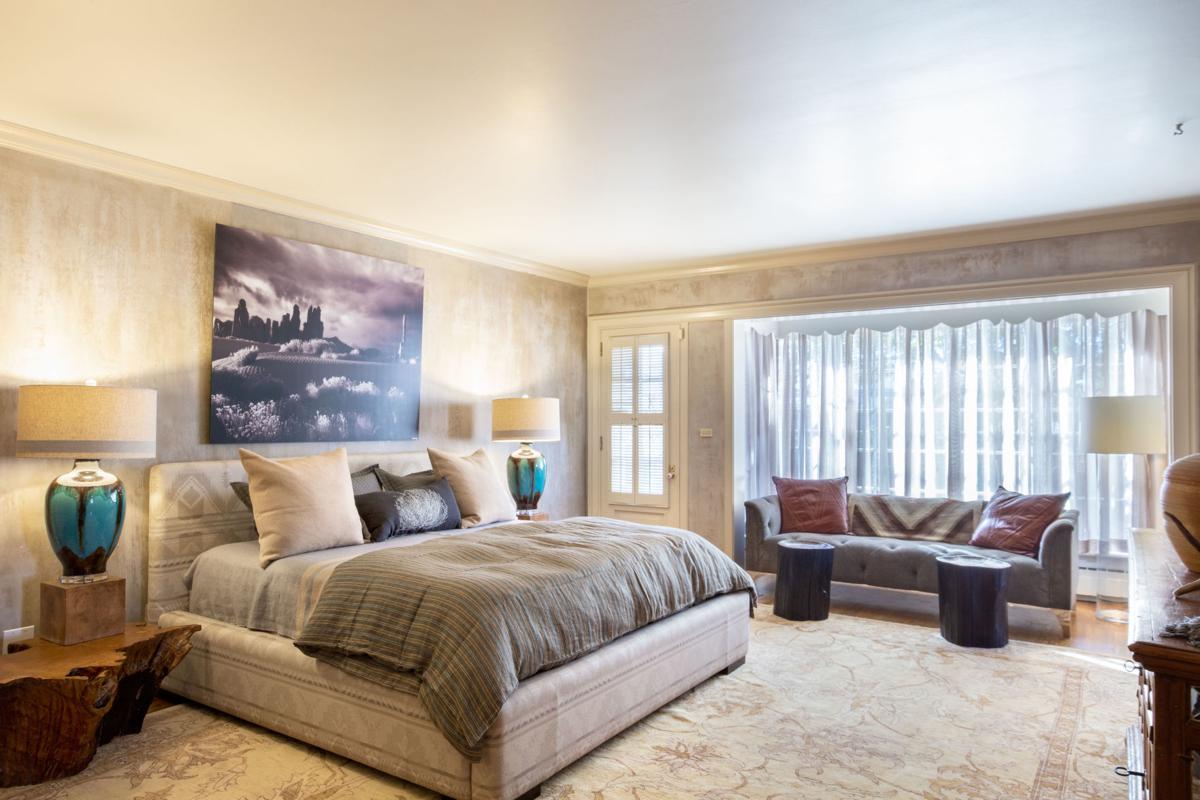 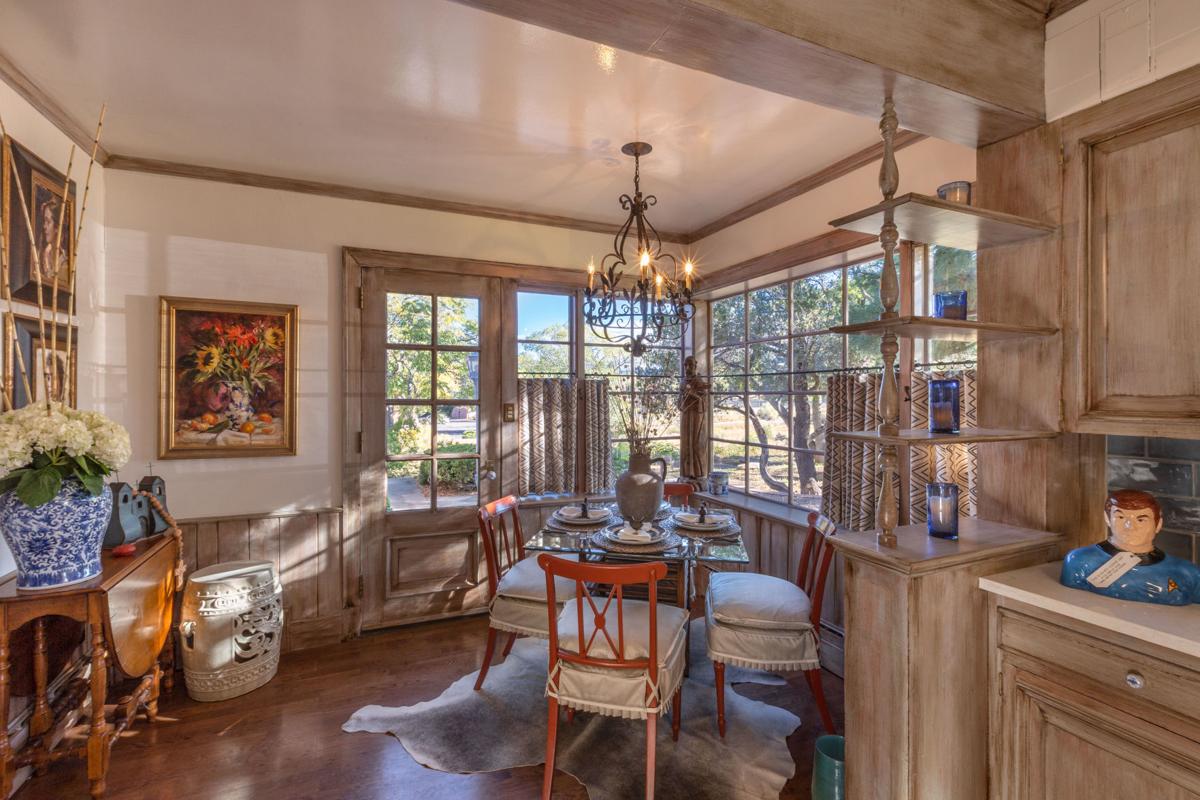 The rear of the 1955 house with portal and filigree trim

Willard Carl Kruger, the architect responsible for the Roundhouse, built this beautiful home in the South Capitol neighborhood for his own family in 1955. The 4,442-square-foot house, which now includes later additions and updatings, has walls of pentile, frame, and masonry block. The house's quality is also told in the elegant wood pocket doors, the hardwood flooring, and wonderful details such as the door moldings with central strips that are horizontally ribbed.

W.C. Kruger was born in Texas in 1910 and grew up in Raton. His early designs, in association with architect Kenneth Clark, included the Mora County Courthouse (1939) and Carlos Gilbert Elementary School (1942).

Kruger's company developed Los Alamos for the Manhattan Project, according to a history for the Fairview Cemetery Association by Corinne P. Sze. After World War II, the firm was awarded about $75 million in Atomic Energy Commission commissions for Los Alamos laboratory technical projects, housing, a shopping center, a hospital, schools, and the distinctive Los Alamos Post Office, with its thunderbird-motif grilles on the front windows.

This home at 1200 Madrid Road is also distinctive because it was the focus of work by more than a dozen interior-design firms. The annual ShowHouse Santa Fe event, founded six years ago by designers David Naylor and Jennifer Ashton, was held in partnership with Santa Fe Properties.

The special theme for the 2018 event was "A World of Taste," in which each designer was paired up with a local culinary establishment. "It was a lot of fun to think a little out of the box and ask the designers to be inspired by a local chef," Ashton said. "Each relationship in the collaborations was uniquely sought after per those pairings, so we had a little of everything, which made it fun. We didn't want to lock people into what they had to do other than take a little or a lot from each other and make it work."

She said more than 700 people attended the ShowHouse evening gala and over 2,000 more participated in the public tours held during two weekends in October. Ashton said the event raised between $40,000 and $50,000 for Dollars4Schools.

The chef-designer pairings resulted in a great variety of decorator enhancements to the various rooms in the house. Wiseman Gale Duncan Interiors was paired with Izanami from Ten Thousand Waves, for example. ShowHomes Santa Fe (Elisa & Brandon Macomber) paired with Eloisa. Jennifer Ashton Interior did the 1,111-square-foot guest house, teaming with Luminaria, while David Naylor Interiors focused on the master suite, inspired by Rio Chama Steakhouse.

One of the more dramatic rooms in the annual designer forum was modified by Metamorphosis, the East Indian theme inspired by Paper Dosa. The copper ceiling represented seven weeks on scaffolding for artist and decorative painter Bekye Fargason. "Bekye did all the copper leaf, and she was the brains behind all the appliquéd and stenciled walls here," said Deborah Bodelson.

The Realtor with Santa Fe Properties has a particular relationship with this home. "My husband's family bought this house in 1978, so this was Dr. Bodelson's clan of children here." Standing in the kitchen, she said, "When we decided to allow this to be on ShowHouse, my husband Dave and I were pretty adamant about not messing with the original Fifties Kruger tile, because it's in beautiful shape. We did agree to get new countertops, a new sink, new appliances, and to refinish the existing cabinetry."

The dining room boasts a pair of distinctive built-in alcoves with arched tops in the reverse-ogee style. The walls here are covered with beautiful sisal, a result of the work by Smith Design, which teamed with Opuntia for ShowHouse.

"It's such a beautiful house and such a great location," Bodelson said. "Look at where you are: You can walk to Kaune's from here. You can ride your bike downtown." She is listing the house at 1200 Madrid Road on 1.2 acres with her business partner, Cary Spier, for $1.7 million.