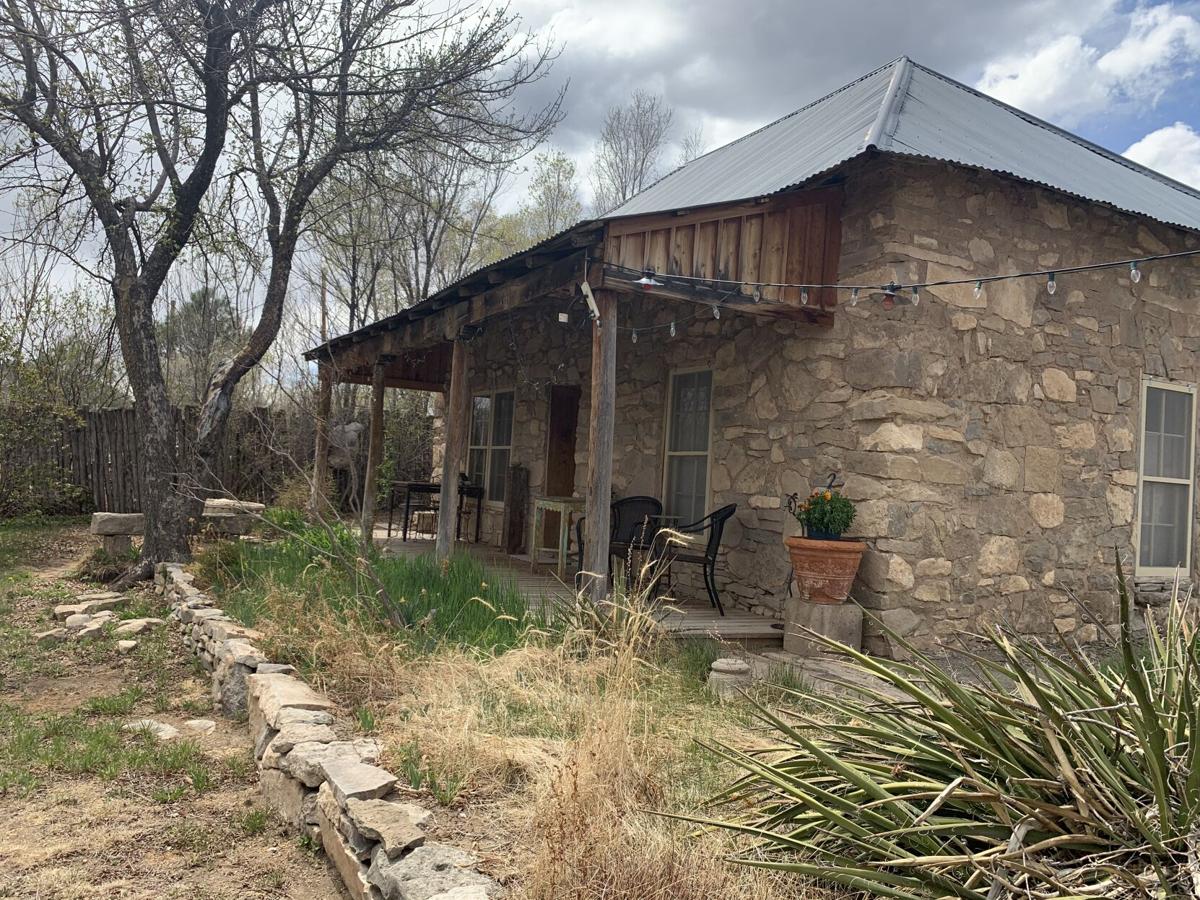 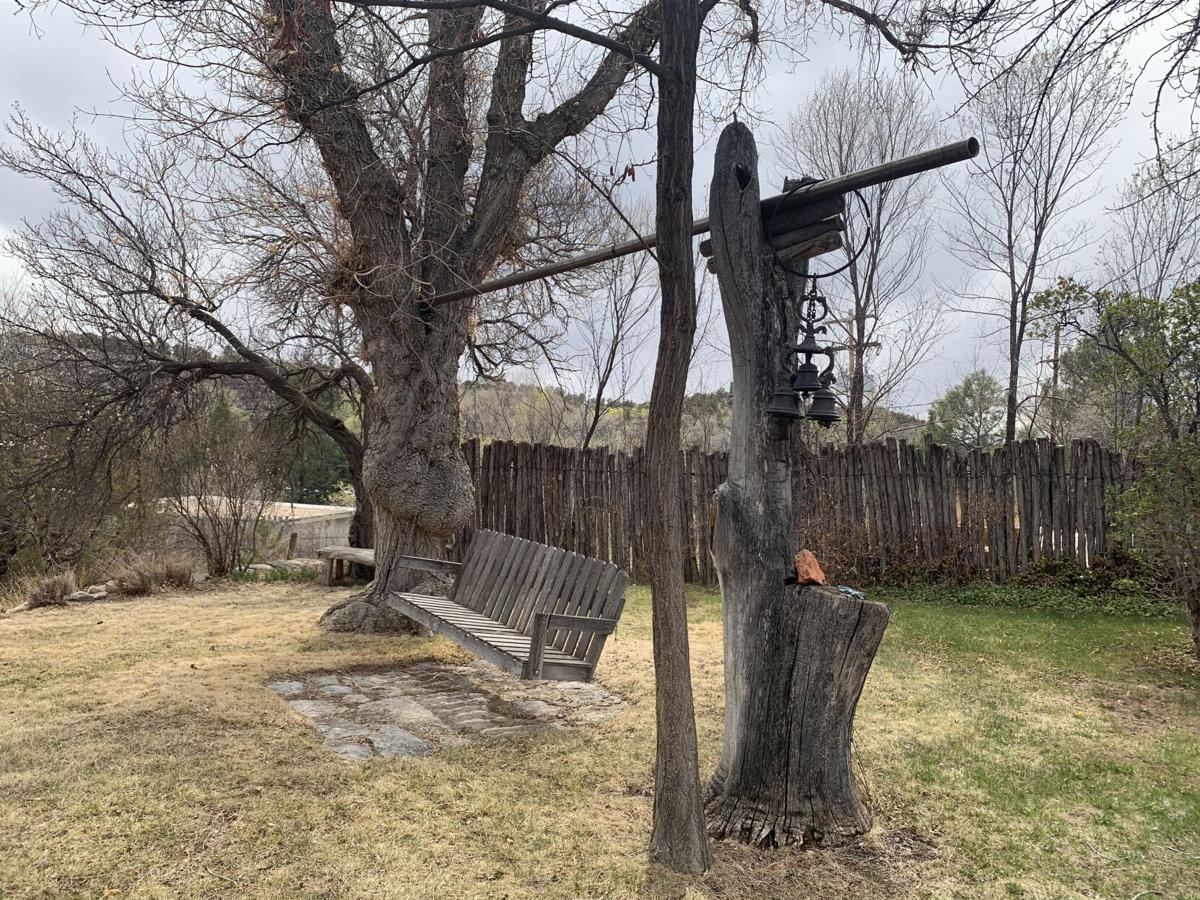 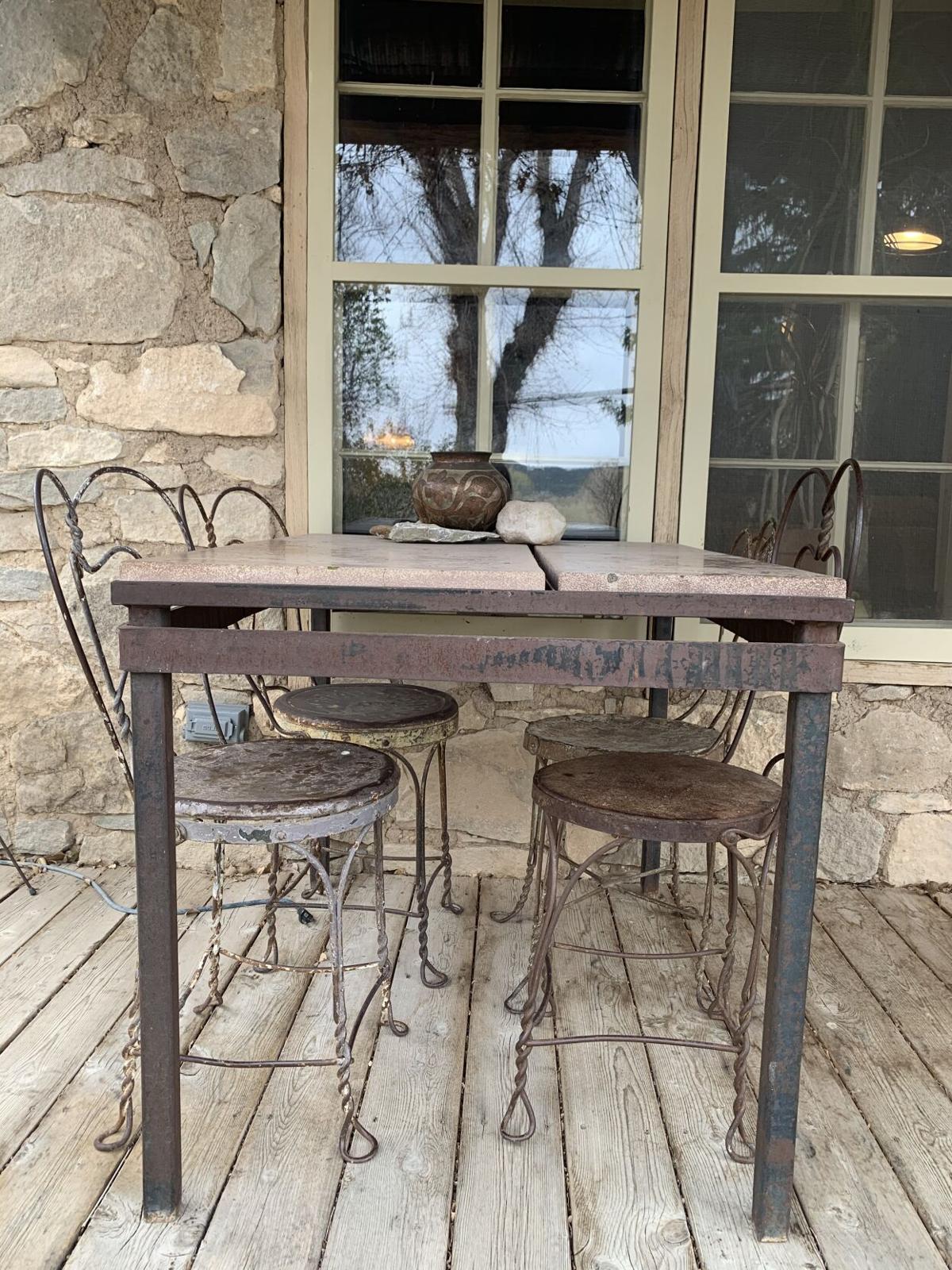 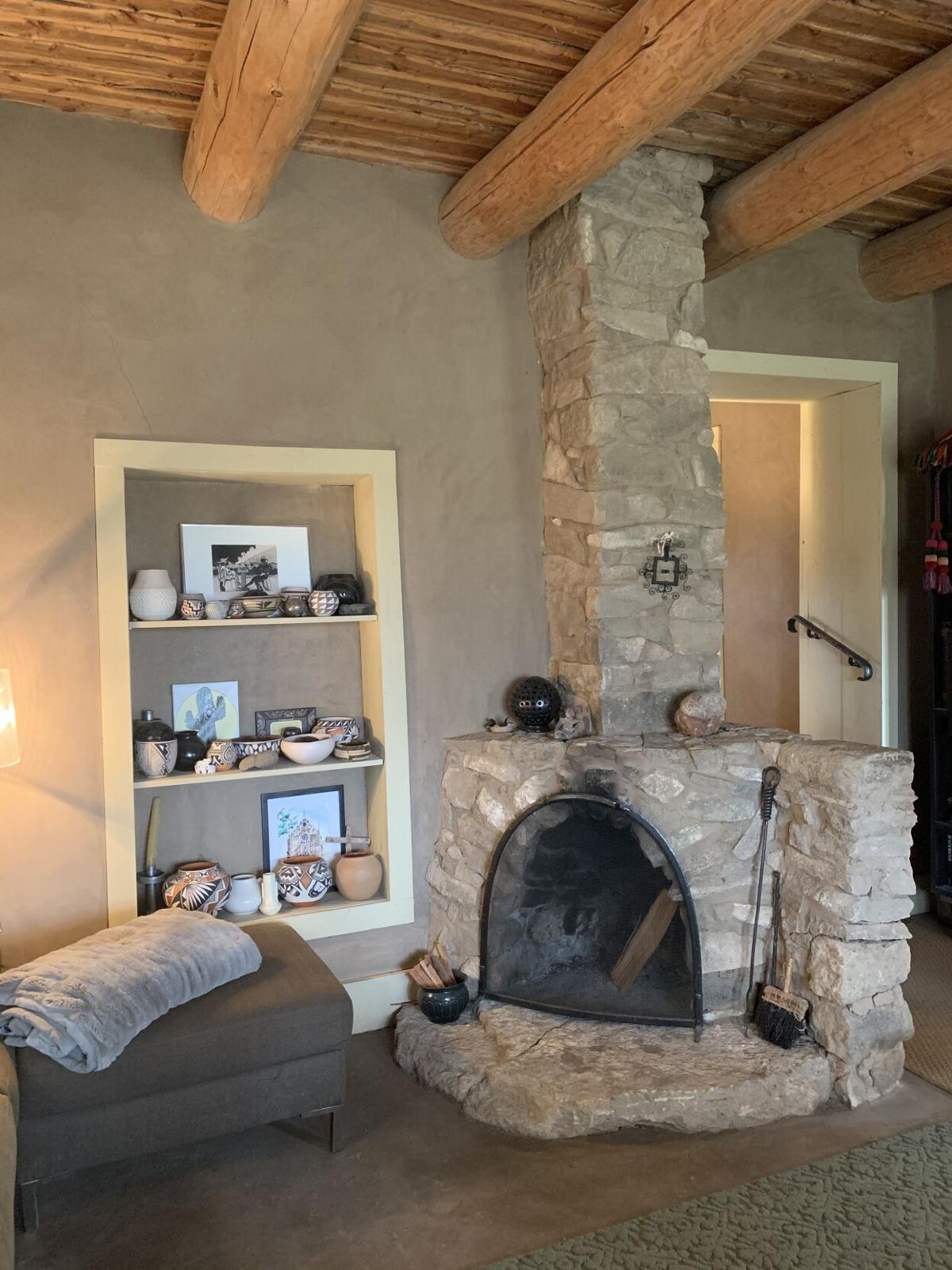 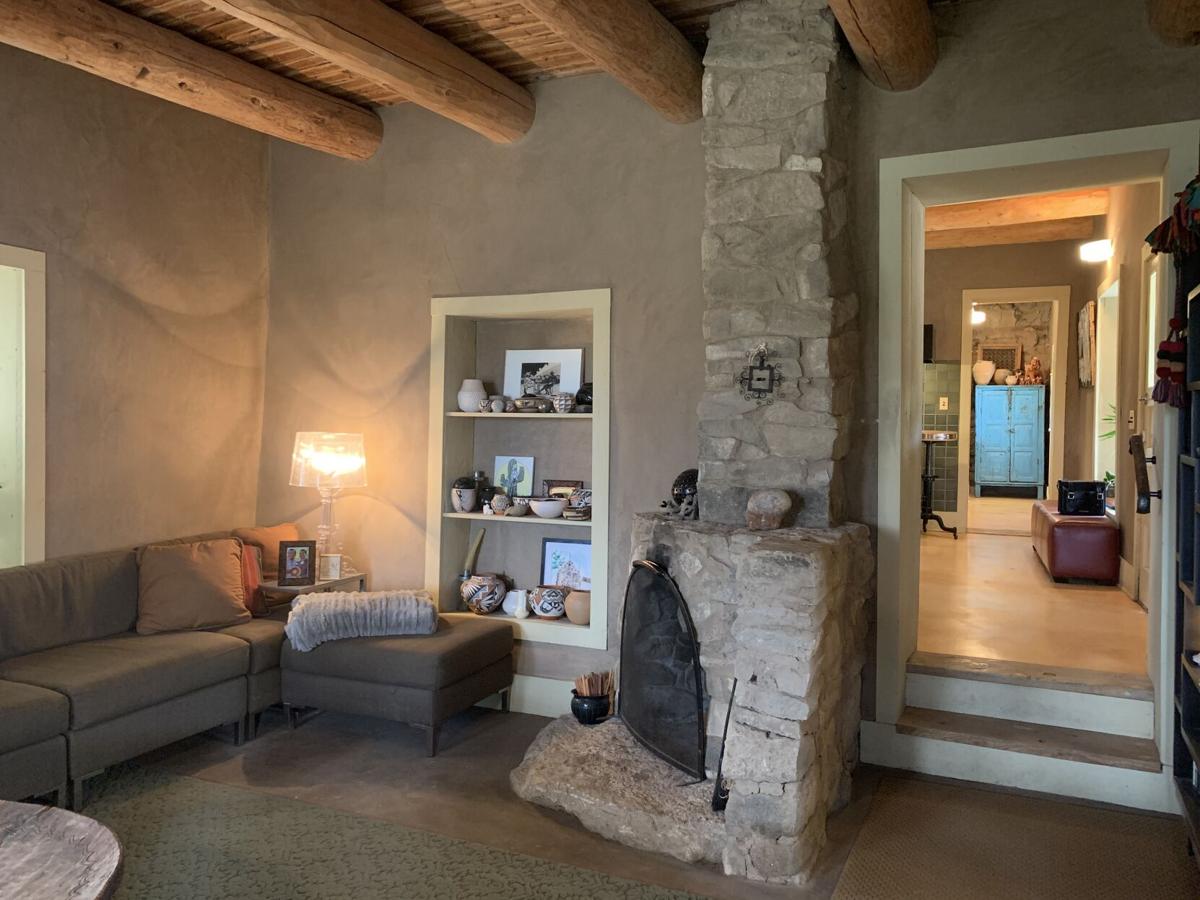 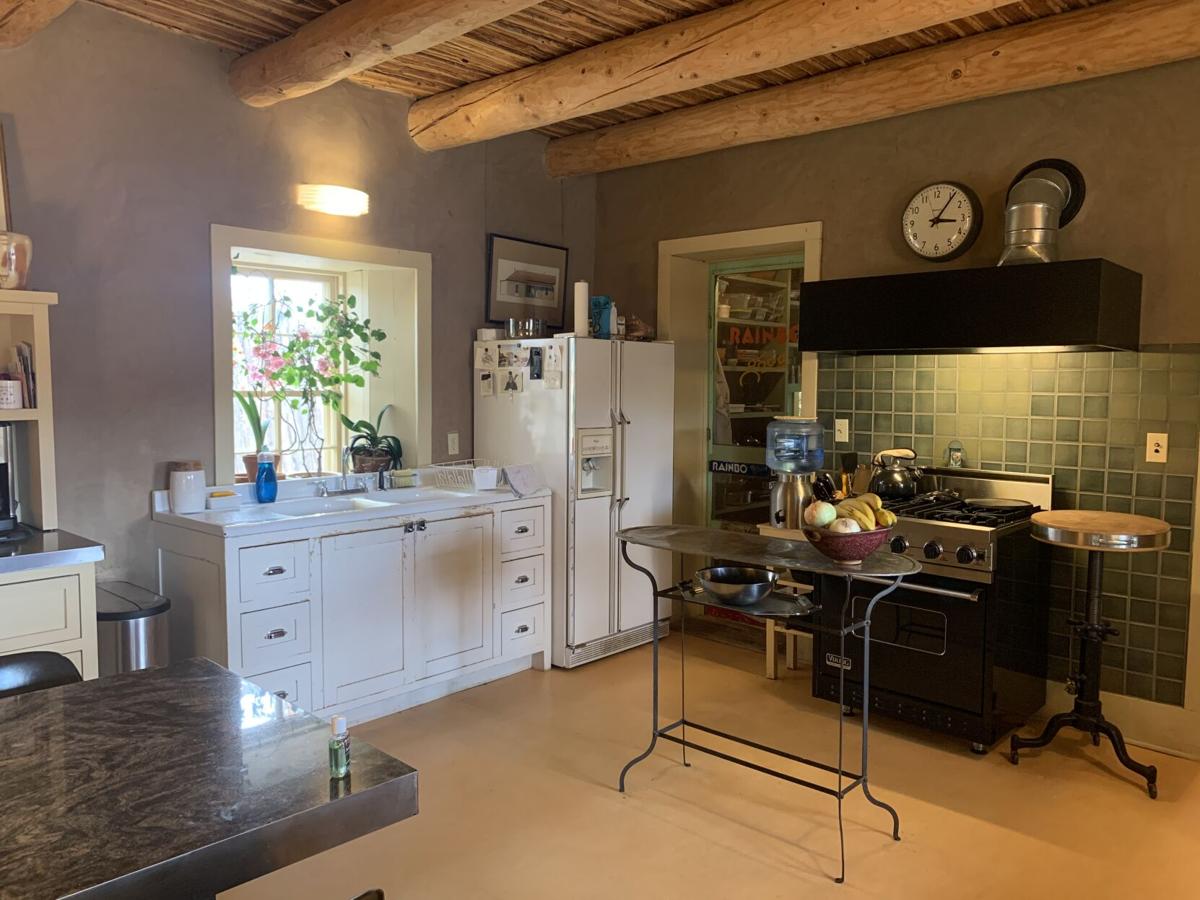 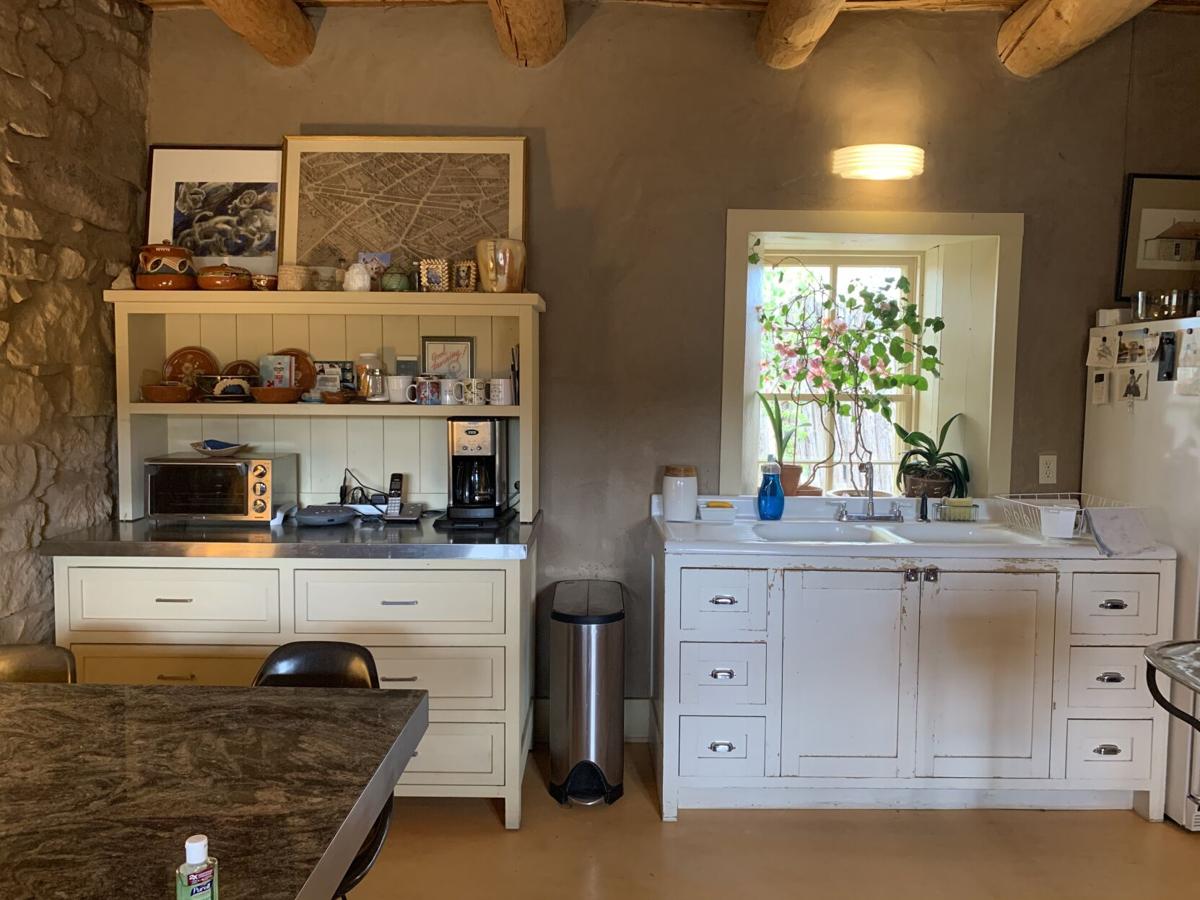 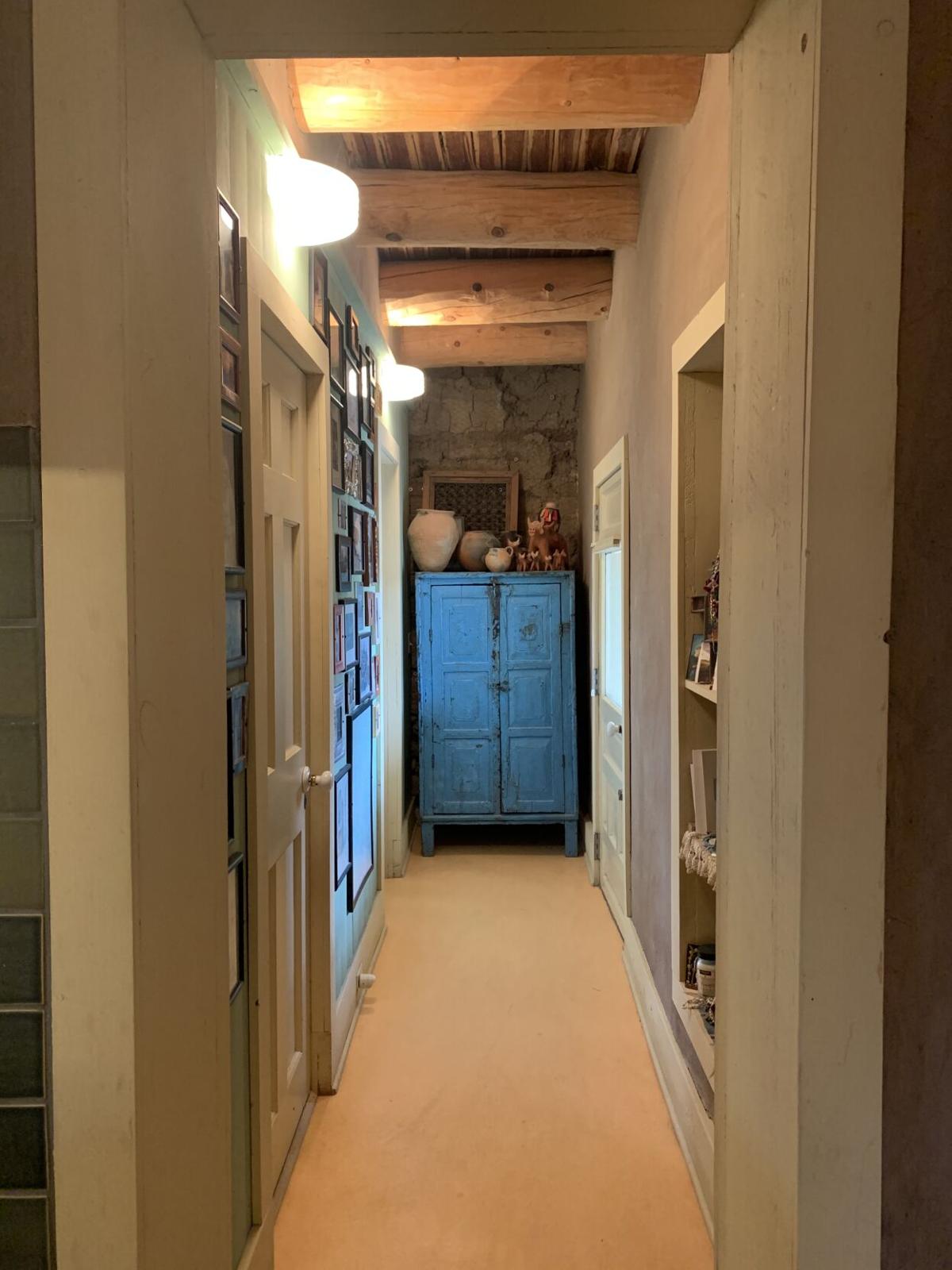 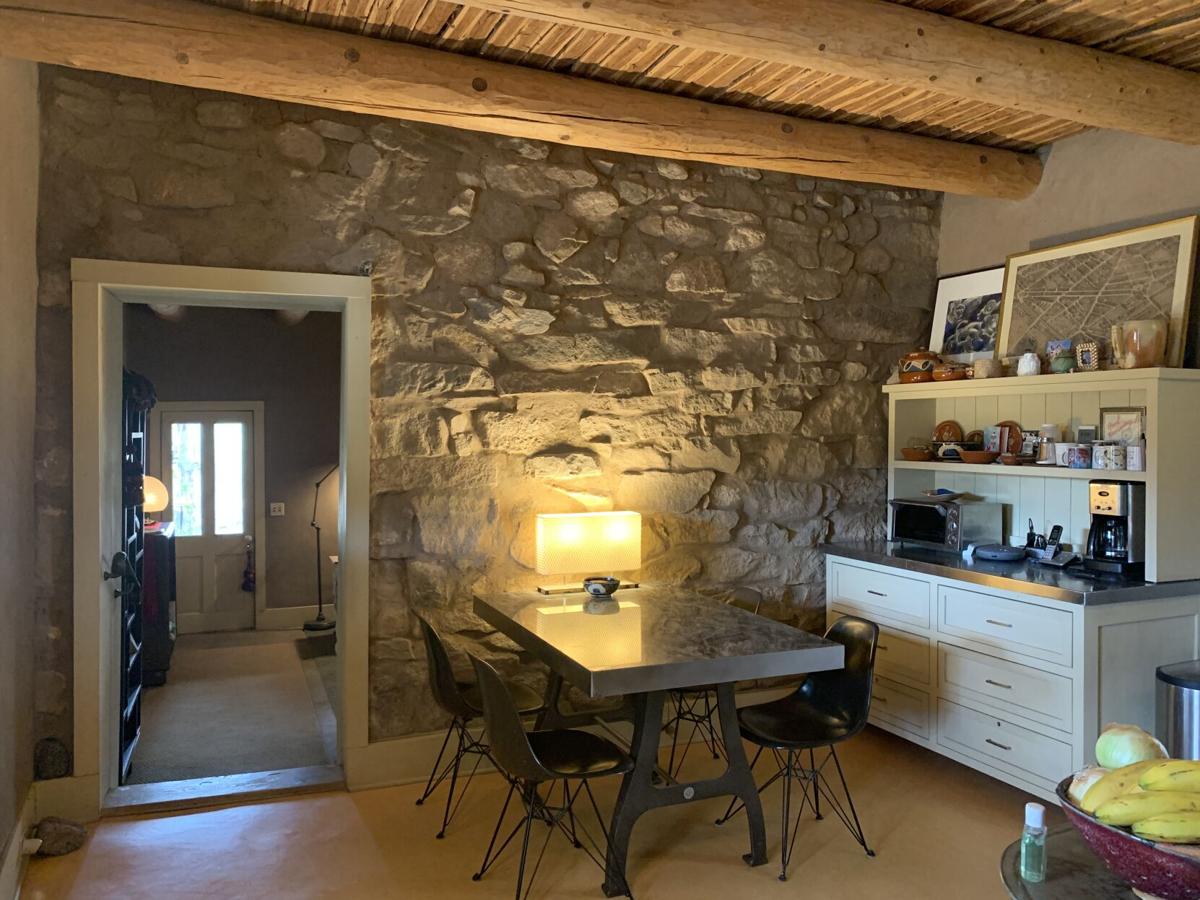 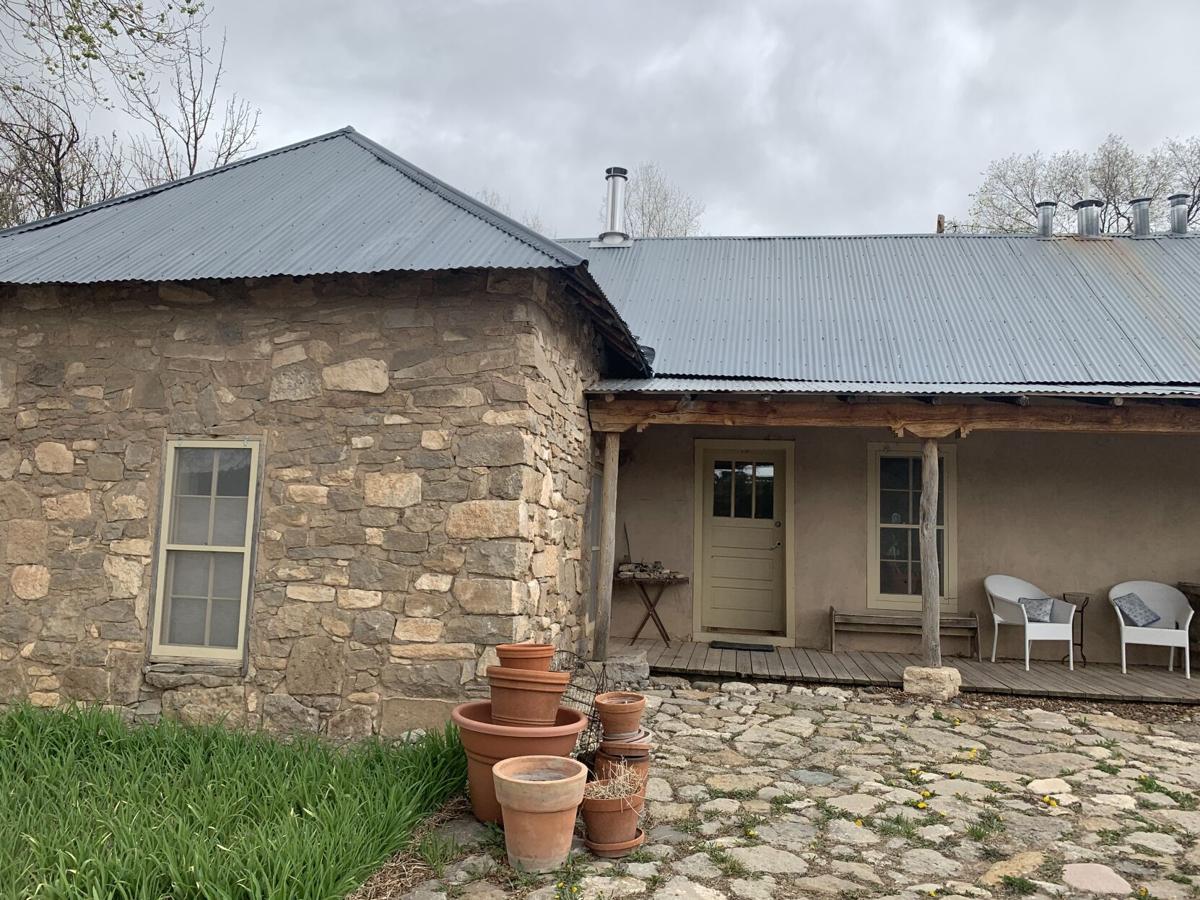 This article is the first in a series, where we visit the homes of the architects, builders and designers who design, build and outfit homes for the rest of us; an opportunity to appreciate how they blend their skills with their personal aesthetics.

While architect Richard Martinez operates his firm, Martinez Architecture Studio PC, out of Santa Fe, he resides a half-hour-drive away, in Pecos, in his family’s home, now over a century old. But that was never his plan.

Born and raised in Albuquerque, Martinez left the state right after high school. He was living in New York in the late 1980s when he learned he had inherited his grandmother’s house in Pecos. He had no idea how that inheritance would alter the direction of his life.

“After high school I went to college in New Jersey at Princeton, lived in Mexico for a year, and then went to graduate school at Columbia University in New York. I was perfectly happy in other places,” he recalls. He had no longing to return to New Mexico. “But then my grandmother left me this house.”

The house sat for several years while he mulled it over. “I was in New York trying to think of what I’d do with it. I thought I’d come back for a year or two, fix up the house, and then I’d have a place in New Mexico I could always come back to, to visit,” he says. He was intent on staying in New York. “Well, that was 30 years ago,” he admits. He has lived in Pecos ever since.

His family’s Pecos roots hail back to the early 1800s. According to record, his great-grandparents built the tiny stone-and-adobe home sometime between 1912 and 1918, on the edge of 300 acres that stretch to the hills above it, right up to protected forest land, and down to the Pecos river below. His maternal great-grandparents raised their family in that house. Later, in a small log cabin, built steps away, his grandparents raised the next generation.

In the winter of 1989, Martinez made the decision to renovate the stone house, so he moved back to New Mexico and into the cabin where his mother had grown up. It was a tight fit, but adequate while the other building was under construction. “My grandparents raised six kids, four boys and two girls, in that small cabin,” he says, and adds jokingly, “They had 750 square feet for eight people, but it was too small for me.”

Still, he lived there for the decade it took to complete the renovation. The original structure, now the bedroom and living room, had a low ceiling supported by slender vigas and needed work, but the stonework was sound. His goal was to enlarge the home but only modernize it to a degree, to allow him to maintain the genuine look and feel of its heritage.

First, he raised the roof by heightening the walls, with stone carefully matched so the new section looks entirely original. He repurposed the old interior vigas, too delicate for the new roof, as porch posts. What used to be an exterior rock wall now anchors the kitchen, an eye-catching interior feature. Included in the new 1,100-square-foot building are a master bedroom, living room, kitchen, walk-in pantry and bathroom.

In honor of its origins, Martinez used only natural materials on the house, from stone and wood to mud. For the interior painted surfaces, he used milk paint, which gives a soft, matte finish. Even the linoleum kitchen floor is all-natural, made of jute, rubber and cork. In other rooms, the floors are traditional mud, sealed with linseed oil. In every threshold, a thick beam of wood spans the base and top. “Again, that’s an old detail,” he says. “I figured, if I’m going to live in my great-grandfather’s house it’s got to be evocative.”

For the traditional roof, a layer of tin is covered in 12 inches of dirt and some insulation, topped with a pitched tin roof. New, more substantial vigas abut the split-cedar ceilings, to support the massive weight of that roof. Though a few internal walls are of wood, the rest are thick adobe. Combined with that thickly insulated roof, the walls soften the acoustics, a noticeable experience. “One of things that’s wonderful about adobe is that roundness of sound,” says Martinez.

Some specific features help preserve the vintage ambiance Martinez sought. Only the bedroom has a ceiling-mounted light; the other rooms are lit by table lamps, wall-mounted lights or natural sunlight. The furnishings, indoor and out, including the kitchen sink and range, look sweetly antiquated and no part of the decor runs contrary to the historic aesthetic at play.

Though he has loved the space since its completion in 2002, he has more plans. Currently, he’s building the framework for an extension, which will allow for more bedrooms. Eventually, though, he plans to build a new home further up the hill for his own use and will employ the old house and cabin as guest quarters for family and friends.

Martinez says he feels honored to have inherited this piece of his family’s history. He acknowledges he has a big family, and the old house could have been passed on to anyone. But he says he feels his grandmother chose him because they had a special relationship. “I was very close to my grandma,” he says. “Maybe she knew that I’d take care of it, that it would be ok.”