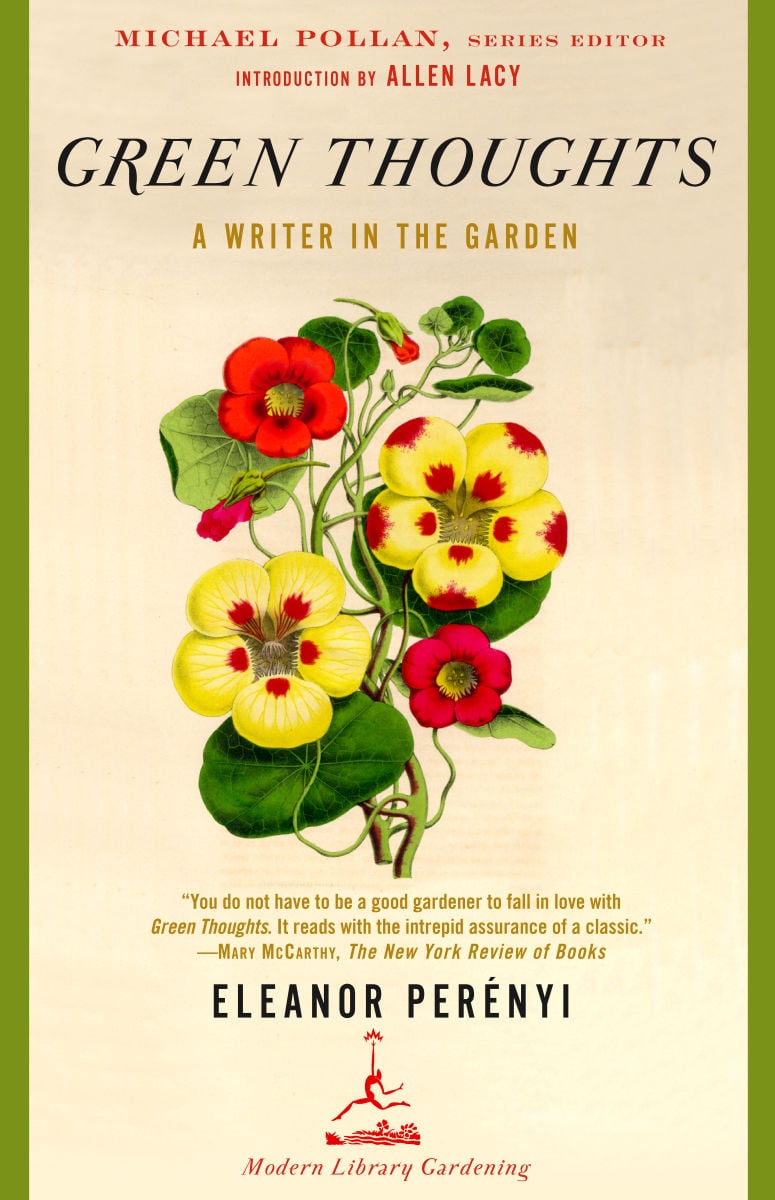 A great way to spend a cold day: reading this 1981 favorite by Eleanor Perényi 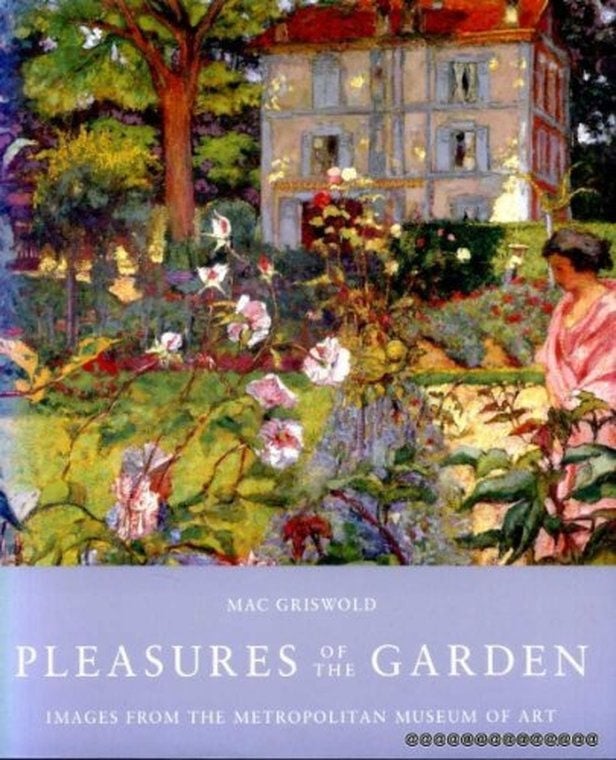 Pleasures from the Garden, another excellent read from the 1980s

A great way to spend a cold day: reading this 1981 favorite by Eleanor Perényi

Pleasures from the Garden, another excellent read from the 1980s

As I write this, it is 19 degrees outside. There is very little going on in my garden right now, at least above ground. We are in what garden writer Elliot Coleman has called “the Persephone Days,” referring to the Greek myth in which Zeus decreed that Persephone had to remain in Hades for part of each year.

During this period, we have less than 10 hours of sunlight a day. Since most plants need 10 hours or more of light to grow, dormancy is complete and little is required of the gardener. So, the day after Christmas, I grab a new book on gardening that is not about how to build, amend, trellis, or prune. I select one that is a cozy voyage through someone else’s experience, preferably with lovely images to pique my imagination. While my mind is in a garden, my body is resting, with not a hand-tool or watering can in sight.

The first time I spent my post-holiday leisure hours in this way was years ago. I had happened on a book called Pleasures of the Garden: Images from the Metropolitan Museum of Art, by Mac Griswold (Abrams, 1987). I was drawn in by descriptions of Persian carpets depicting elaborate gardens with ponds and shaded paths. Nomads would place these carpets in their tents to evoke an oasis. I was totally engaged for the remainder of the day. While this delightful book is no longer in print, it can be found through various used-book vendors.

Another literary treasure is An Island Garden, by Celia Thaxter. Published in 1894 and illustrated by Impressionist painter Childe Hassam, the book exudes nostalgic charm as it follows the seasons of the year in a garden on Appledore Island, off the coast of New Hampshire. It was reissued by Houghton Mifflin in 1988 and then went out of print again but can be found online.

Eleanor Perényi’s Green Thoughts: A Writer in the Garden is a lovingly written classic, with essays on topics from asparagus to wildflowers. First published in 1981, it was reissued in 2002 by Modern Library and is readily available. Perényi’s original voice has a bit of wisdom and humor for everyone.

Fast forward to the offerings of 2019 and I can recommend two books out of many that have caught my interest. In On Flowers: Lessons from an Accidental Florist (Workman), author Amy Merrick reflects on the natural beauty all around us in various seasons and locations around the world, be they humble or luxe. Described by the publisher as “a love letter to nature,” the book is extensively illustrated and will also appeal to travelers.

Marta McDowell’s Emily Dickinson’s Gardening Life, originally published in 2005, has been revised and was reissued by Timber Press in 2019. Dickinson was a passionate gardener whose poetry was often inspired by her labors and observations. The book will surely appeal to those who might welcome literary odes to plants and flowers, with history added to the mix.

January is the perfect month to take a break from all the effort of making gardens to simply ponder them. Spend some time observing your own environment, for there is beauty to be found out there even in deepest winter. But also head to a local bookstore or library and see what discoveries can be found. There are superb books, old and new, that will satisfy the desire to gaze upon botanical beauty. So before you begin the process of planning next year’s garden, consider seeking inspiration, perspective, or amusement from writers who have captured their observations and experiences from around the world or in their own backyards. Dream a little before it’s time to get busy in your home garden.

Laurie McGrath has been a certified Master Gardener in Santa Fe County for 19 years and is a founding member of the Santa Fe Native Plant Project (SNaPP). She was a co-host of “The Garden Journal” on KSFR radio. Before moving to Santa Fe she helped design a hummingbird garden at the Jeanne and Charles Schultz campus of Canine Companions for Independence in Santa Rosa, California.