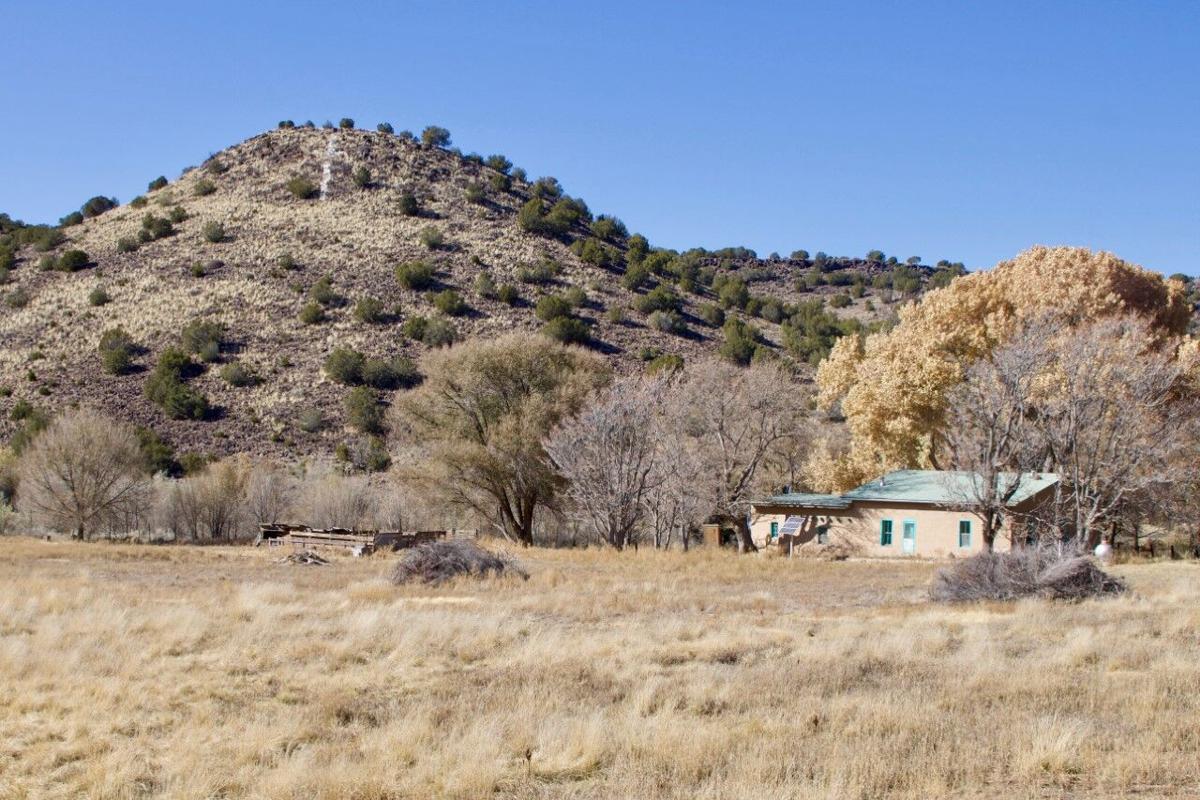 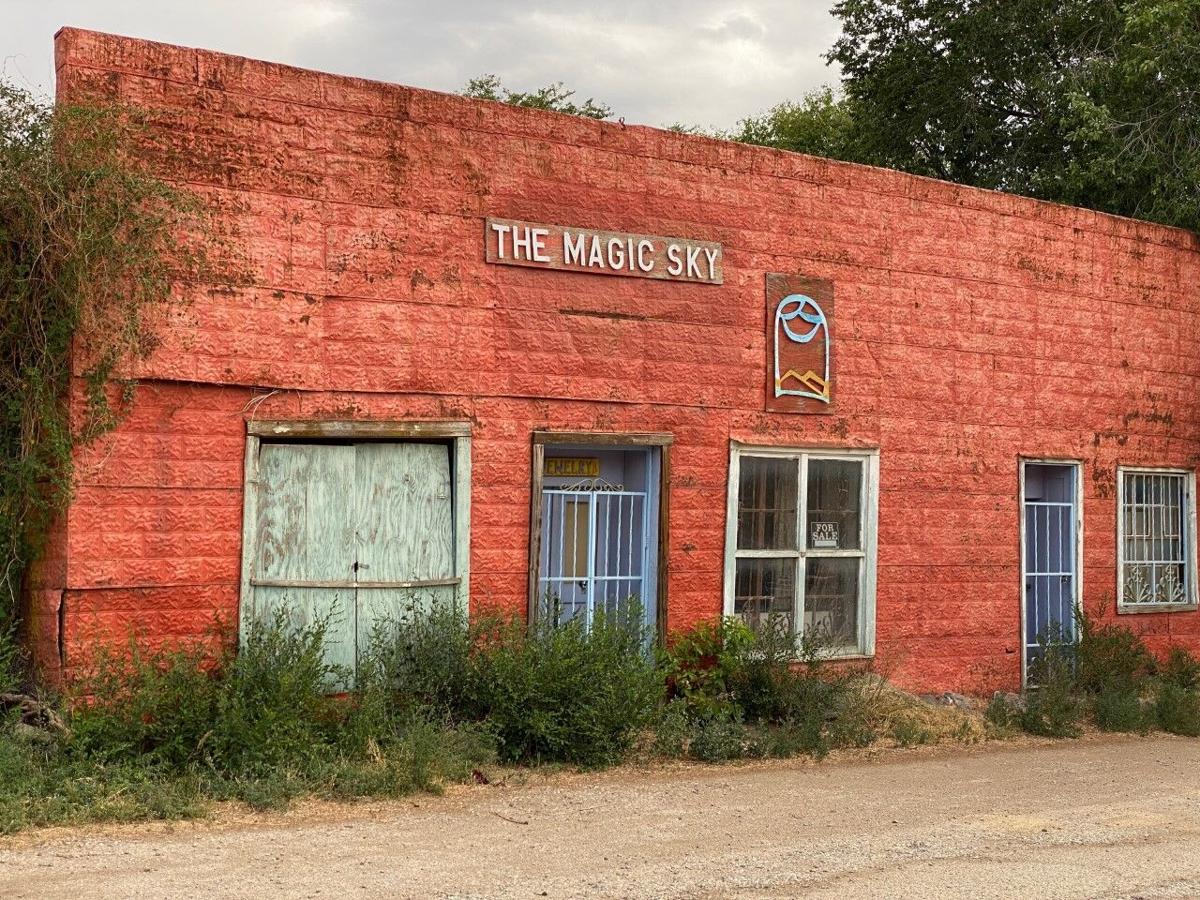 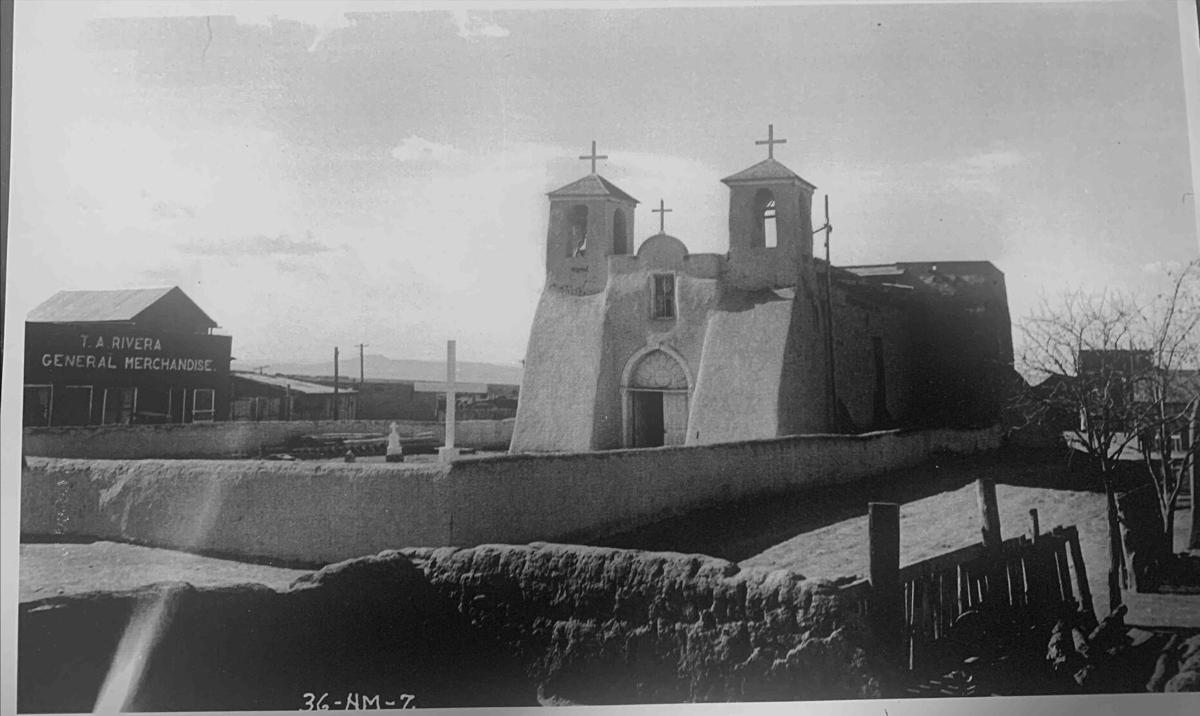 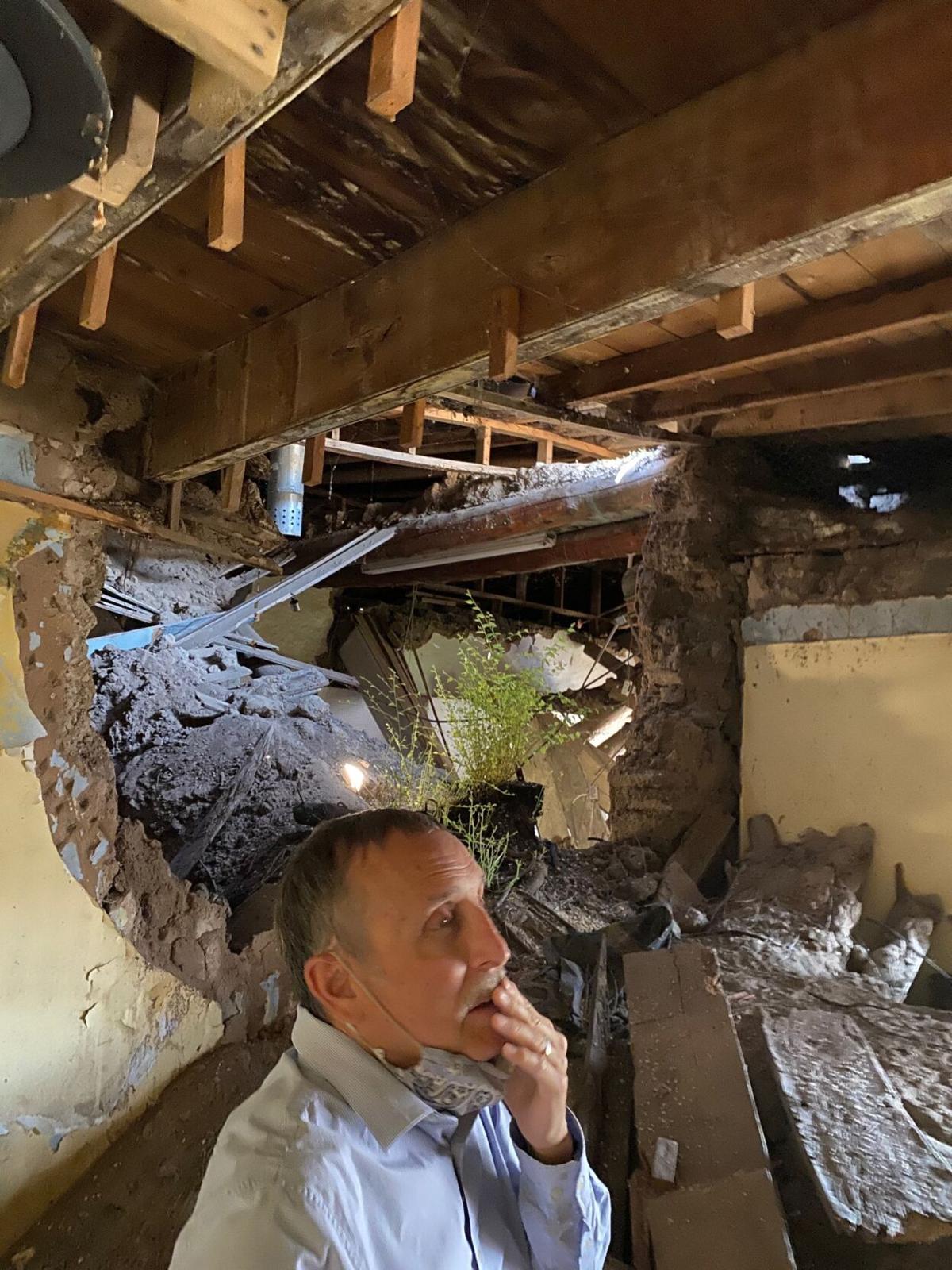 Cornerstones Community Partnerships has always been known for its conservation work on historic adobe buildings. But the Santa Fe nonprofit doesn’t spend its time just with earth and mud and lime, it does it in collaboration with the residents of each community.

And its newest initiative is even more people-oriented. “We have shifted gears and started helping our community connections with COVID-19 virus needs,” said Cornerstones program director Jake Barrow.

The Navajo Nation, the Pueblo of Zuni, and the villages of Mora and Villanueva are among the recipients of financial help from the organization’s Supporting Community Fund, which raised nearly $44,695, and had dispersed most of it, by late July.

Meanwhile, Barrow and his team are working on preservation projects around the state. Their activity was aided by a small business grant from the federal government. “We haven’t been able to fundraise this spring; this is not the time to ask for money to fix old buildings,” he said. “The Payroll Protection Plan helped us keep our people working.”

In mid-July, Barrow was invited to assess a historic store building in Ranchos de Taos, right next to the famous San Francisco de Asis church. “Tim Rivera wants to help preserve the plaza and the mercantile, which has a collapsing roof and is in emergency need of shoring,” he said.

Rivera, who is also the owner of the Rivera Family Funeral Home in Taos and Santa Fe, said the store is an old family property. He has photographs of it from the early 20th century. One shows the building with a sign, “T.A. Rivera General Merchandise.”

Residents may also remember it as the R.A. Martinez Grocery Store.

“It was the Rivera store until my cousin, who we called Grandma since she never had children, married Ruben Martinez shortly after WW ll. So of course they changed the name to the Martinez store,” Tim Rivera said. “Eva Rivera Martinez took over the store from my great uncle Tomas Rivera, who started it in about 1920.”

Later last century, Isidro Hernandez purchased the store from Eva Rivera Martinez. In the early 1980s, he changed it to a gallery called The Magic Sky. In August 1984, The Taos News ran a report on a group show at the gallery. “There’s jewelry, photography, tapestries, paintings, iron crosses, sculpture, and other work here, and it ranges from quite abominable to very nice...”

The Magic Sky lasted less than a decade. “Then it just closed and he never did anything with it,” Rivera said. “We took it back about a year ago.”

Most adobes that sit in neglect for nearly 30 years are ready for the bulldozer. But Barrow doesn’t like history suffering that fate. “We’ve worked on a lot of ruins,” he said. “It’s a mistake for people to invite me to see if they can save an adobe, because I haven’t seen one yet that I didn’t think that we could do something with.

“This building has to be at least 19th-century. The plaza is 1725 and there could be parts of the building that are really old.”

Rivera said one wall that’s about five feet thick and has a massive arch “is part of the original fortress that I’ve heard goes back to the 1700s.”

That’s quite a contrast to the funky pressed-tin veneer that survives on the outside of the building that still has its Magic Sky sign. “That tin was common in the 1920s over adobe,” Barrow said. “And that’s probably a 2x4 parapet to make it look all modern for the times.”

The building definitely needs work. “It’s the typical story: an earthen roof is not maintained, gets soaked, and begins to collapse. Now you see all this earth inside that came from the roof,” Barrow said. “We need to raise some funds to stabilize and get some kind of roof up there to protect the walls. Then we can move forward with long-term goals.

“The interior is pretty scary at the moment.”

When he spoke about the building with Jeff Pappas, director of the New Mexico Historic Preservation Division, recently, Pappas seemed “very interested” in the potential to save the old mercantile.

Cornerstones is also doing some consulting in Taos at the Couse-Sharp Historic Site, which includes a beautiful old adobe house; and in Villanueva, home of the Nuestra Señora de Guadalupe Church and its 265-foot long colcha tapestry.

In the mid-1970s, 36 Villanueva-area women embroidered sections of the tapestry, which was installed for the nation’s Bicentennial. “It’s one of the most amazing things, a real gem for New Mexico,” Barrow said. “We’re trying to launch a campaign to clean and preserve the tapestries. All the stories are there, but it’s not linear: it’s the early farming, Native Americans, the colonials coming, the acequia, building the church with mud. Every artist did a piece and they all fit together, running from the choir loft, down and all the way around the nave and the apse.”

Cornerstones is also hoping to work with the surviving artists and their families to document the project, and there may be a virtual tour in the future.

Two other current projects are on properties owned by the U.S. Bureau of Land Management. Cornerstones has signed on to help the agency to preserve the Rael Ranch, a Territorial gem in La Cienega. “BLM acquired that ranch when Alonso Rael died about 10 years ago,” Barrow said. “The Raels have owned it forever; a sign says the ditch was 1718.”

The ranch is located on the Santa Fe River just above La Bajada. The beautiful, simple adobe ranch house, boasting some white-painted Territorial styling on the doors and windows, was probably built in about 1875.

“We’ve been hired to do a historic structures report. BLM is working on a plan. It has to be public in some way, but it’s a dead end with no parking, so it may be with special use permits.”

The other BLM property is the 19th-century silver-mining town of Lake Valley, 15 miles south of Hillsboro and 25 miles west of Hatch. “There’s a school, a church, a chapel and a house standing in various condition from ruins to restored,” Barrow said.

The place is basically a ghost town, although the school is a museum, telling the story of Lake Valley. “Everything’s pitched roofs and interesting details like wallpaper and elaborate moldings, special hinges and locks in the little home — details you don’t see in rural New Mexico. BLM asked us to help with roofing on the buildings, to get the bats out, and then to do workshops in door and window restoration and adobe preservation.”

Cornerstones Community Partnerships uses a lot of adobe bricks in all of its projects. Every year it holds an adobemaking event at San Miguel Church in Santa Fe, giving residents and visitors a chance to get their hands dirty with good, local earth and make bricks that will be used all over New Mexico. Unfortunately, Cornerstones had to cancel this year’s workshop due to the COVID-19 pandemic.

But the work will never end, and Barrow wishes there was a way to save many more adobe buildings.

“One of my dreams is the broader cultural landscape of New Mexico, where there are so many beautiful barns and other structures going down. Somehow we need an emergency fund or something. All you want to do is just stabilize them, a stitch here and a stitch there, to buy another 20 or 30 years.”

To find out more about Cornerstones, see www.cstones.org.