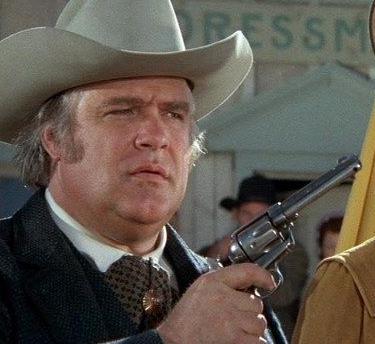 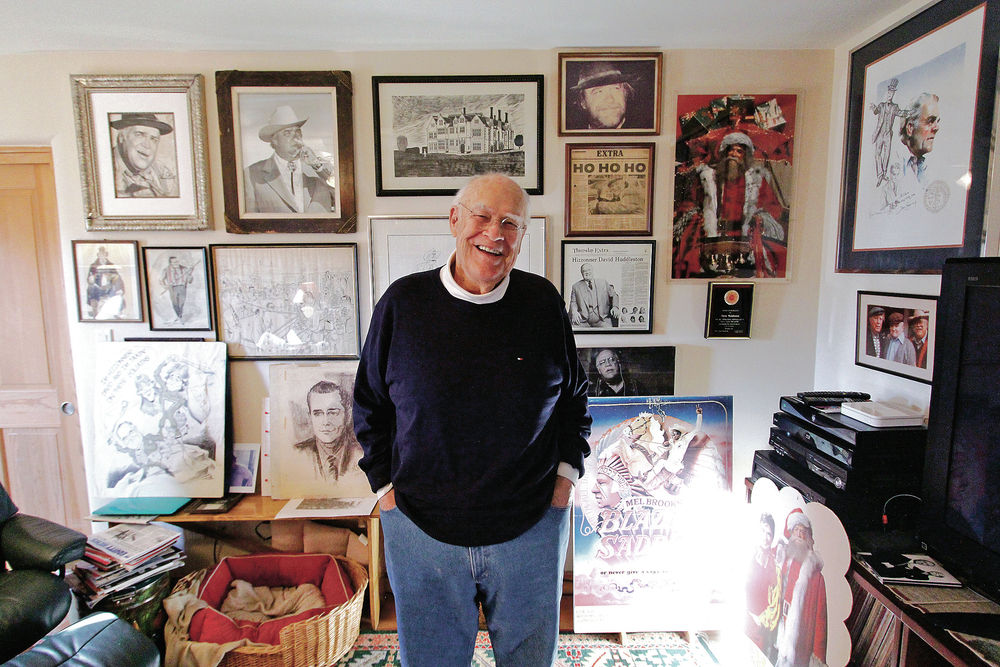 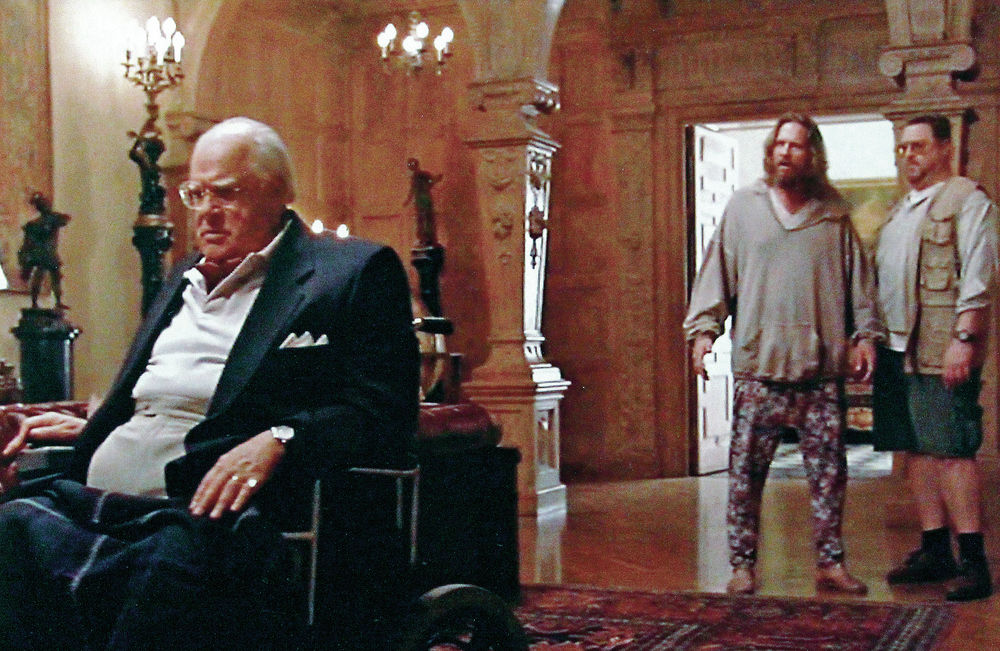 Huddleston is shown in the title role of The Big Lebowski.

Huddleston is shown in the title role of The Big Lebowski.

The U.S. Air Force trained David Huddleston to be an aircraft engine mechanic, but his wife, Sarah, maintains he never learned how to change the oil in their car.

Instead, upon receiving his discharge from the Air Force in the mid-1950s, he used GI Bill funds to attend The American Academy of Dramatic Arts in New York City.

It made sense. As a child growing up in Virginia in the 1930s and on, Huddleston acted in community theater productions, minstrel shows and children’s pageants — anything to be onstage. And upon graduating from the academy in 1958, he embarked on 55-year professional career that included major Broadway productions — such as Death of a Salesman with Dustin Hoffman — and a number of motion picture and television productions that cast him opposite Bette Davis, James Stewart, Dean Martin, Richard Burton, John Wayne and a slew of other notable actors. He played the title character in both Santa Claus: The Movie (1985) and The Big Lebowski (1998).

But the actor, a Santa Fe resident, may be best known for playing Mayor Olsen Johnson in Mel Brooks’ irreverent Western spoof Blazing Saddles (1974), a broad, coarse comedy about a black sheriff (played by Cleavon Little) who teams with a washed-up drunken gunfighter (Gene Wilder) to save a town of racists and bigots from evil politicians and businessmen.

“People still come up to me and recite lines from that movie,” Huddleston, 84, said during a recent interview in his Santa Fe home. “It was probably the most fun I ever had on a set.”

Huddleston will introduce a screening of Blazing Saddles at 7:30 p.m. Friday at the Lensic Performing Arts Center on San Francisco Street. Afterward, he will engage in a question-and-answer session about the movie with the audience. Tickets are $50, with all proceeds going to the Santa Fe Animal Shelter & Humane Society.

Huddleston still recalls Brooks — who directed, co-wrote, and acted in Blazing Saddles — calling him in for an interview on the Warner Bros. lot to discuss the picture. “I wrote this part for Slim Pickens, and if he can do it, he will do it,” Brooks said by way of introduction. Pickens did play the part that Huddleston thought he might land, but Brooks promised to call if there was another available role.

Brooks called later and offered him the role of the mayor. The part consisted of just a few lines. Huddleston told his agent to turn it down. Brooks then called Huddleston directly and, without saying hello or offering any greeting, said, “You’d turn down a Mel Brooks picture?”

To entice Huddleston, Brooks invited him to lunch, where they went over the script, page by page, stealing funny lines from the other characters. “That’s a good line, you want that one?” Brooks would ask. Huddleston nodded his head yes. By the end of the session, Huddleston ended up with a major supporting part.

Most of those lines came at the expense of actor John Hillerman, cast as Howard Johnson in the film. Late in the production, Hillerman turned to Huddleston and said, “You know, when I first read this script, I had a much bigger part.” Huddleston kept his mouth shut.

Huddleston recalls that song-and-dance man Dan Dailey was first cast in the Gene Wilder part of The Waco Kid. Dailey never shot a foot of film, as he was having eye trouble and couldn’t see well. Brooks then cast real-life alcoholic Gig Young in the part. On the first day of filming, while hanging upside down in a jail cell for a scene, Young suddenly got the DTs (delirium tremens) and began vomiting. Brooks replaced him with Wilder.

Brooks, Wilder and John Wayne biographers have noted that Brooks also approached Wayne about playing The Waco Kid. He declined but told Brooks the script was hilarious.

Huddleston worked twice with Wayne, in 1970’s Rio Lobo and 1974’s McQ — the latter was Wayne’s first “cop” picture. On his last day of shooting, Huddleston stopped by Wayne’s dressing room to thank him for casting him in the picture.

Wayne replied, “Well by God, you’d do the same for me, wouldn’t you?”

The two did not discuss politics. Wayne was an avid pro-Nixon and Vietnam War Republican, and Huddleston said his politics are on “the opposite side of the spectrum.”

Huddleston’s den in his Santa Fe home is covered with memorabilia from his career, from a copy of a caricature of the actor drawn by artist Richard Baratz (the original hangs in Sardi’s Restaurant in New York City) to stills of Huddleston in character as Benjamin Franklin from the theatrical musical 1776 and posing with longtime friend James Cagney.

Huddleston and wife Sarah Koeppe, a casting agent, have lived in Santa Fe since 1988. The two met when she worked as an assistant casting director on Santa Claus. They have been together 30 years but did not marry until 1999, when they exchanged vows in the famous Tunnel of Love Drive-Thru in Las Vegas, Nev.

Huddleston said he’s had a magical life. “I’ve had a very, very, very good run at this stuff,” he said. “I have been all over the world, made pictures in Mexico, Canada, Israel, France and England. I’ve met people who I never dreamt I would meet, all heroes of mine.”

But if his is a familiar face, he is well aware he is not a household name. Once, while shopping in a grocery market, a young man said to him, “I saw you in Gunsmoke last night and you were damn good.” Huddleston thanked the man, who then moved to an adjoining aisle with his girlfriend.

Huddleston overheard the girl ask the man, “Who was that?”

The girl responded, “You recognize the most obscure people.”