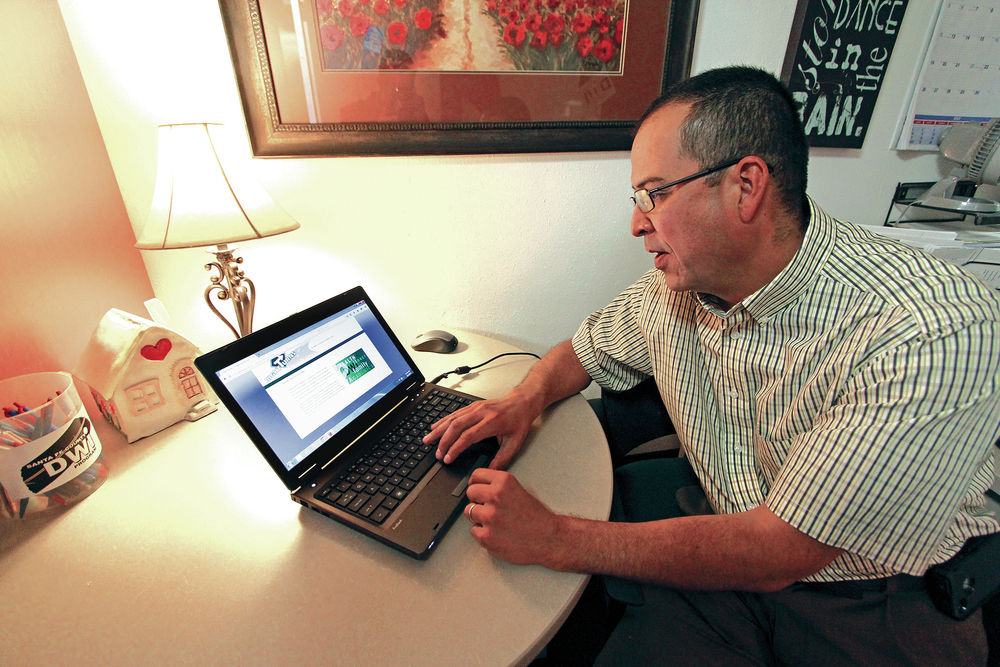 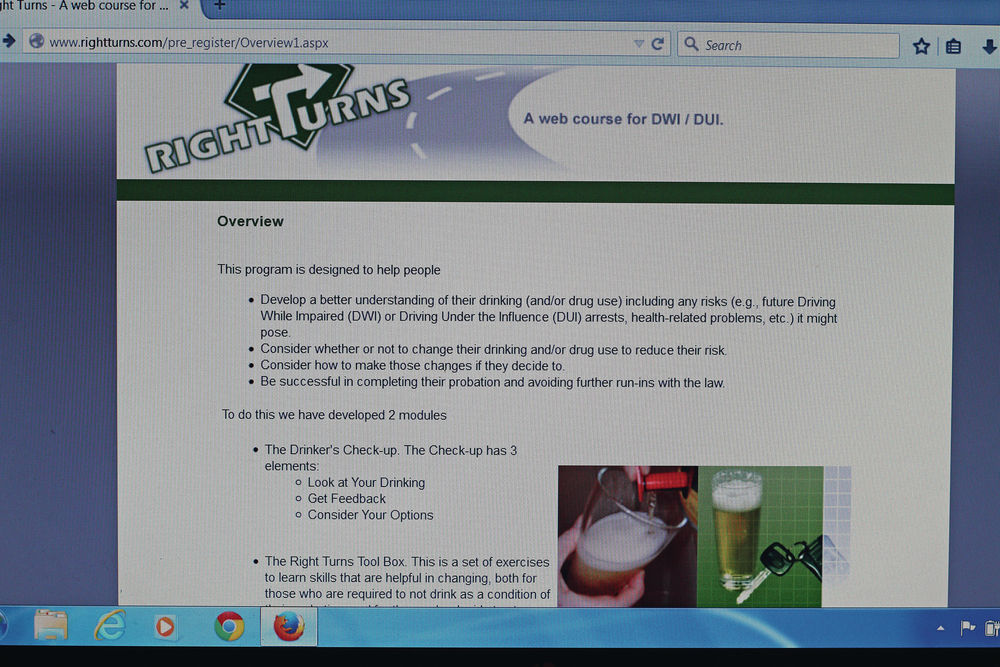 Back then, drunken driving was as pressing a public issue as it is today, but hardly any counselors in rural areas were equipped to help.

Almost anyone could get certified as a substance abuse counselor, and many were poorly prepared, said Hester, now a clinical psychologist and researcher. What they offered most people was the Alcoholics Anonymous or Narcotics Anonymous model of care, a protocol that might help some users but is ineffective for many others.

While the counselors were eager to learn, Hester said, when he would return to the community he would find that they had given up. Frustrated, he knew he had to find better training methods. He turned to technology.

His company, Behavior Therapy Associates LLC, has since developed technology-based treatment programs for alcohol abusers, ranging from self-assessment exams regarding alcohol abuse to methods that teach drinkers to consume in moderation.

“We have certainly been able to help more people with our online resources than I ever could with training counselors,” Hester said.

Now Santa Fe County is poised to adopt a program developed by Hester called Right Turns, which is geared toward preventing first-time drunken drivers from reoffending.

Here’s how the two-part app works: Users first take an online self-assessment — called the drinker’s checkup — of their alcohol consumption. The survey asks how often they drink alcohol and how many alcoholic beverages they consume in a sitting. The program determines how serious a person’s addiction is and proposes potential solutions.

The second portion, called the tool box, provides drinkers with mental strategies for dealing with addiction.

Most people have an easier time staying sober if they face extreme legal consequences for indulging their addiction, “but we’re concerned with what happens when probation ends,” Hester said.

Santa Fe County has a pretty good idea. Lupe Sanchez, the county’s DWI program coordinator, recently introduced the Right Turns program to 70 first-time offenders. Because the county has a deal with the District Court and Magistrate Court, he was able to conscript participants. The results show promise.

Sanchez cautioned that the program is still in its infancy — he also declined to call it a study because of the lack of a control group. But drinkers who have used the program now drink less often and drink fewer alcoholic beverages in individual sittings, he said.

“We’re just trying to do new things that are evidence-based,” Sanchez said. He added that many people are required to abstain from alcohol while on probation, which may also factor into the results.

The county’s adoption of the program comes at a time when people have started to question the efficacy of abstinence-based programs such as Alcoholic Anonymous. Anecdotal evidence about the program abounds — everyone seems to have a friend who got sober through the 12-step process — but scientific evidence that it works is scare. Hester said he is also opposed to the idea that Alcoholics Anonymous is the only solution for those with substance abuse.

The main problem with the organization’s approach, Hester said, is that it treats all alcohol abusers as if they’re suffering from an extreme addiction. Instead, he said, addictions fall on a spectrum, and most people who struggle with addiction to alcohol are not physically dependent.

“We don’t judge people,” he said. “If you have a lapse, learn from it. It’s not an all-or-nothing kind of thing.”

First-time offenders, Sanchez said, are often special cases. Many made an honest mistake, maybe had a glass of wine or two too many at dinner, and cops stopped them. They don’t all need a draconian response.

“It’s an eye-opening thing,” Sanchez said. “And for a lot of them, we’ll never see them again.”

He said the county paid about $10,000 to offer the Right Turns program to the initial 70 participants. In the next fiscal year, the county will increase funding to about $35,000 and make the program available to all first-time offenders. He said he expects about 350 people to sign up.

Hester’s group also is conducting a voluntary trial that is currently open to first-time DWI offenders with home Internet access and a cellphone with text messaging capabilities. Study participants will be paid $100.

• For more information about the Right Turns clinical study, visit www.behaviortherapy.com or call 345-6100.

Two clarifications:
You wrote:
He said the county paid about $10,000 to offer the Right Turns program to the initial 70 participants.

Reply: Most of these funds went to conducting follow-ups to evaluate the outcomes of the web app.

You wrote:
Almost anyone could get certified as a substance abuse counselor, and many were poorly prepared, said Hester, now a clinical psychologist and researcher.

I was already a psychologist and clinical researcher when we had the contracts with the state to train DWI providers.