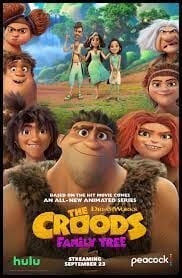 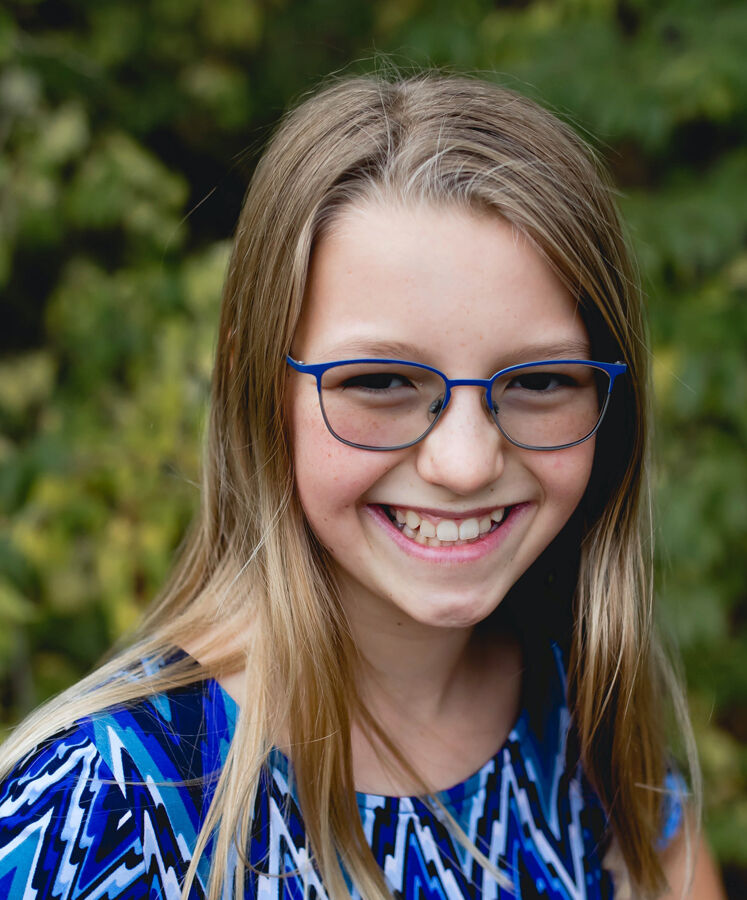 DreamWorks Animation’s The Croods: Family Tree is an amazing and hilarious show. With all the characters from the newest movie, this show is sure to get you laughing.

This show is about the prehistoric Croods living with the Bettermans. While the kids get along, the adults have their fair share of mishaps as they learn how to live together on a farm. In one episode they try to capture the punch monkeys. In another, they get Dawn’s grr back.

This show is so fun to watch because of its humor. No matter how many mishaps they make, they are always back for more, and that makes this show engaging. It has an amazing group of voice actors.

All the voice talent excels at making the Croods sound prehistoric and the Bettermans sound “evolved,” as Hope would put it.

Another great thing is the design of the farm they live on. It looks so amazing, like something you would want to live in, but if you look closer, it is made out of things that were found in prehistoric times. The wall, the house and “The System” are made from bamboo and vines. The house is in a tree.

The message of this show is anyone can get along, no matter how different they are.

I give The Croods: Family Tree 4.5 out of 5 stars and recommend it for ages 6 to 14, plus adults can watch it with their kids on movie night. This is available on Hulu and Peacock.